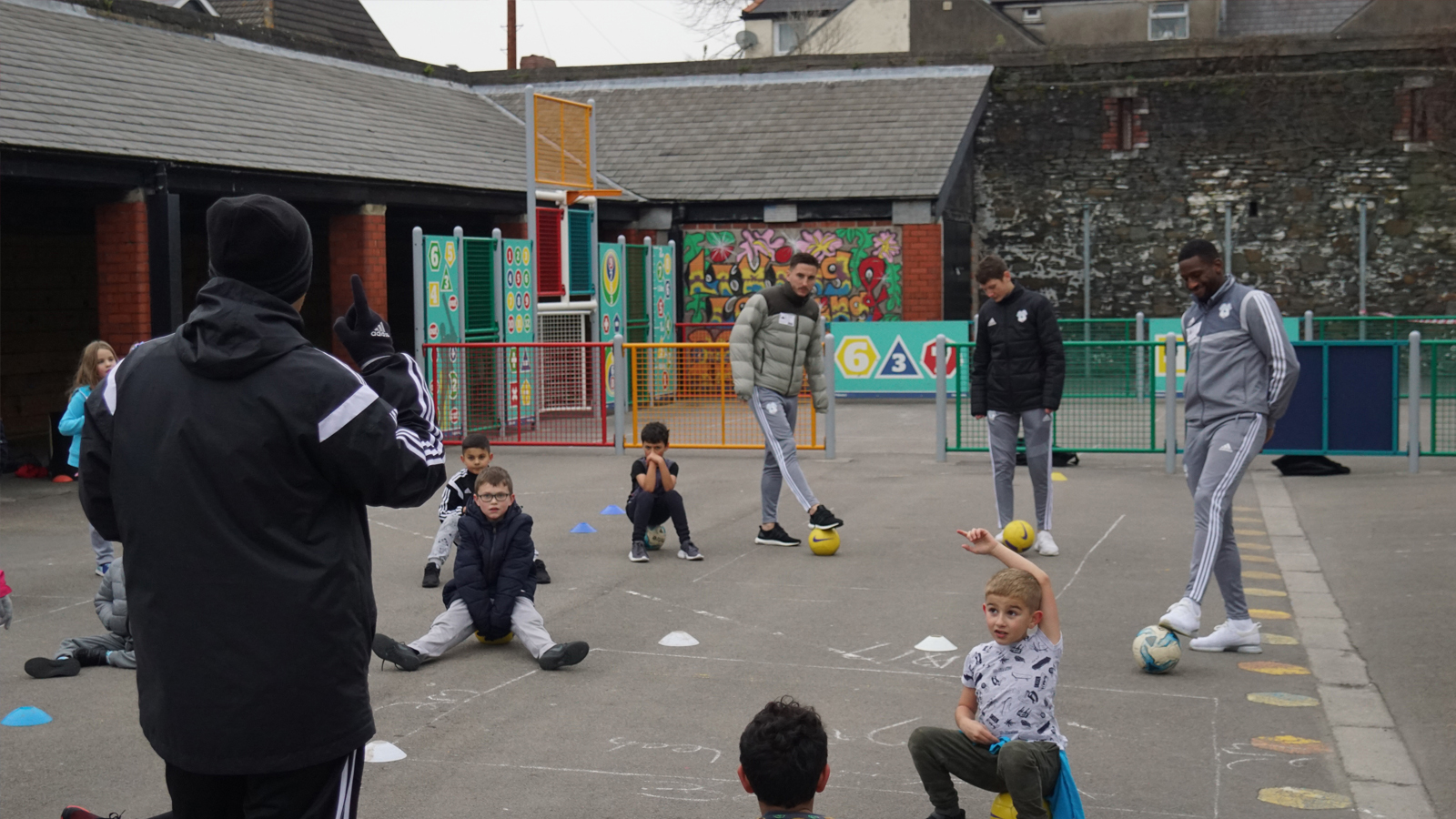 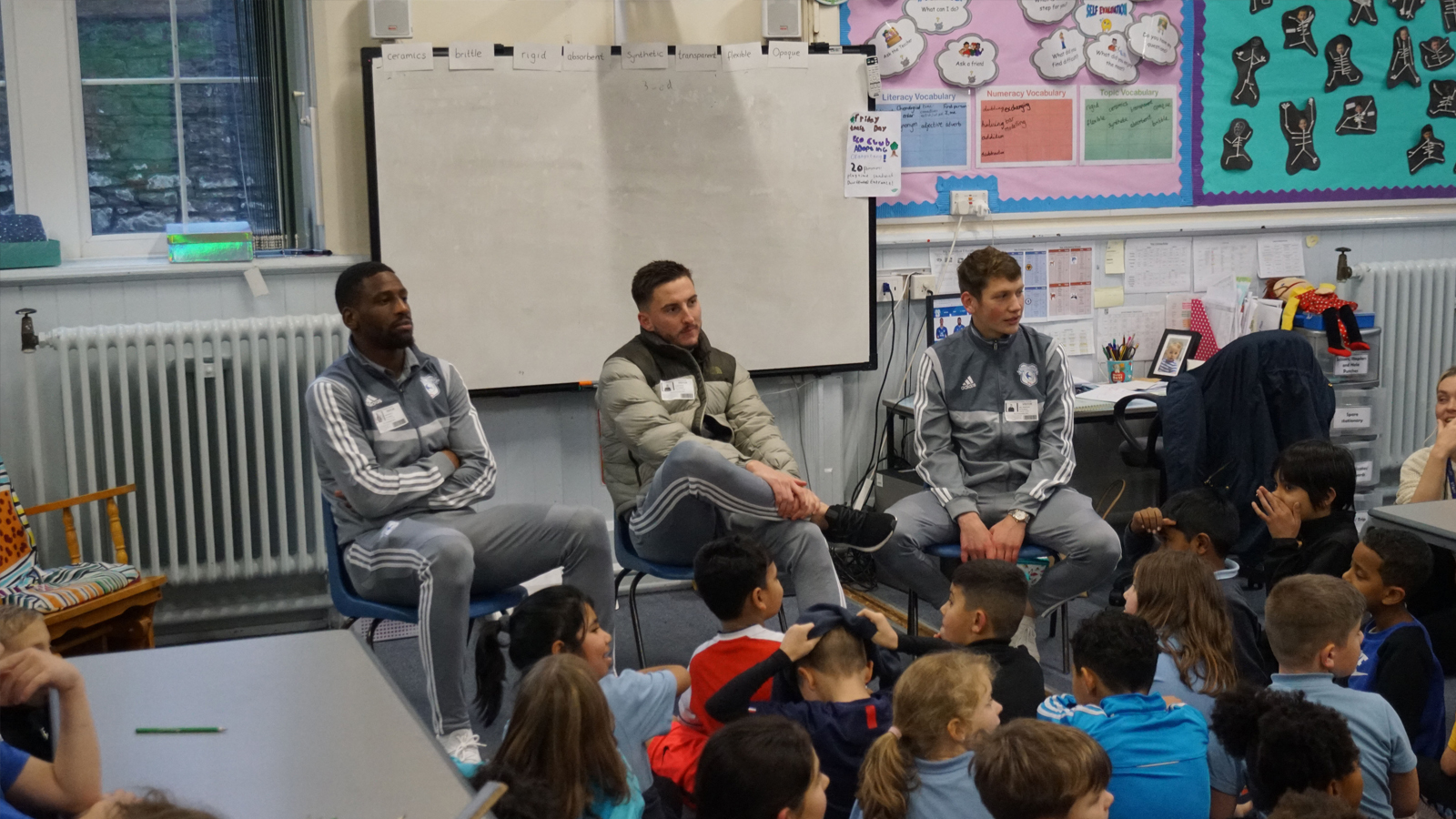 The Foundation welcomed Omar Bogle and members of the U23s squad to Lansdowne Primary School as they surprised Year 3 pupils on the Premier League Primary Stars programme.

The players joined in the practical session, before sitting down for a Q&A, signing autographs and posing for photographs. 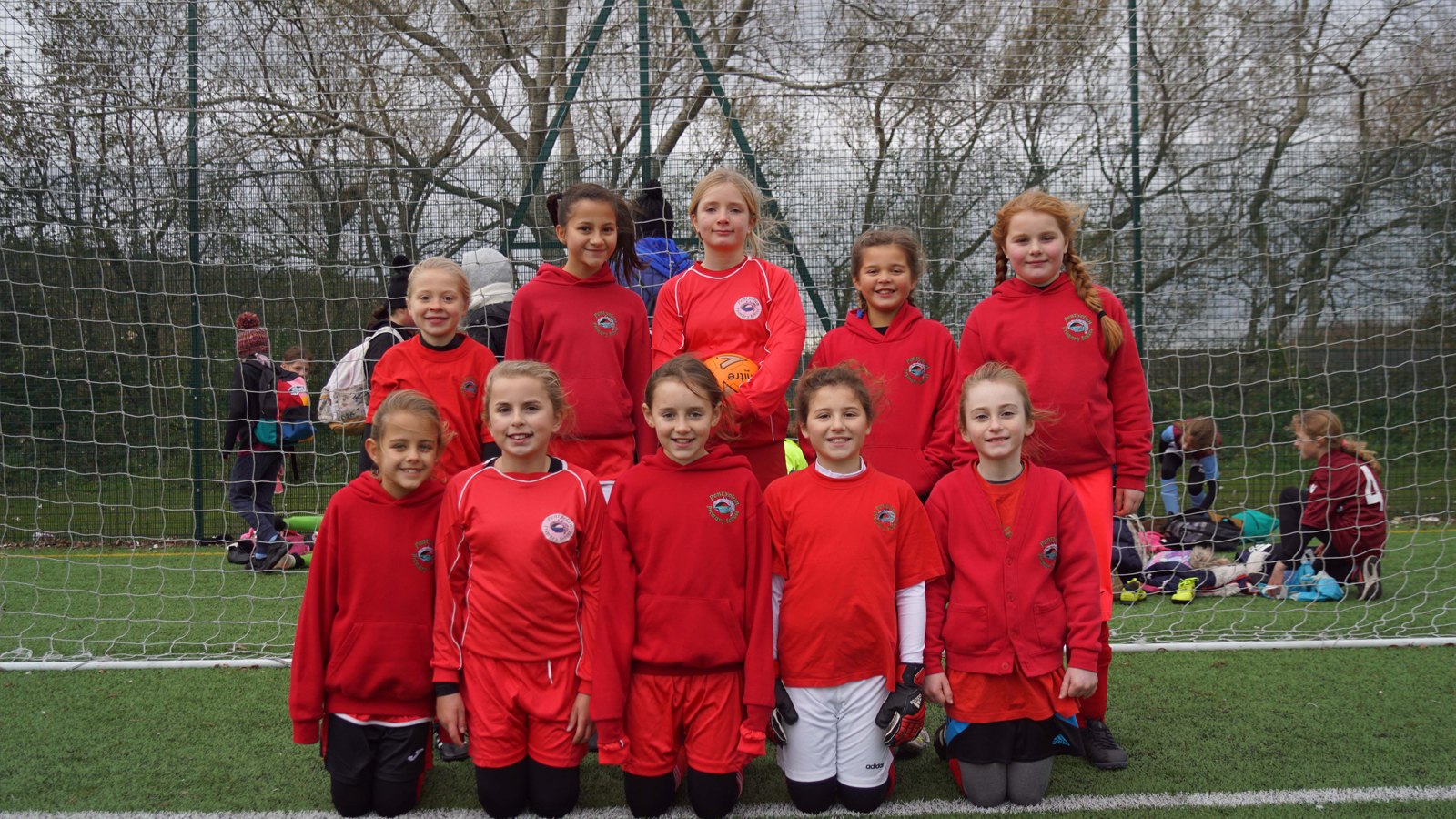 Congratulations to the 12 teams that have secured a place in our Premier League Primary Stars tournament girls-only finals after making it through the qualifiers at Cardiff International Sports Campus. 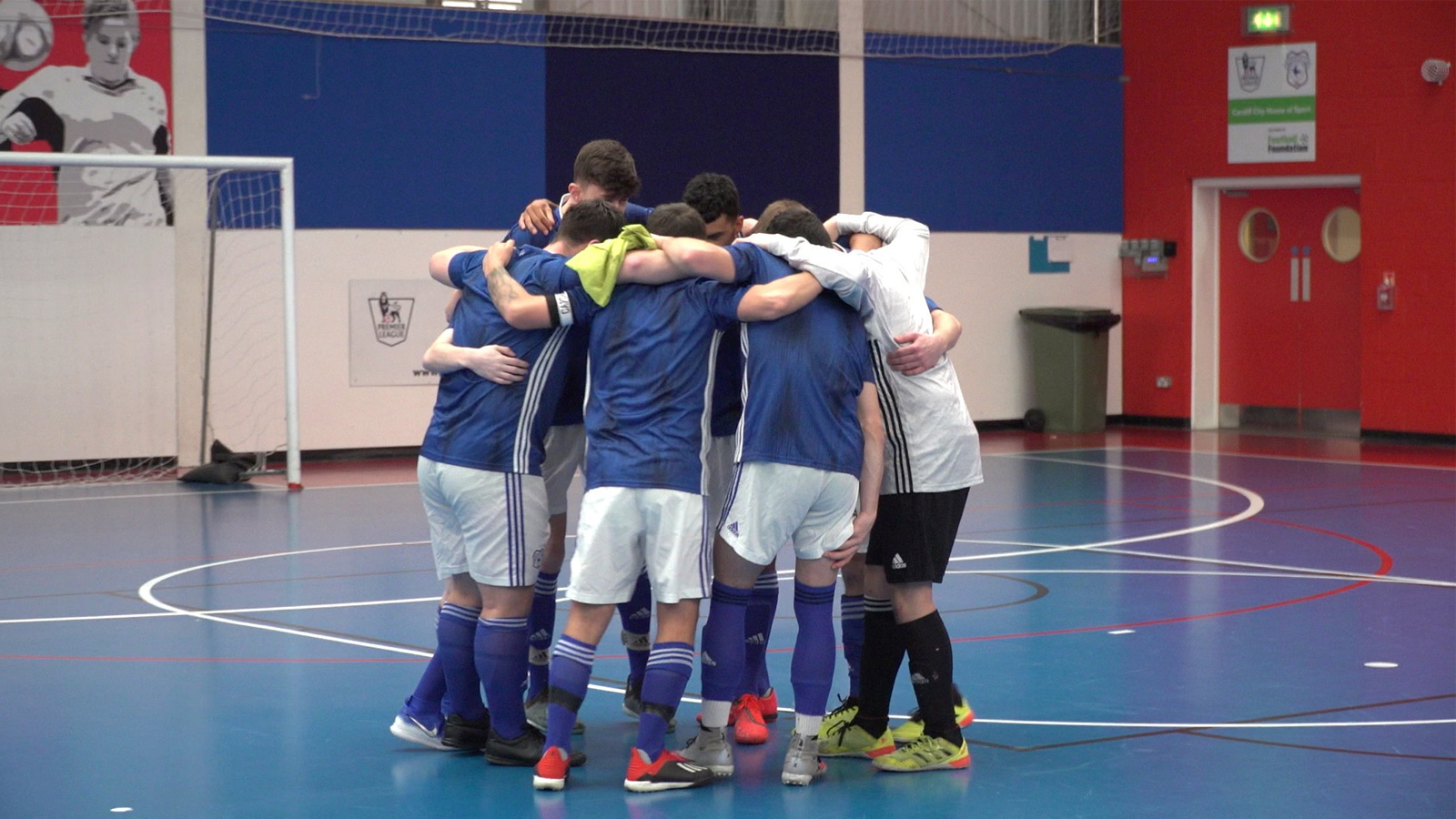 The boys are looking to build on their brilliant achievements from last season, winning the treble in the form of the South West Division, Regional Finals and Futsal Cup. 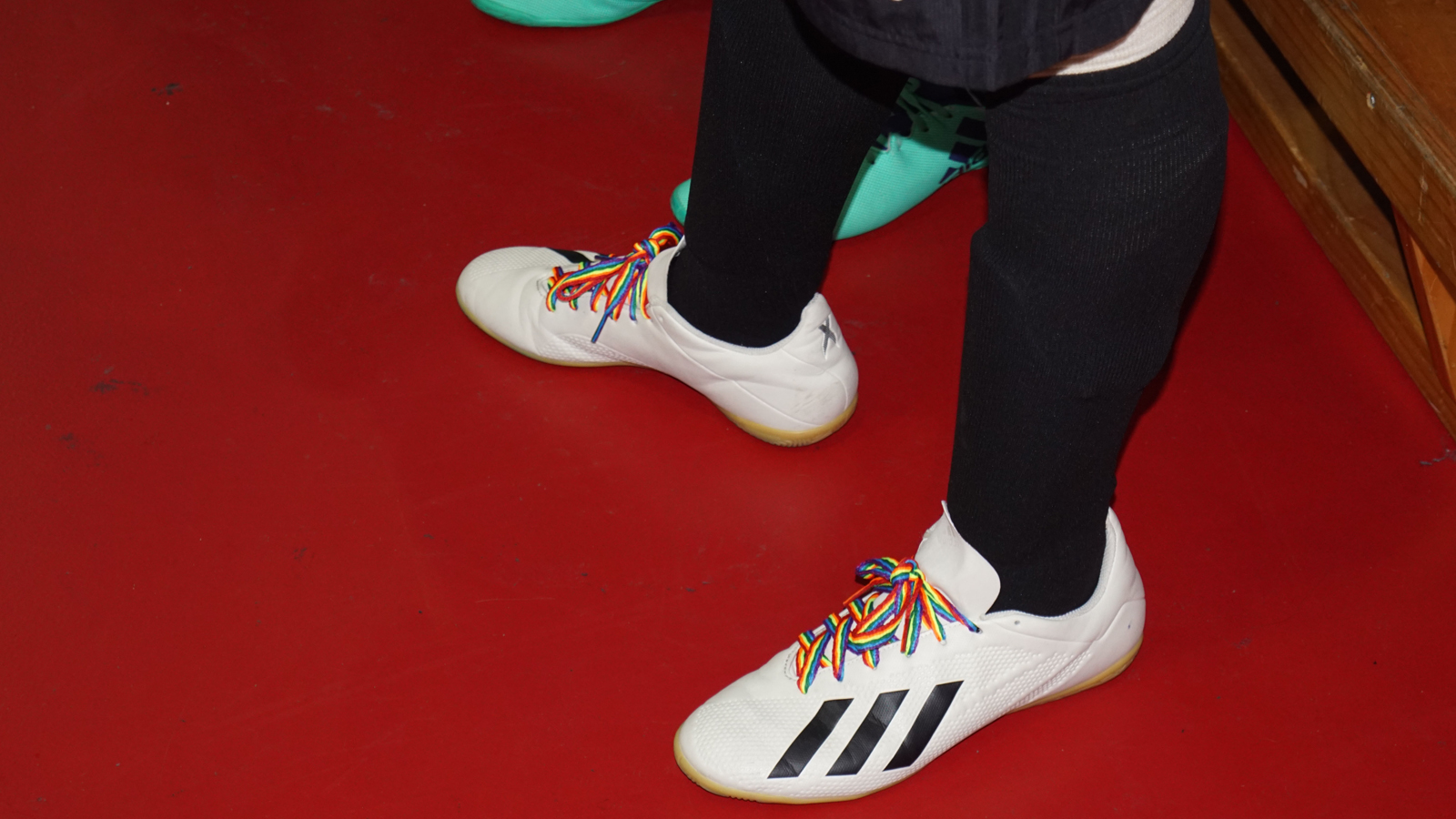 The Bluebirds Charity is proud to once again support this year’s Rainbow Laces campaign, run by Stonewall UK.