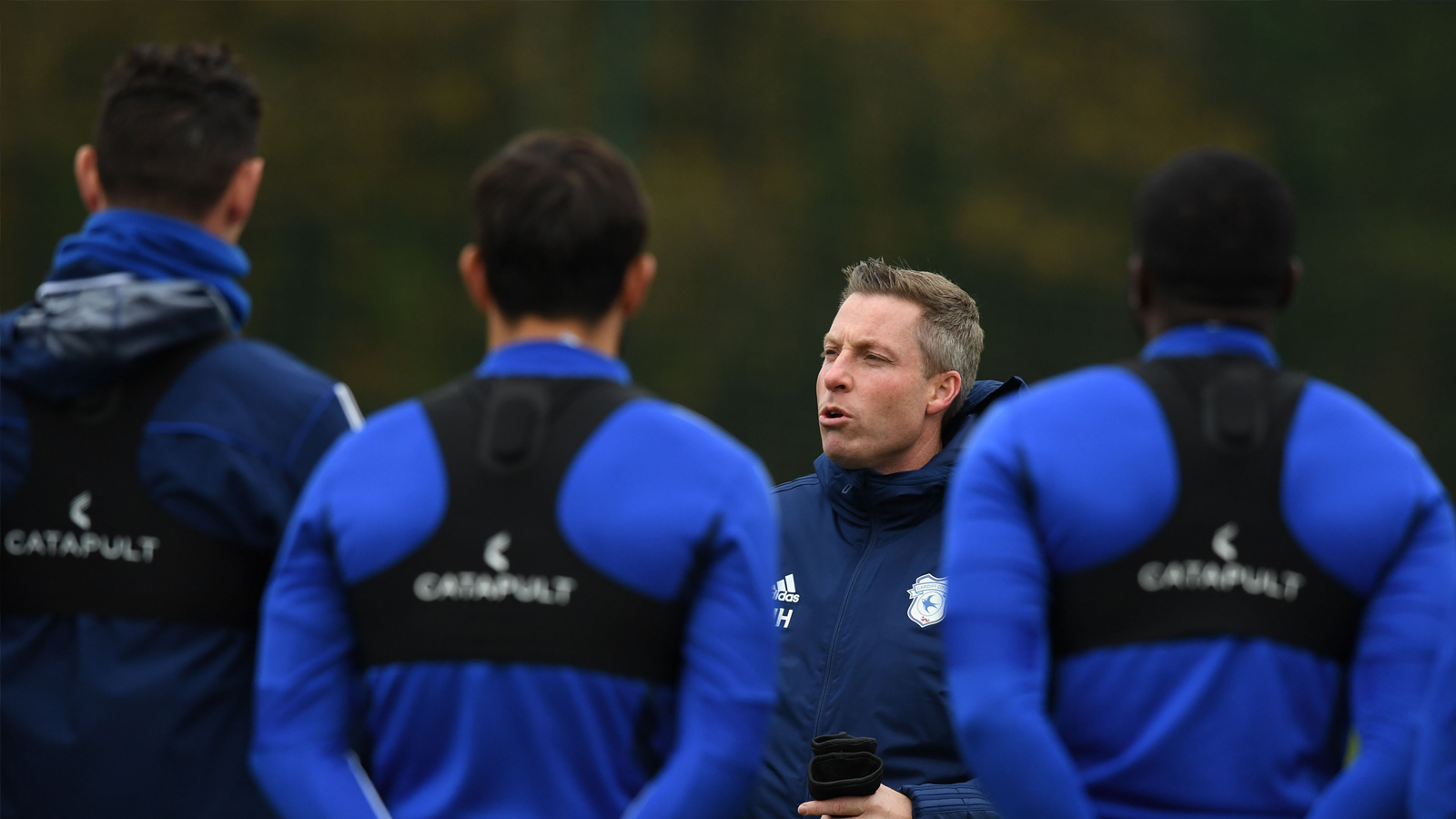 Cardiff City renew acquaintances with Reading for the third time in ten days this Tuesday evening, hosting an Emirates FA Cup Fourth Round replay with the Royals.

It’s a competition that the Bluebirds and Neil Harris have enjoyed, having both competed in the Final since the turn of the millennium. Indeed, the City boss made his fondness for the Cup clear as he eyed a spot in the Fifth Round.

“It’s an FA Cup replay under the floodlights – a great occasion,” he told cardiffcityfc.co.uk. “We have to enjoy these occasions and, as ever, we want to win every game.

“We want to be at home to Sheffield United in the Fifth Round, a team in the top six in the Premier League at the moment. We’ll have to put in a very strong performance against Reading on Tuesday evening to be there.

“The FA Cup is a competition with great history and one which I and this Football Club have been fond of. Winning games and getting through builds momentum and belief within the group.”

The Bluebirds’ three January recruits, Brad Smith, Dion Sanderson and Albert Adomah are ineligible for Tuesday night’s replay as they weren’t City players at the time of the initial match.

Nevertheless, the tie will give several members of the Bluebirds’ squad another chance to impress, as Harris explained: “We’ve had a huge amount of games in the last eight to ten weeks and such a busy month in January.

“It’s important for us to look at players, giving match minutes and letting some come into the group, with the chance to stake a claim and do well.

“There will certainly be some changes to the team to give people that opportunity and there may be a chance for a few younger lads to be involved.”

Finally, Harris looked back at our two recent clashes with Mark Bowen’s men – and the victory over West Brom sandwiched between them – as he looked forward to stepping out under the CCS lights once again.

“I think we did enough in our last two games with Reading to come out victorious but just fell short of that end product,” he said. “In the first FA Cup game in particular, we were very creative and should have scored goals.

“Our win over West Brom was a really thunderous Championship encounter, played at 100 miles an hour. But we lacked a bit of energy in the first half of our Championship clash with Reading.

“After the break we got into really good areas, played with real intensity and determination. That little spark in the final third is the hardest thing to create in football and we’ll keep working tirelessly on the training pitch to give players the confidence and ability to do that.

“I’m sure Tuesday’s game will be completely different to the last two. We have to make sure again that we’re as good as we can be on the evening and give ourselves a real opportunity to progress to the Fifth Round.”