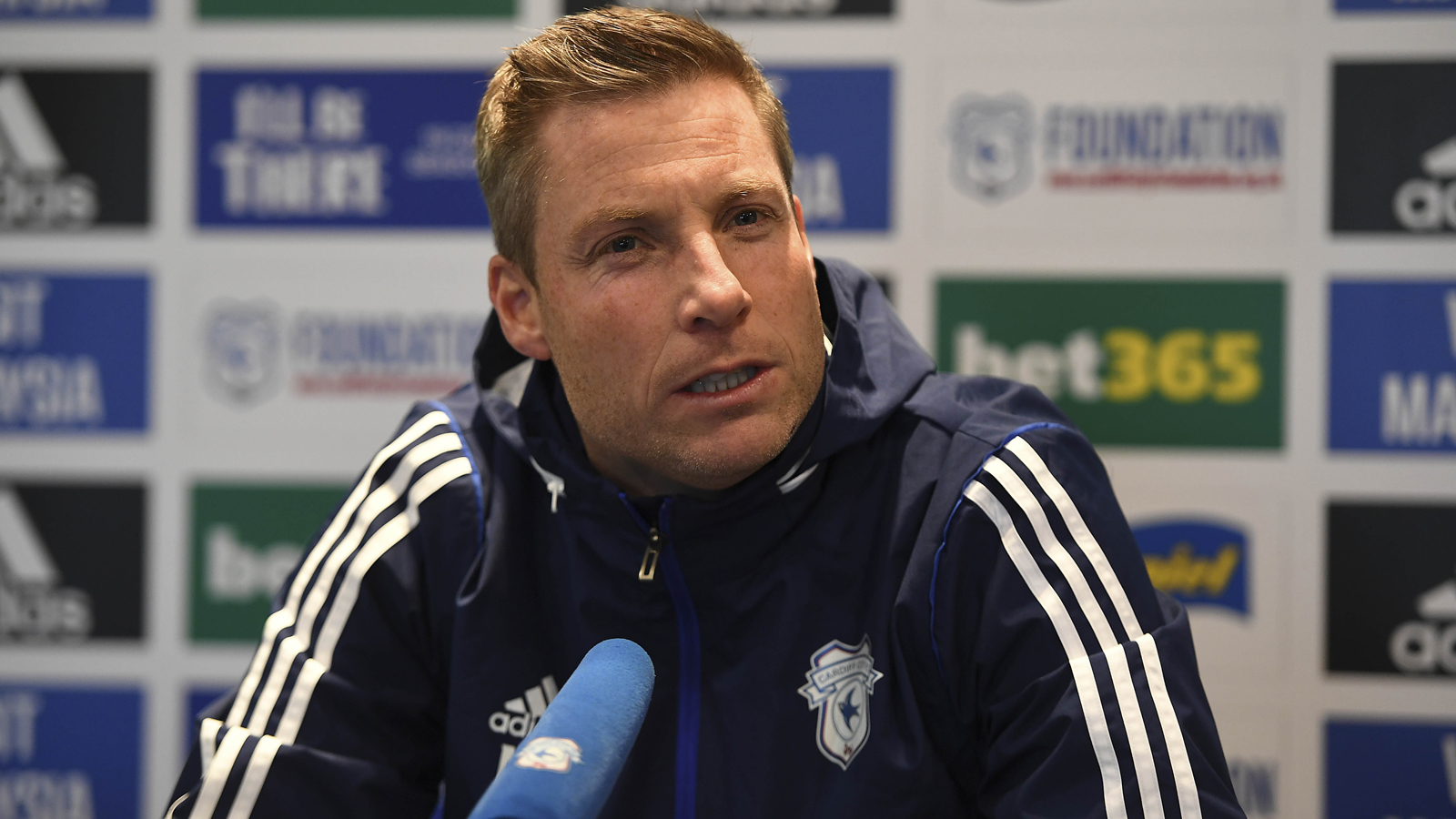 Harris | I expect to see a reaction at Elland Road 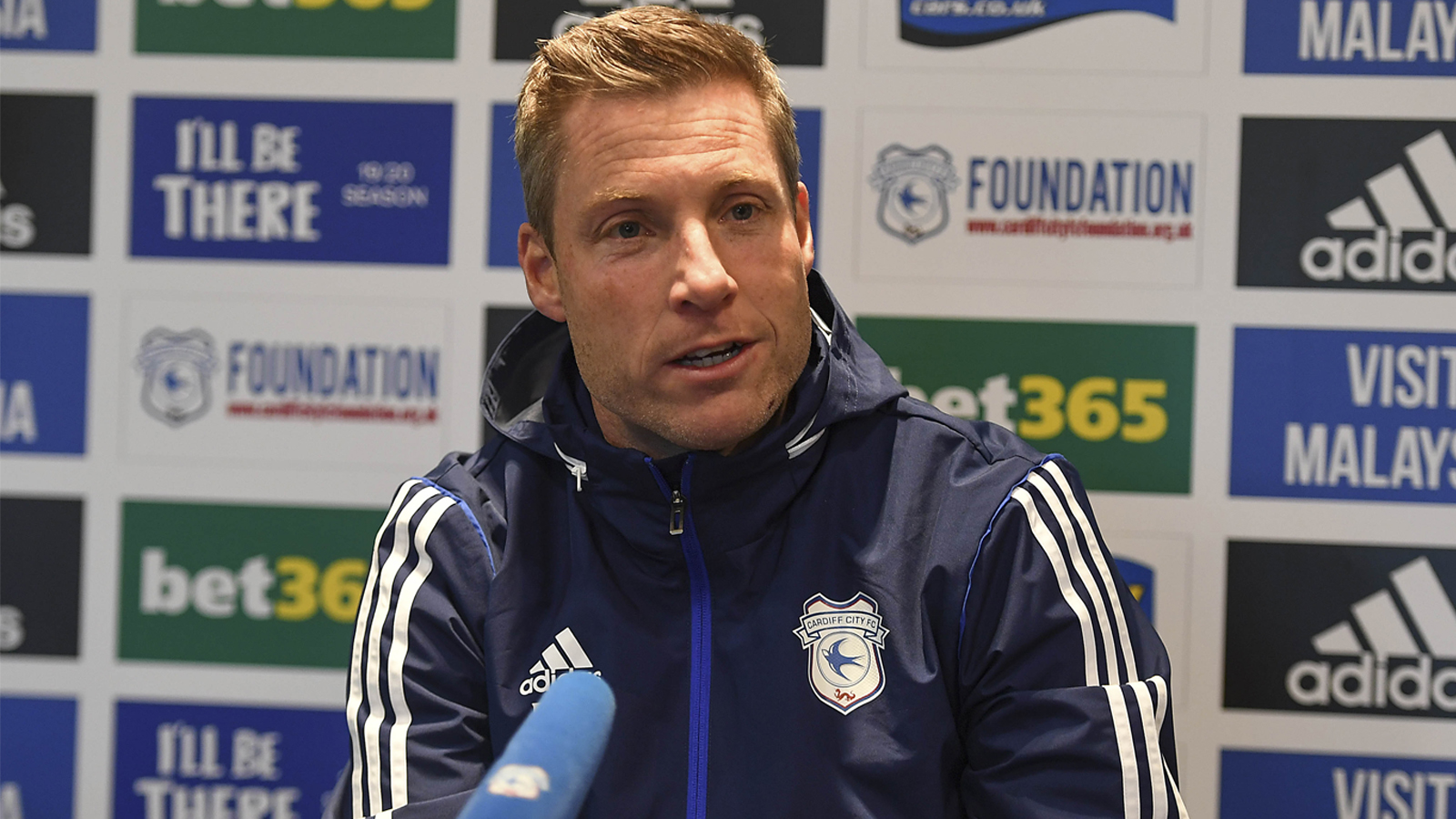 The City boss repeated his honest appraisal of the Bluebirds’ midweek performance at Griffin Park, before underlining the importance of his side getting back to their best this weekend.

“I was quite honest with my assessment after the game,” began Harris. “I’m a manager who will always try and support my players, but I’m also an honest manager and I didn’t think we were good enough for an hour the other night. It was disappointing, but they have to get back to those standards quickly.

“When you go to Elland Road, you have to hit your standards because Leeds are a top, top side. Last year they were running away with the league and just fell away at the last hurdle. This year they are up there again and ultimately they have one of the best squads in the division.”

City travel to face a Leeds side on a run of seven straight victories; however, Harris explained that Elland Road would be the ideal setting to see a response from his players.

“It’s a great challenge for us now and I expect to see a reaction from my players. I saw that in the last half hour at Brentford but I expect to see that from the first minute in this one.”