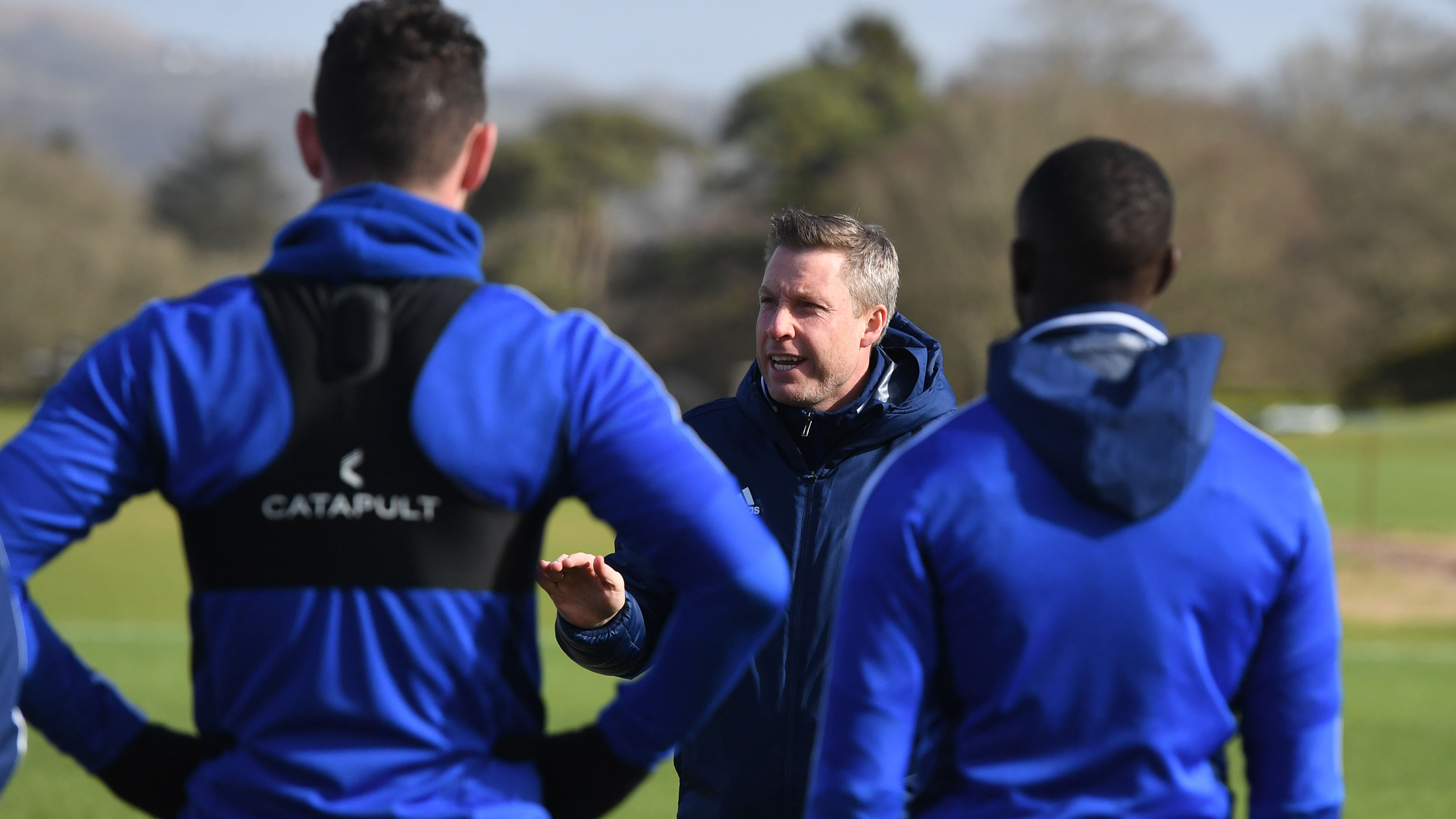 Harris | It's a huge game 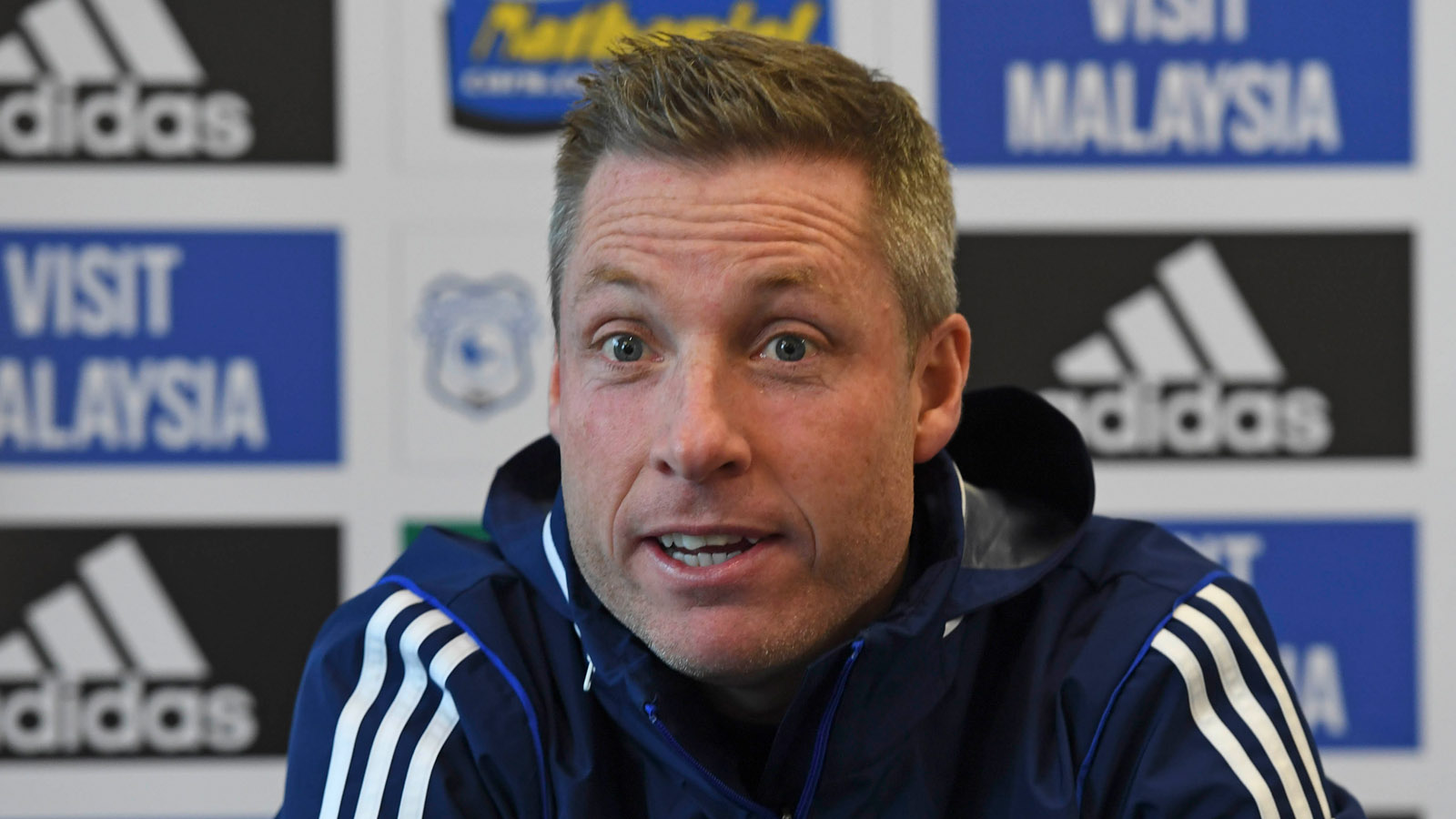 The Bluebirds head to South Yorkshire on Saturday afternoon to face Barnsley.

"It's an exciting stage of the season with just ten games to go,” City boss Neil Harris began on Thursday afternoon. "It's a huge game as both teams need the points. Barnsley are scrapping and we're trying to close the gap with the top six.

"We've had a little bit more space between games now than maybe we've had recently. A full week between Brentford and Barnsley.

"It has helped us on the training field. The final 75 minutes of football against Brentford and the training we've had since has been tremendous.

"We've talked about consistency a few times now. We need to find that over 90 minutes. We've seen it at times this season, but not often enough.”

"It's a mini-season. We've got a chunk of points we've still got to make up.

“We're chasing the pack, but we're desperate to get into that play-off race.”

Four members of City’s first team squad were involved in U23 action on Monday afternoon, gaining some competitive match minutes ahead of the run in.

Sol Bamba, Neil Etheridge and Brad Smith completed the 90 minutes, but sadly there was less positive news regarding forward Isaac Vassell, who was forced off through injury in first half.

"It's horrible. We've just had the news that his season is over. It's the same injury (quad), but a different leg this time. Your heart goes out to him. He's a young lad that just wants to play football. It's been great having him in the group and seeing him grow in recent months. It's a shame.

"Unfortunately for him at the moment, he's having no luck. Any first team minutes this season would've been a bonus for him this season. But now we will work hard to get him involved in pre-season.

"NML and Greg Cunningham have been back on the grass this week, just jogging. It is great to see them out there.

"Fingers crossed they continue steadily. Greg is another we sadly won't see this season and want to get back on the start line for pre-season. I’ve enjoyed watching him play over the years.

"Mendez has an outside chance of getting back this season, but there is no pressure or expectation from us.”

Cardiff City Football Club recently opened the doors to CCS for donations from the local community, in aid of those who suffered flood damage following the recent storms. This week, members of our U18 squad assembled to help pack up and deliver these donations. The City boss concluded: "Helping the community is important. It is what this Club is about. A proud football club and a proud nation that sticks together when times are tough."