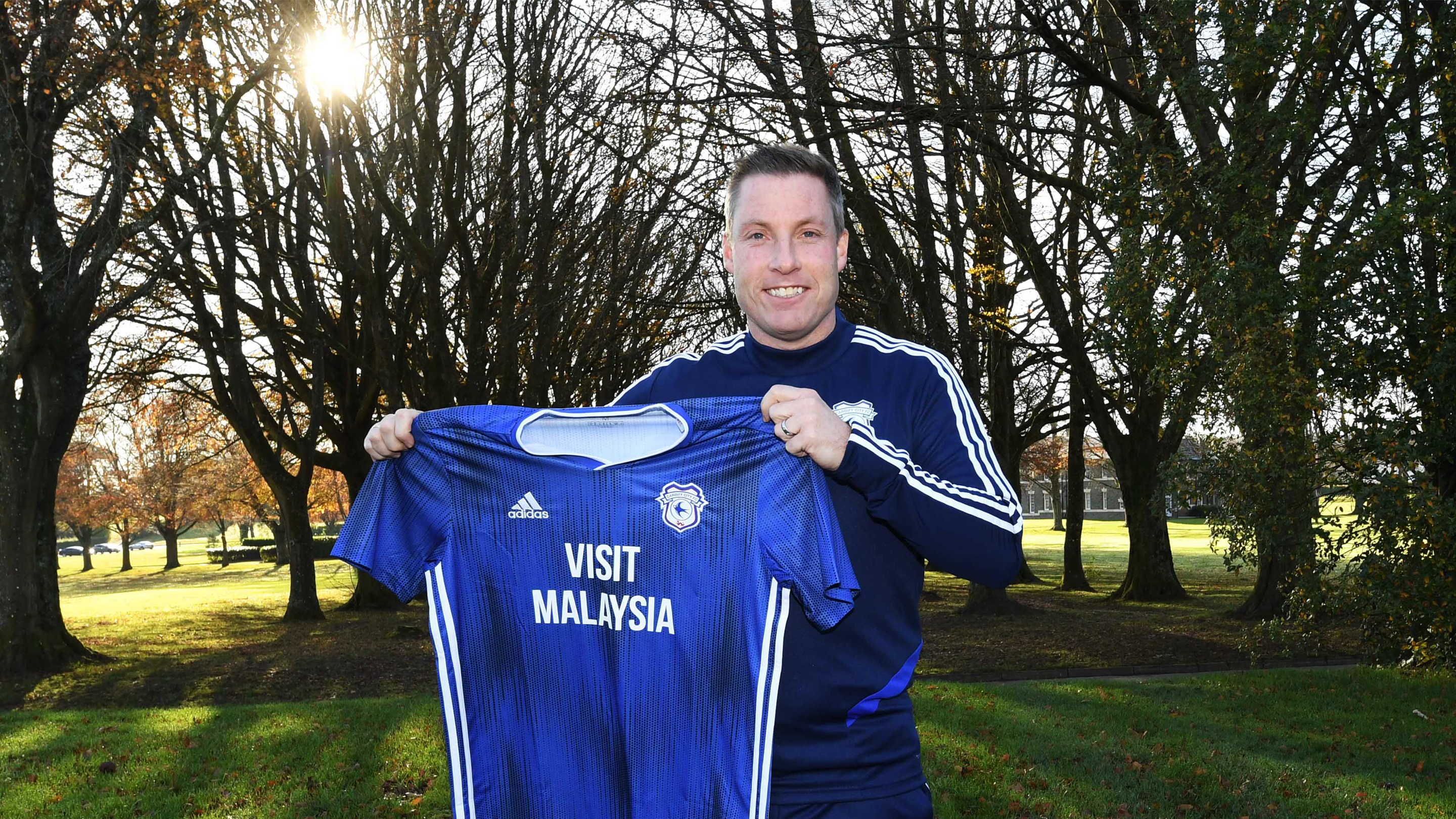 Harris | Managing this Club is a Privilege

Saturday’s 2-2 draw with Charlton Athletic served as a fine base from which to build on, particularly in coming back from two goals down and threatening in the end to take all three.

And speaking on Monday morning, the manager talked of the momentum that he wants his side to take from the game at the Valley in to his first home fixture.

“I was really pleased with the players’ application on Sunday; some of the play was outstanding,” said Neil.

“Neil Etheridge’s first touch of the game was to pick the ball out of the net unfortunately, which I think tells a lot about how we were playing in that first half. It’s about creating a shift in mentality in those circumstances and being a little bit better behind the ball.

“But some of our attacking play was really good and although Charlton will say they deserved a point, we had a couple of chances late on to win it through Aden [Flint] and Omar [Bogle]. I was very pleased with the character of my players and this bodes well going into tomorrow’s game and then ahead of Forest on the weekend.

“All the boys want to be involved and are working very hard to make sure they are. It’s about retaining some continuity over these next two games, but freshening things up here and there as well if needs be. You have to balance your selection to compete with your opposition, so I’ve still got decisions to make today and tomorrow ahead of the game.” 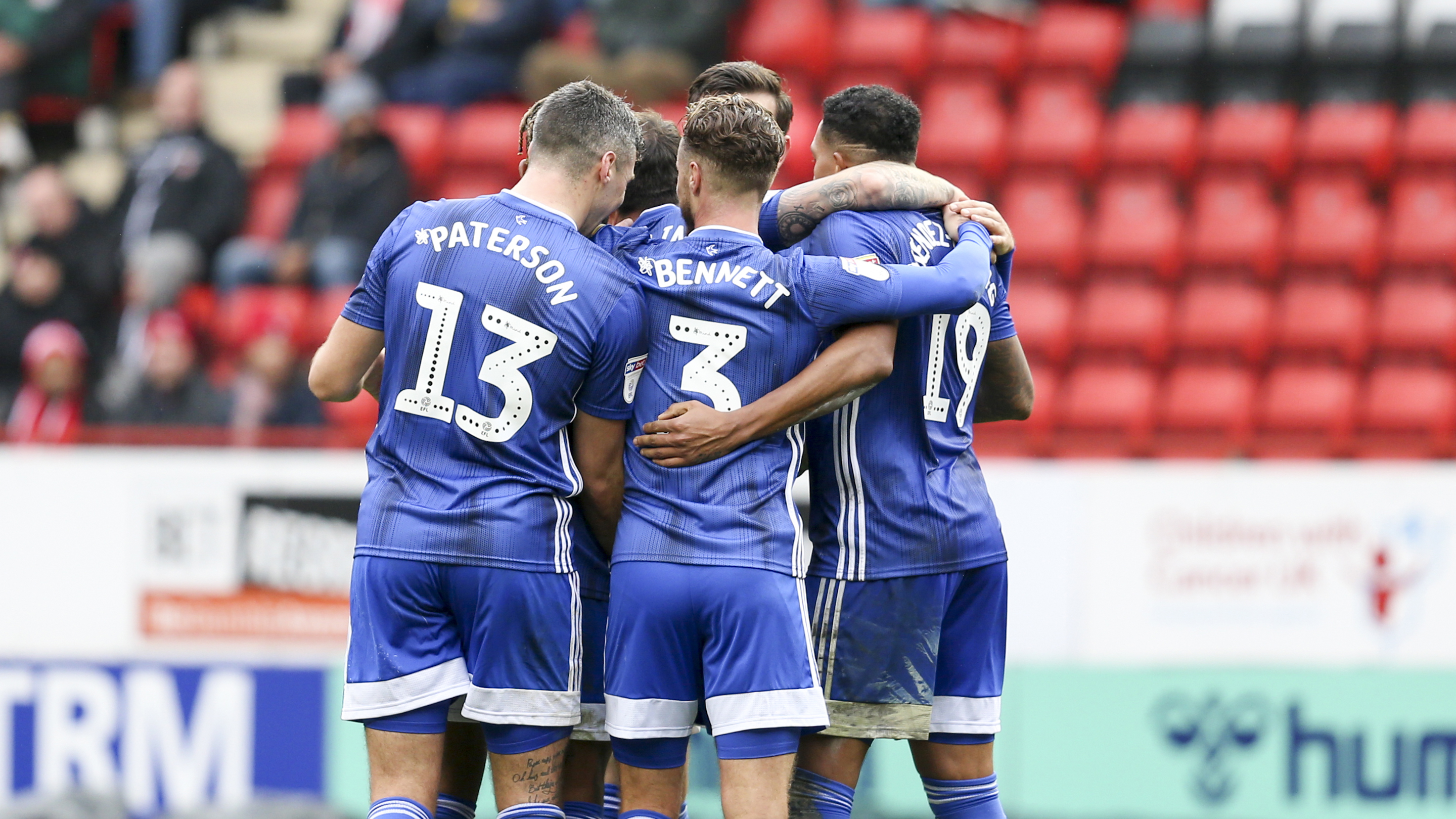 The Bluebirds host the Potters in Tuesday’s 7.45pm kick-off, prior to a trip to Nottingham Forest on Saturday afternoon.

The unrelenting nature of the Championship determines that squad strength in depth is essential, and the manager gave an update on some of those who didn’t make the trip to Charlton - as well as one who left the field earlier than anticipated.

Neil stated: “Pato [Callum Paterson] picked up a knock on Saturday. We’ll have to see how he goes, but we’re hopeful; Robert Glatzel is getting closer and we’re hoping he could be available for Tuesday, if not Saturday.

“Gavin Whyte is close but probably not close enough, and we’ll be without Rallsy for a couple of weeks. A few of the lads will play in the 23s today then, including Jazz [Richards], Danny [Ward], Sol [Bamba] and Joe Day to really build their fitness up. Isaac [Vassell] and Matt Connolly are then our two longer-term absentees.” 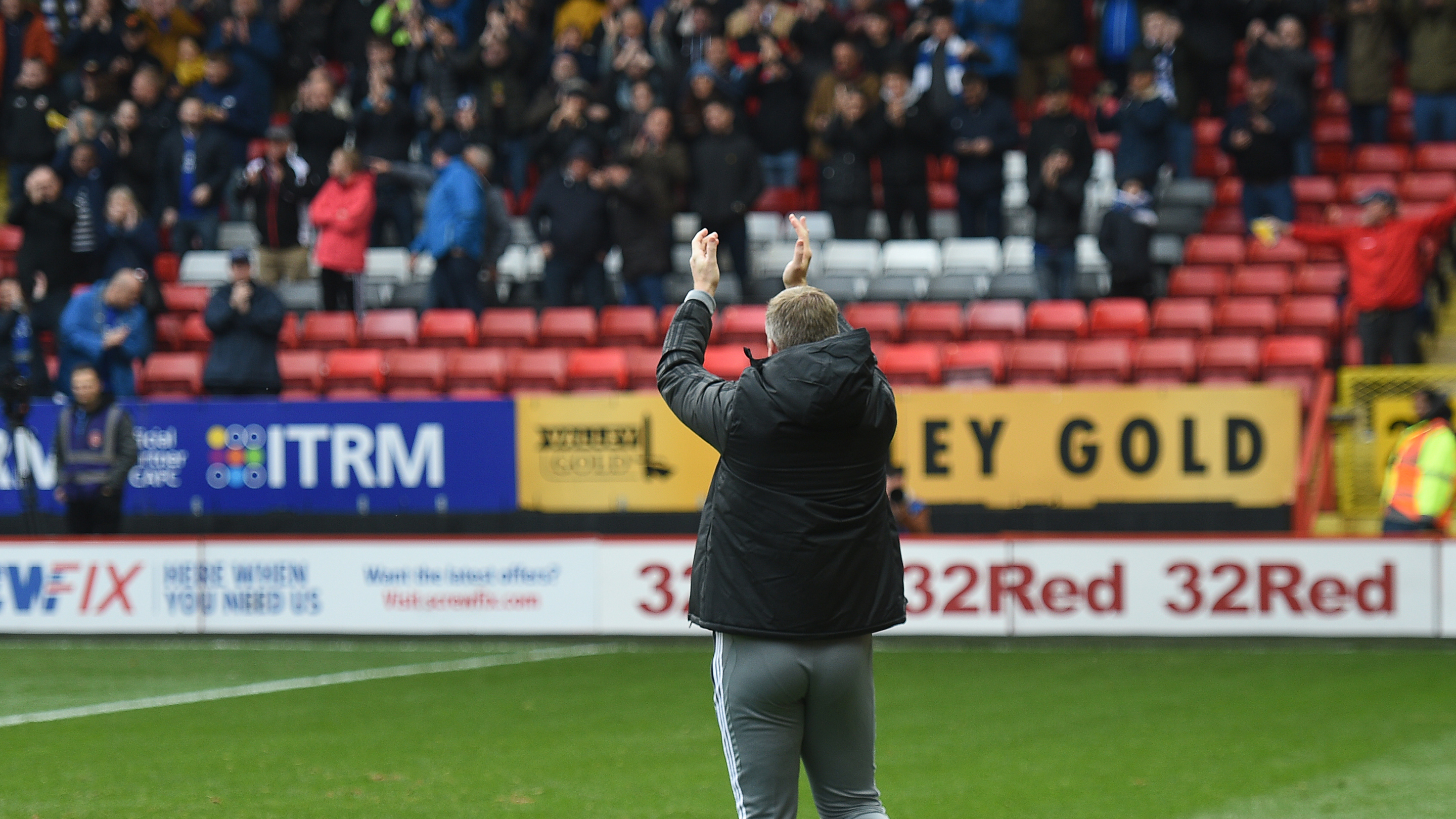 And ahead of taking to the touchline for his first home fixture as Cardiff City manager on Tuesday night, the Bluebirds Boss reflected on a hugely positive week in the Welsh capital and what’s to come, adding: “I’m hugely looking forward to Tuesday evening. It’s a privilege to manage this football club and tomorrow will be very special for myself and my family.

“I can’t speak highly enough of the people I’ve met in Cardiff and the surrounding areas over the past seven days; I’ll never forget the welcome the fans gave me at Charlton, and we want to take the momentum from that game into the Stoke match.

“Tuesday night’s game is going to be a tremendous occasion under the floodlights.”