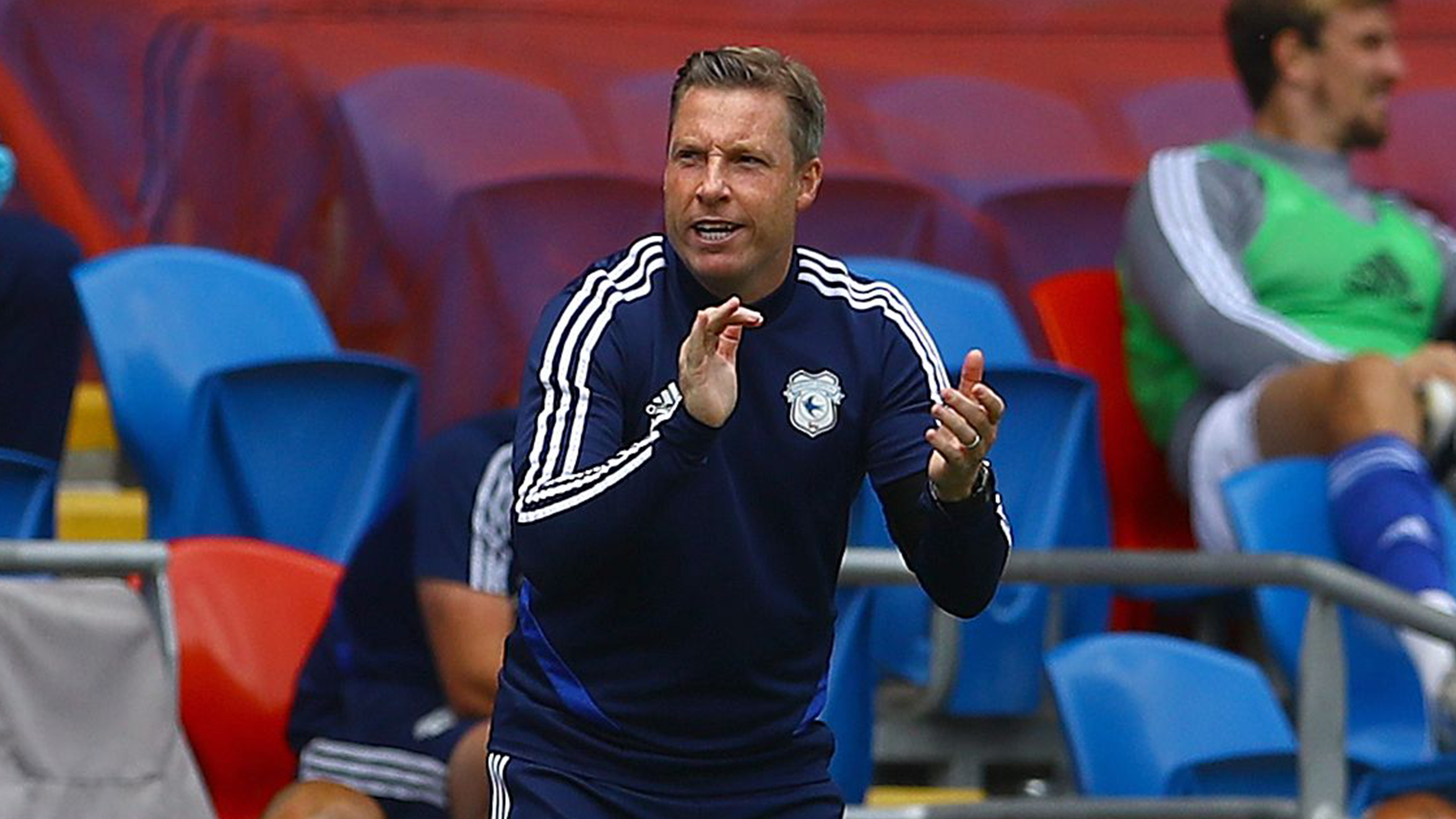 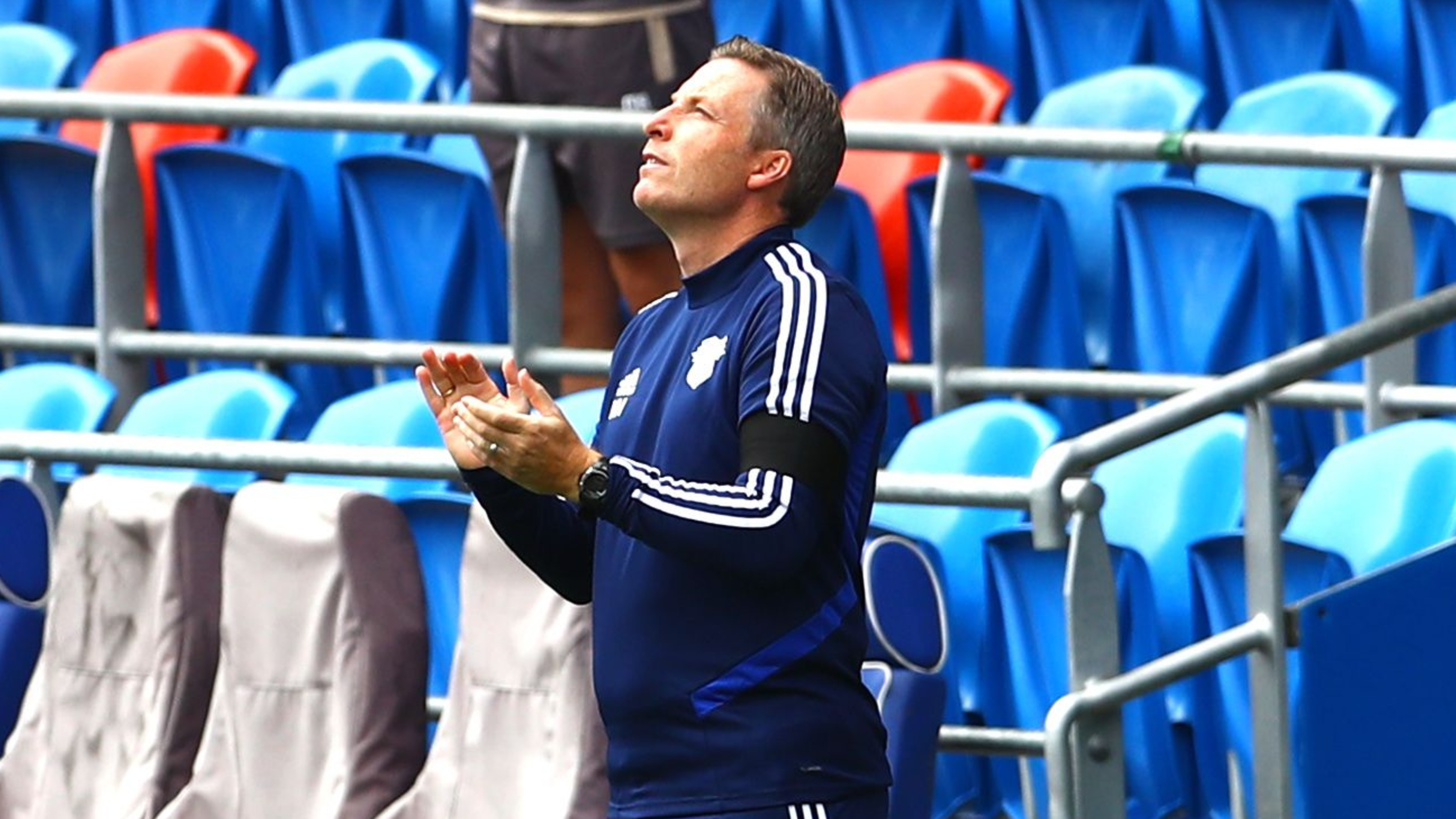 Just one goal separates the Bluebirds from the Lilywhites in the Sky Bet Championship table, and the boss said he expects that to be reflected on the pitch this Saturday.

“There’s nothing in the game," he began. "With eight games left a goal separates the two teams. I’m sure it will be a close encounter at the weekend.

“There’s nothing between us in the table and we’re two well-matched, physical teams that will work extremely hard.

“The result [against Leeds] speaks for itself. We put in a very strong, solid display against the league leaders and got the three points.

“But, having watched Preston’s game against Luton, they fully deserved at least the point, if not three. They looked at it as well.

“We want to carry on building momentum. We’ve carried on where we left off before the break and we’re thoroughly enjoying it.

“We’ve had a good week’s training. The Leeds result counts for nothing now and it’s all about Saturday against Preston.”

With eight games to play by 22nd July, Neil was next asked about his squad's depth and how he expects to line up at Deepdale.

“We used 16 players at the weekend,” he continued. “There were solid performances from all 16.

“Of course, Robert Glatzel and Nathaniel Mendez-Laing both did incredibly well when they came on.

“It’s a different team we’re up against now and there’s lots to consider. Like Leeds, Preston are as good as anybody in this division at making you run.

“It’s one game at a time. I really do think this will go to the wire this season. It’s exciting and that’s why the Championship is a wonderful league to be involved in.”

Watch more from the manager above on Cardiff City TV.