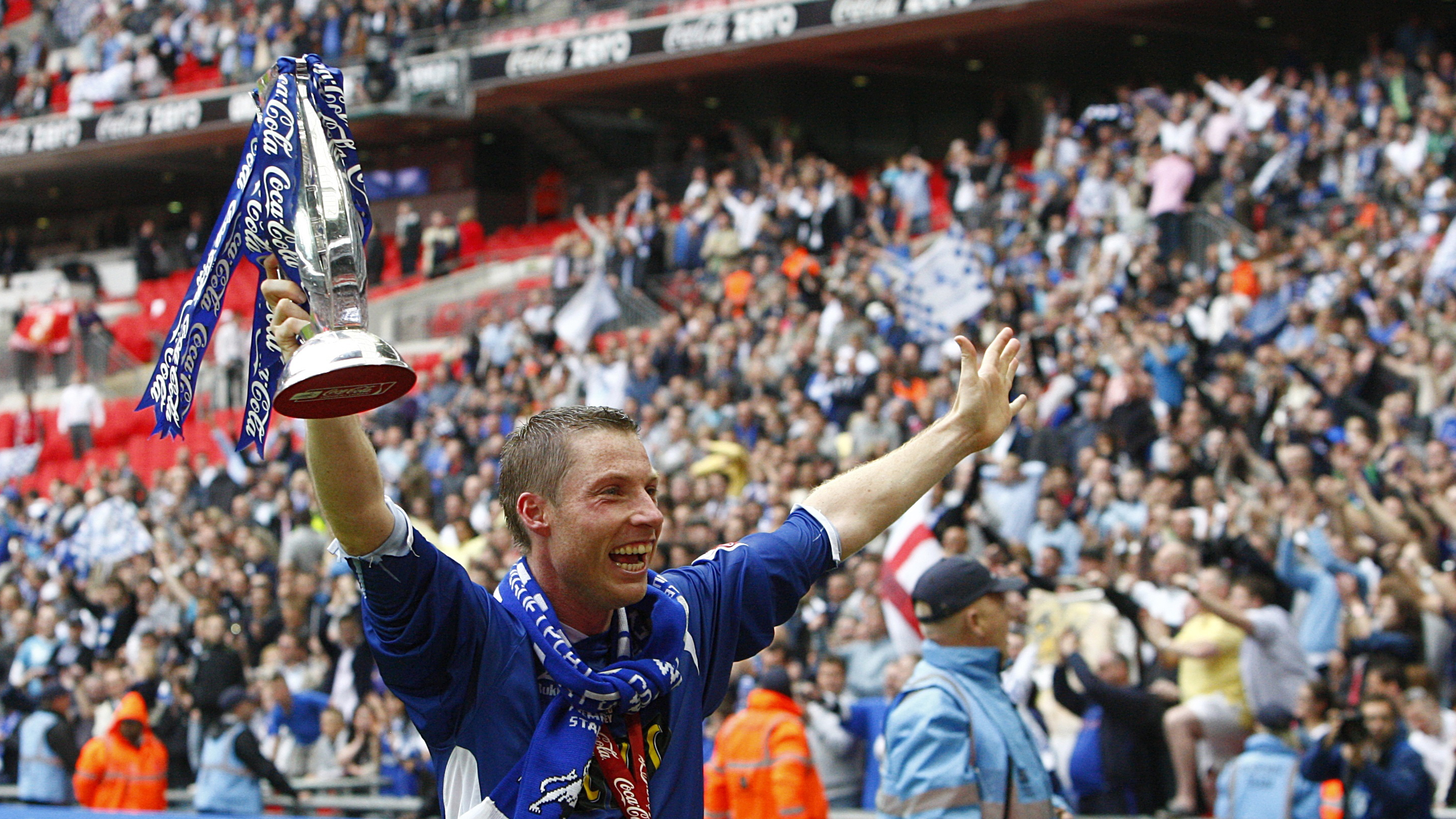 Neil Harris was appointed as Cardiff City FC's new manager on the weekend, with his first fixture in charge coming on Saturday, against Charlton Athletic at the Valley.

The former Millwall man will be in familiar surroundings on November 23rd, heading back to South East London to face the Addicks, one of his former foes – The Den and The Valley are separated by just five miles.

Following Harris’ arrival, we take a look at City’s connections in South London – focusing on the Gaffer’s former club, and his first opponents as City manager. 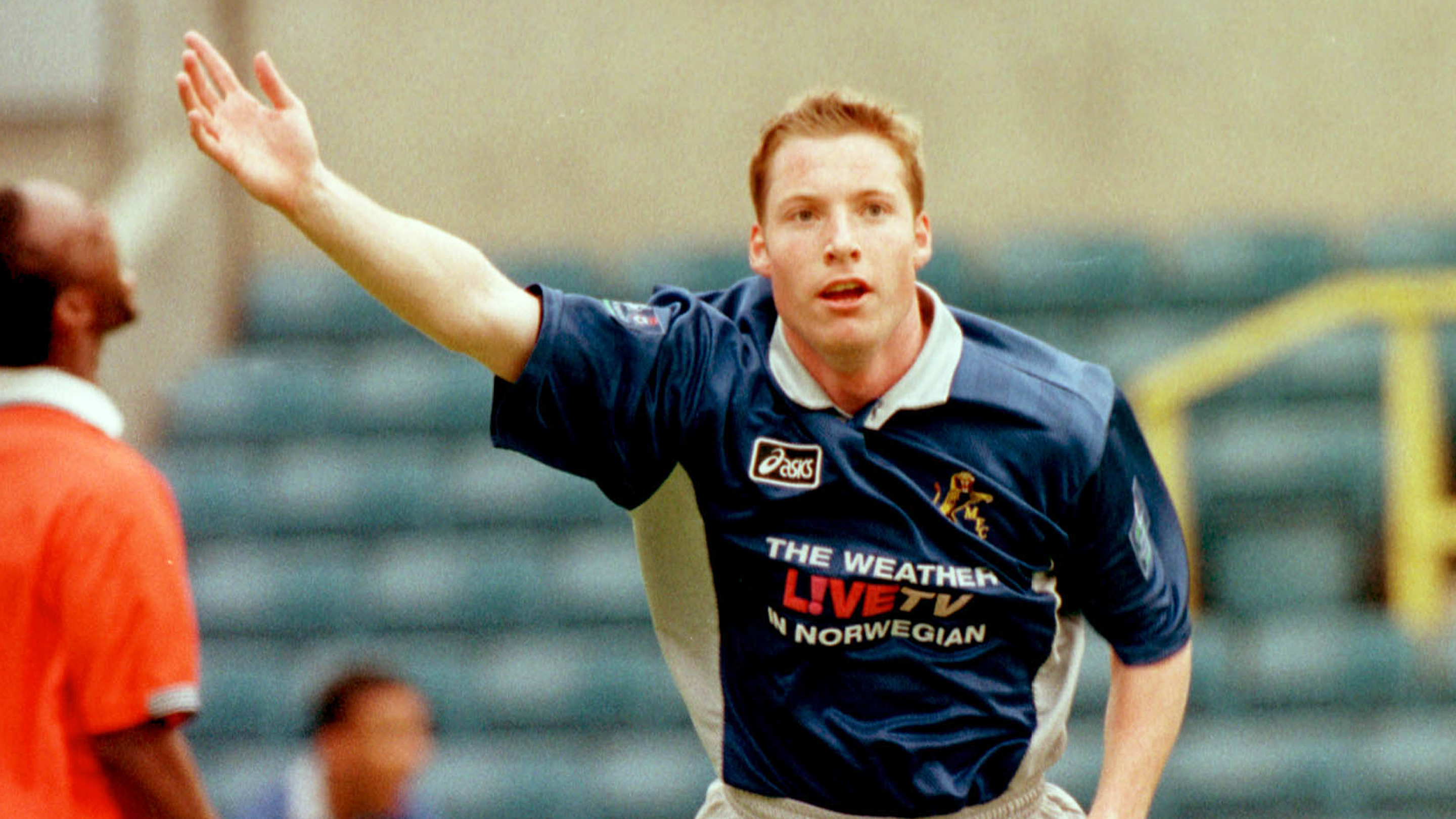 The new Bluebirds boss was a fans favourite at the Den, with Harris enjoying successful spells as a player and a manager with the Lions. His first spell with the club began in 1998, and was named as Millwall’s Player of the Year for the 1998-99 campaign, and helped secure promotion the following season. Harris left the Den in 2004, having scored 95 goals in all competitions. Neil enjoyed a brief spell at Ninian Park that year, scoring once in three matches as a Bluebird.

He returned to Millwall in 2007, and became their top League scorer in his second game back at the Den. Harris overtook Teddy Sheringham as the club’s all-time top scorer in 2009, retiring with 138 Millwall goals to his name.

Harris had two spells as caretaker boss at the Den, and was appointed on a permanent basis in 2015. Under his stewardship, the Lions reached the League One Play-Off Final in two consecutive seasons, securing promotion back to the Championship in 2017.  Millwall also reached the FA Cup Quarter Finals twice, beating the likes of Everton, Watford, Leicester City and Southampton. 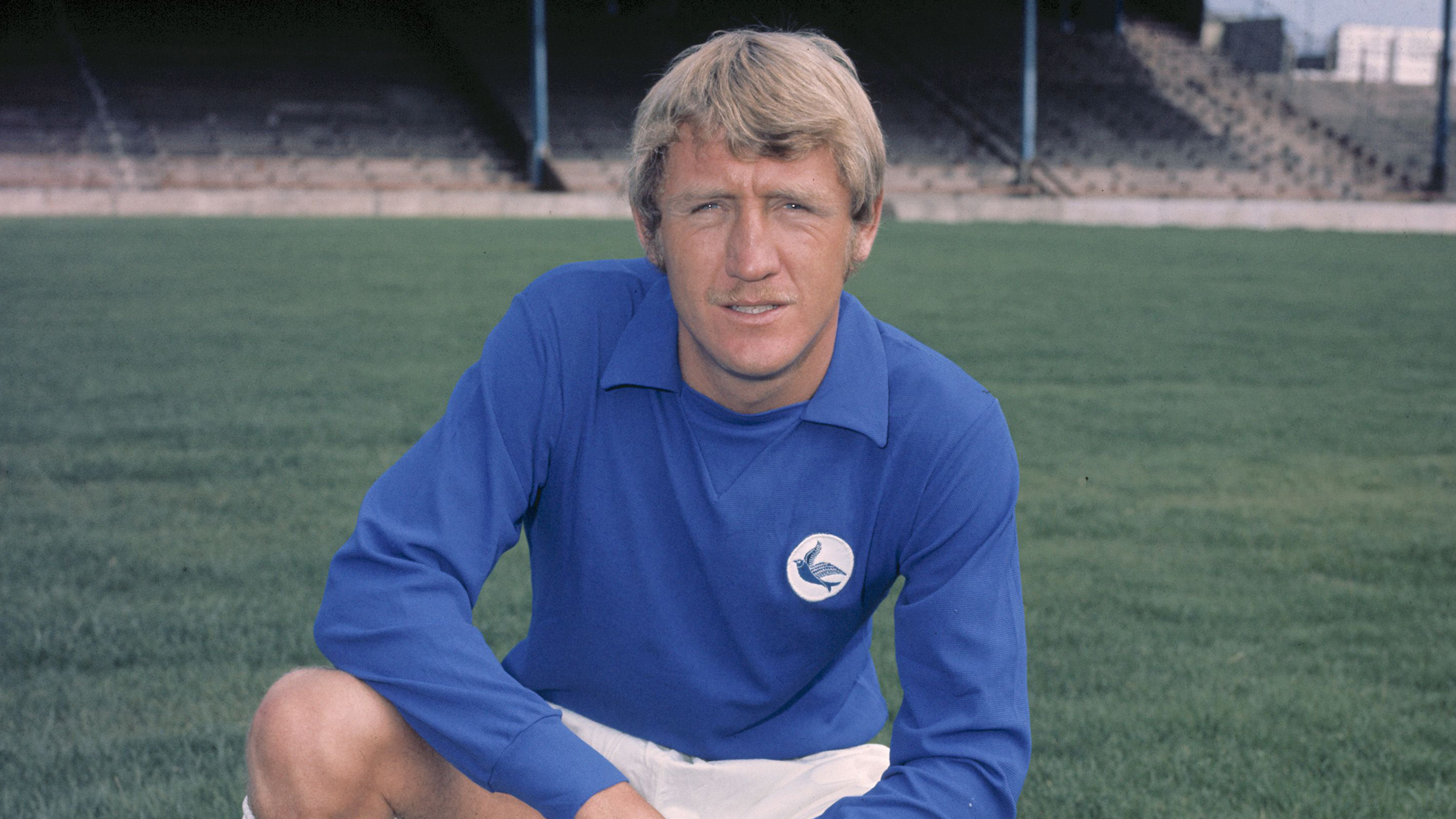 City legend Brian Clark arrived at Ninian Park in 1968, signing from Huddersfield Town. The striker scored twice on his debut, setting the tone for a successful four-year spell in the Welsh capital. Clark was the Bluebirds’ top scorer for three consecutive seasons between 1969 and 1972, scoring a total of 75 goals in all competitions. The most famous of those undoubtedly came in March 1971; the headed winner against Real Madrid on a famous Ninian Park night.

Clark departed South Wales in 1972, joining Millwall a year later. He netted nineteen goals in his two-year stint in South London, returning to Ninian Park for a final season in 1975. Clark helped the Bluebirds reach the Second Division in 1975-76, and retired three years later as a City icon. 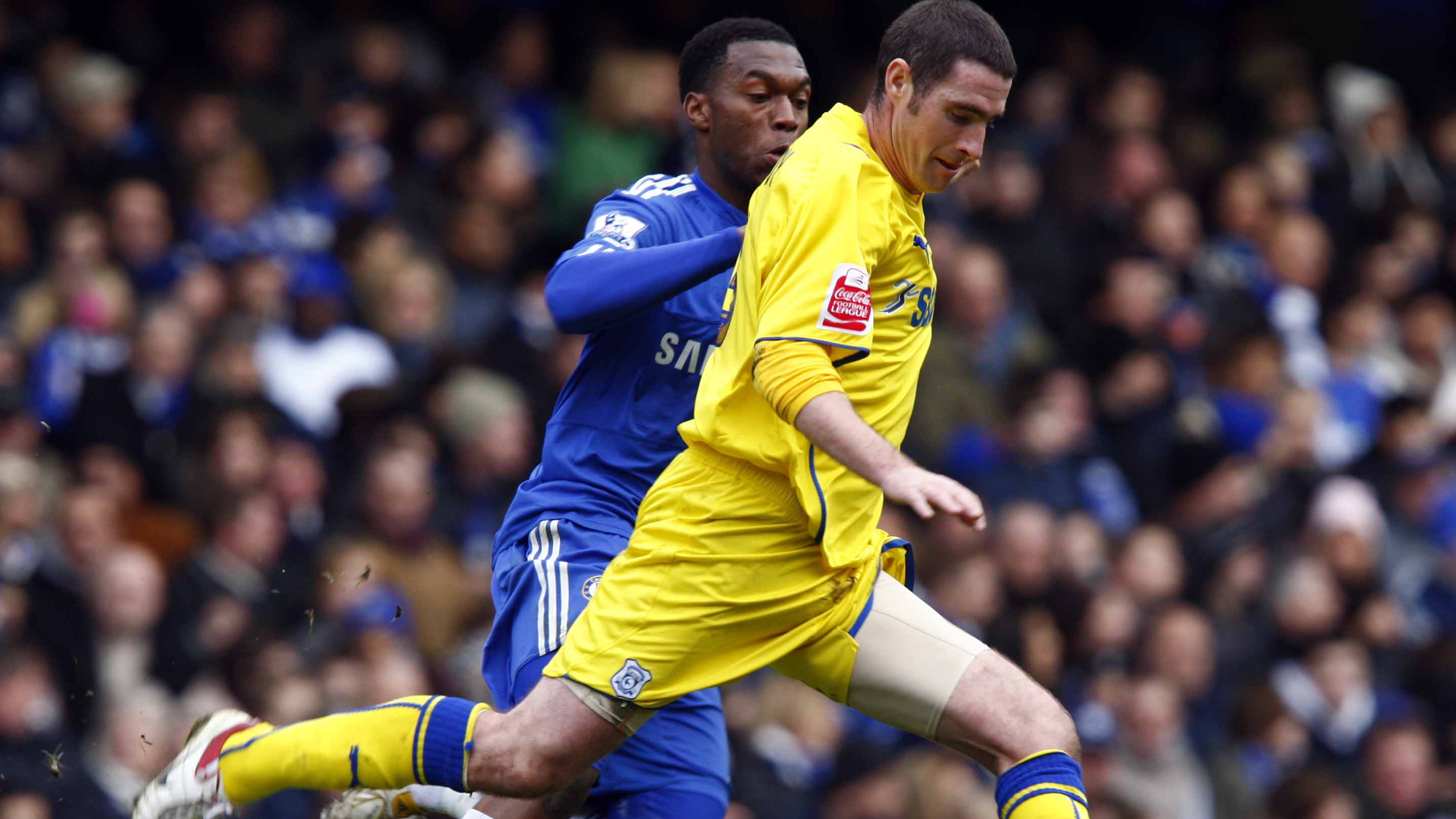 Irish international Kennedy began his career with Millwall, making his senior debut in 1993. Kennedy became a mainstay in the team during his three-year spell, gaining attention with an impressive goal against Arsenal at Highbury, which earnt him a move to Liverpool in 1995.

Thirteen years after arriving at Anfield, Kennedy made the move to the Welsh capital. During his time at Ninian Park and Cardiff City Stadium, the left-back made over 75 appearances for the Bluebirds, including in the 2010 Play-Off Final. Capped 34 times by the Republic of Ireland, Kennedy had a brief spell with Ipswich Town before retiring in 2012.

Neil Harris will be returning to South London to face Charlton in his first game, for whom these former Bluebirds also featured… 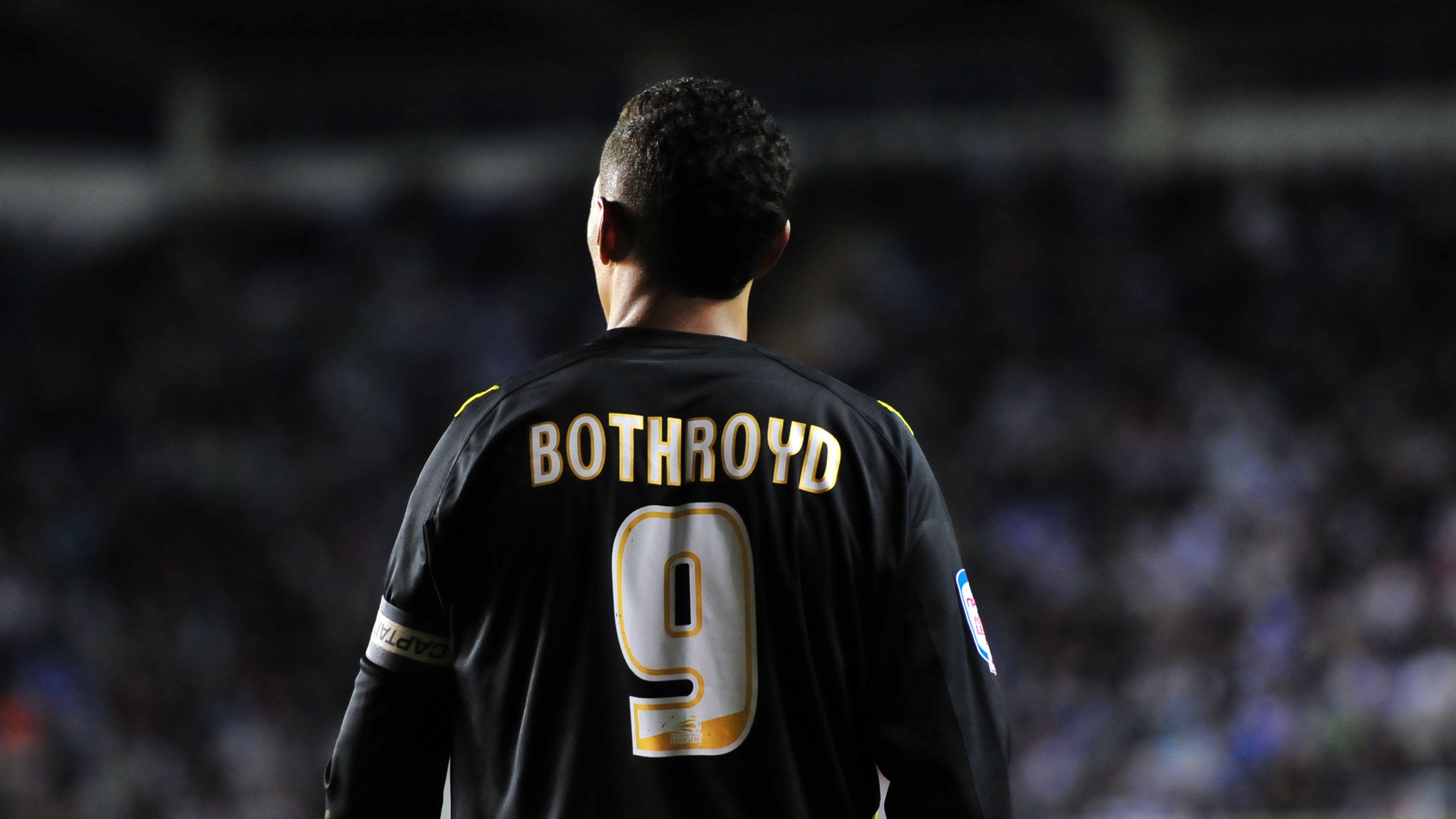 Prolific goalscorer Bothroyd began his career with Arsenal, but moved to Charlton ahead of the 2005-06 season. Bothroyd made 25 appearances in all competitions at the Valley, scoring on four occasions, including Premier League strikes against Manchester City and Newcastle United.

The striker arrived in South Wales in 2008, featuring over 125 times during a three year spell. Bothroyd netted twelve times during the 2008-09 season, eleven goals in 2009-10, and eighteen in 2010-11, earning him an international cap in November 2010. Aged 37, he is currently playing for Hokkaido Consadole Sapporo in Japan. 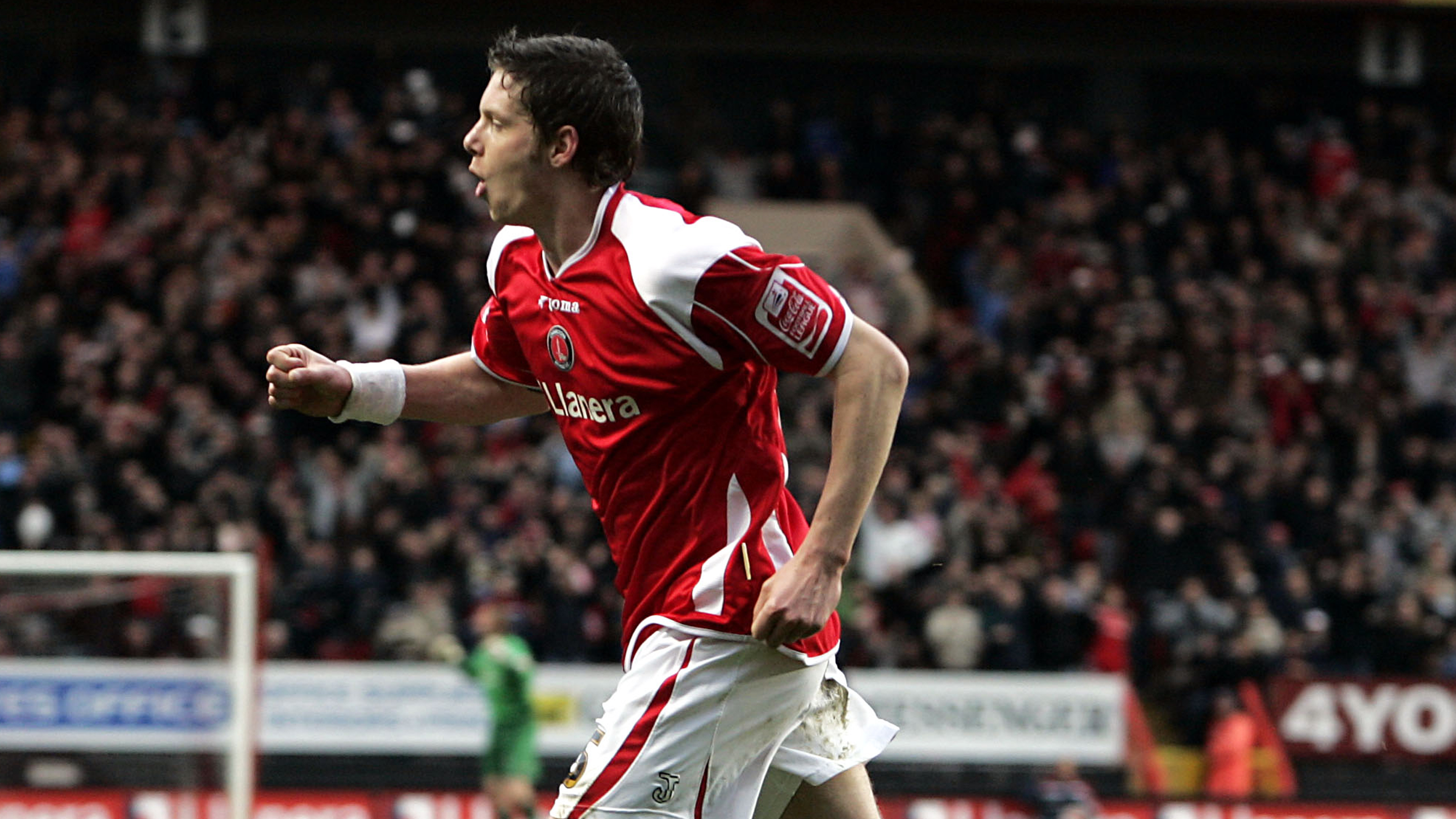 Reliable and versatile, Halford also spent time at the Valley before becoming a Bluebird. In January 2008, he joined the Addicks on loan for the remainder of the 2007-08 season, making sixteen appearances and scoring twice, against Wolverhampton Wanderers and West Bromwich Albion.

Halford arrived at Cardiff City Stadium in January 2017, signing from Rotherham United. Usually deployed in central midfield, Greg featured for the Bluebirds on thirty-three occasions in all competitions, scoring a solitary goal against Portsmouth in the Carabao Cup. Halford departed South Wales in 2018, having helped the club earn promotion from the Championship. 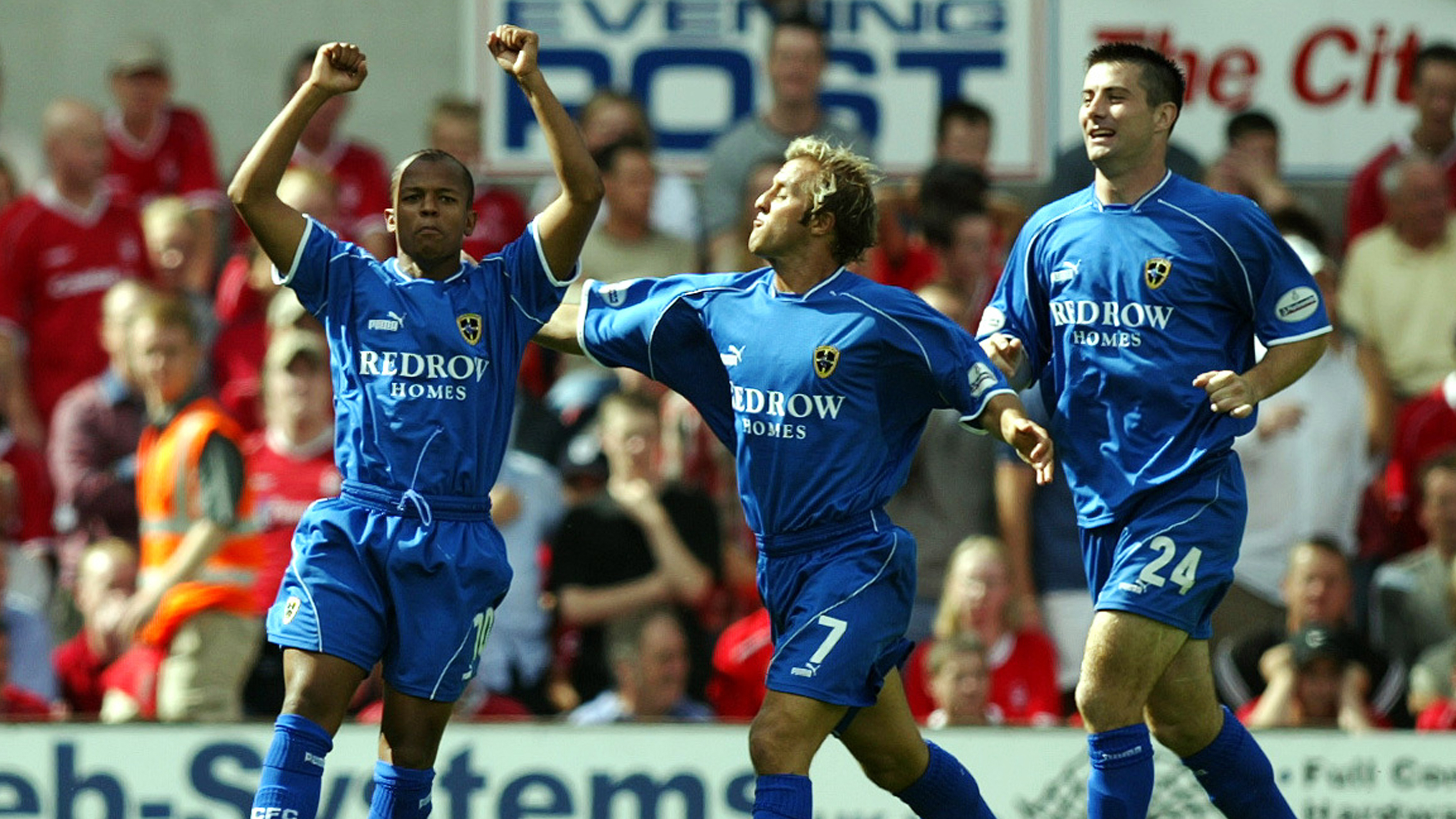 A Wales international, John Robinson made over 380 appearances for the Addicks between 1992 and 2003. The midfielder scored 35 goals during that time, as Charlton achieved two promotions, earning him a place in the club’s Hall of Fame as they experienced Premier League football for the first time.

Robinson joined the Bluebirds in 2003, spending two years at Ninian Park. After three goals in forty-two appearances, Robinson left the club, and currently lives in Florida, where he runs a football academy.