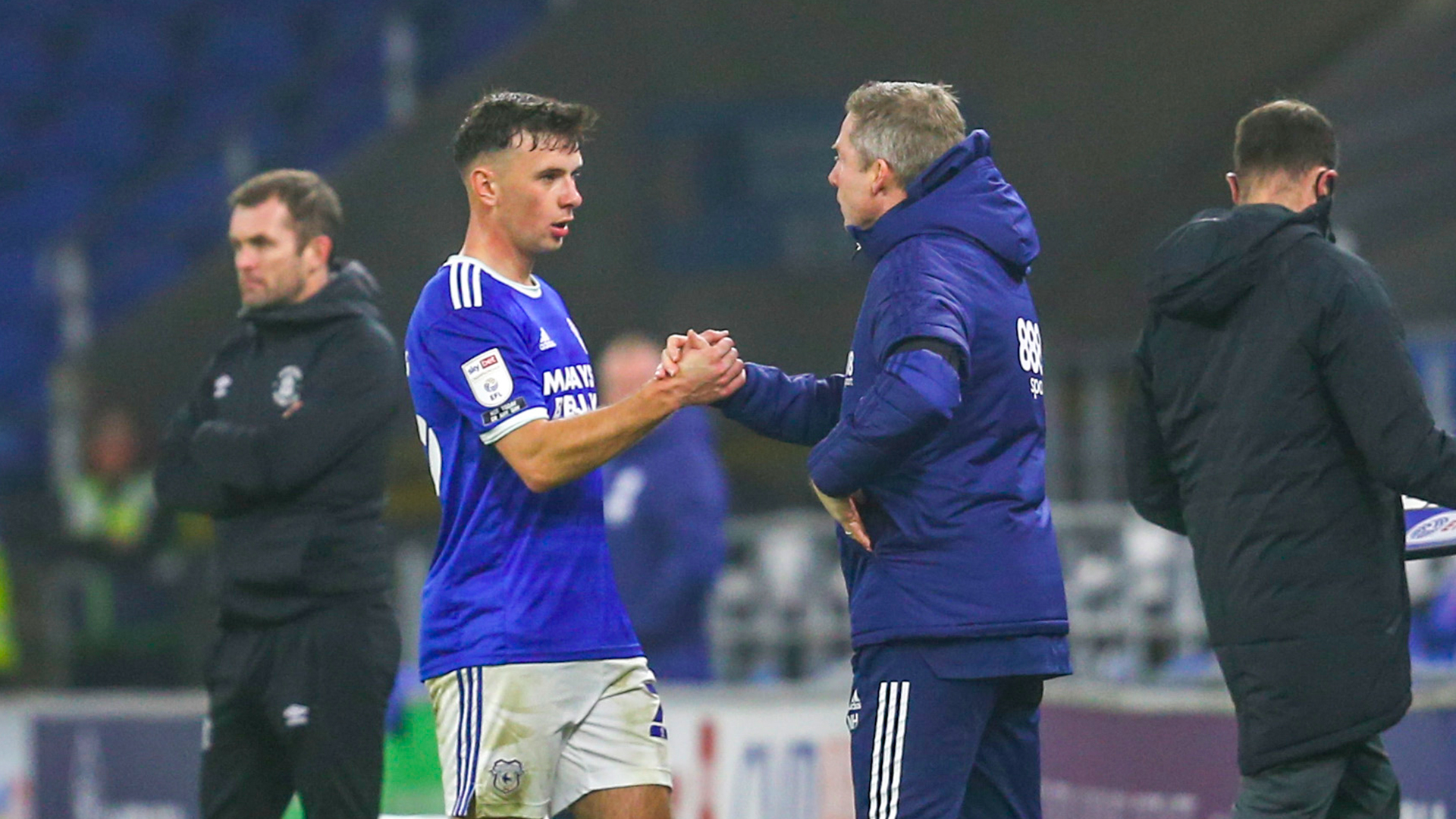 Mark Harris | Delighted with my first goal for the club 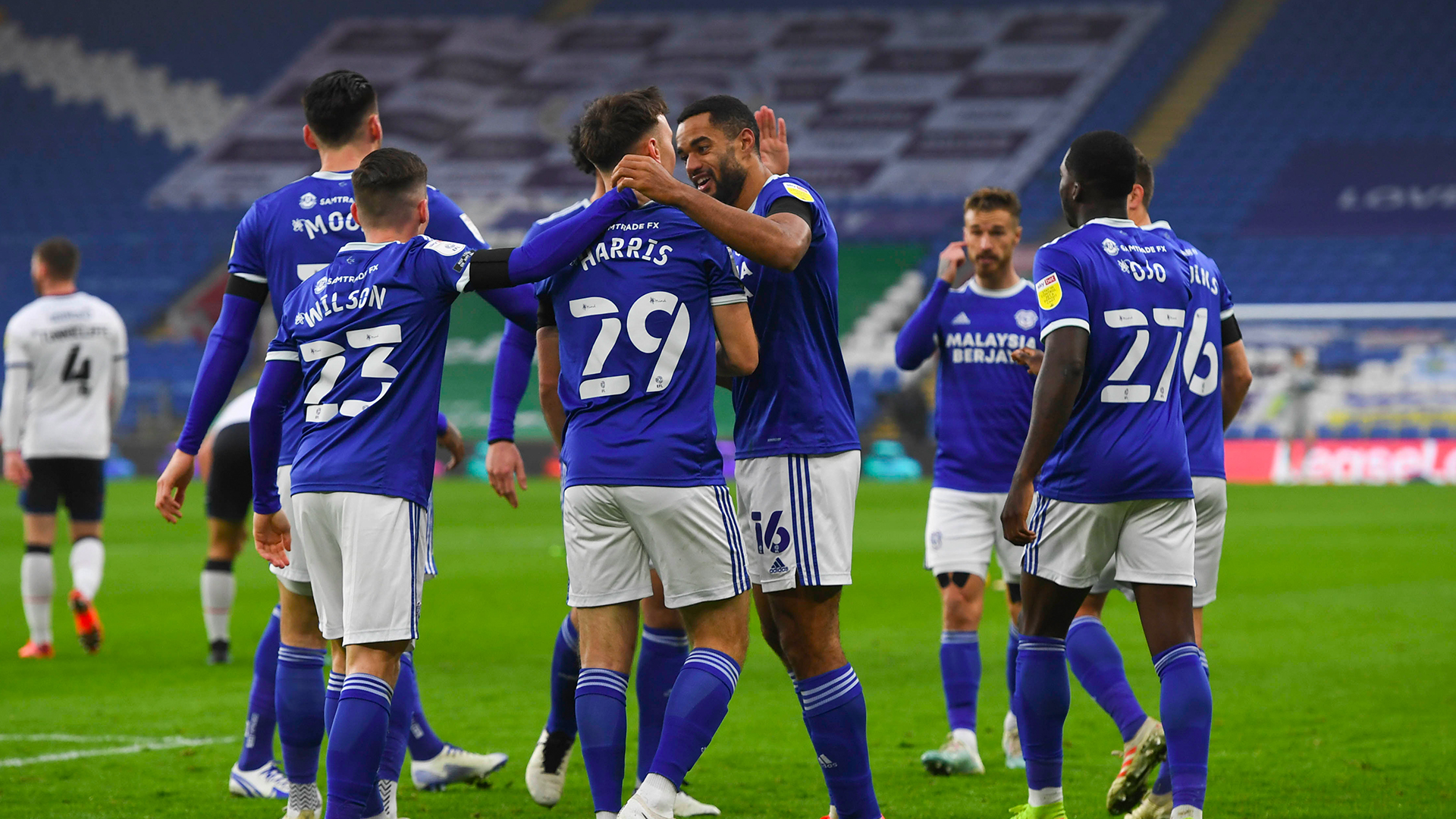 Named in City's starting line-up for the first time since April 2017, Harris certainly took the opportunity with both hands, confidently dispatching the Bluebirds' second goal inside ten minutes.

The 21-year-old expressed his delight to have got on the score sheet whilst playing his part in a dominant City display.

"I said before the game, I'd love to get a fast start and to get an early goal would be even better," he began.

"But as long as we got that fast start, played well and got three points on the board, that was the most important thing.

"The last couple of games had obviously been disappointing results for us and in the Coventry game, the performance wasn't good either. So, it's good to bounce back and we're all happy with that one."

Harris netted against Germany in the international break in his final appearance for Wales U21. But he explained that hitting the back of the net at senior level was even sweeter this afternoon.

"Funnily enough the goal was a bit similar," he continued. "I got the ball in the box and I cut it near post for both of them. 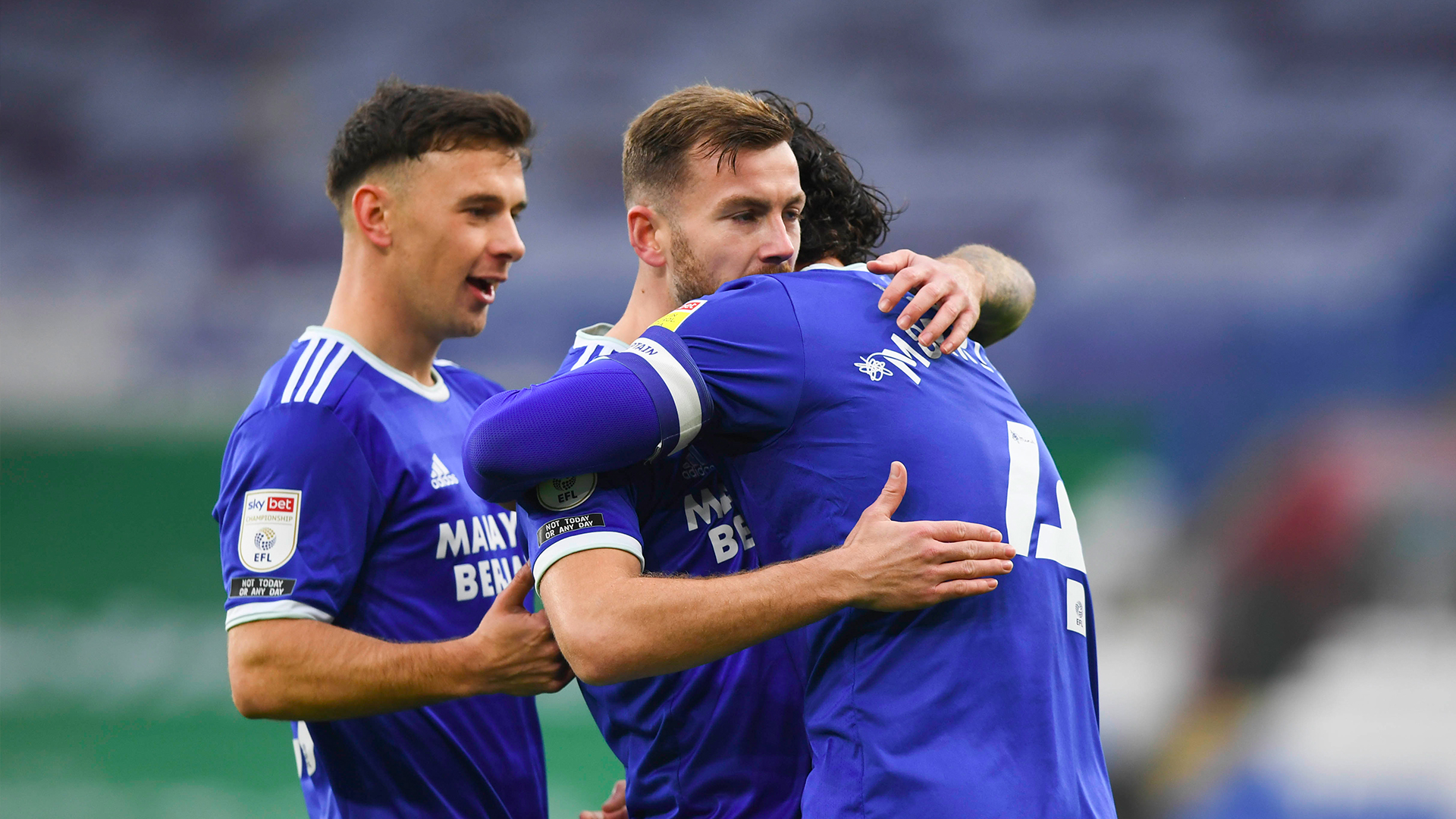 "It was nice to get a goal for my country but even better now to get my first goal for the club that I've played for for god knows how many years!"

With the busy festive fixture schedule fast approaching, Harris set his sights on the matches ahead, adding: "My aim is just to play as many games as I can.

"The goals are a bonus but as long as I can get some more games under my belt and we can keep those three points coming in, then that will hopefully help us to climb that table.

"Especially with the fixtures at the moment, it's just constant games.

"There's little time for training, so you've got to impress in the small amount of time that you have. Hopefully I impressed on Saturday and can keep my spot in the matches to come."

Watch the interview with Mark Harris exclusively on Cardiff City TV above.