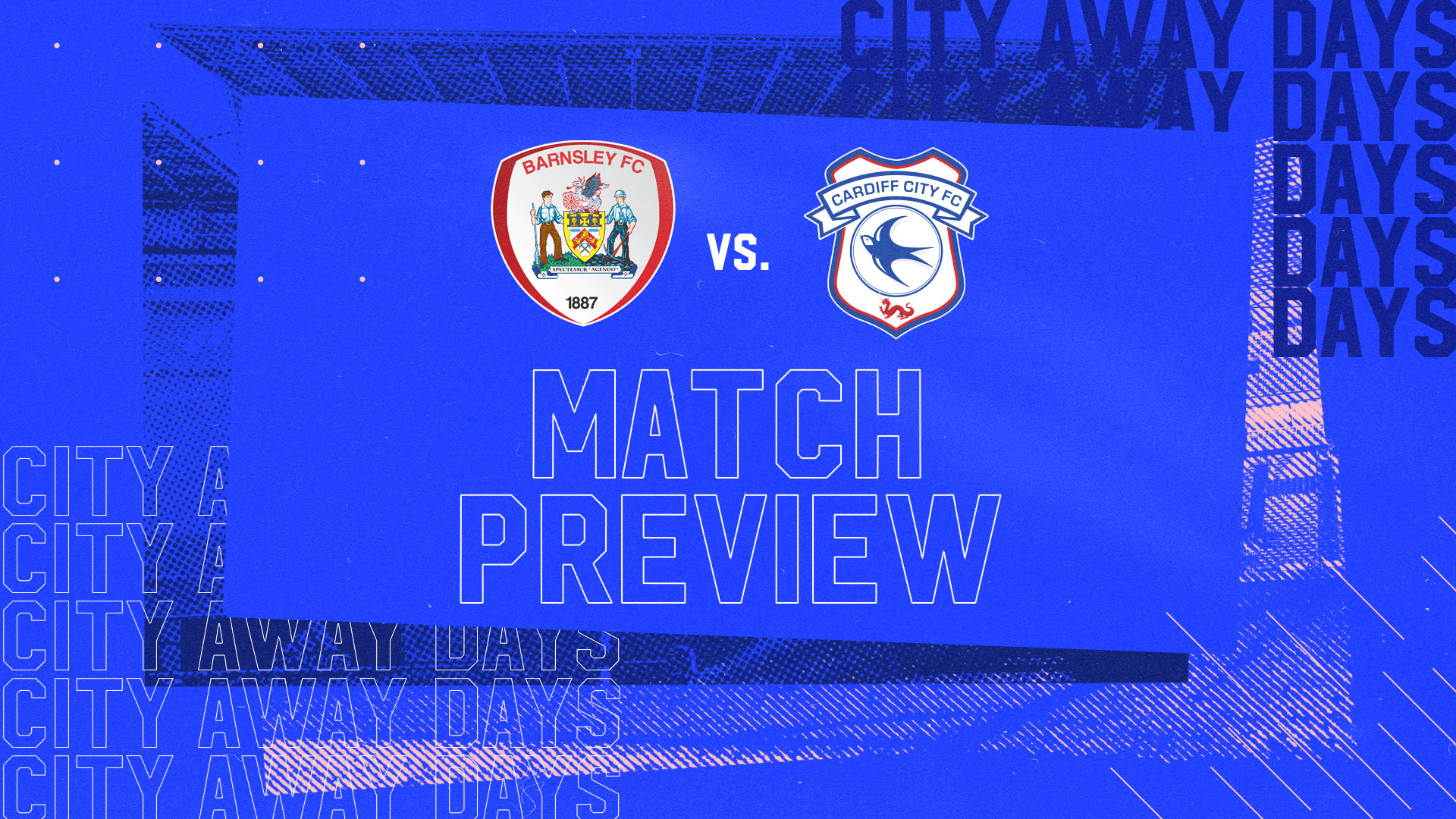 The Bluebirds are on the road this Wednesday (02/02) evening, heading to Barnsley in a big Sky Bet Championship clash.

This game at Oakwell will kick-off at 7:45pm.

Cardiff City TV's live coverage of the Bluebirds' away fixture against the Tykes will be available to watch worldwide this Wednesday!

UK based Supporters will need to purchase a Match Pass if they wish to watch Saturday’s fixture on Cardiff City TV.

With the fixture kicking off on Wednesday evening, Cardiff City TV will be able to broadcast the match domestically as well as internationally.

2020/21 was a memorable season for Barnsley supporters, with the Club shocking the Sky Bet Championship with their impressive run to the Play-Off spots. However, the current campaign has been one of note for different reasons.

Valérien Ismaël's move to West Bromwich Albion over the summer made a big impact on the Club, with their former boss taking playmaker Alex Mowatt with him to the Hawthorns.

Markus Schopp was given the task of replacing Ismaël, and while the Tykes opened the season with a draw at CCS, followed by a victory against Coventry City, their form dropped. Schopp was dismissed in November following two league wins, with current boss Poya Asbaghi taking over.

Asbaghi has one competitive victory for Barnsley as boss, a 5-4 after extra time victory over Barrow in the Emirates FA Cup last month, that set up Saturday's fourth round match with Huddersfield Town.

The Tykes sit 24th in the Sky Bet Championship table after 27 matches, on 14 points.

Midfielders Domingos Quina and Amine Bassi have joined up with the Tykes on loan for the rest of the season from Watford and Metz, respectively.

Cauley Woodrow is Barnsley's top scorer this season with four goals, but he is out currently, having had knee surgery during the middle of last month.

Goalkeeper Bradley Collins and defender Michal Helik are ever present this season, with 27 starts apiece.

5️⃣ familiar faces to have played for both the #Bluebirds and the Tykes! 💙