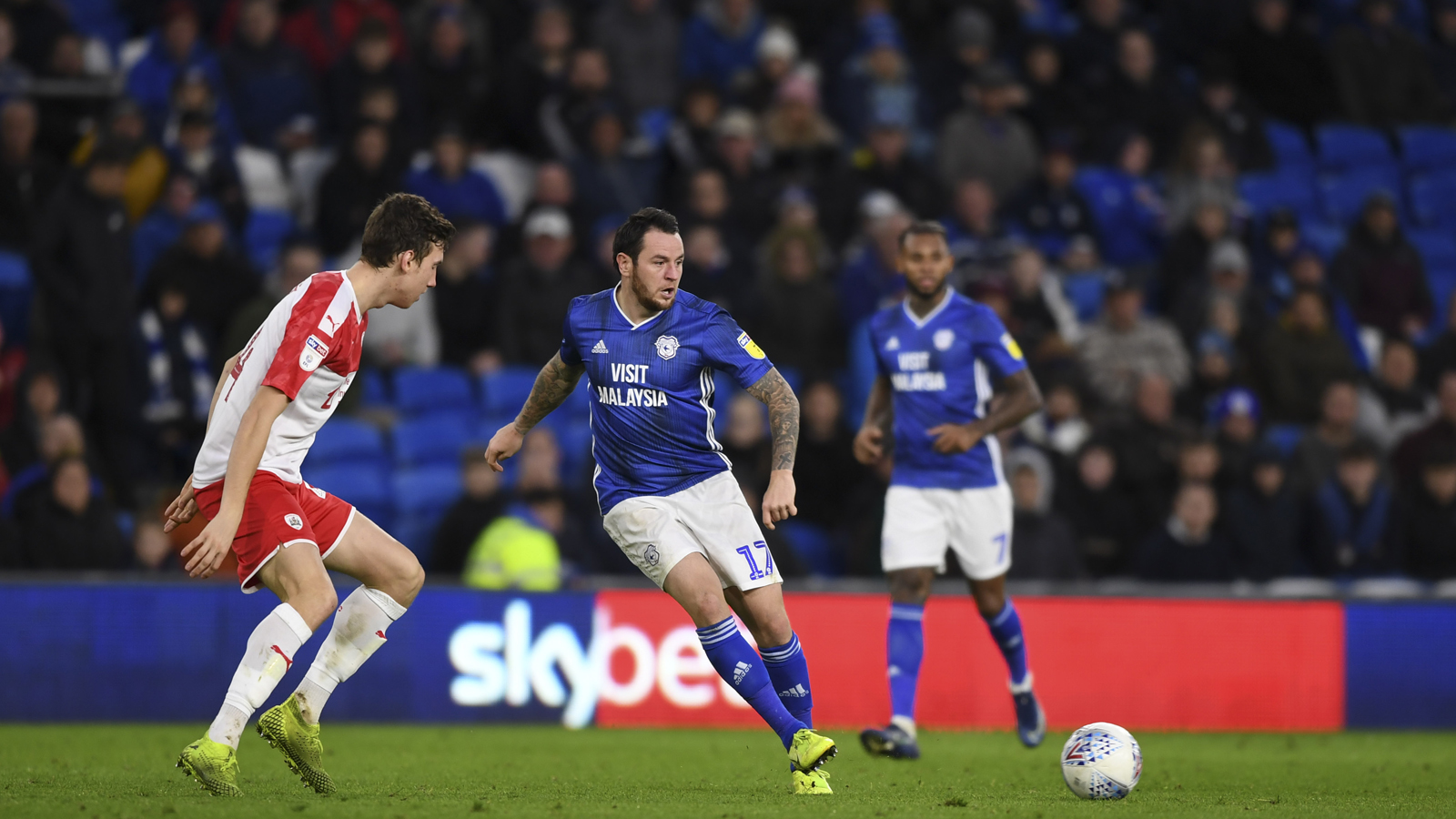 The Bluebirds continue their Sky Bet Championship campaign by travelling to Griffin Park to face Brentford on Wednesday night - kick-off at 7:45pm. 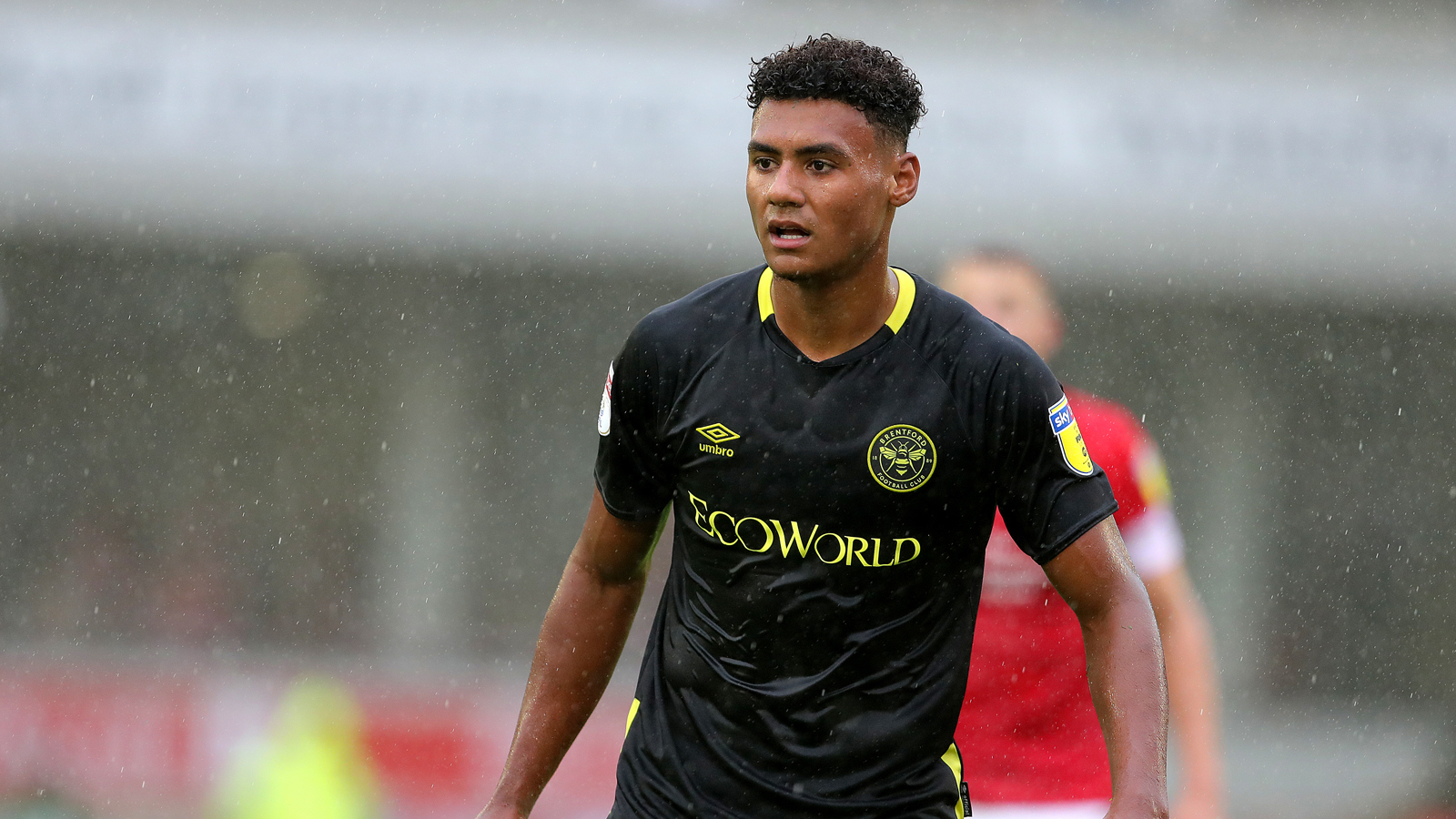 Wednesday's opponents are currently in ninth place on the Sky Bet Championship league table, having earned 30 points thus far in their current campaign, with one point less than the Bluebirds after 20 matches played.

The Bees have won two of their five most recent fixtures, with a 7-0 victory against newly-promoted Luton Town coming from their last home encounter.

Brentford found themselves ahead by five goals at the interval, and scored twice from penalty kicks in the second half, with Josh Dasilva recording a hat-trick against the Hatters.

A brace from Sheffield Wednesday's Steven Fletcher cost the Bees in their last outing on Saturday, however, as Brentford lost after going ahead through Bryan Mbeumo at Hillsborough.

Brentford's top goalscorer so far this season is Ollie Watkins. The 23-year-old forward has netted 12 times for his side in their current campaign, picking up braces against Derby County and Queens park Rangers, as well as a hat-trick against Barnsley during the opening months of the season. 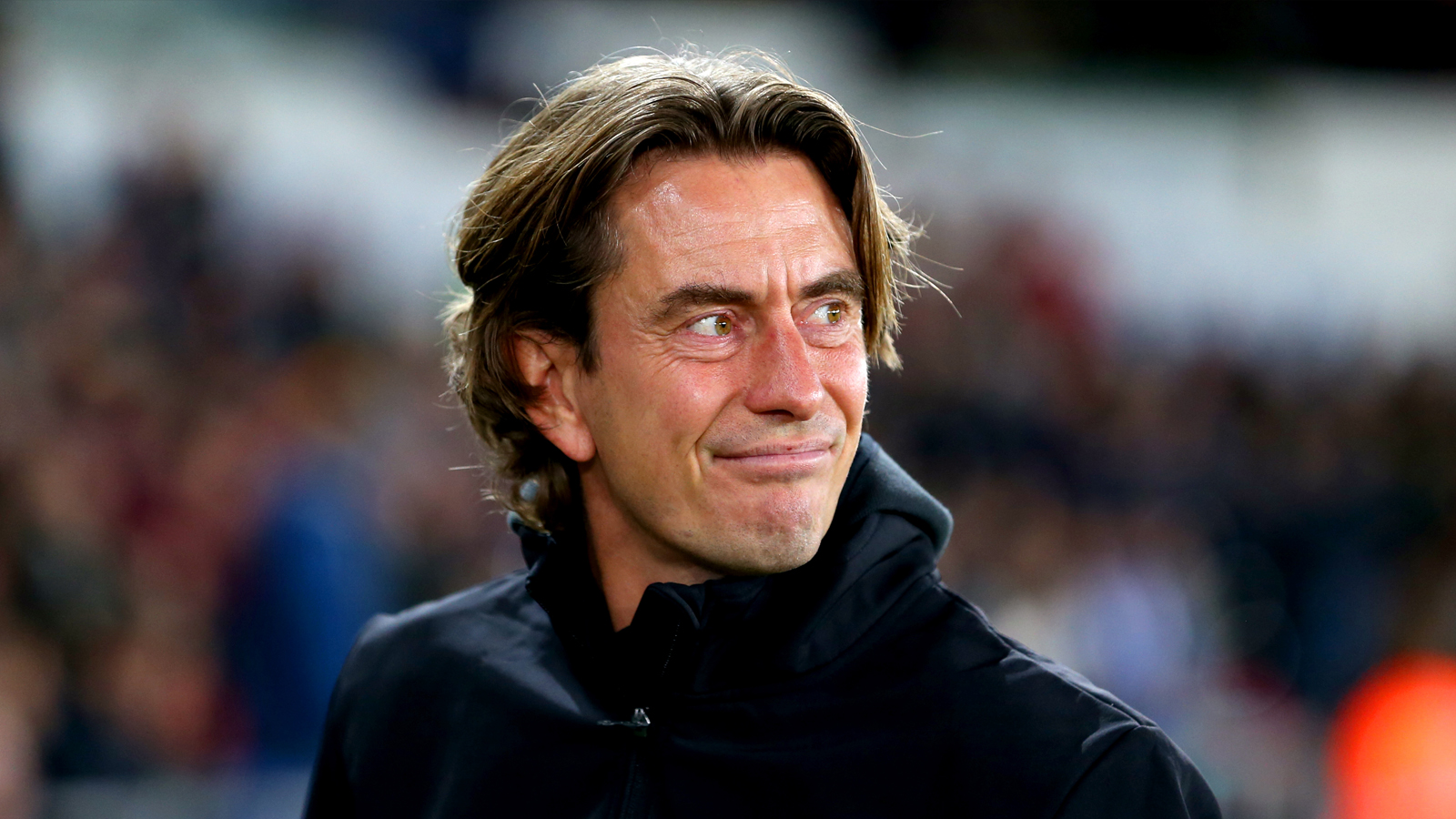 Thomas Frank is Brentford's head coach, having taken over in the role in October 2018. The Dane, who had been in the role of assistant manager at the club from 2016, stepped into his current position following the departure of Dean Smith.

By the end of his first season in charge, Frank had guided Brentford to 11th in the Sky Bet Championship and the Fifth Round of the FA Cup, and was nominated for the EFL Championship Manager of the Month award for his work in January 2019.

Prior to moving to Griffin Park, Frank had experience managing at youth level, including Denmark's national youth sides from U16-U19. Becoming manager of Danish Superiga club Brøndby IF in 2013, he had a three-year tenure with the side, before leaving in March 2016 for his assistant role with Brentford. 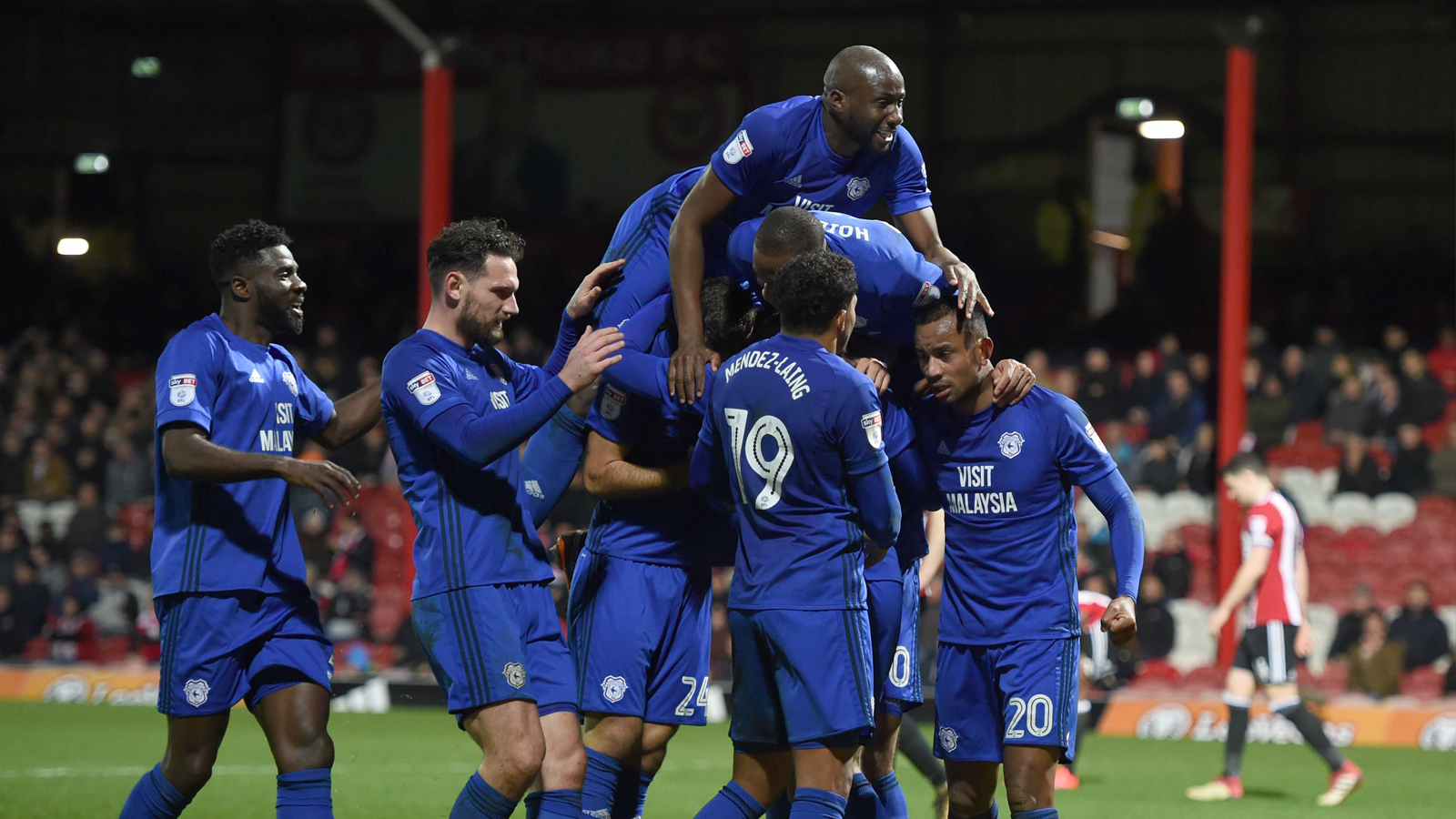 Cardiff City most recently played Brentford on March 13th 2018, at Griffin Park. Neal Maupay put the Bees ahead with five minutes played, coming at the end of a swift change of possession in Brentford's favour.

The hosts' lead lasted only 20 minutes, however, with Sol Bamba on hand to equalise for the Bluebirds in spectacular fashion. The defender turned on the ball to face goal inside the hosts' area to fire home on the half-volley in the 25th minute of play, with the equaliser eventually winning City's Goal of the Season award for the 2017/18 campaign.

Callum Paterson put City ahead moments before the half-time whistle, striking Junior Hoilett's low cross on his first touch past Brentford's 'keeper before turning to celebrate with his teammates as the City faithful cheered.

Hoilett picked up his second assist of the night as he headed the ball into the area for Ken Zohore to connect with at the six-yard box. The Danish striker picked up his third goal in five matches as he extended City's lead over the Bees, hitting his target in the 58th minute of play.