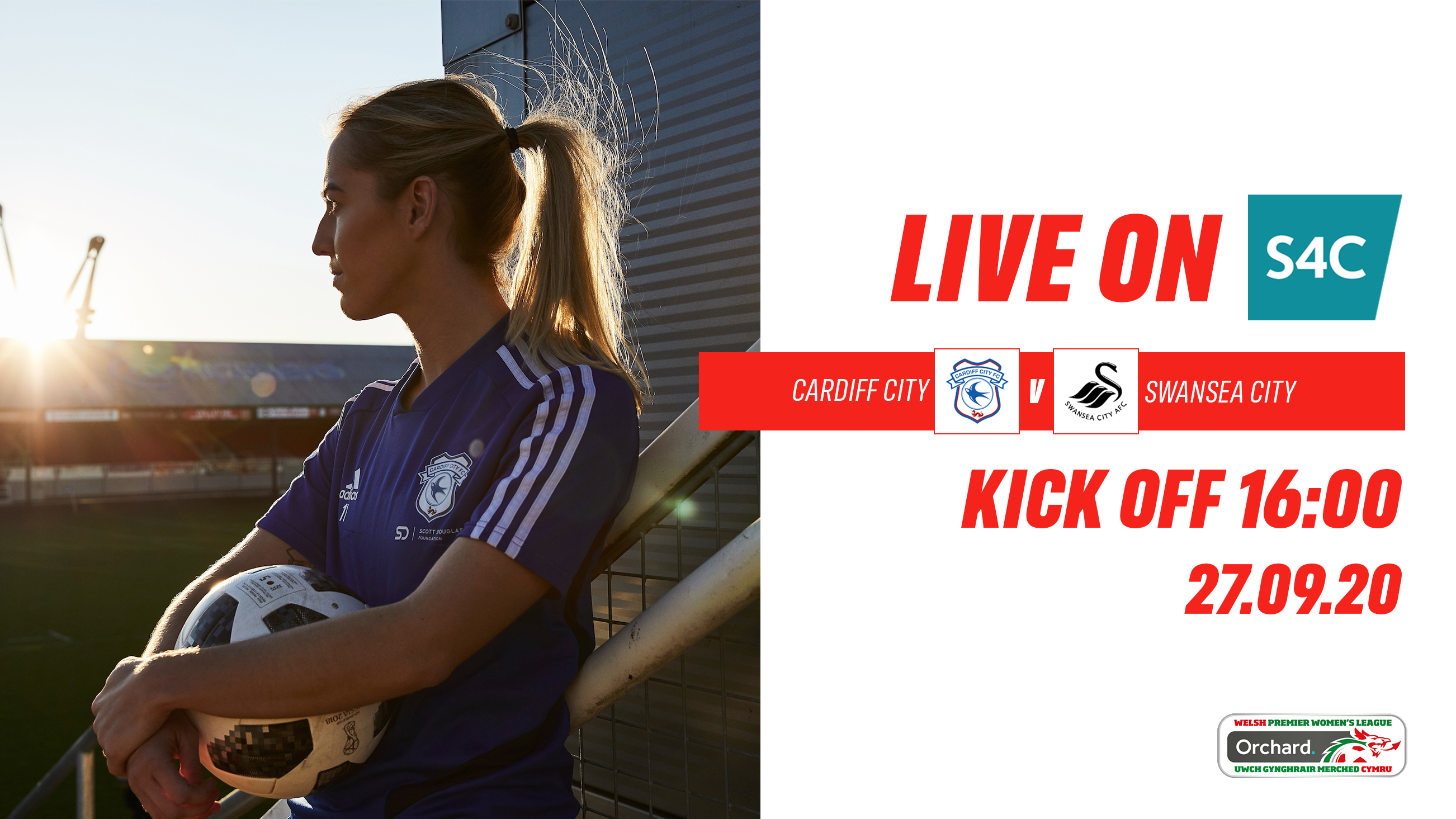 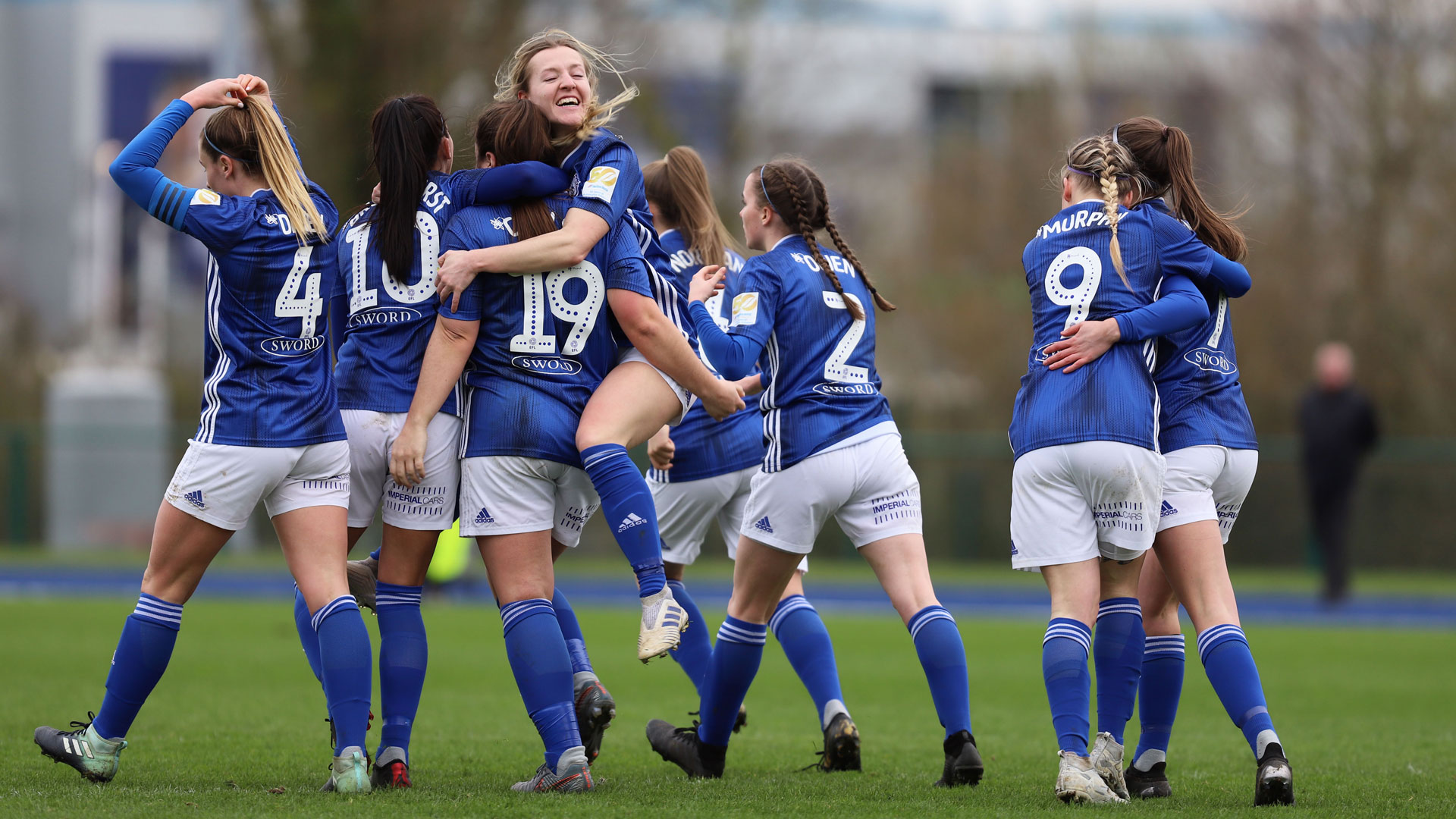 We caught up with Head Coach Iain Darbyshire and defender Lisa Owen ahead of the exciting and historic opening match of the campaign.

“It’s great for us,” Iain began. “It’s a big derby. It is the first game of ours that will ever be shown on live TV.

“It’s a positive step in the right direction, and hopefully we can maybe get this 2/3/4 times a season and it becomes a regular fixture.

“With a local derby, anything can happen. It doesn’t matter whether the game is at the start or end of the season. All the girls are really excited. It’s a massive moment for the Club.

“They’re the Champions. They were the best team in the league last year. They beat us well in the first game last year. We were probably the better team in the second game and arguably should’ve picked up the three points. That’s the benchmark for us. We know we can challenge them.

“It’ll be a physical game. It’s about who wants to win that second ball. Who gets there first. Ultimately, the team who does that, will win the game.

“We’ve prepared the best we can. It is always a big help too bringing new faces into the group. It brings a new bounce and gives the squad a lift. The new players have come in and hit the ground running.

? We can’t wait for this weekend!

Lisa Owen added: “It couldn’t be a bigger game really.

“They’ll be a good side. We know what they’re about. They’ll put up a fight but we’re willing to battle.

“The new players we’ve brought in have made the team stronger. We’ve got confident players on and off the ball.

“I think we can do really well as a team this season as long as we pull together. It’s been a rough couple of months not playing, but I’m really looking forward to it and so are the rest of the team.”

Did we mention we had BIG news??

@CardiffCityFCW v @SwansLadies will be the first EVER @thinkorchard WPWL fixture shown LIVE on @S4C ?

Iain concluded: “We need to be challenging at the top of the table. We’ve recruited well this season and added to what I believe is already an incredibly strong squad.

“We’ve got really good chemistry in this squad. Our aim is to be right there at the end of the season.”

Earlier this week, Cardiff City FC Women asked for companies to get in touch with regards to advertisement opportunities for our match with Swansea City Ladies. We've been delighted with the response.