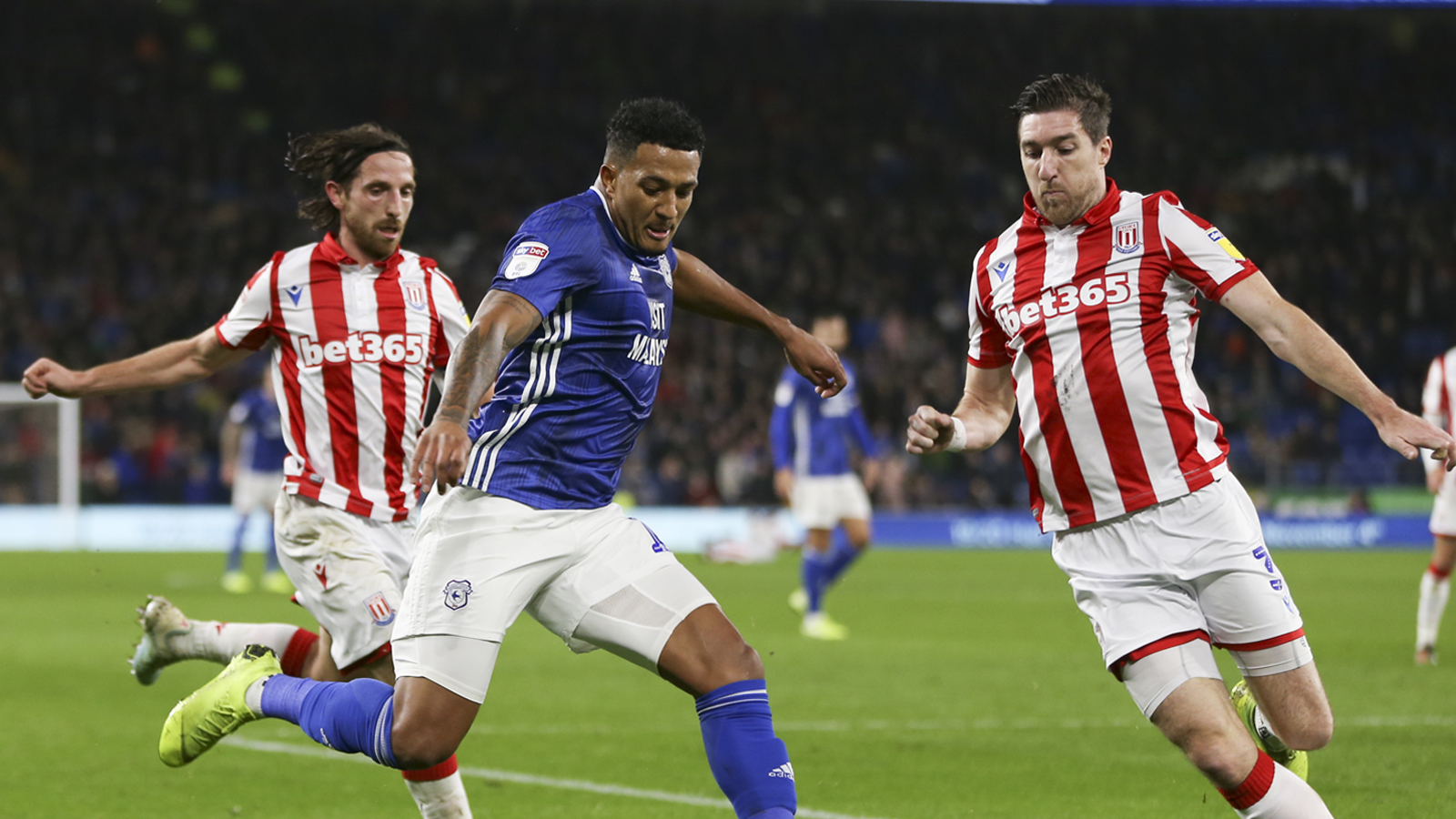 Cardiff City return to CCS on Saturday afternoon, continuing their 2019/20 Sky Bet Championship campaign as they host the Tykes - kick-off at 3pm. 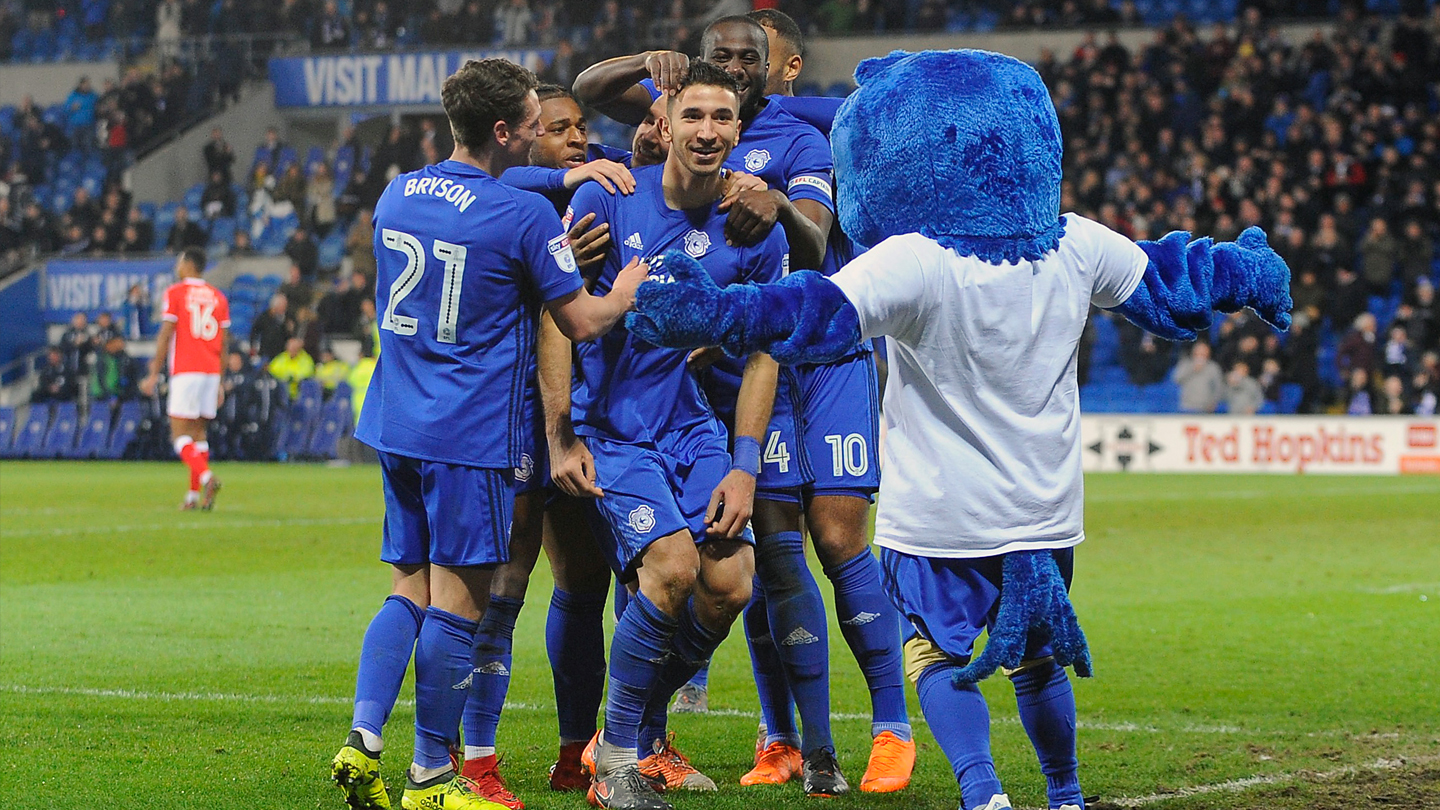 Barnsley arrive in South Wales on Saturday at the bottom of the league table, with 12 points taken thus far in their 2019/20 campaign.

The Tykes have won two matches so far this season, though their most recent victory came in their last fixture, played on November 30th. 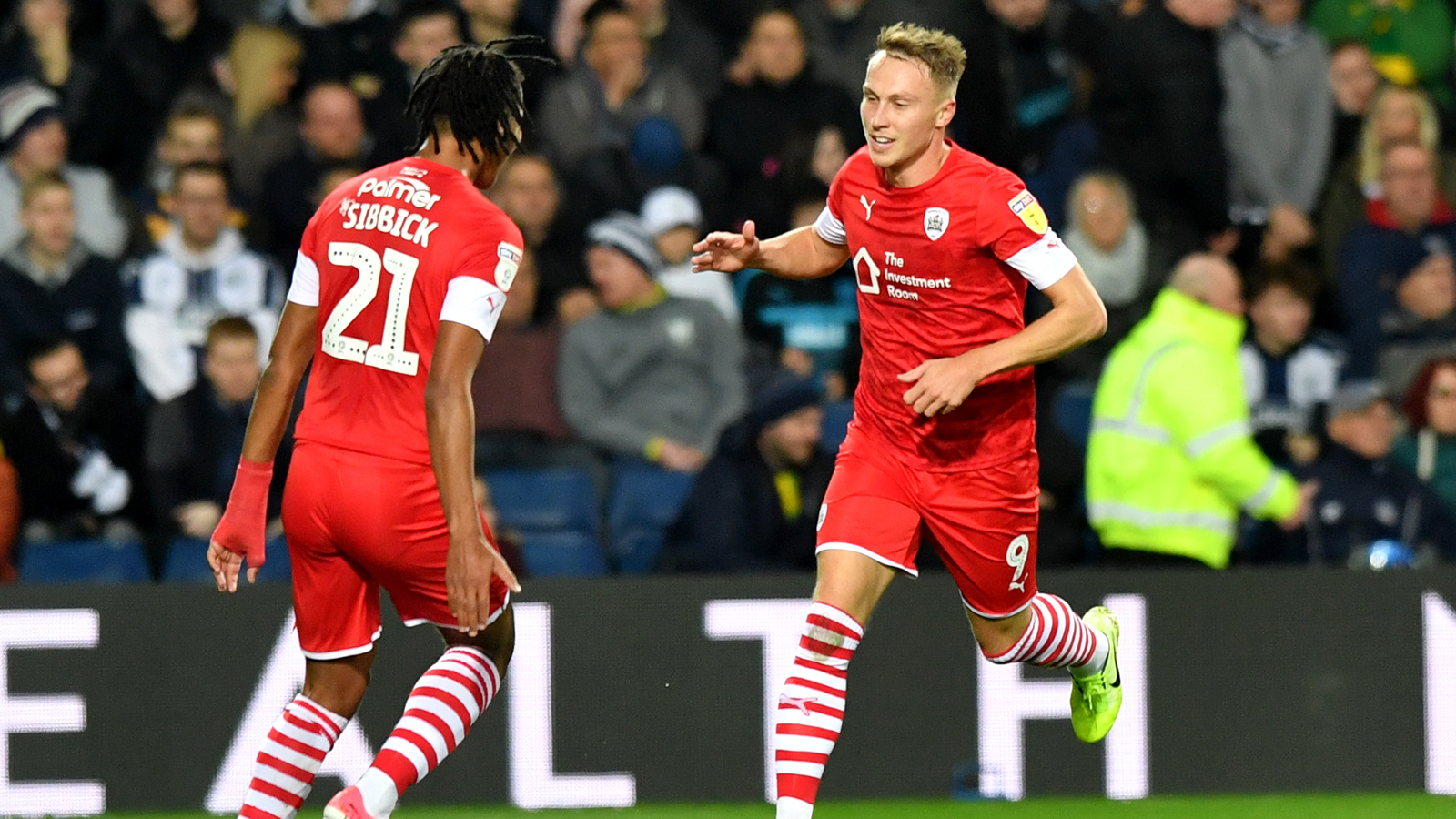 Defeating Hull City 3-1 at home, the Tykes brought their 18-match winless run to an end at Oakwell, with captain Alex Mowatt opening the scoring for the hosts at 23 minutes, shooting from the edge of the box.

In the second half, Mowatt was once again involved as his side doubled their lead, his pass putting Mike Bahre through on goal in the 75th minute of play.

A goal from the visitors six minutes later wasn't enough for the Tigers to stage a comeback, however, as the Tykes restored their two-goal lead in injury time through Conor Chaplin.

Following an impressive run of form with the Tykes as they were promoted to the Sky Bet Championship at the end of the 2018/19 season, the 24-year-old has continued to impress at the South Yorkshire side, most recently scoring against Blackburn Rovers on November 23rd. 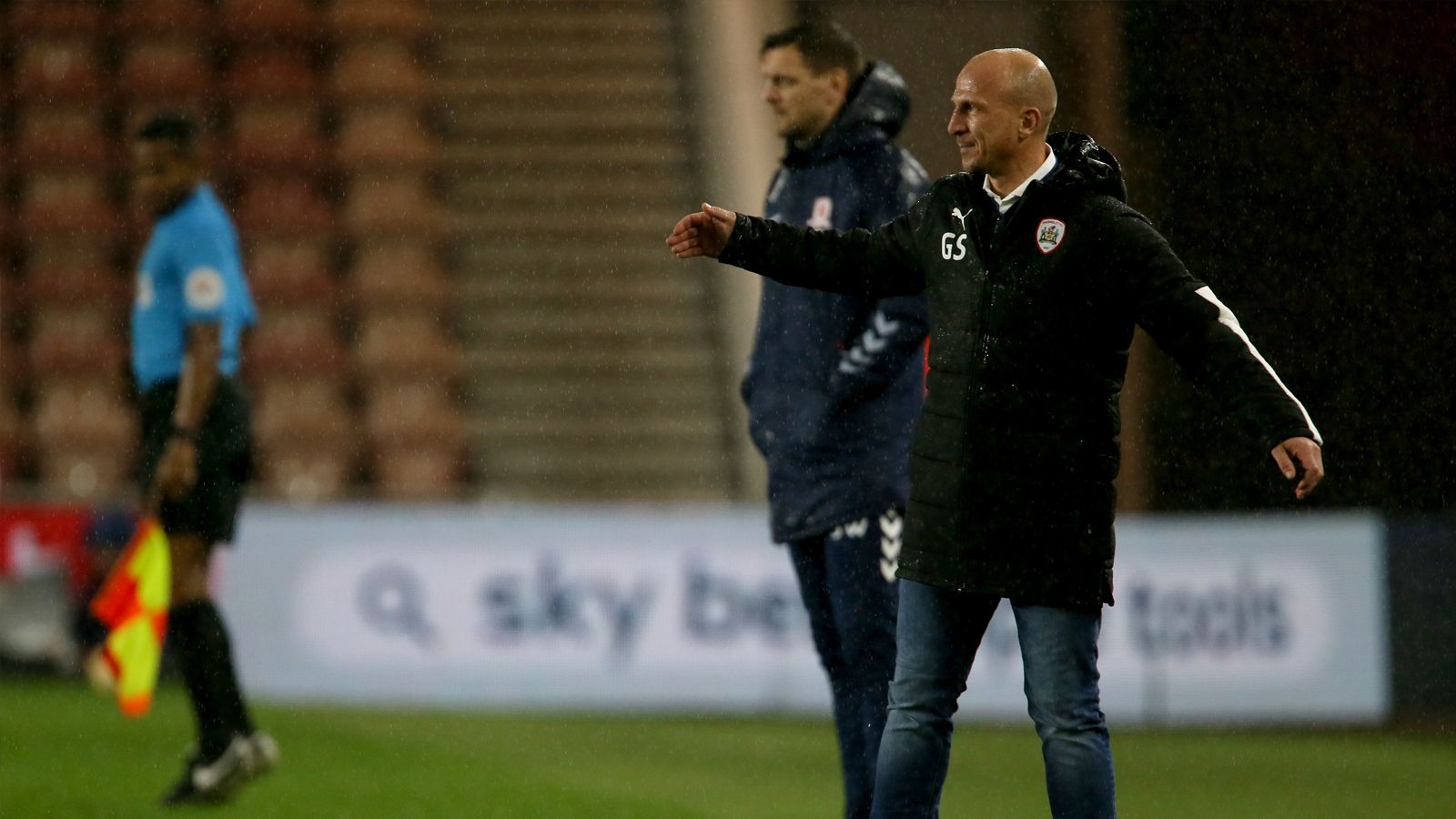 Barnsley's head coach is Gerhard Struber, who took over at Oakwell on November 20th. The Austrian had previously enjoyed a career playing for several Austrian and German clubs, including Red Bull Salzburg, and began coaching in 2007.

Having a successful term at Wolfsberger AC as he guided the club to the Europa League at the end of the 2018/19 season, Struber's move to South Yorkshire comes following the departure of Daniel Stendel last month. 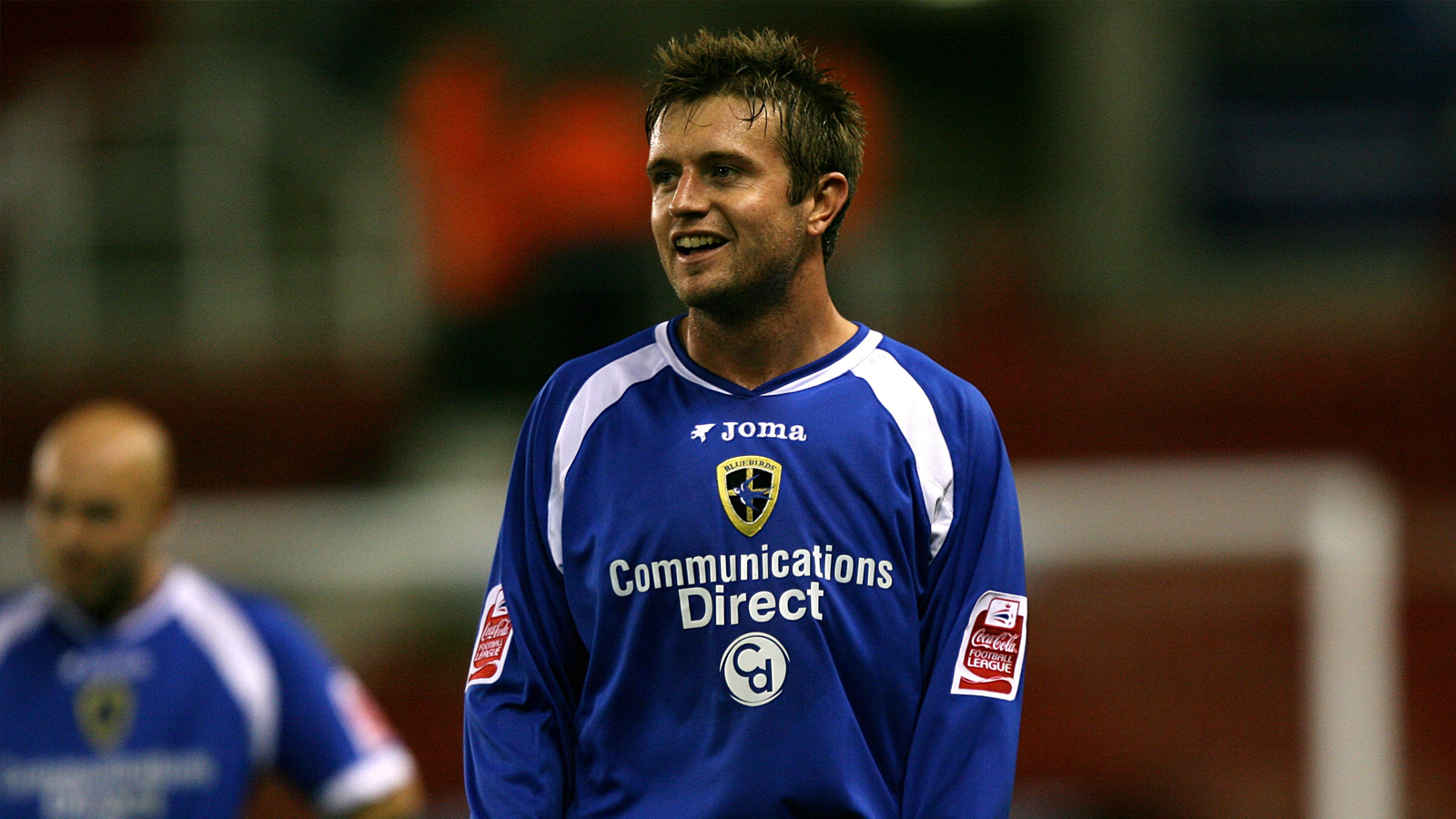 Stephen McPhail made his debut for Barnsley in 2004, having spent the previous seven years playing for Leeds United. Across two seasons playing for the Tykes, the midfielder made 79 appearances in all for the club, and helped the side to the Championship at the end of the 2005/06 season, defeating Swansea City in the League One Play-Off Final in the Millennium Stadium.

Joining the Bluebirds in time for the following season, McPhail made his City debut against his former side on the opening day of the 2006/07 campaign at Oakwell, as the visitors went on to record a 2-1 victory in South Yorkshire.

Featuring regularly for the Bluebirds, Stephen led his side out at the 2008 FA Cup Final as captain, and made over 200 appearances in all competitions for City before leaving South Wales for Sheffield Wednesday in 2013.