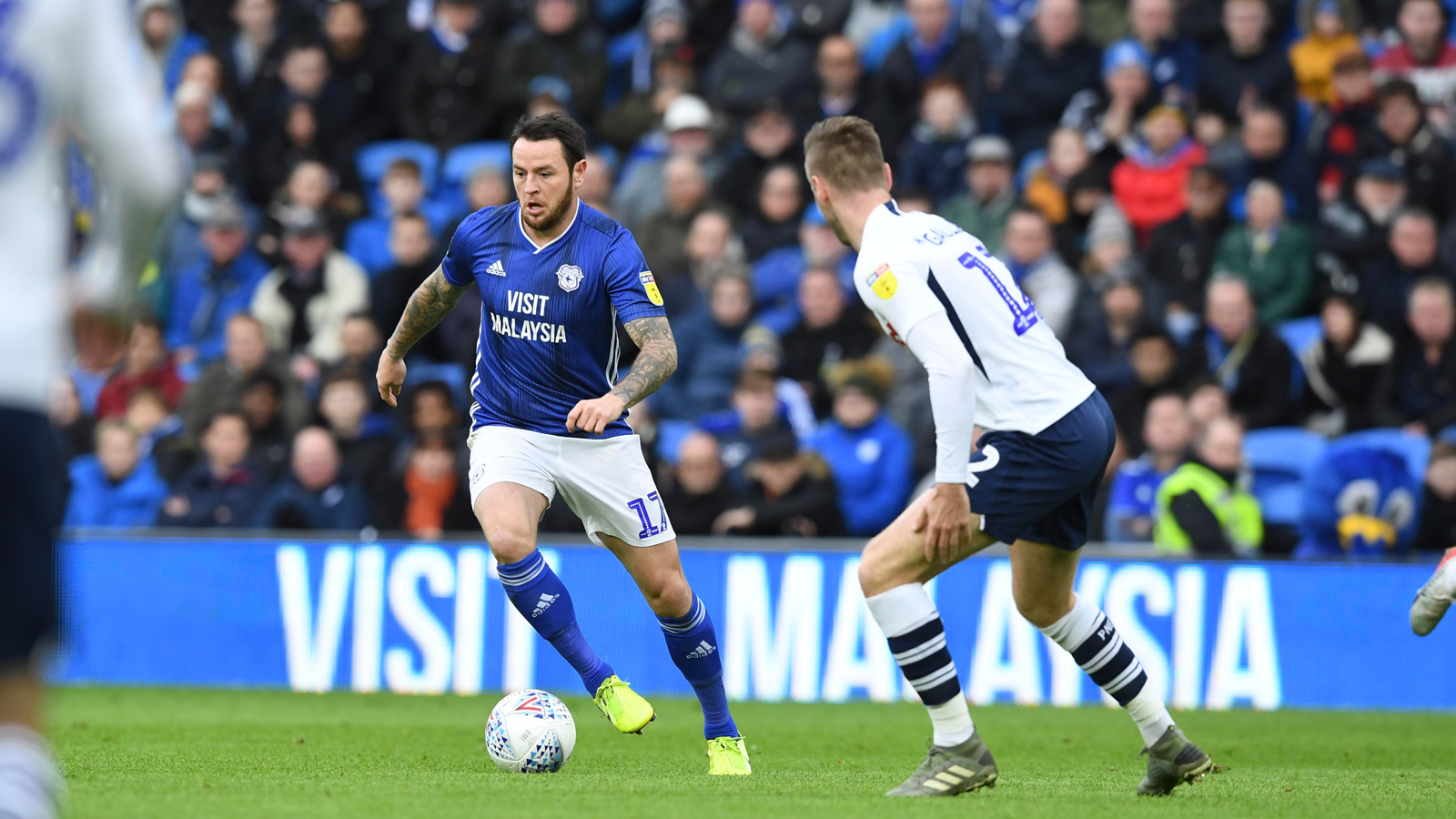 The Bluebirds return to CCS for their Boxing Day fixture against Millwall - kick-off at 3pm. 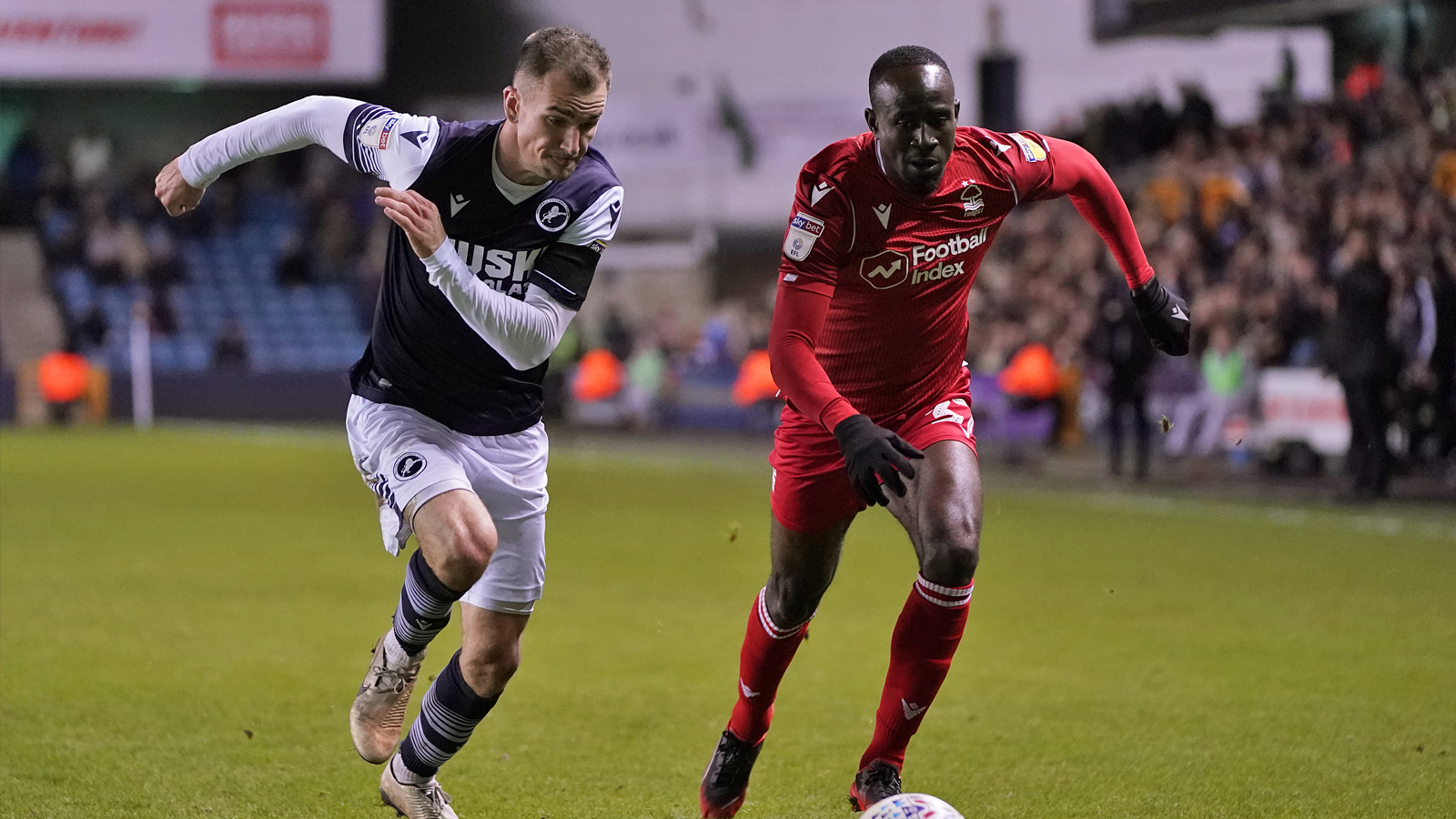 The Lions will arrive at CCS on Thursday afternoon level on points with the Bluebirds on the Sky Bet Championship league table, sitting one place below City due to goal difference.

Millwall last played on Saturday afternoon, as they were defeated 2-1 by Barnsley at the Den. The Tykes took the lead five minutes from the interval through Conor Chaplin, before Millwall's Aiden O'Brien equalised in the 85th minute.

Looking to have secured the point against the visitors, Patrick Schmidt instead took the lead back for Barnsley in the fourth minute of injury time, taking the side from the bottom of the table.

Prior to their late defeat over the weekend, Millwall had been unbeaten in seven matches, beginning their run in early November with a 2-1 victory against Charlton Athletic, before then going on to beat the likes of Swansea City, Bristol City and Derby County in the following weeks.

Both Tom Bradshaw and Jed Wallace currently share the honour of being Millwall's top scorers so far this season, with the two having netted eight goals apiece. 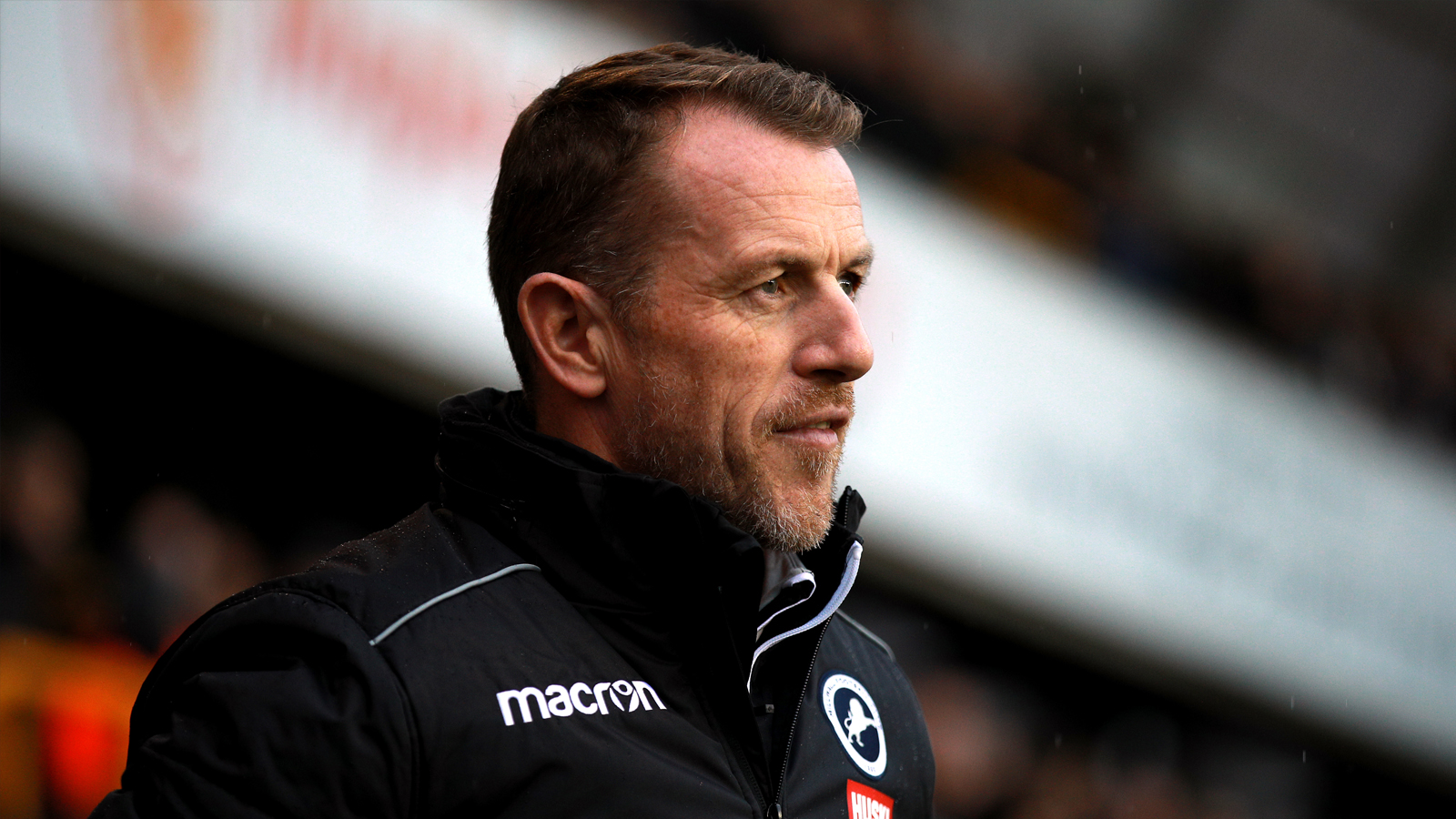 Gary Rowett is Millwall's manager, having taken over in the role in October 2019. The former defender began his playing career at Cambridge United, before enjoying notable spells at Derby County, Birmingham City and Leicester City, among other clubs.

Following his retirement from playing as he finished his career with Burton Albion in 2007, Rowett returned to manage the Brewers five years later, being there for two years before moving to another former club of his, Birmingham City.

After another two years spent with Blues, Rowett had spells with Derby County and Stoke City before taking up his current position with the Lions. 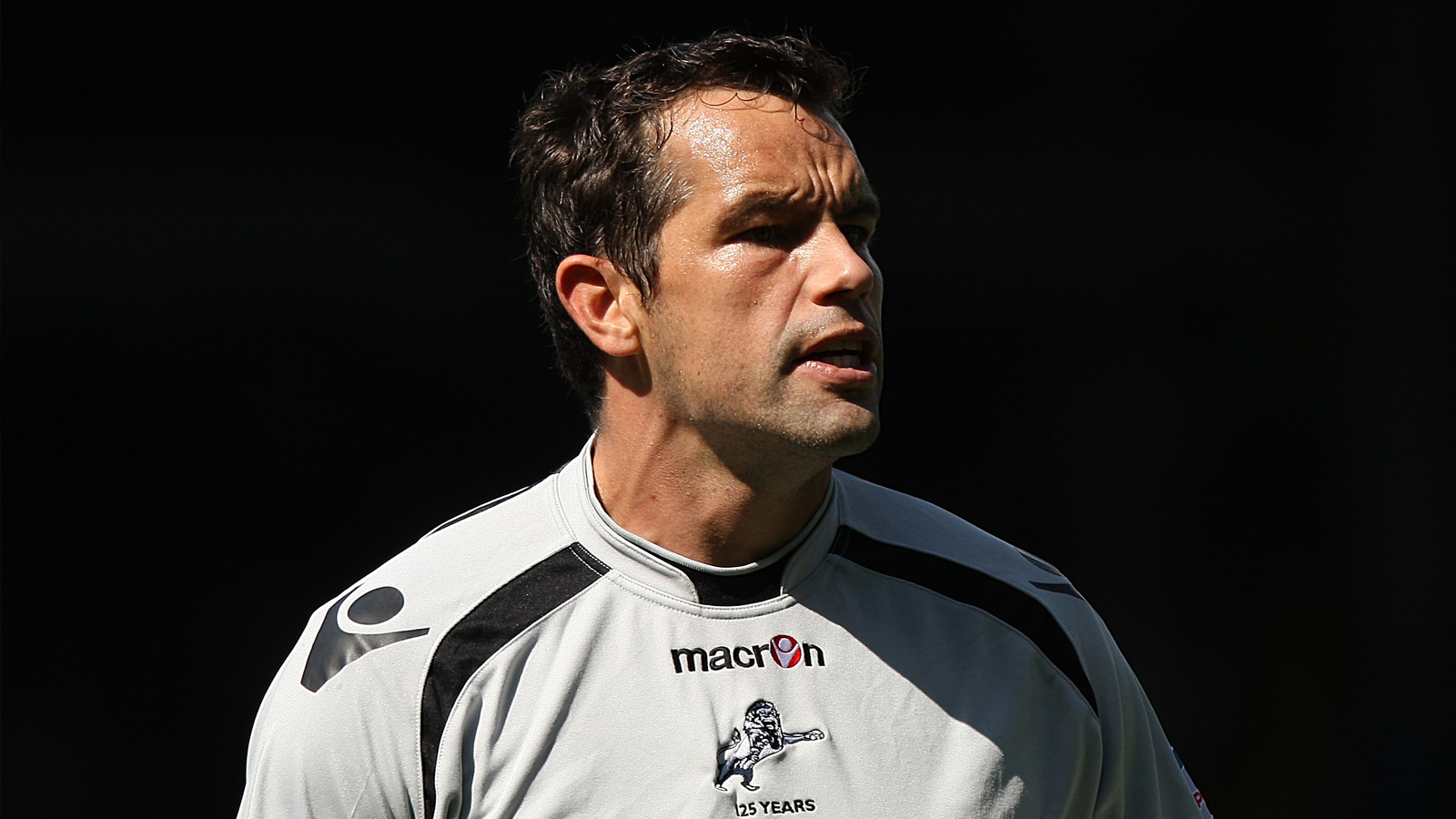 As a player, Cardiff City boss Neil Harris is best known for his time spent playing for Millwall, having made well over 400 appearances for the club across two spells at the Den.

During this time, the former striker was a prolific goalscorer, and scored a total of 138 league and cup goals for the Lions, making him their top scorer in the history of the club. In 2004, the striker spent a loan spell at Ninian Park, where he scored once from three appearances whilst playing for the Bluebirds.

David Forde is another who made appearances for both clubs during his career. The goalkeeper spent a year in South Wales from 2007, making seven appearances for the Bluebirds before leaving for Millwall.

Whilst playing at the Den, the Republic of Ireland international worked his way to becoming the first choice 'keeper for the Lions, and made 299 league appearances for the side between 2008-17, and played in the same side as Neil Harris during Millwall's 2010 League One Play-Off Final match against Swindon Town, which they won 1-0 at Wembley Stadium.