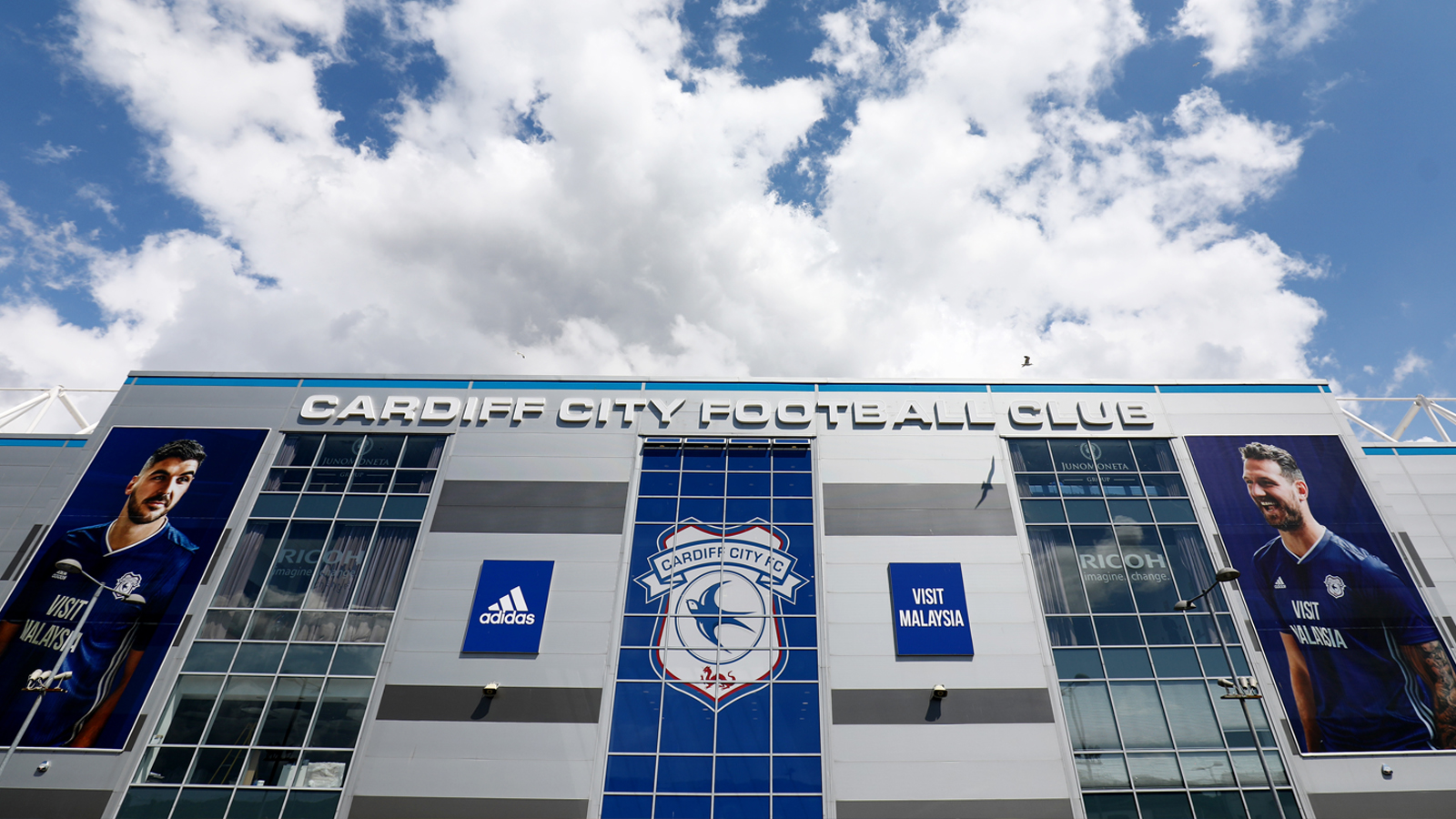 City’s somersaulting away win over Barnsley back on March 7th was the last time we played competitively prior to the pausing of fixtures due to the COVID-19 pandemic.

You have to dip back even earlier into the calendar month to remember the last time we played on home soil, that a 2-2 draw with Brentford in the Welsh Capital.

On Sunday, in the midday kick-off, Neil Harris’ men are back in action as they host table-topping Leeds United.

Form is something of a nebulous concept at this moment in time, with no ball competitively kicked in anger for the best part of three and a half months. But what isn’t in doubt is the fact the Whites had been imperious prior to the cessation of fixtures, winning five on the bounce against Bristol City, Reading, Middlesbrough, Hull City and most recently, Huddersfield Town.

British football fans will, though, remember the terrible dip the once-seemingly runaway leaders endured from December 14th through to the February 15th win over Bristol City. Marcelo Bielsa’s side won only two out of their 12 fixtures between those dates, losing seven and drawing the remaining three.

Their plight all started, of course, with that dramatic comeback by the Bluebirds at Elland Road that ended 3-3.

Leeds went into this weekend a point ahead of West Bromwich Albion and seven ahead of third place Fulham. It’s not a bad margin to have over the Play-Off places with nine left to play, but had that wretched dip in form not happened, it would look so much more comfortable for the Yorkshire side.

Leeds have one of the strongest squads in the Sky Bet Championship and look primed to be one of the three clubs promoted to the Premier League this summer for the first time since their ignominious relegation back in 2004.

Patrick Bamford leads the line for the Whites and is on course for his best ever season in front of goal. He has 13 strikes to his name thus far, though will be looking to surpass the 17 he scored whilst with Middlesbrough over the course of 2014/15. Welshman Tyler Roberts, former Wolves forward Helder Costa and Man City loanee Jack Harrison offer plenty of talent and energy around the Whites target man.

Elsewhere, Kalvin Phillips (who wouldn’t have featured back in March due to injury) is being touted as a future Premier League mainstay, with or without his hometown club’s facilitation. Pablo Hernandez and Mateusz Klich make for a fine engine room.

At the back, the influence of captain Liam Cooper and the swaggering Luke Ayling can’t be ignored, but as Leeds proved during a bleak winter, they can be vulnerable defensively and particularly when momentum appears to be against them. Former Real Madrid goalkeeper Kiko Casilla continues to serve a suspension, meaning Illan Meslier will be between the sticks.

Marcelo Bielsa is one of the game’s more enigmatic figures: never far from controversial opinion but always held in high esteem.

The Argentine took over at Elland Road just over two years ago, putting pen to paper on June 15th 2018. He began his coaching career back in 1990 with the side he’d represented prior as a player: Newell’s Old Boys, based in Rosario, Santa Fé (a place where he remains revered to this day).

The 64-year-old’s coaching career took him to Europe and Espanyol (in Spain) in 1998, though he was soon back in his homeland, taking charge of the Argentine national team whom he would coach for the subsequent six years. He would coach Chile from 2007-2011, before returning to club management with Athletic Bilbao in 2011 and subsequently spending time with Marseille, Lazio and then Lille.

Bielsa’s Leeds record currently reads as 91 games played, with 49 wins, 17 draws and 25 defeats. He has a win percentage of 53.8, one that is only bettered by his time spent over a 38-game spell with Argentine club Vélez Sársfield between 1997 and 1998.