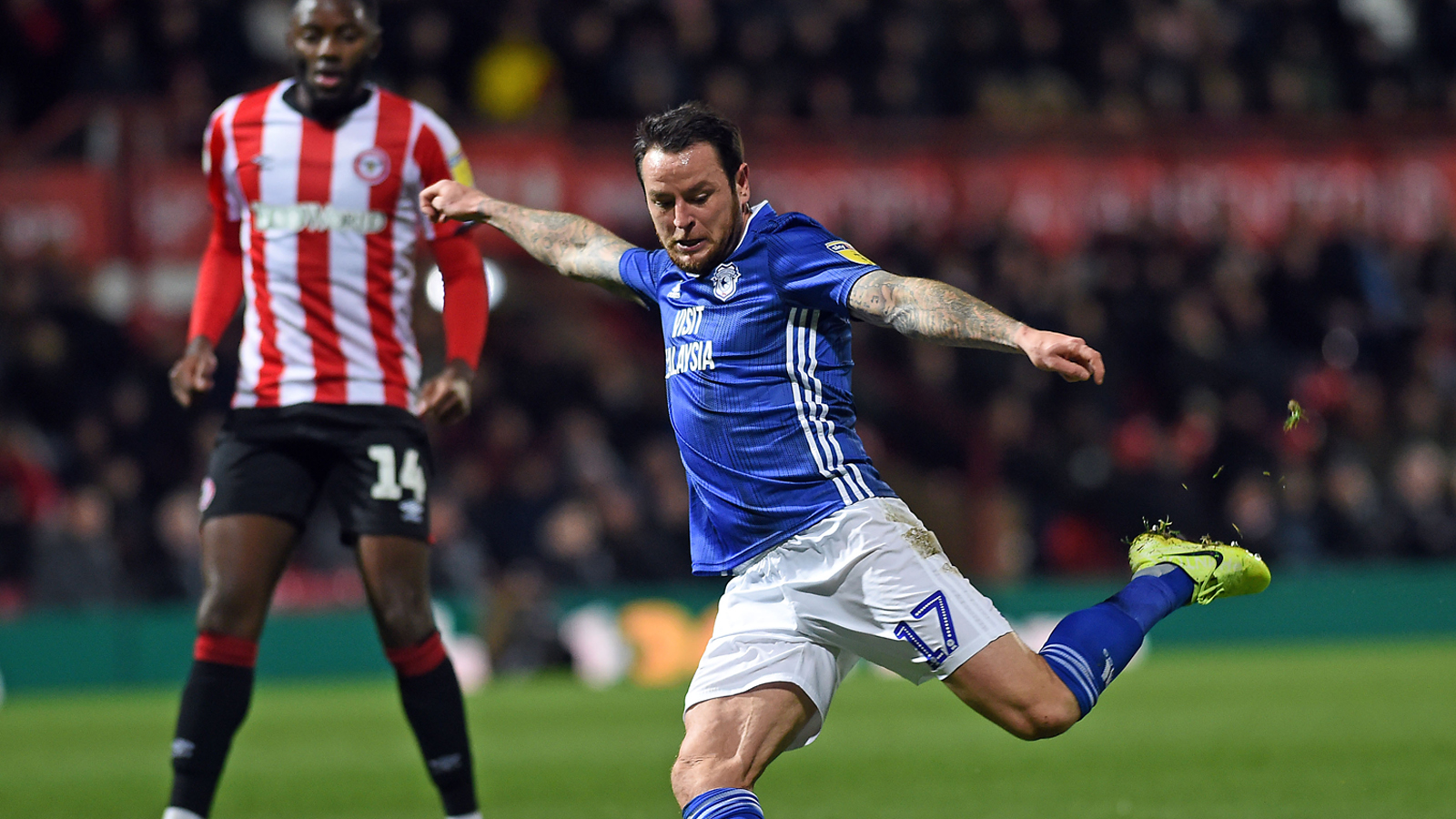 The Bluebirds head to Elland Road to face the Whites on Saturday afternoon - kick-off at 3pm. 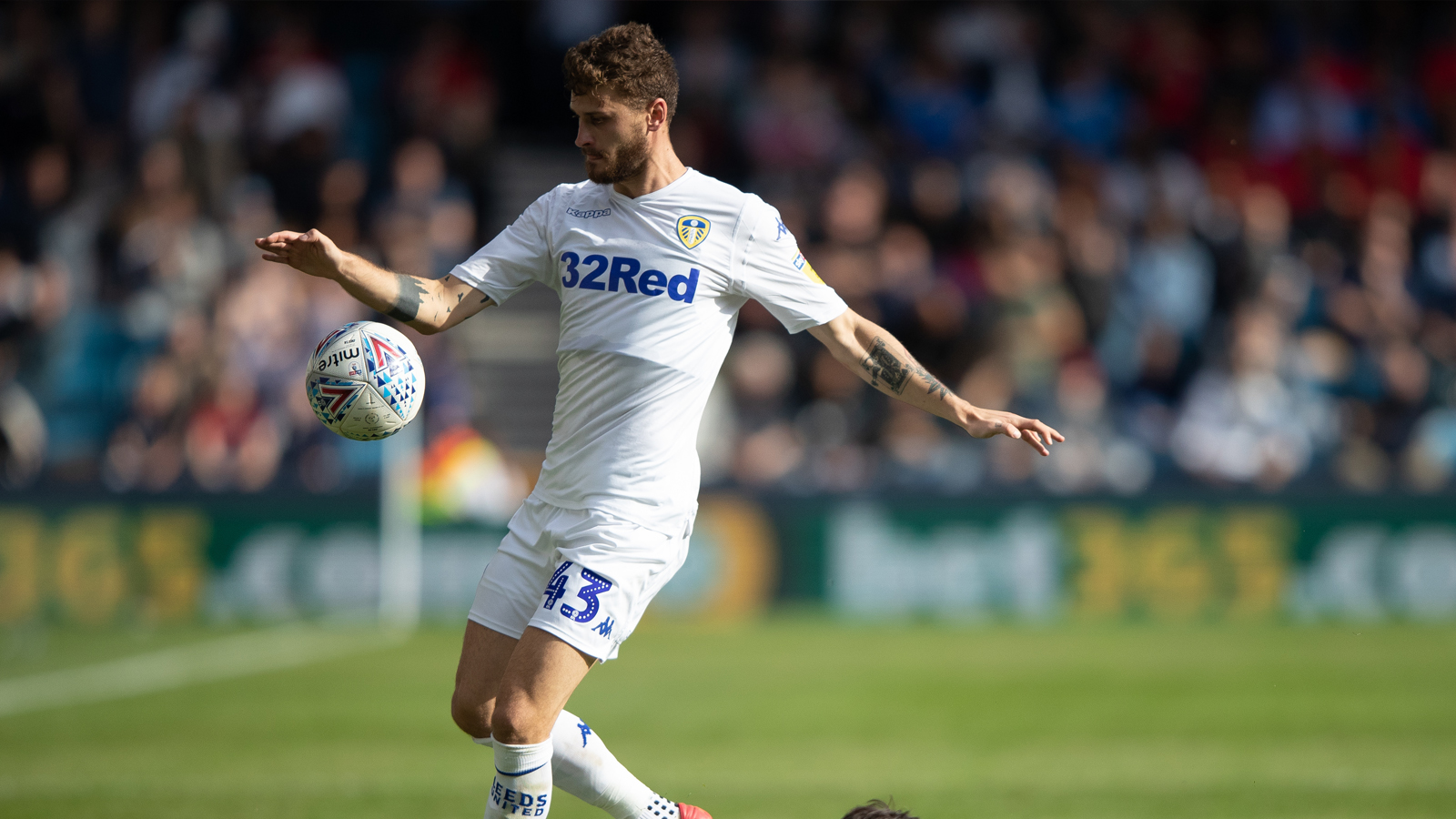 Leeds United are currently at the top of the Sky Bet Championship league table, having taken 46 points from 21 matches played. The Whites are level on points with West Bromwich Albion, and are ahead of the Baggies by a single goal on goal difference.

The side last ran out on Tuesday night, defeating Hull City 2-0 at home. The Tigers' Jordy de Wijs scored an own-goal with 73 minutes played, with the hosts doubling their lead through Ezgjan Alioski less than ten minutes later.

Patrick Bamford is Leeds United's top goalscorer so far this season, having found the back of the net seven times for the Whites. The 26-year-old joined the club ahead of the 2018/19 season, scoring 9 goals in 22 league appearances during his first campaign at Elland Road.

The Grantham-born forward most recently scored against Middlesbrough in their 4-0 victory over the side on November 30th, and bagged a brace against Wigan Athletic at the start of the current campaign. 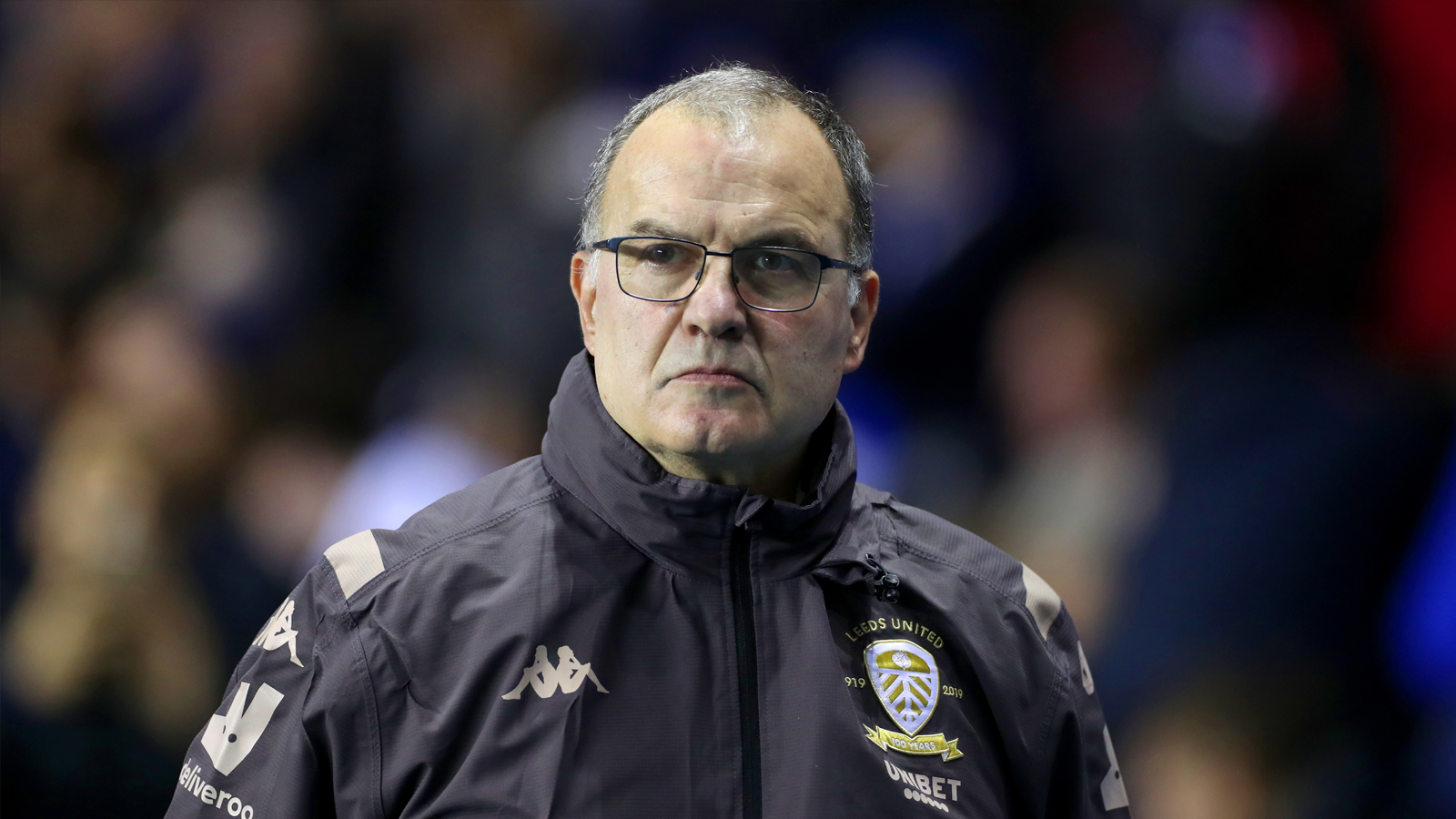 Leeds United's head coach is Marcelo Bielsa, who was appointed to his current role in June 2018 following the departure of Paul Heckingbottom.

Beginning his career as a player at Argentinian club Newell's Old Boys, Bielsa began managing in 1990 with his former side, before eventually managing the Argentinian national team in 1998, following spells at clubs such as Atlas and Espanyol.

During his six years in charge of his country's national side, Bielsa led Argentina to winning the Gold Medal at the 2004 Summer Olympic Games, as well as being runners-up in the 2004 Copa América, losing out to Brazil in the Final.

Being head coach of Athletic Bilbao following his time at the helm of Chile's national side, Bielsa found further success, being runners-up in the 2012 Europa League as well as the Copa del Rey in the same season.

Following further spells with Ligue 1 clubs Marseille and Lille, Bielsa arrived at Elland Road in June 2018. At the end of his first season in charge, the Whites finished in third place on the Sky Bet Championship table, and were knocked out of the following Play-Offs by Derby County over two legs. 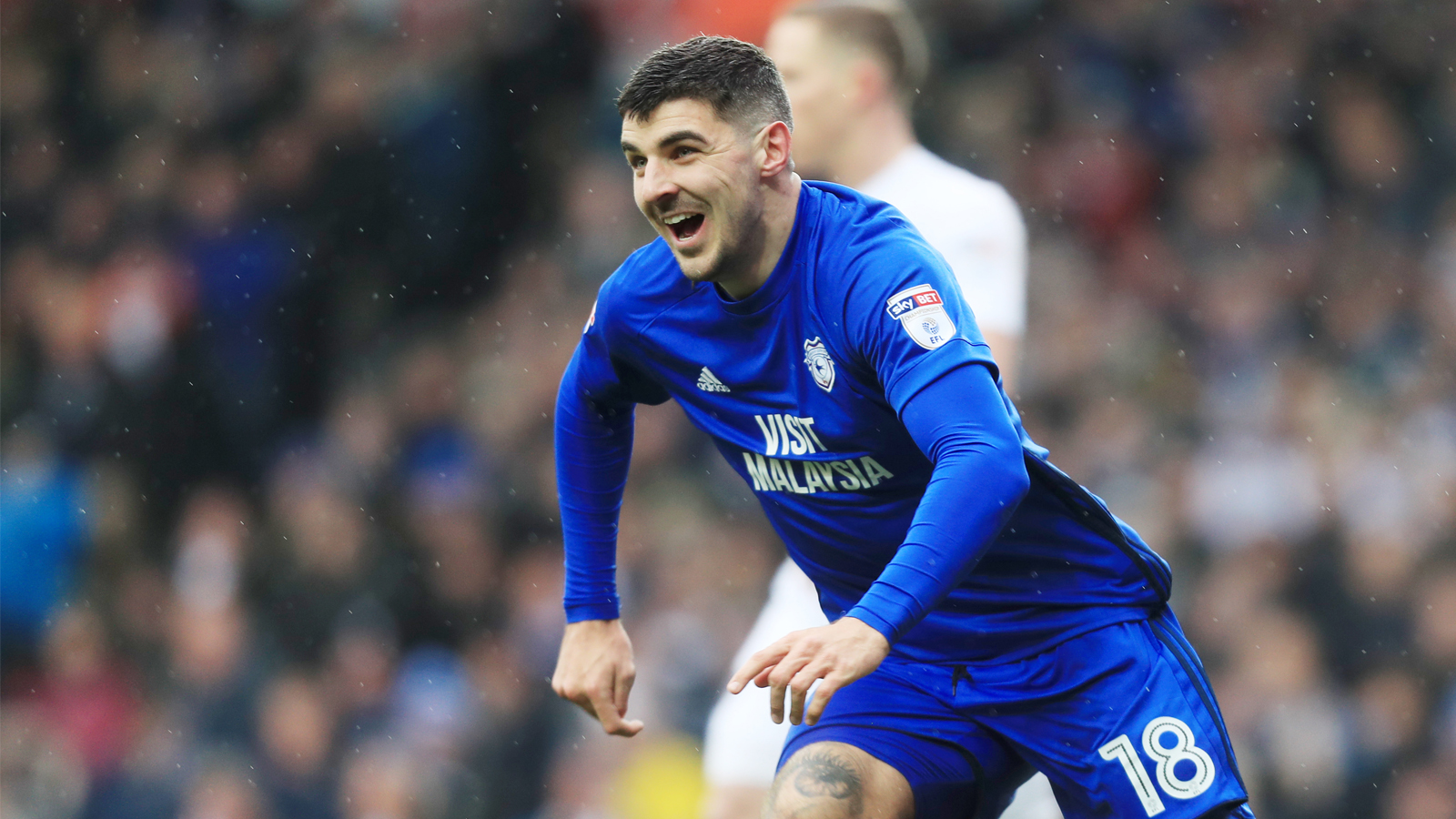 Cardiff City's last trip to Elland Road resulted in a terrific away victory for the Bluebirds as they defeated the Whites 4-1 on February 3rd, 2018.

Callum Paterson headed home with less than ten minutes played to put the visitors ahead, and provided the assist in the 41st minute as Junior Hoilett tapped in the Scotsman's well-placed cross, doubling the lead.

Sean Morrison made it three in the fifth minute of injury time before the interval, heading in from Hoilett's crossed free-kick.

Getting one goal back early in the second half, the bluebirds held fast to not concede any more as the match progressed, and even found a fourth goal for their tally in the closing stages of the encounter.

Paterson's pass across the face of goal found Anthony Pilkington free at the far post. The striker hit the ball on his first touch towards goal, beating Felix Wiedwald to secure the victory for the visitors.