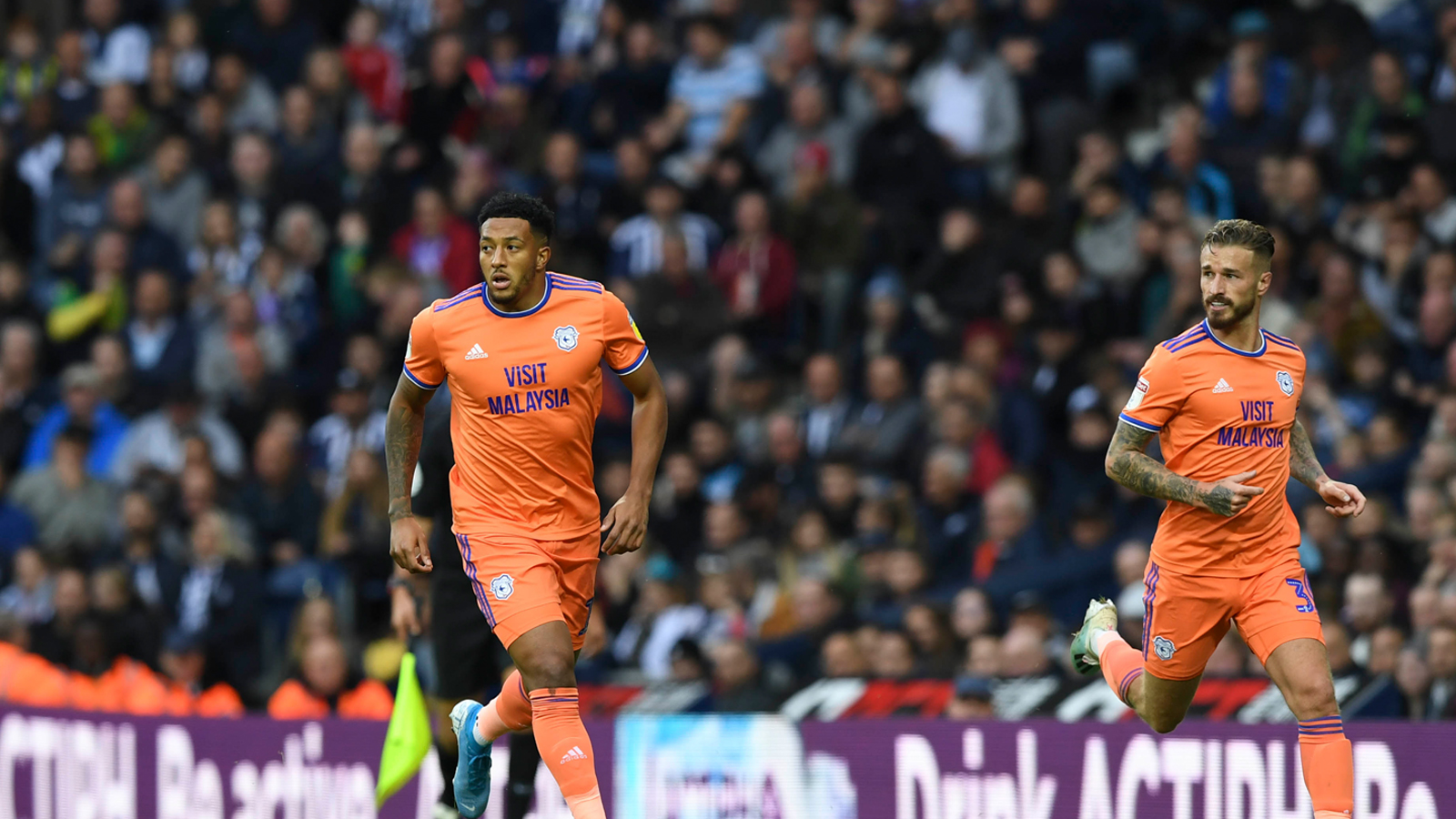 The Bluebirds continue their 2019/20 Sky Bet Championship campaign as they travel to The Den to face Millwall on Tuesday, 22nd October - 7:45pm kick-off.

Can't make it to The Den on Tuesday night? Watch live with Cardiff City TV... 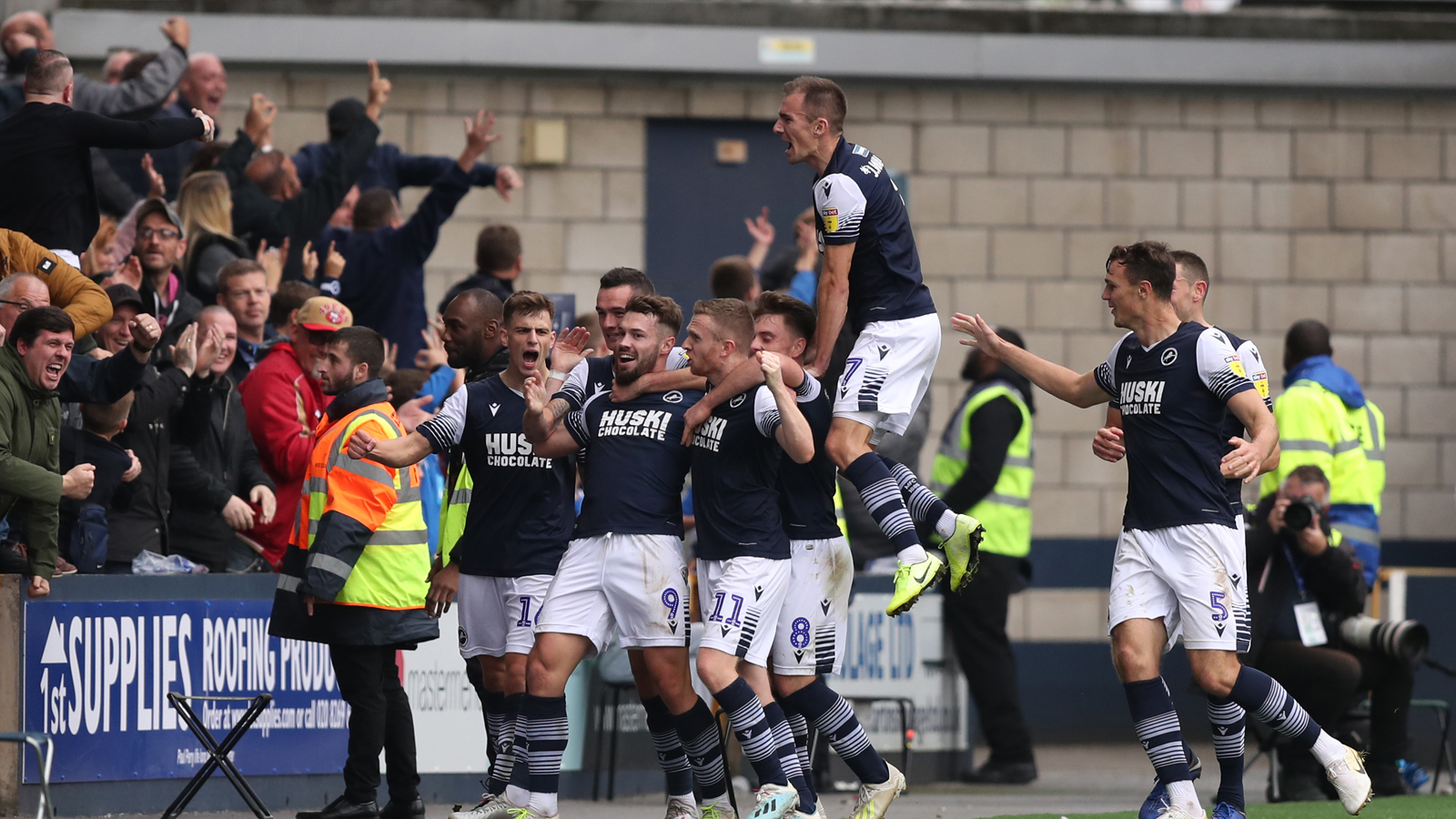 City will arrive at The Den on Tuesday evening to face a Millwall side that has formidable home form so far this season. The Lions have been defeated  only once at home in their current league campaign, with Queens Park Rangers having defeated the side 2-1 in September, thanks to a brace from Rangers forward Nahki Wells.

In their most recent home match, the Lions defeated Leeds United on October 5th. Following the early dismissal of United  right-back Gaetano Berardi, Joe Wallace put the hosts ahead with a penalty kick.

Tom Bradshaw doubled Millwall's lead before the end of the first half, with the 10-man Leeds United then trying to find a way back into the match. Though Ezgjan Alioski managed to score at the start of the second half, Millwall held on to protect their lead for the remainder, sealing all three points in the process. 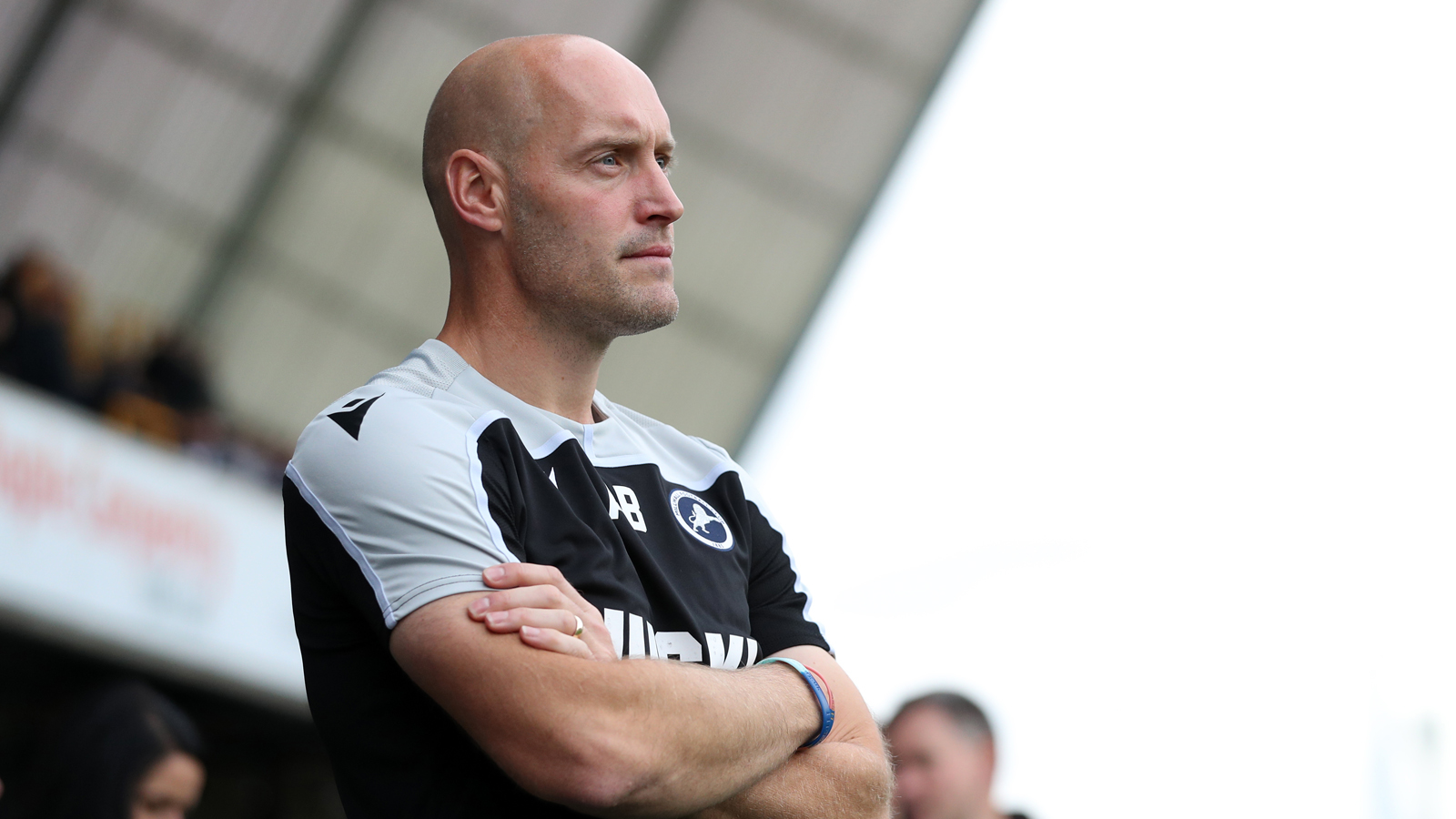 Adam Barrett is currently caretaker manager for Millwall, having taken the role earlier in October following the departure of manager Neil Harris, who was in charge at the club for four years.

Barrett's first match in charge was Millwall's 2-1 victory over Leeds United, with Tuesday's match against City being only his second match served as manager in his career.

Having initially joined Millwall in 2017 as a development coach for the London side, Barrett was previously a player for teams such as Plymouth Argyle and Bristol Rovers.

The Dagenham-born defender had his longest spell as a player at Southend United, and became a fan favourite as he helped the Shrimpers from League Two up into the Championship, making 249 league appearances for the club between 2004-2010, then returning for a second stint between 2015-17. 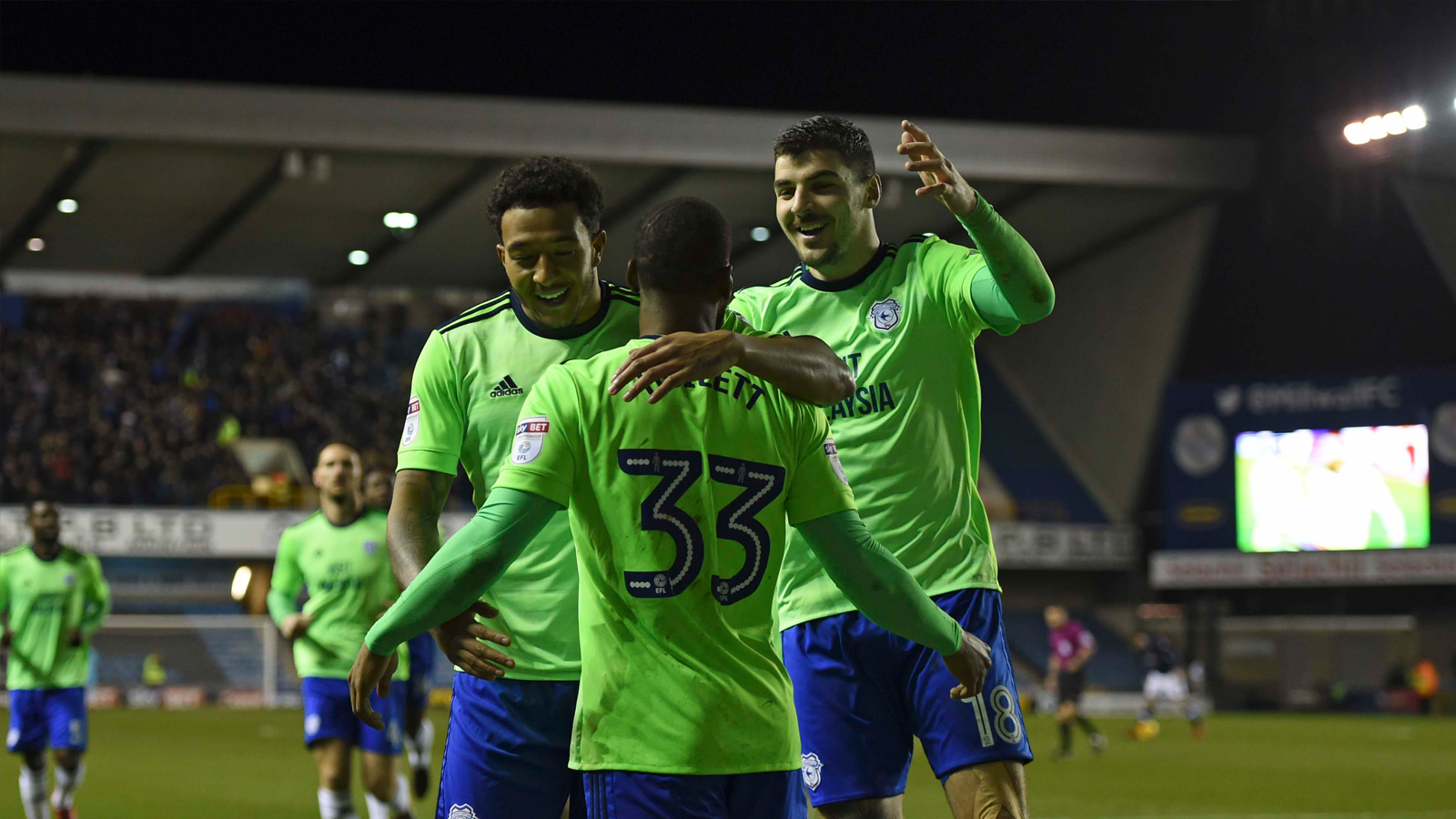 City's last match against Millwall was a 1-1 draw at the Den in February 2018, as the Bluebirds chased their eventual promotion to the Premier League at the end of that season.

Junior Hoilett put the visitors ahead in the opening minutes of the match, shooting from the edge of the area and past Jordan Archer in goal.

However, Lee Gregory brought the scores level with five minutes of the first half remaining, shooting from inside the area to equalise for the Lions.

City had their chances to go ahead once again in the second half, but couldn't quite regain the lead they were after. With less than 10 minutes remaining of the match, Sol Bamba struck a wonderful shot into the back of the net, but it was disallowed by the referee, who blew up to give a free-kick to the visitors for a foul on Joe Bennett at the edge of Millwall's area.

In the weeks following the match, the Bluebirds went on an eight match winning streak, climbing to second on the Sky Bet Championship league table, eventually winning automatic promotion to the top flight in the same position.