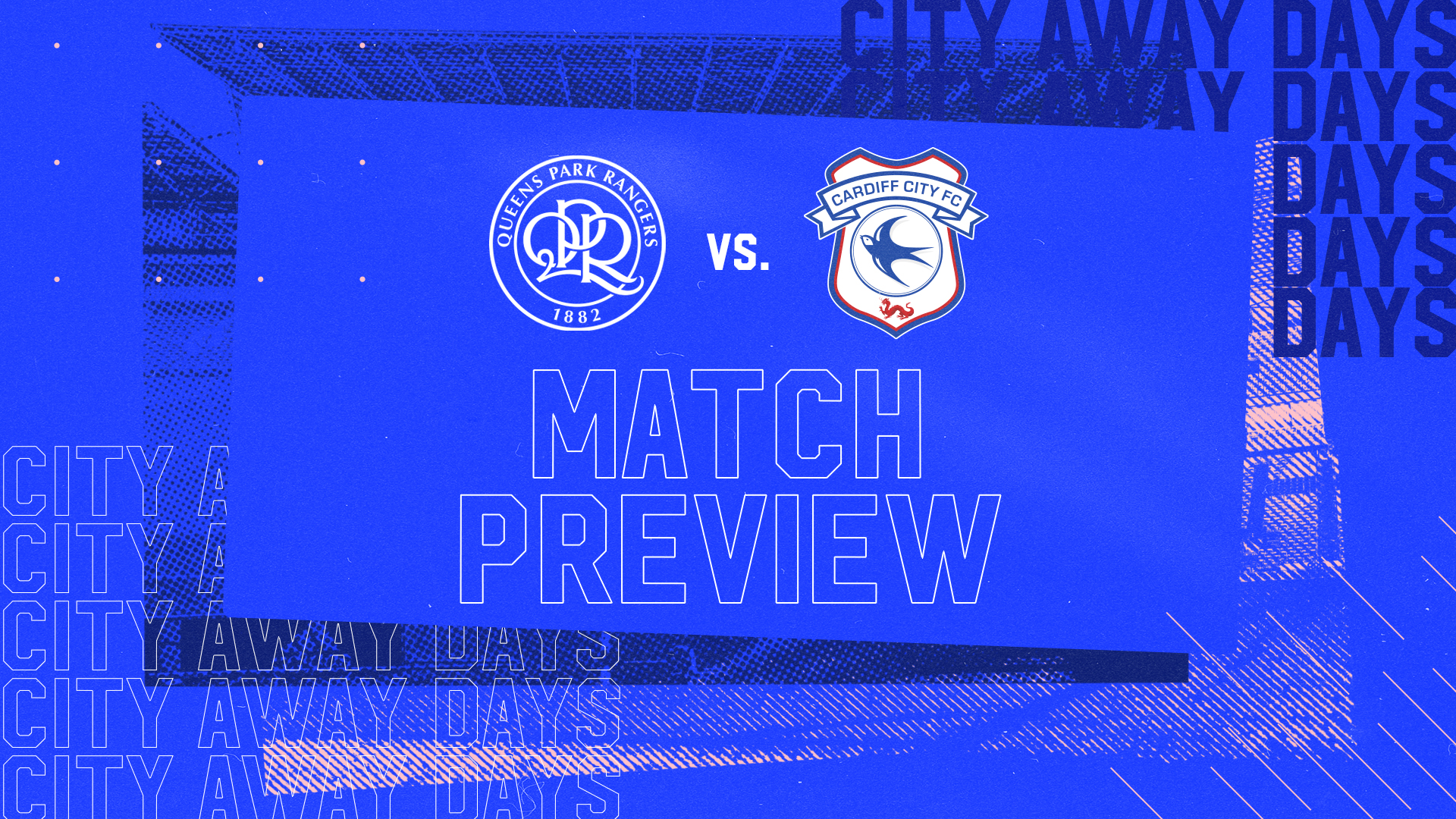 City travel to the Kiyan Prince Foundation Stadium to face Queens Park Rangers on Saturday afternoon, with kick-off at 3pm.

Supporters in the UK can purchase a Monthly Audio Pass to listen in for just £5! For audio throughout the season, purchase an Audio Only Season Pass for £45.

Queens Park Rangers have made a positive start to the calendar year, earning victories over the likes of Birmingham City, West Bromwich Albion and Coventry City.

In their most recent victory over Blackpool, Jimmy Dunne put the Rs in front in the first-half, before former Bluebird Dion Sanderson was shown a straight red card.

Josh Bowler equalised for the Tangerines late in the second period, but Saturday’s hosts found a winner with just a minute of normal time left, as Luke Amos gave them a dramatic three points.

Mark Warburton’s side fell to defeat in their last fixture however, suffering a 1-0 loss to Blackburn Rovers, with Reda Khadra scoring the only goal of the game.

The loss sees the Rs currently sit fifth in the Championship table, a point behind Blackburn and trailing Huddersfield Town by three points.

A standout performer for the R's this season has been striker Lyndon Dykes, who has netted on nine occasions, averaging a goal every 242 minutes.

Largely contributing to his goal tally has been Chris Willock, recording 10 assists, also chipping in with seven goals himself.

A danger for Saturday’s opponents is playmaker Ilias Chair. The Moroccan international has recorded eight goals and five assists this season.

Goalkeeper Seny Dieng has also impressed this campaign, keeping eight clean sheets in the Championship, which has played a key part in their current Play-Off position.

There are a number of connections between the Rs and the Bluebirds. On the managerial front, Neil Warnock led both clubs to promotion from the Championship into the Premier League, in 2011 with QPR and 2018 with City.

Matthew Connolly played for Rangers in over 100 league games, before making the switch to the Welsh capital in 2012. The defender went on to become a hit at Cardiff City Stadium, making 137 league appearances during his eight years at the club.