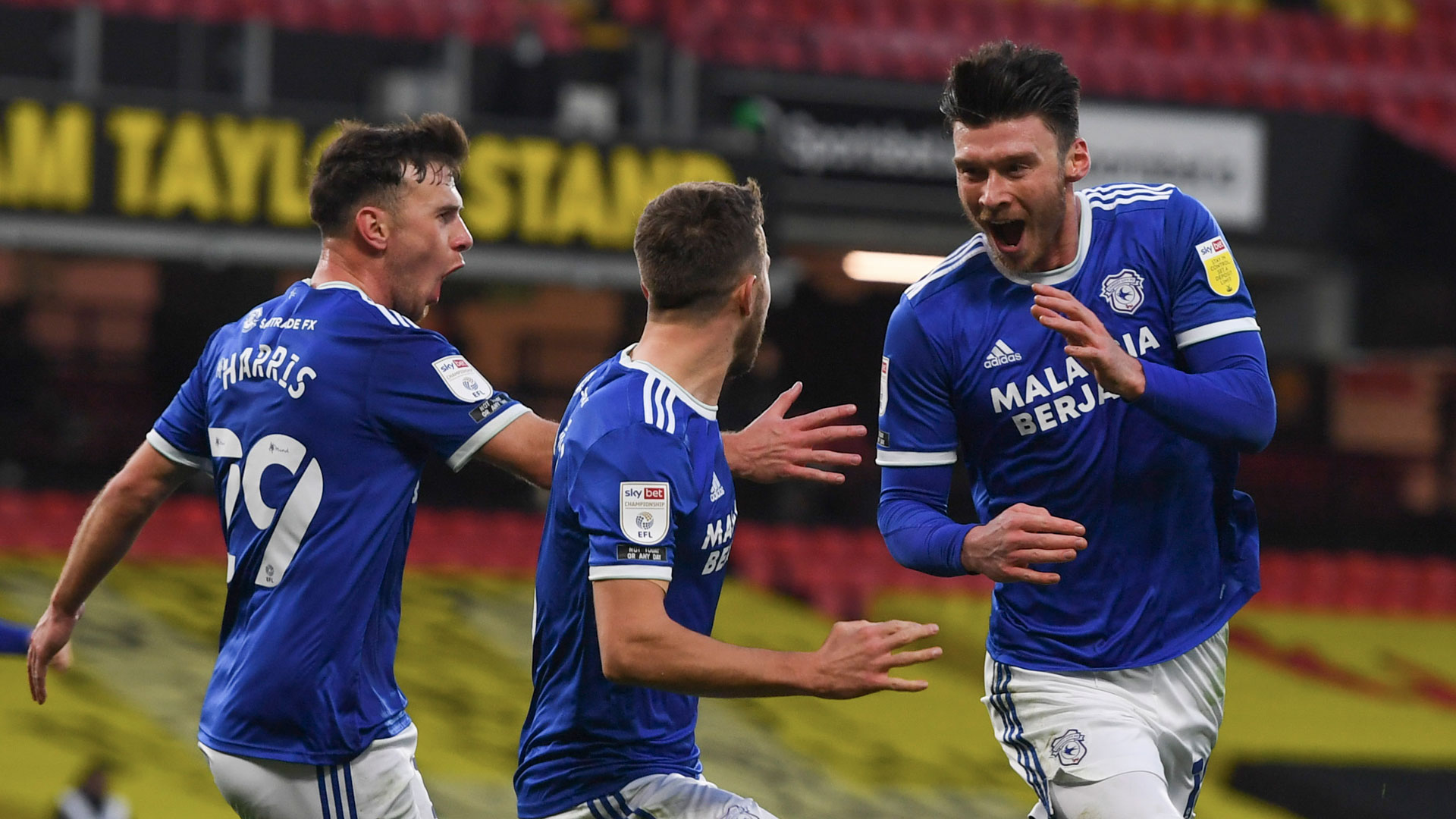 Neil Harris’ men face a tricky test against Stoke City on Tuesday evening. The Bluebirds face off against the Potters at the Bet365 Stadium, kicking off at 7:45pm. 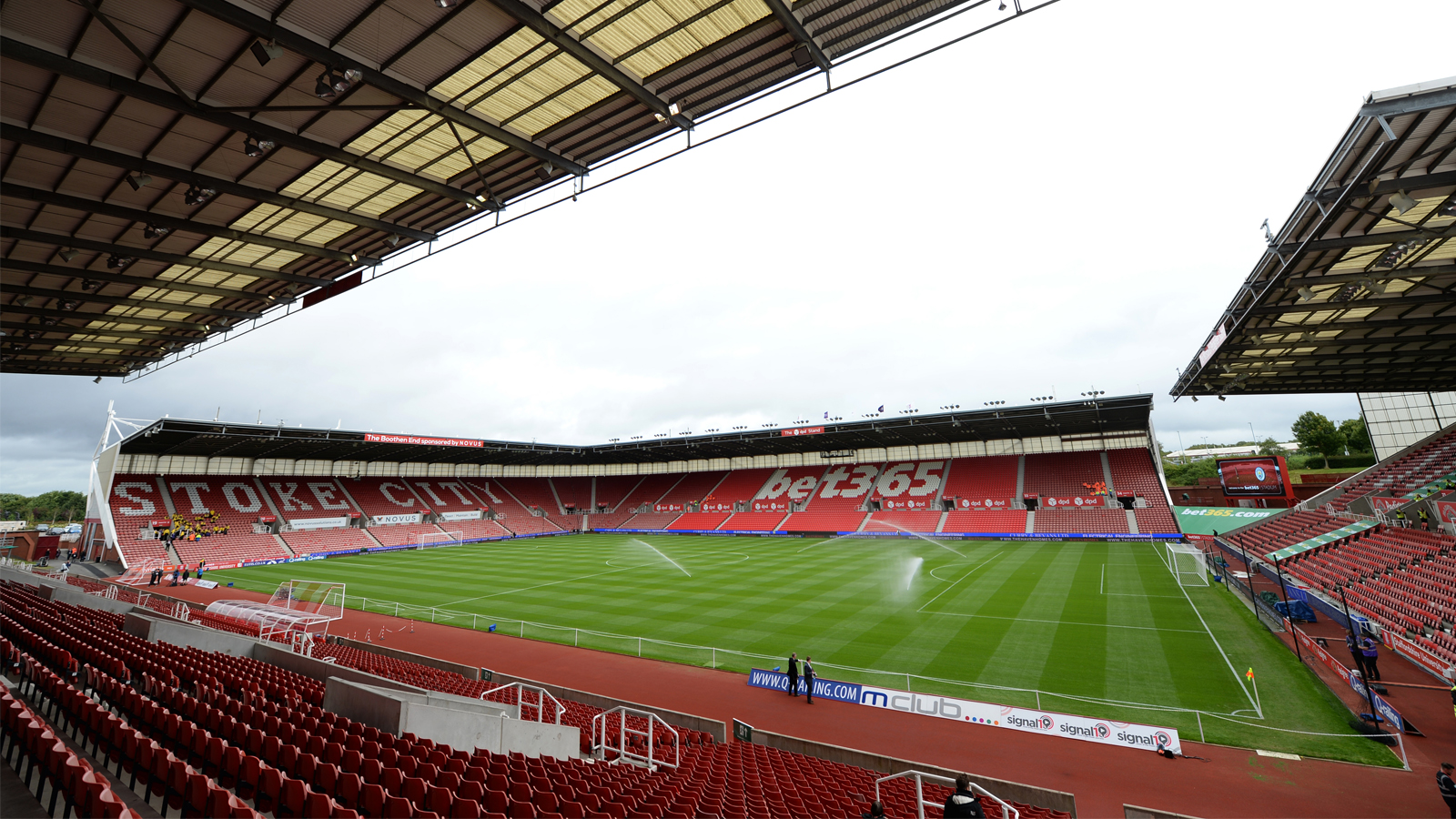 Supporters in the UK & Ireland can also purchase a Commentary Pass for £5 a month, or just £30 for the remainder of the 2020/21 campaign. 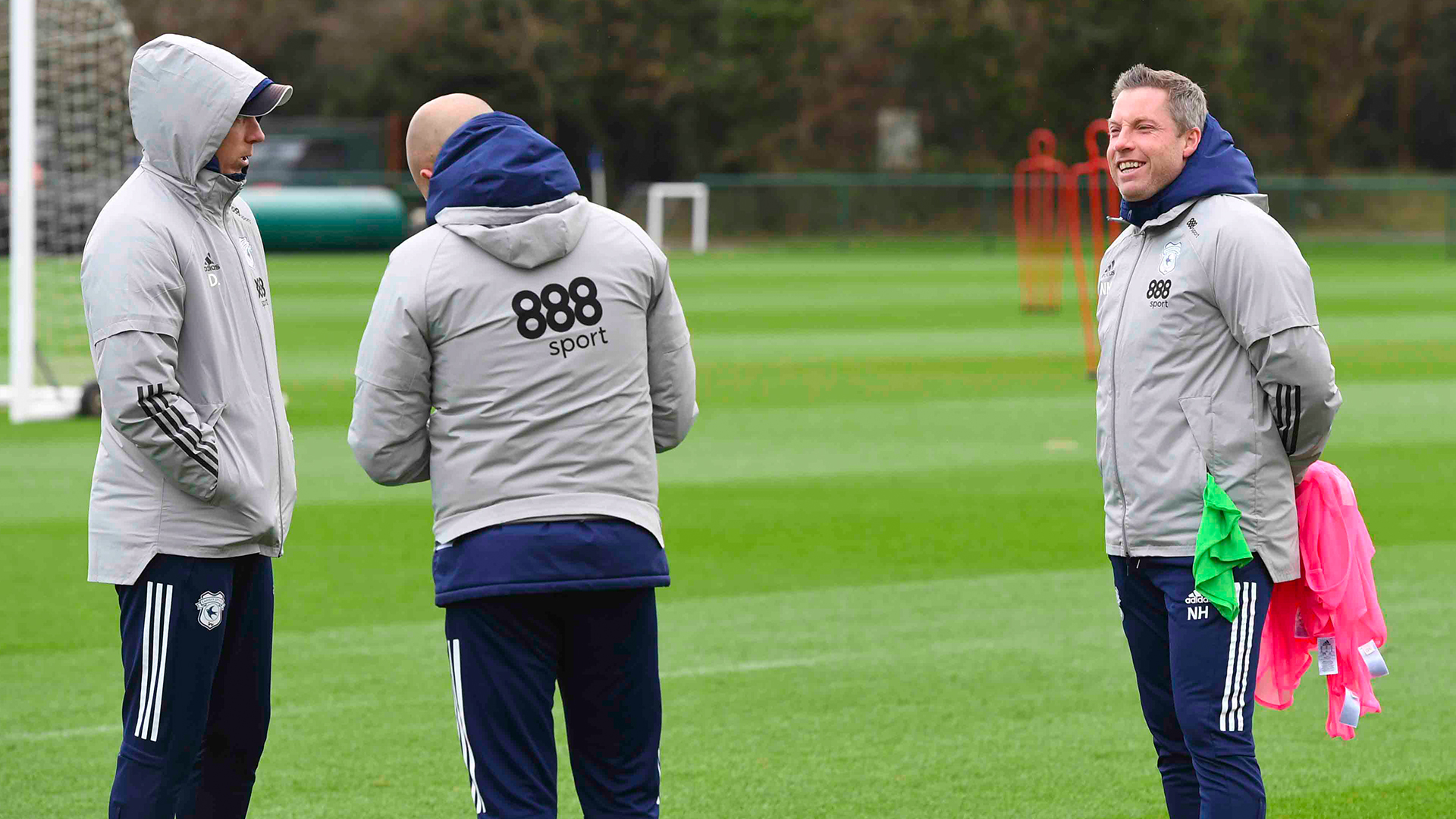 Harris pre-Stoke | The players have been outstanding

Bluebirds’ boss Neil Harris gave his pre-match thoughts to Cardiff City TV, and was full of praise for his in-form City squad.

“I’m really pleased for the team, but particularly for the back four and the goalkeeper to get those clean sheets. It does give us a foundation to spring forward.

“The confidence and the spirit in the camp is as good as ever. The mentality in training and preparing for games, and the diligence I demand to be organised, is there.

“Stoke are a big physical side; they score goals from set plays, crosses, get the ball forward quickly and have pace in the team.

"We know that we have to match that physicality and be aggressive in our play.”

Michael O’Neill recently celebrated his first anniversary in charge at the Bet365 Stadium. The 51-year-old made his playing debut for Coleraine in his native Northern Ireland, and was a first team regular by the age of 18. He moved to Newcastle United in 1987, making 58 appearances and scoring 17 goals in all competitions during a two-year stint at St James’ Park. After spells with Dundee United and Hibernian in the Scottish Premier Division, O’Neill returned to England with Coventry City in 1996, making four Premier League appearances for the Sky Blues. After loan spells at Aberdeen and Reading, the midfielder moved to Wigan Athletic, where he won the Football League Trophy in 1999. The 31-times capped Northern Ireland international played for St Johnstone, Portland Timbers, Clydebank, Glentoran and Ayr United later in his career, before retiring in 2004.

After beginning a career in financial services, O’Neill returned to football in 2005 as part-time assistant coach at Cowdenbeath. He took his first steps into management with Brechin City in 2006, winning the Scottish Second Division’s ‘Manager of the Month Award’ in both December 2007 and October 2008. Shamrock Rovers acquired O’Neill’s services in 2008, where he would spend three years. He led the Hoops to consecutive League of Ireland titles in 2010 and 2011, and made history by taking Rovers into the 2011/12 Europa League group stages. O’Neill was appointed as boss of Northern Ireland in December 2011, and helped the Green and White Army reach EURO 2016, their first European tournament. After narrowly missing out on a place at the 2018 World Cup, O’Neill took charge of Stoke City, lifting the Potters away from the relegation zone last season and up into the Play-Off places so far this term.

Stoke have enjoyed a strong run of recent form, matching the Bluebirds’ results during their last five games with three wins, one draw and one defeat. The Potters have won their most two recent matches, against Wycombe Wanderers and Middlesbrough. Both fixtures ended 1-0 to the Potters; Nick Powell netted a solitary strike in front of 1,000 Wycombe supporters to give Stoke the points last Wednesday, whilst defender Nathan Collins headed home the only goal against Boro on the weekend, lifting the Potters up to 5th place in the table.

However, the Potters have suffered something of a goalkeeping crisis in recent weeks, and have added three keepers to their ranks since Deadline Day. First choice stopper Adam Davies was injured against Swansea City, only for backup option Angus Gunn, who was drafted in from Southampton, to suffer ankle ligament damage soon afterwards. Whilst youngster Josef Bursik has been recalled from loan to start between the sticks, Niki Mäenpää, who was brought in on a short-term deal to provide cover, picked up a hand injury in training. Stoke signed another free agent, Andy Lonergan, last week as back up to Bursik.

Tyrese Campbell has undoubtedly been Stoke’s star man this season, and leads the way for the club with seven goals and five assists to his name. Son of former Cardiff City striker Kevin Campbell, the 20-year-old has made 18 appearances for the Potters in all competitions this term, having consolidated his place in Michael O’Neill’s starting lineup last season. The forward netted four goals during November, which earned him the club’s Player of the Month Award.

James Chester spent last season on loan at the Bet365 Stadium, and returned to the club on a permanent deal this summer. The Welsh international has cemented himself at the heart of a Stoke defence which has recorded the joint-highest number of clean sheets this term, with eight shutouts. With fellow defenders Danny Batth and Harry Souttar suffering from injury and illness recently, the Potters will be looking to Chester to maintain their excellent form at the back.

Jordan Cousins started both of Stoke’s last two matches, sitting in front of the back four in defensive midfield. The former Charlton and Queens Park Rangers man has endured a mixed start to the current campaign, but returned to the starting eleven to help the Potters record two victories and keep two clean sheets. With Sam Clucas and Nick Powell going off injured on the weekend, Cousins looks likely to retain his place in the side tomorrow evening.