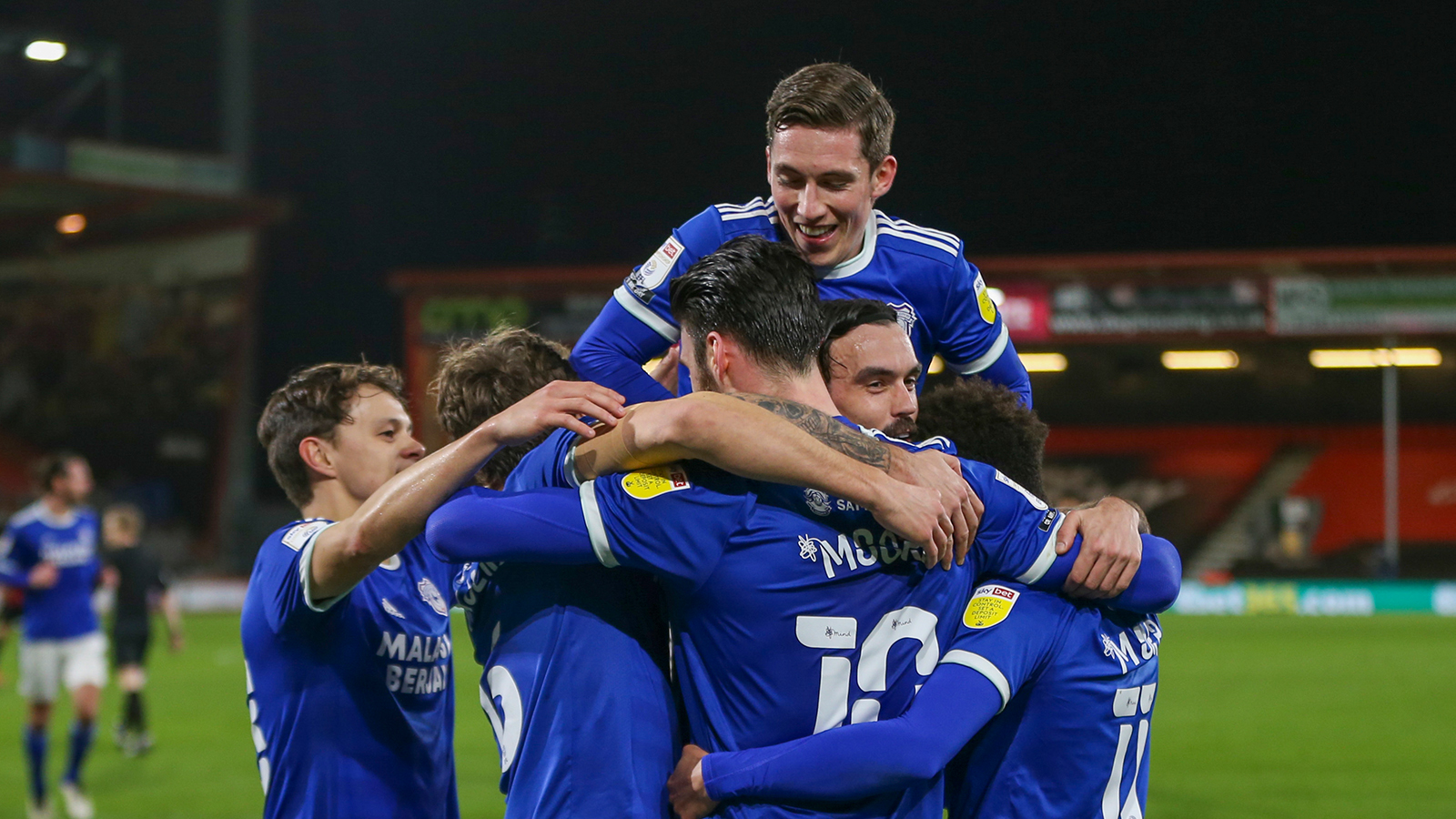 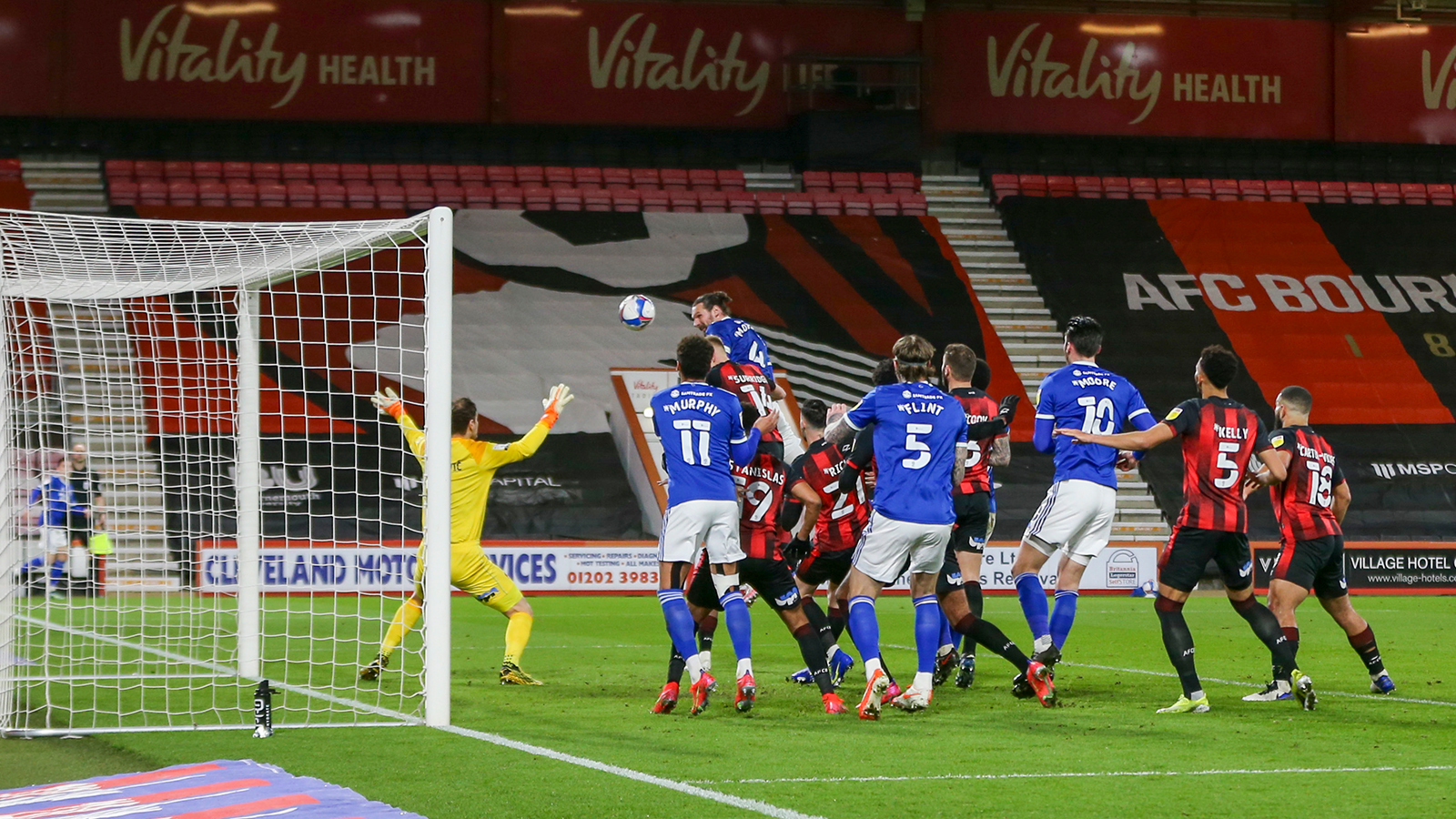 Jefferson Lerma’s header and birthday boy Josh Murphy’s audacious effort were the only opportunities in an even opening 20 minutes.

But the Bluebirds soon began to stamp their authority on the game and took the lead before the half-hour mark. Harry Wilson’s corner found Morrison and the City skipper made no mistake to head home the opener.

City continued to up the ante in the search of a second. Asmir Begović made a point-blank save to deny Moore before Aden Flint headed over from the resulting corner.

Their pressure did pay off within ten minutes of the opening goal, as wing-back Perry Ng was brought down in the area to earn City a deserved penalty.

For the second successive match, Moore rifled the resulting spot-kick into the top-right corner to net his 15th City goal of the season. 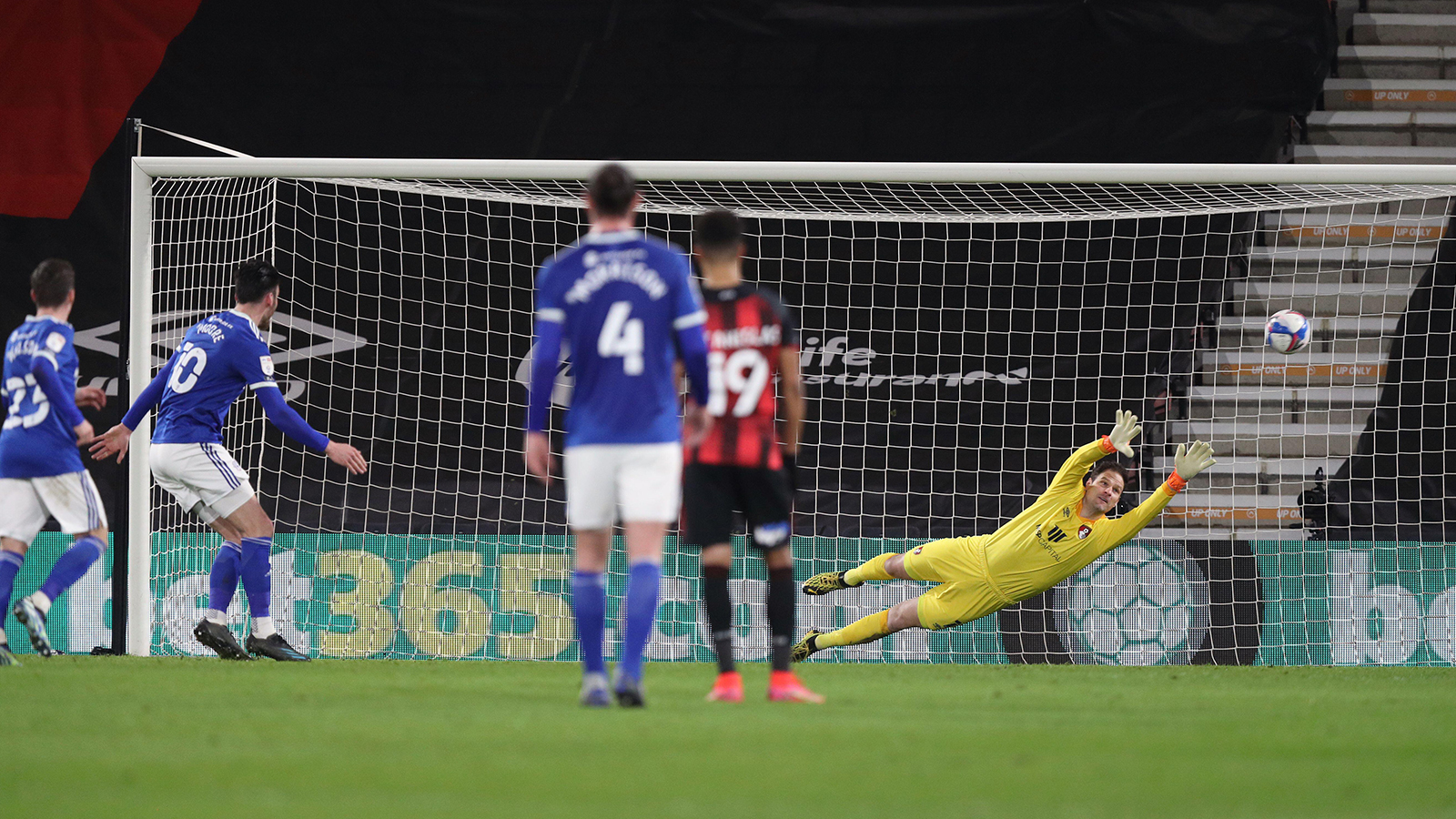 The Cherries grew into the game and sustained some pressure of their own either side of half-time, with Sam Surridge and Junior Stanislas both denied by excellent Dillon Phillips saves.

They pulled one back in the 67th minute, hitting the Bluebirds on the counterattack as substitute Shane Long took advantage of a fortunate deflection to head home.

And the hosts came inches from completing the comeback when Stanislas’ vicious free-kick landed on the roof of City’s net.

However, the Bluebirds resilient back line held firm to see out the game, securing a sixth successive victory and overtaking the Cherries into sixth place.