Cardiff City were defeated 2-1 by Brentford at Griffin Park on Tuesday, December 11th, 2019.

Marlon Pack's piledriver and a spirited display in the final half hour gave City hope of getting something from the match, but the hosts held on to secure all three points after earlier going two goals ahead through Bryan Mbeumo & Ollie Watkins. 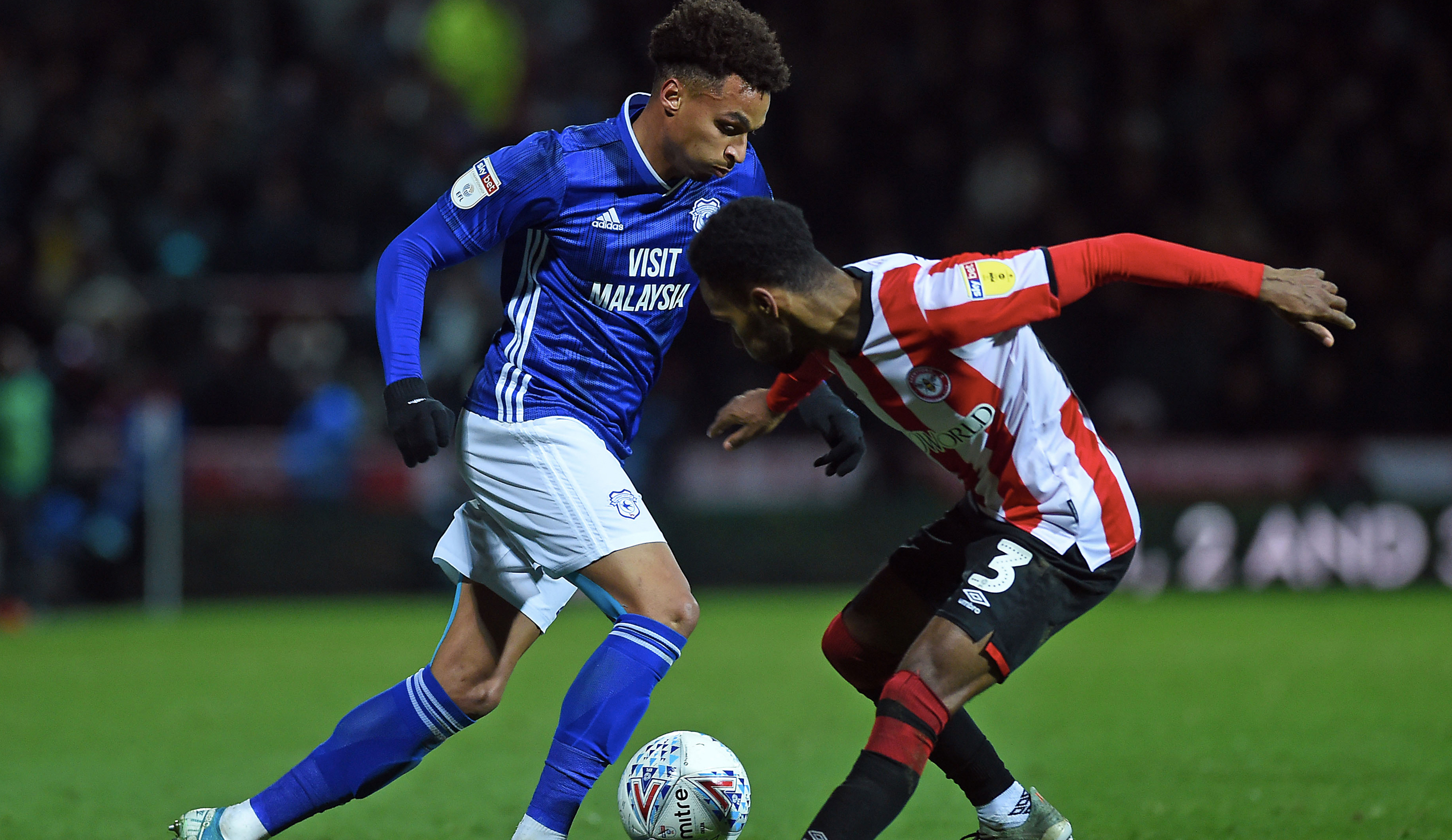 Neil Harris made one change to the side that had defeated Barnsley at Cardiff City Stadium last time out. After netting against the Tykes, Danny Ward led the line, replacing Gary Madine in the starting XI. After a month out injured, Joe Ralls returned to the 18-man squad for the first time since his hat-trick against Birmingham City, taking up a spot on the bench.

Playmaker Saïd Benrahma was a thorn in the side of the Bluebirds throughout the match - and he set up Brentford's opening goal after 19 minutes. The Algerian played a low ball through for Bryan Mbeumo, who struck first time, beyond the outstretched hand of Neil Etheridge.

City boss Harris was forced to look towards his substitutes bench after just 22 minutes when Junior Hoilett went down injured. Josh Murphy replaced the Canadian winger.

The home side controlled the flow of possession in an impressive first half display. They came out for the second period in similar fashion, and doubled their advantage inside 90 seconds of the restart. Benrahma was again at the heart of the move, with in-form forward Ollie Watkins finding space in the box to head home, diverting his effort back across goal and into the far corner of the net.

The Bluebirds showed heart in attempting to break down their opponents in the final 30 minutes and a special set piece move got City back into the match with 64 minutes on the clock.

A free kick was given wide on the left after Christian Nørgaard felled Lee Tomlin. City's creative midfielder stepped up - but instead of attempting to beat David Raya from a tight angle, he set the ball for Marlon Pack to strike from the centre, 25-yards out. Pack made no mistake, rocketing the ball into the back of the net, off the post to reduce the deficit. 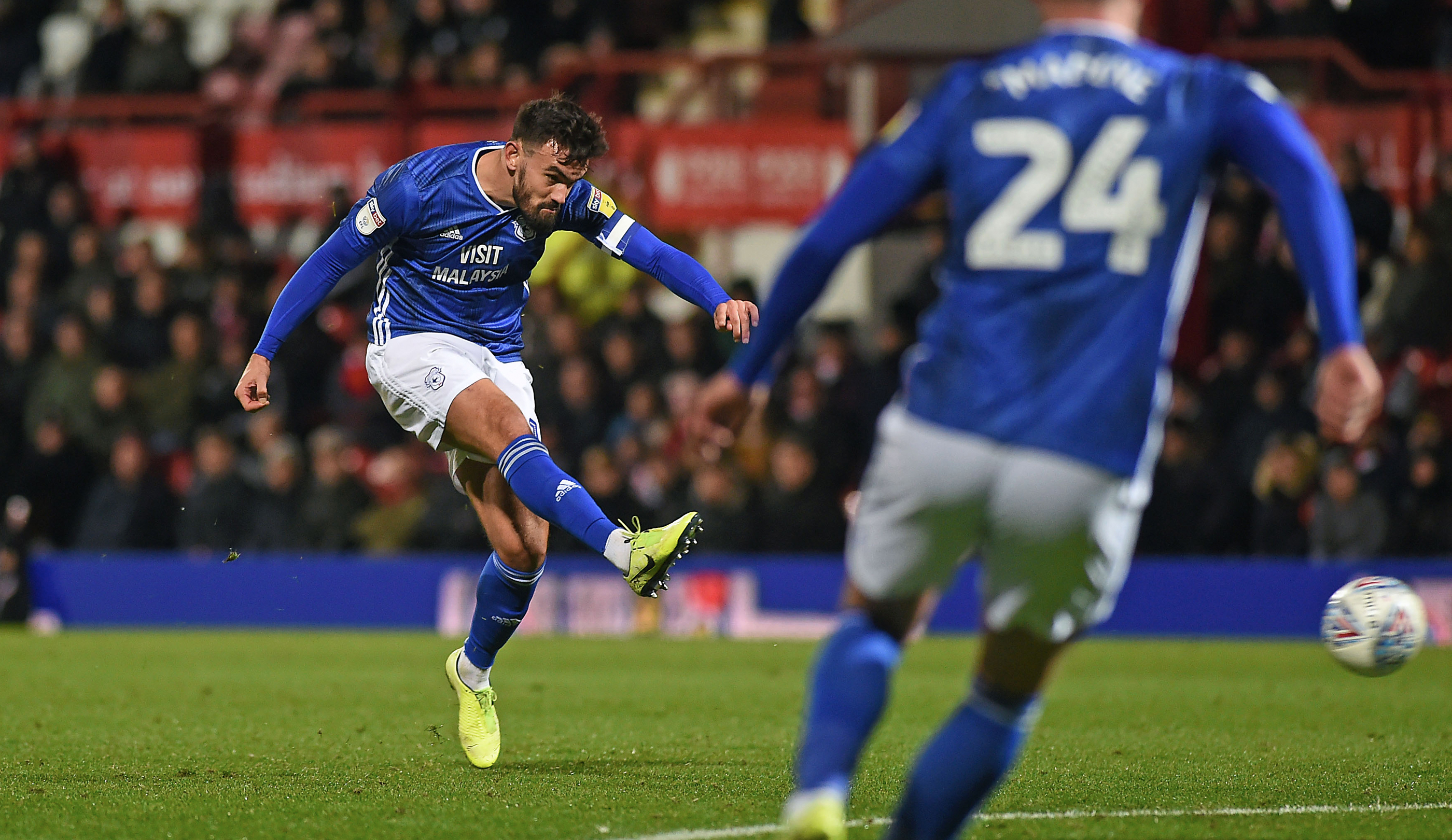 Danny Ward almost grabbed an equaliser with 19 minutes remaining, but he shot wide as Brentford failed to clear a dangerous corner kick. Tomlin's late half-volley from 25-yards stung the fingertips of Raya too. Despite the pressure, the hosts stayed strong to record all three points.