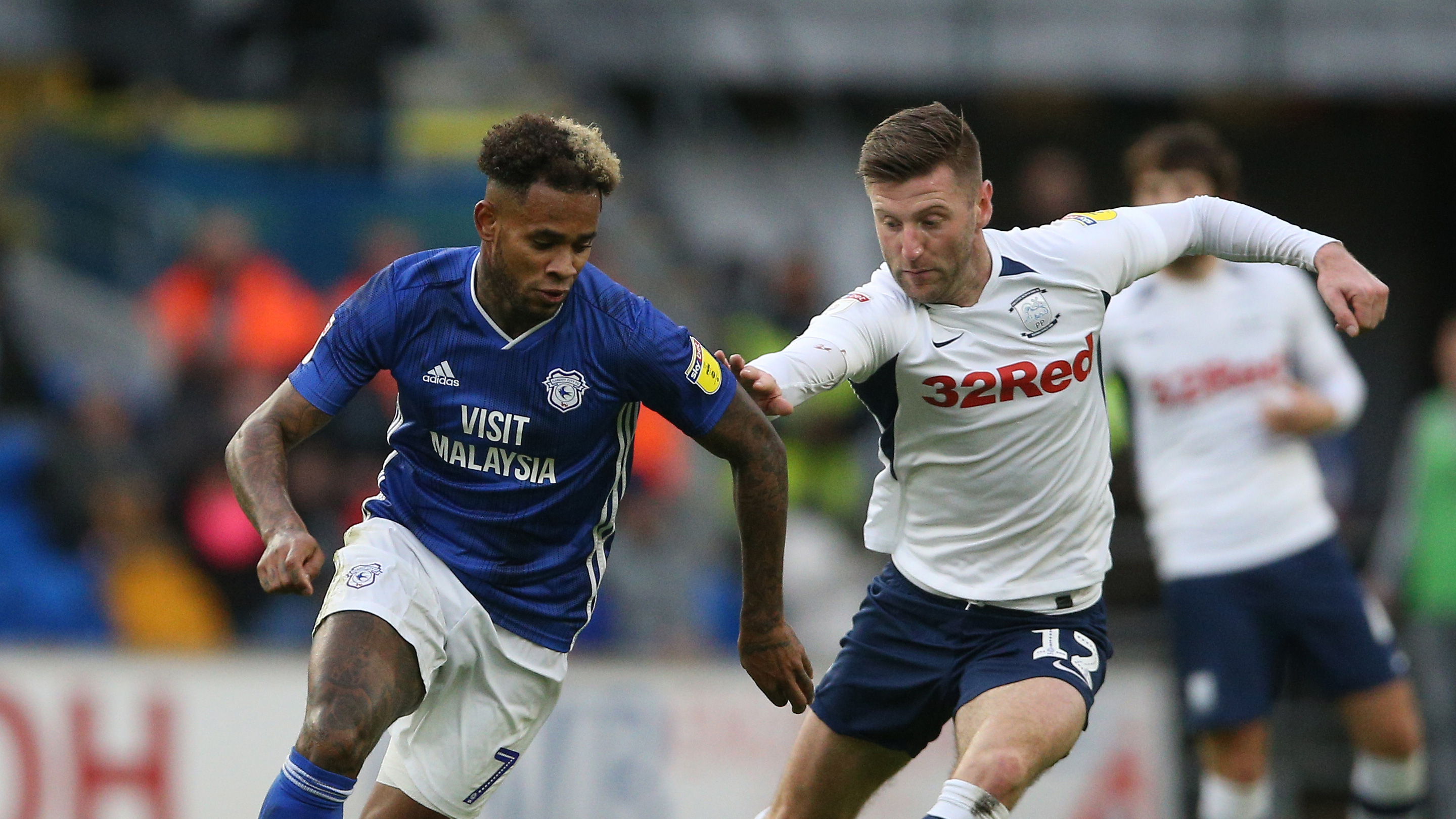 The Bluebirds and the Lilywhites played out a goalless draw on Saturday lunchtime, with neither side unable to break the deadlock.

Neil Harris made five changes to the starting line-up from last Saturday’s draw at Elland Road. Curtis Nelson returned to the heart of defence with Sean Morrison suspended, whilst Robert Glatzel came in for Danny Ward. Leandro Bacuna replaced Joe Ralls, Josh Murphy started ahead of Will Vaulks, and Jazz Richards came in for his first appearance of the season, replacing Joe Bennett.

Third place Preston made the better start to the first half, twice going close through Sean Maguire. The Republic of Ireland international found space inside the box after 12 minutes, but his shot found the side netting. Four minutes later, the striker had a headed opportunity at the far post, but again could only strike the side netting. Neil Etheridge was called into action after 24 minutes, making a fine, one-handed save from Billy Bodin.

The Bluebirds had their first real opportunity a few minutes later, with Lee Tomlin going close. A powerful run from Bacuna saw the midfielder make his way into the area, before fortuitously laying the ball off to Tomlin on the edge of the area. The 30-year old’s strike was an inch away from the far corner, whistling just wide of the post.

North End had the final chance of the first half but could not make the breakthrough before the interval. Ben Pearson’s superb cross-field ball found Maguire, who fired wide of goal from inside the area, bringing the first half to a goalless conclusion. 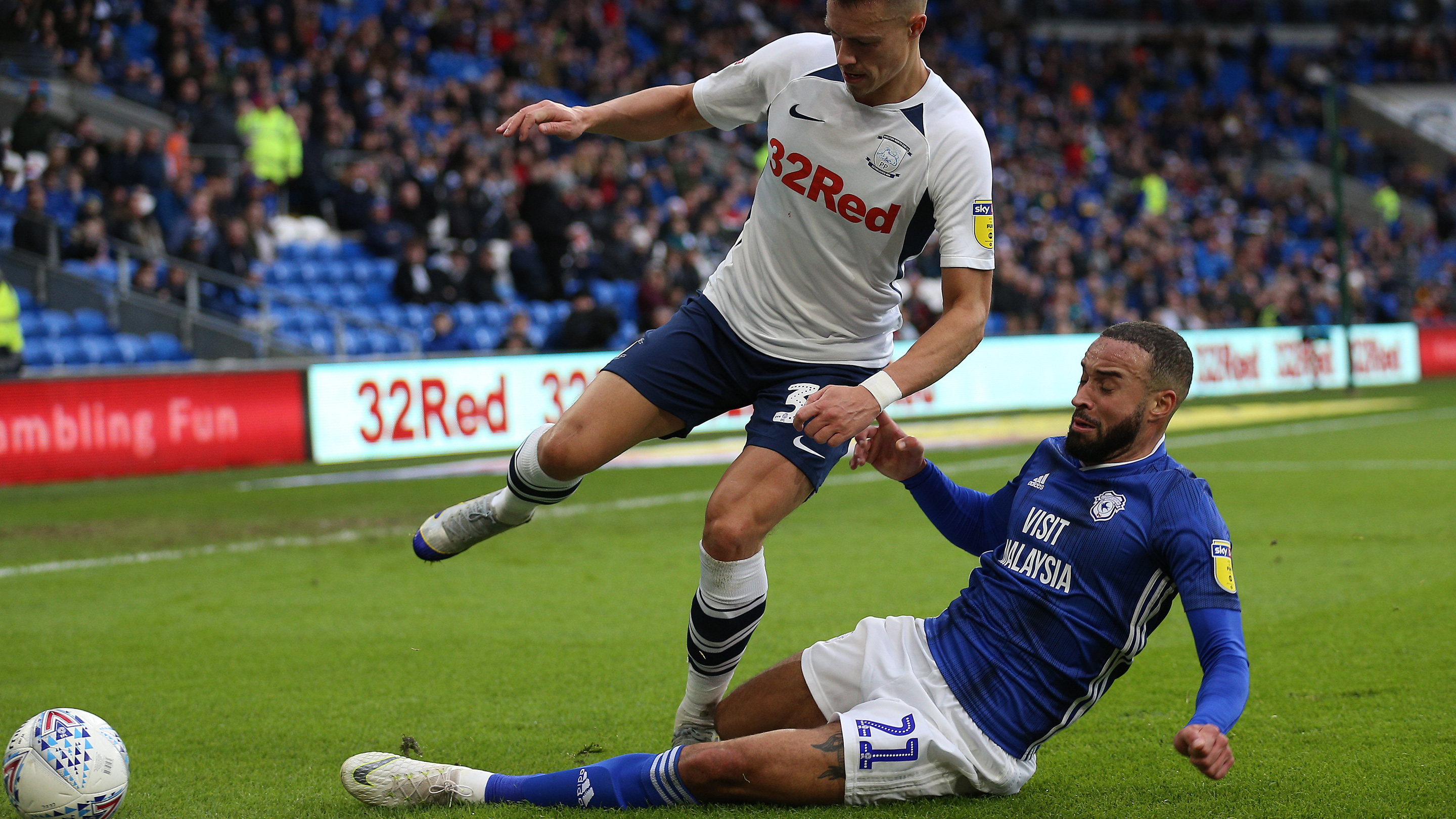 The second period began quietly, but it was the Lilywhites had the first real sight of goal. From the edge of the area, Paul Gallagher set himself for a shot, but curled his effort just wide of the far post. With twenty minutes remaining, Alex Neil’s side had another good opportunity, picking up a loose pass in midfield. Driving forward, midfielder Alan Browne eventually struck a weak effort that was comfortably held by Etheridge.

The introduction of Gary Madine and Danny Ward gave City alternative attacking options, with Ward looking lively on the break. It was from a Preston attack, with Etheridge saving well, that the Bluebirds looked threatening, with Ward’s cross being diverted away from goal.

The final few minutes saw the Bluebirds on the front foot, with a nervy fumble from goalkeeper Declan Rudd from Tomlin's chipped effort. However, Harris’ men were unfortunately unable to find a winner, with both sides taking a point. City will next be in action on Boxing Day, when Millwall arrive in South Wales for a 3pm kick-off.