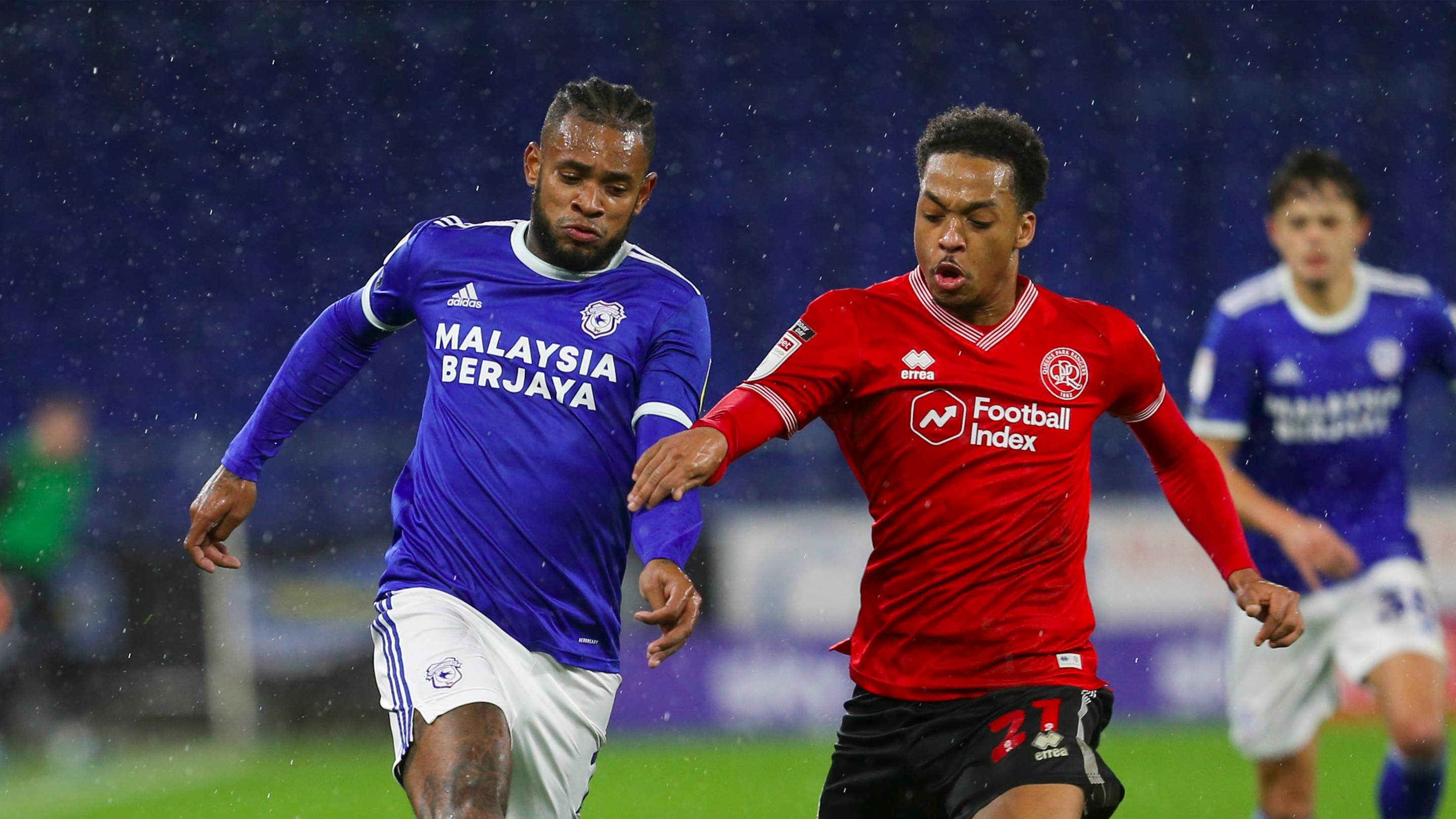 Cardiff City were defeated by QPR on Wednesday evening, with Chris Willock's second-half strike taking the points for the visitors.

While the Bluebirds looked lively early on, QPR had the first attempts of the match, with Todd Kane and Charlie Austin both volleying off target.

Lyndon Dykes soon spurned another opportunity, nodding over the bar after beating the offside trap.

The Bluebirds began to create chances for themselves as Moore headed narrowly wide from a Will Vaulks long throw. A clever run from Joe Ralls then saw him find the space to drill a low effort at Seny Dieng from a tight angle.

The home side continued their pressure towards the break and came increasingly close to finding the net.

Harry Wilson teed up Ralls from a free-kick after the Welsh international was scythed down by Yoann Barbet to the right of the area. Ralls' shot was blocked towards Ng on the edge of the box, whose drilled effort was kept out at full stretch, before Morrison was unable to convert the rebound.

City's final chance of the half came as Ralls dug out a perfect lofted pass towards the on-rushing Watters. The bounce just prevented a debut goal for the striker though, with Dieng able to gather.

After the break, Austin spurned a good chance to break the deadlock, striking over from inside the box.

He did have the ball in the net just after the hour mark though, diverting Ilias Chair's effort goalwards, only for the referee to stop play for a high foot.

The visitors took the lead on 71 minutes – Chris Willock striking low across goal to find the net.

While Alex Smithies had to be on hand to deny the newly introduced Macauley Bonne, City then had several chances to equalise in the final 15 minutes.

After Wilson dinked a ball to the back post, Morrison's cushioned header didn't quite fall into a teammate's path.

Then Dieng was out quickly to smother the ball at Moore's feet, as the Bluebirds continued to push.

And the Rs 'keeper was in top form to keep out both Leandro Bacuna's free-kick and Moore's downwards header before the full-time whistle.