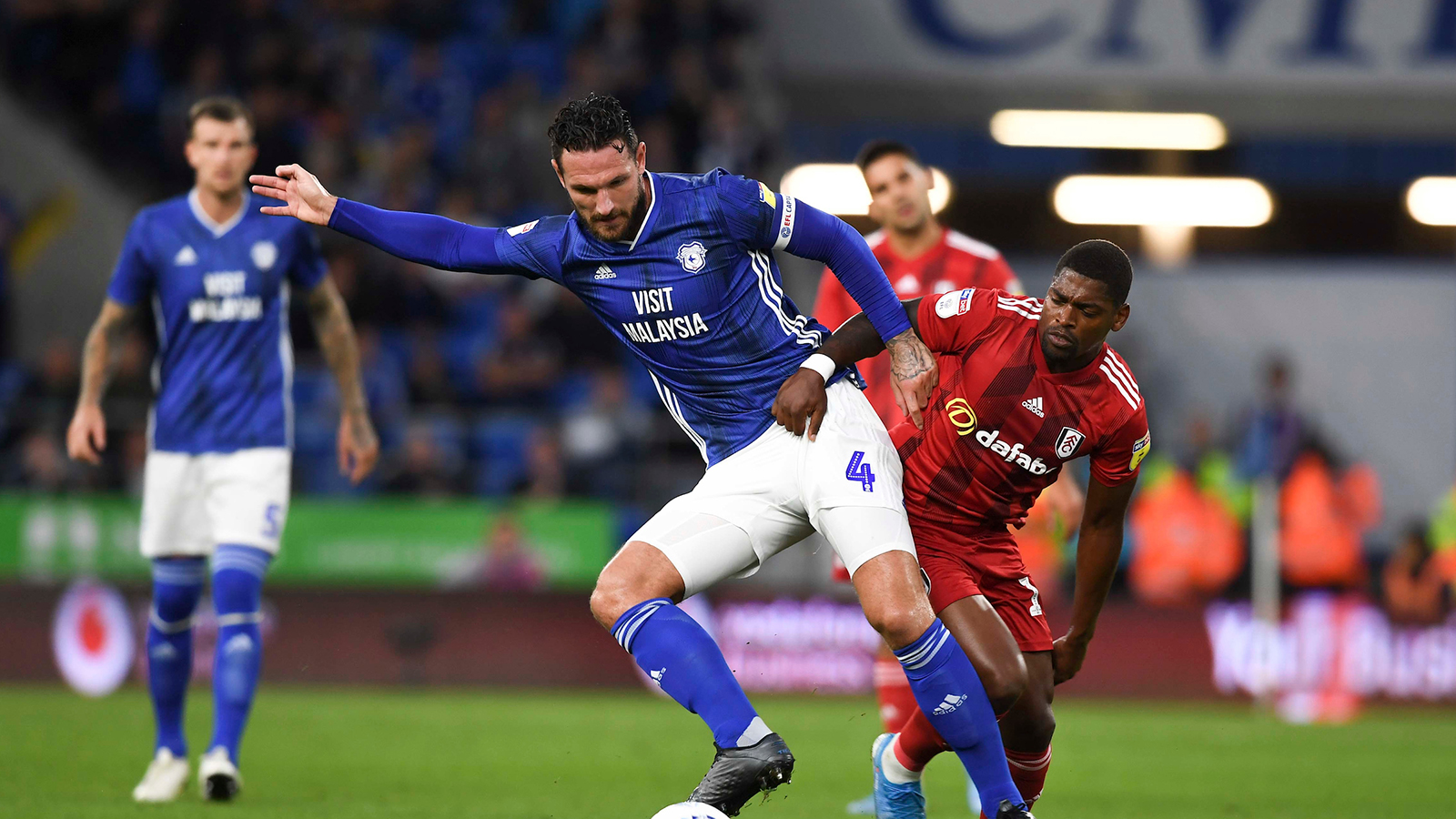 The Bluebirds were forced to settle for a point on Friday evening as they were held by Fulham at Cardiff City Stadium.

Looking to make it three consecutive unbeaten Championship matches, Neil Warnock named the same team that had started against Huddersfield Town and Blackburn Rovers. For Fulham, former City midfielder Harry Arter started in the centre of the park, having made twenty-five Premier League appearances for the Bluebirds last season.

The first half saw very few major chances until the very end of the period, when both teams scored in quick succession. Before then, Alex Smithies had produced a low save to deny Ivan Cavaleiro, before Anthony Knockaert fired wide of the target. At the other end, Aden Flint saw a brave header go over the bar, whilst Gavin Whyte was unlucky not to score. Josh Murphy’s low ball was parried by goalkeeper Marcus Bettinelli, only for the ball to deflect off the nearby Whyte and out for a goal-kick.

It didn’t take much longer for the Bluebirds to open the scoring, with Murphy on target. The ball was stolen by the impressive Flint in the City half; the defender dispossessed Cavalerio and delivered a defence-splitting pass through to Murphy. With Robert Glatzel also in attack, the duo did well to put defender Alfie Mawson in two minds. Murphy took the shot on, firing past Bettinelli into the Fulham net. 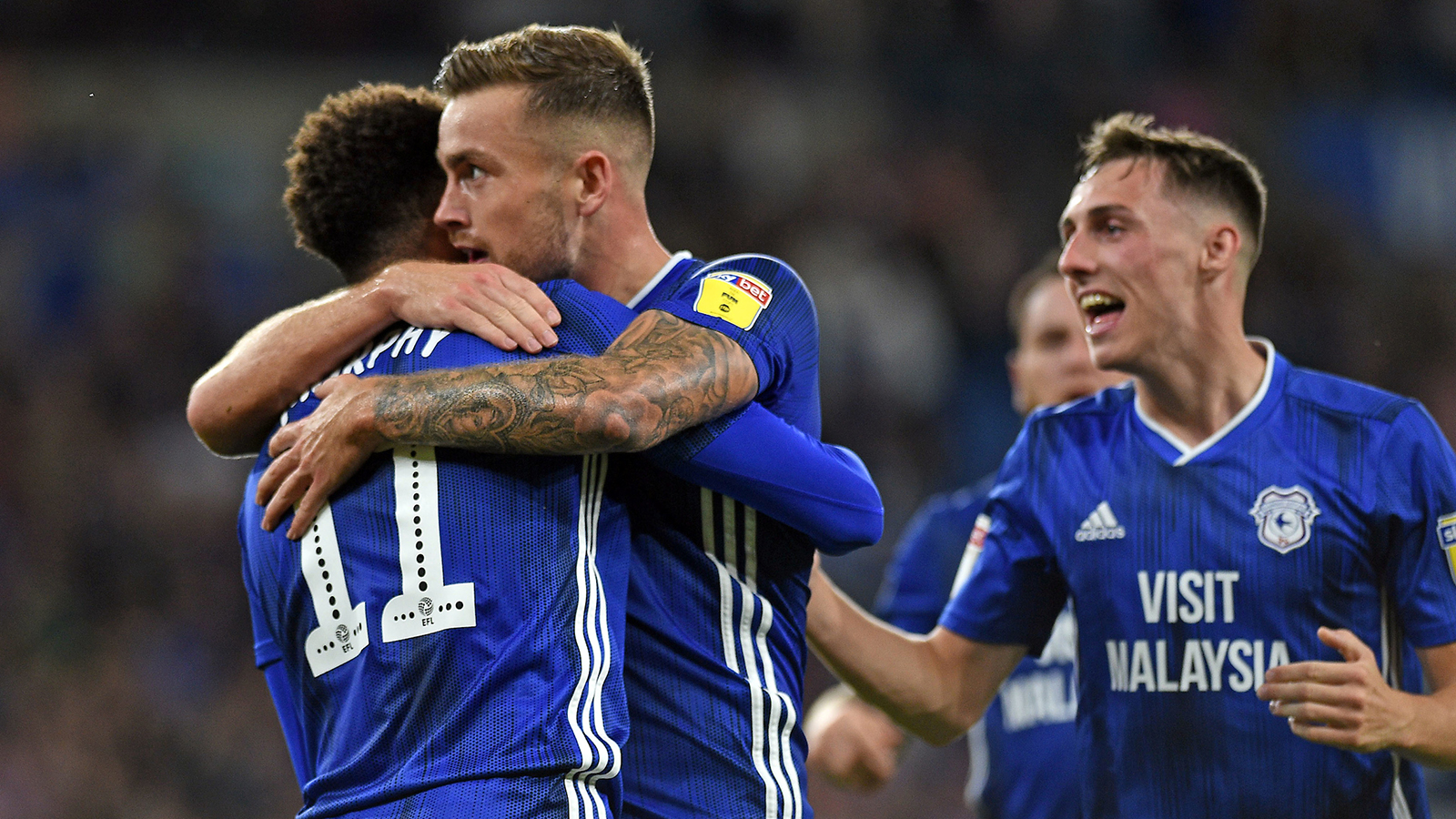 However, the lead did not last until the interval, with the Whites netting an equaliser as the clock ticked into added time. Tom Cairney found Cavaleiro inside the area, though the Portuguese winger dragged his low effort along the face of goal. Cruelly, the ball fell straight to the dangerous Aleksandar Mitrović, who made no mistake from close range - simply tapping home to draw the scores level at the break.

Much like the first, the second half began with little action. However, things began to heat up just after the hour mark. After sixty-six minutes, Arter was booked for a rash, late challenge on Joe Ralls. Only three minute later, the Republic of Ireland international was given his marching orders, with a second yellow card. Some excellent footwork from Sean Morrison on the right-flank saw him beat Arter. With the ball heading out for a City corner, the former Bluebird seemed to throw himself to the ground and was given an early bath for simulation.

With ten men, Fulham dug in behind the ball, and held onto possession even more so than usual. Joe Ralls struck a powerful drive from the edge of the area, which whistled wide of the post. With eight minutes remaining, striker Glatzel went close. The forward met Nathaniel Mendez-Laing’s dangerous cross, but headed narrowly wide of goal. 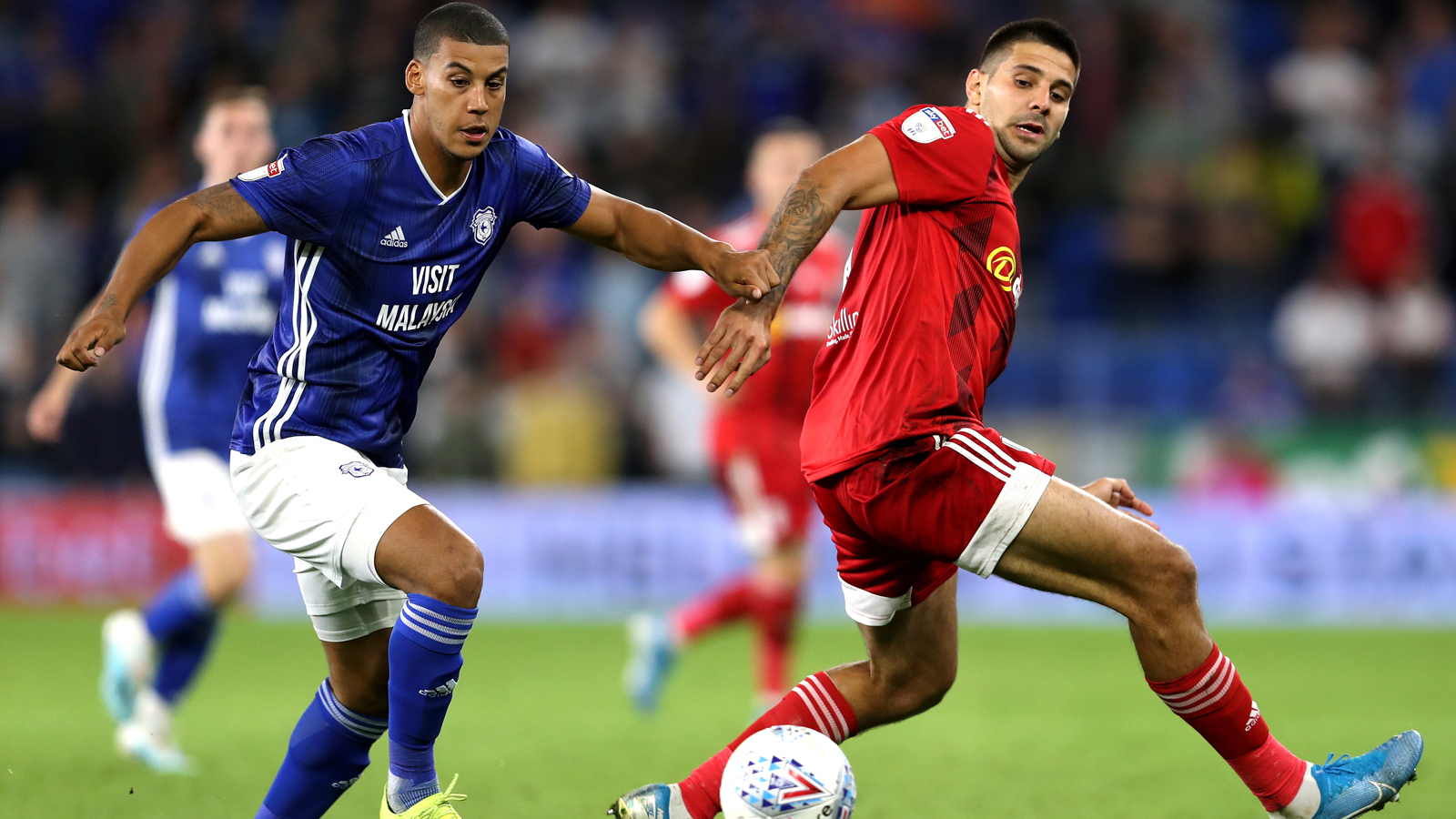 Searching for a late winner, City skipper Morrison had a golden chance. Joe Bennett delivered a superb cross towards the back post, with Morrison waiting, unmarked. The centre-back directed the ball towards goal and was agonisingly close to a winner – but the ball skipped just wide of the target.

Despite an enthralling final twenty minutes, the match ended as a draw. Following a two-week international break, the Bluebirds will head to Derby County for their next fixture, facing the Rams at Pride Park on Friday 13th September.