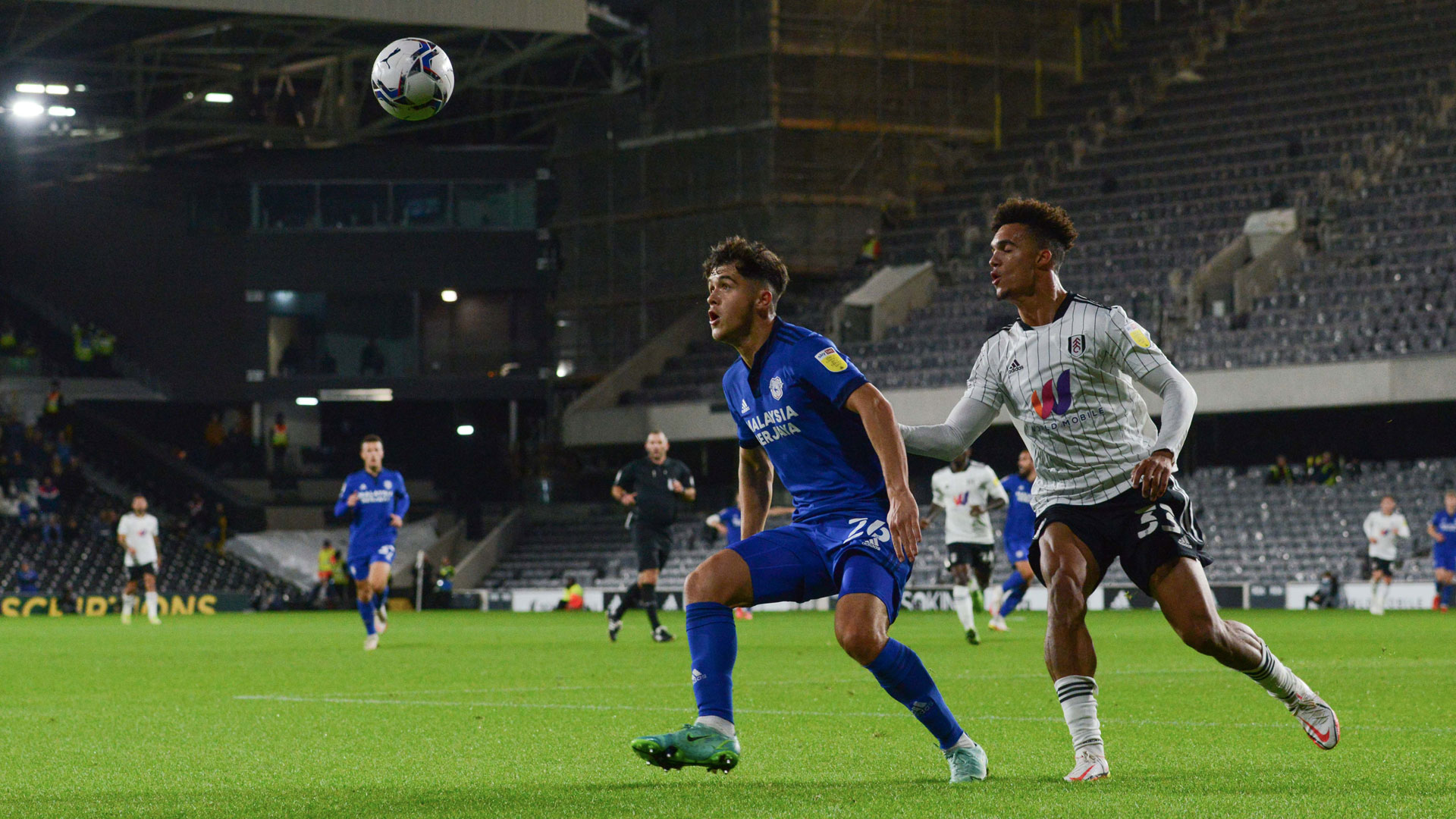 Second-half goals from Tom Cairney and Aleksandar Mitrović sealed three points for Fulham against the Bluebirds on Wednesday evening.

After Bobby De Cordova-Reid and Harrison Reed enjoyed early half-chances for the home side, it was Kieffer Moore who saw the first real glimpse of goal. After seven minutes, the Welsh forward latched onto a lofted pass, firing a powerful effort on goal which clipped the crossbar but rose away from Marek Rodák’s net.

The hosts, who came into this midweek fixture occupying third position in the league table, enjoyed their first major opportunity of the evening after 15 minutes. Former City loanee Harry Wilson drove into the box to meet a through ball, deftly playing a back-heeled pass into the path of Neeskens Kebano. The winger’s first-time effort struck the foot of the post, before Aden Flint deflected the rebounding ball into the arms of Alex Smithies.

The Bluebirds went close themselves a minute later, with Marlon Pack firing just over the crossbar. The midfielder found himself in acres of space on the edge of the Fulham penalty area as the ball came his way, and struck a looping volley back towards the goal. Pack’s effort caused Rodák plenty of concern, but dipped just over the woodwork.

Both sides continued to create chances as the half wore on, with Smithies being called into action by Reed on the 20-minute mark. The midfielder burst forward through the centre of the park and opted to ignore the options to his left, instead striking a low effort on goal. The City stopper was equal to it however, getting down to his right-hand side to tip the ball behind.

Five minutes later, Colwill came close at the other end. Having received the ball from fellow Welsh international Moore, the midfielder drove inside from the left flank, leaving two defenders in his wake, before curling a shot on goal. The 19-year-old’s effort flashes just wide of the far post, with the teams going into the half-time break with the scoresheet untouched.

After a period of heavy rain throughout the interval, the increasingly poor conditions had a marked impact on the second half, with Decordova-Reid testing Smithies with a fizzing drive. The 31-year-old stopper did well to take the sting out of the Fulham forward’s effort, collecting the ball at the second attempt as Aleksandar Mitrović closed on.

Enjoying a spell of possession inside the City area, the hosts did make their pressure count two minutes later, finding the opener through half-time substitute Tom Cairney. Making his first appearance of the campaign after a knee injury, the Whites’ skipper was the fortunate recipient of a half-clearance, which fell perfectly to him on the edge of the box. The midfielder found the back of the net with a sweet strike into the top corner, handing the hosts the advantage.

Fulham doubled their lead six minutes later, with the prolific Mitrović scoring his 13th goal of the campaign. Joel Bagan’s pass was intercepted by the advancing Decordova-Reid, who was able to square the ball to the unmarked Serbian striker. With Flint in pursuit, Mitrović fired past Smithies to put the hosts in a commanding position.

Faced with an uphill battle, the Bluebirds introduced James Collins, Kieron Evans and Mark Harris into the action, with the substitutes combining well to create a golden opportunity after 77 minutes. Tireless work from Collins and strong footwork from Evans created space for Bagan to deliver an inviting cross into the box. After Mark McGuinness made contact, the unmarked Flint was unfortunate to fire over the crossbar at the back post.

City continued to create chances in the final ten minutes, with Moore forcing a fine save from Rodák. The forward received the ball in the penalty area, turned sharply and delivered a strike on goal which deflected off Tim Ream. Judging the flight of the ball well, Rodák was able to tip Moore’s effort over the crossbar and maintain his side’s clean sheet.

The final whistle brought the fixture to a close, with City next in action at 12:30pm on Saturday, October 23rd, as Middlesbrough travel to Cardiff City Stadium.