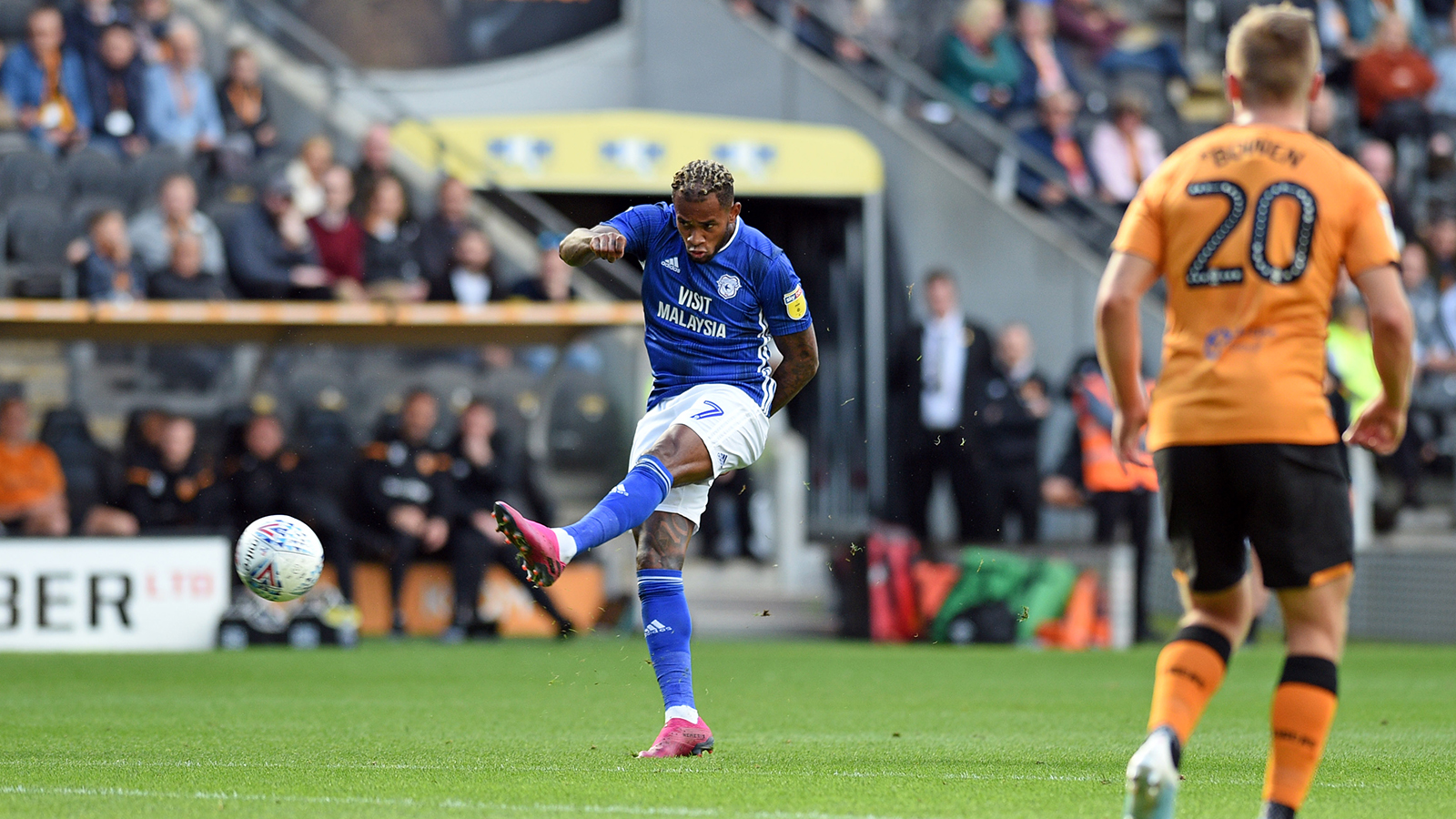 Cardiff City drew 2-2 with Hull City courtesy of some late drama at the KCOM Stadium, as they extended their unbeaten Championship run to six games.

Kamil Grosicki’s free-kick sent the Tigers ahead against the run of play ahead of the break, before Robert Glatzel equalised ten minutes after the interval. Late on, Jordy de Wijs headed home what looked to be a winner, only for Danny Ward to snatch a late leveller.

Neil Warnock made three changes from the 1-0 victory over Middlesbrough last time out, as Glatzel, Marlon Pack and Junior Hoilett entered the starting line-up.

The Bluebirds had the encounter’s opening opportunity after seven minutes: Hoilett’s corner from the left met the head of striker Glatzel, who nodded just wide of goal.

City came ever so close five minutes later, as winger Hoilett struck the crossbar, before Sean Morrison produced a low through-ball towards Glatzel, but the 25-year-old couldn’t get there first.

From the following phase of play, the threatening Hoilett became creator, as his cross from the left wing travelled across the face of goal, but Glatzel and Aden Flint - who were both at full stretch - couldn’t meet it.

Cardiff City were dominant and crafted another chance with 18 minutes played. Captain Morrison’s long throw into the box was cleared out as far as Leandro Bacuna and the 28-year-old’s thunderous attempt was saved by George Long.

Just past the half-hour mark, the hosts had a rare shot on goal – as Josh Magennis’ header was comfortably gathered by Alex Smithies. Then as half-time approached, they took the lead through Grosicki’s long-range free-kick.

After the interval, it took the Bluebirds ten minutes to equalise through Glatzel. Midfielder Bacuna was set free by Marlon Pack's delicate ball down the left flank and his low cross was met by the German, who scored his second goal for City. 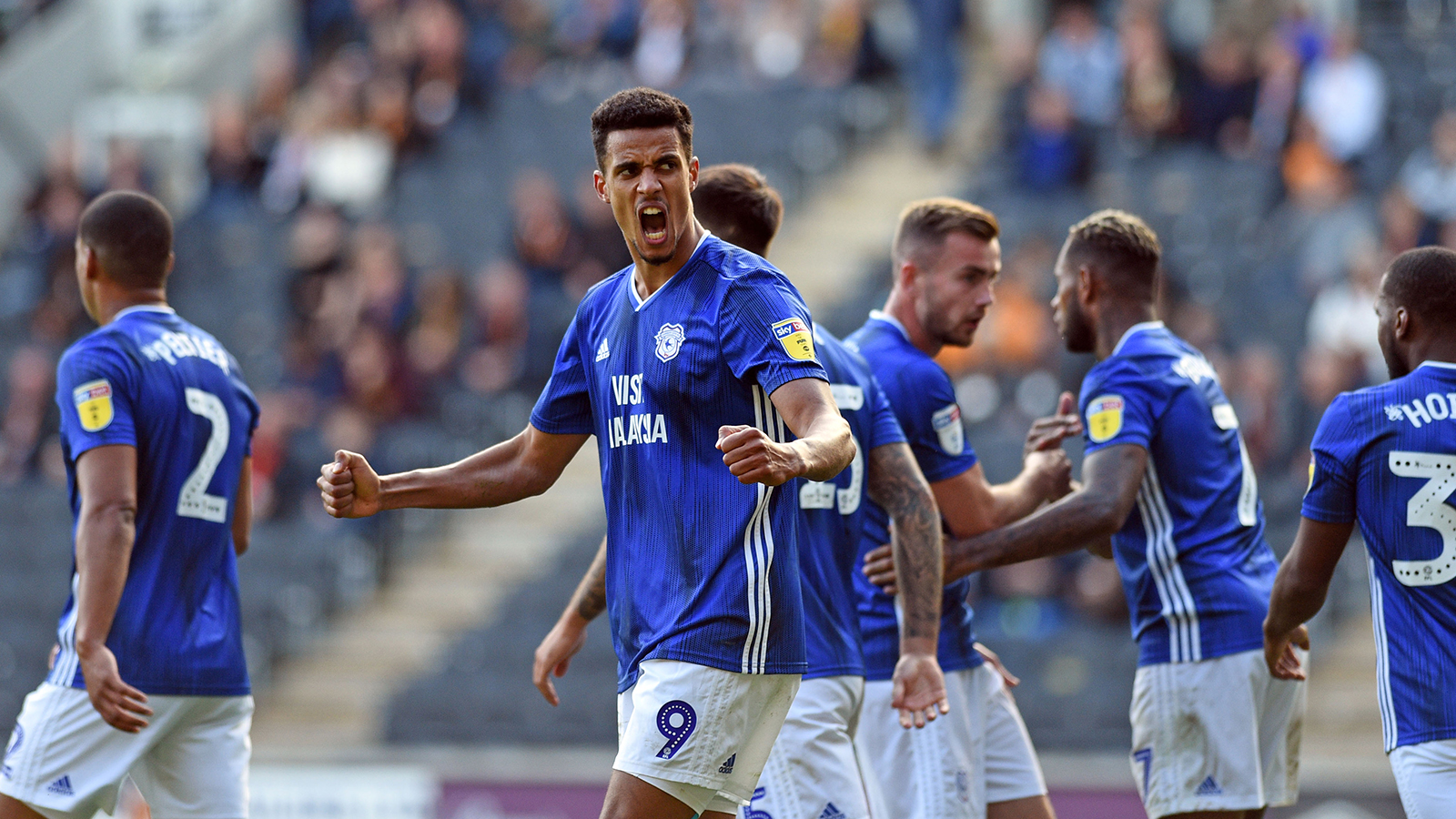 From the restart, the determined visitors hunted another and created a chance. Hoilett cut inside off the left wing and his low drive eventually found its way to the feet of Joe Bennett, but the left-back was unable to shoot due to pressure from the onrushing Long.

Play tightened and no clear opportunities arose – but there would be late drama. With one minute of the 90 remaining the Tigers regained the lead as de Wijs headed in, but Cardiff City equalised three minutes later through substitute Ward.

The match ended level, as the Bluebirds took a point on the road and went six unbeaten in the Championship.