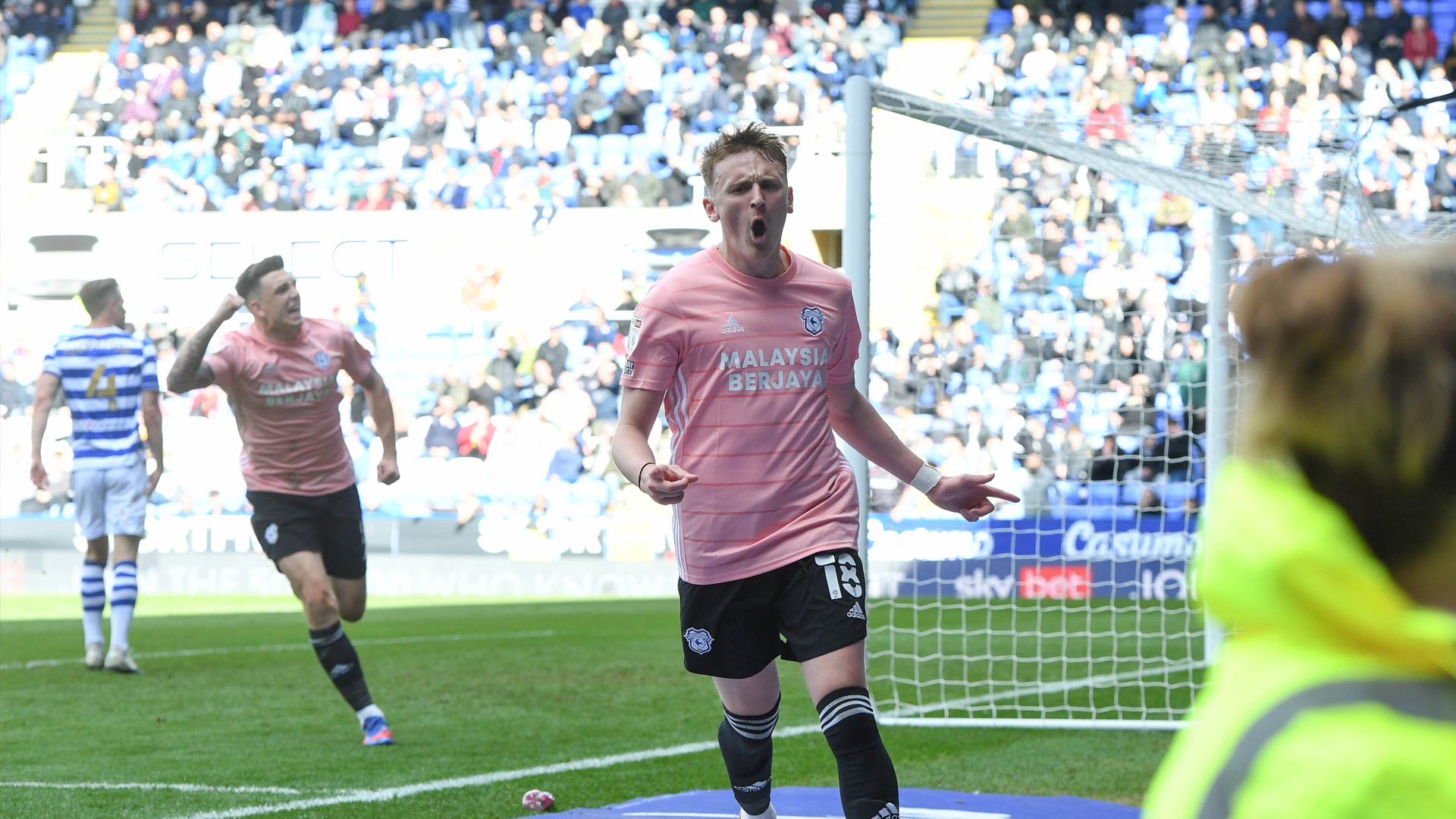 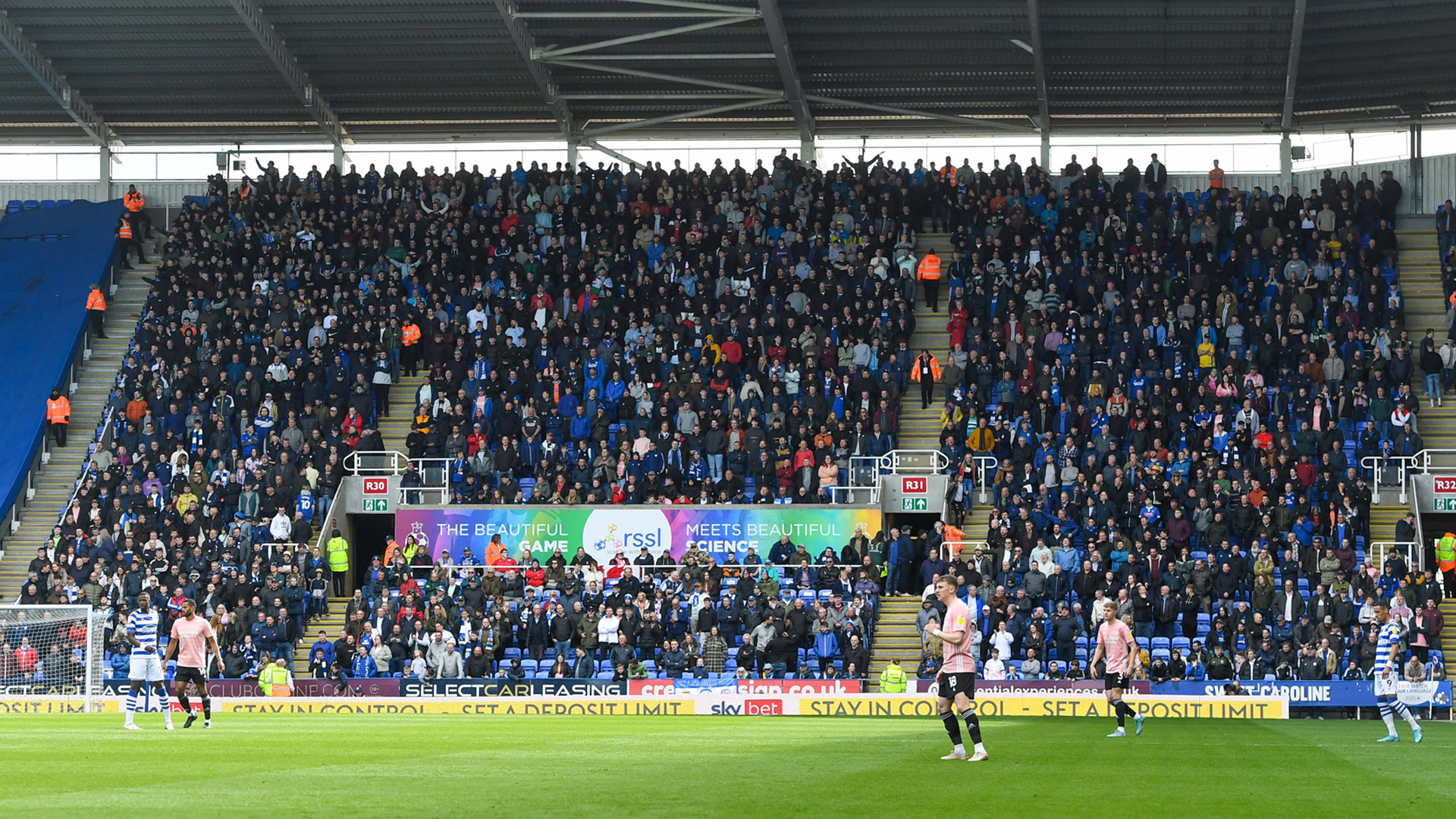 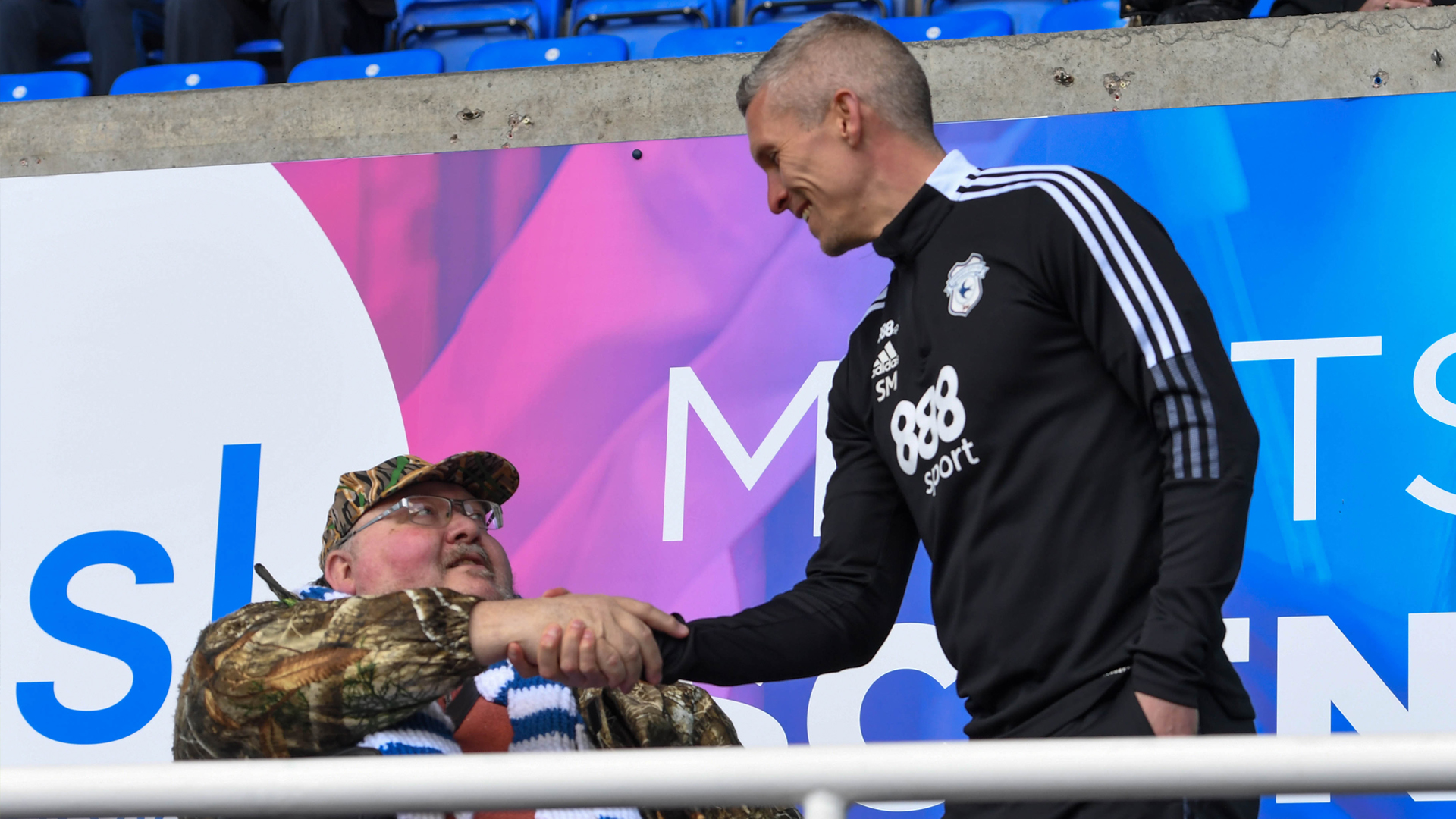 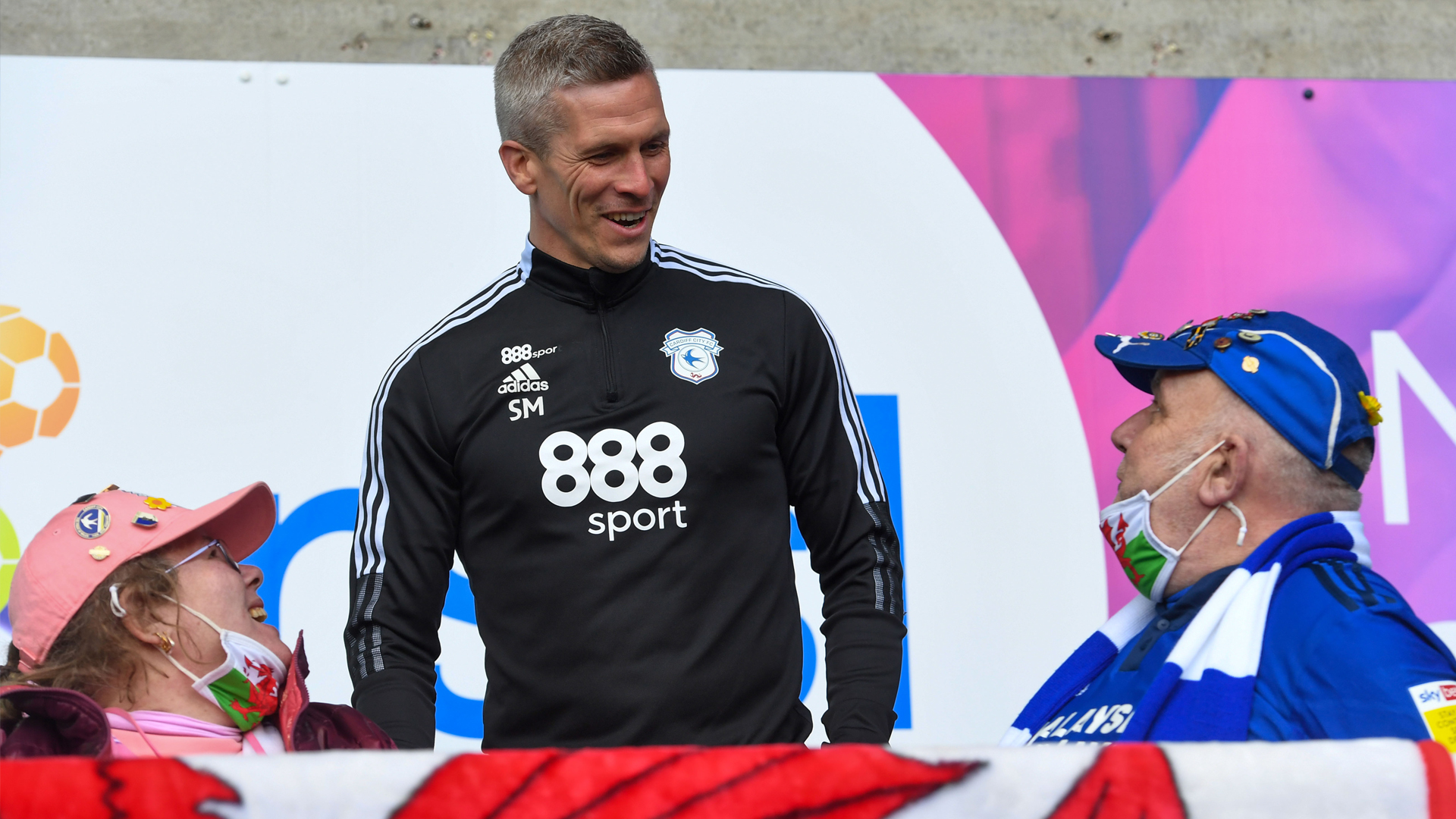 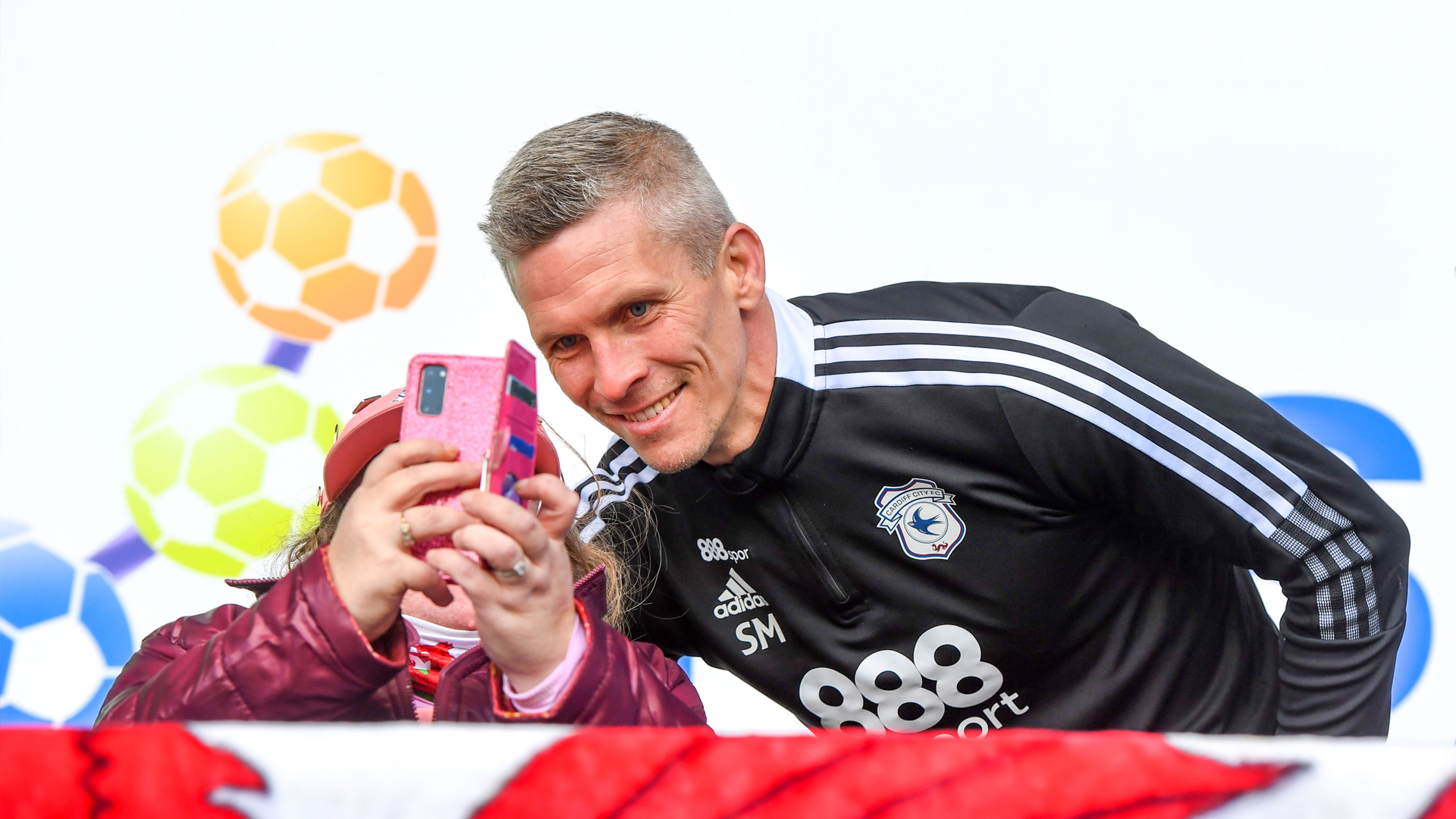 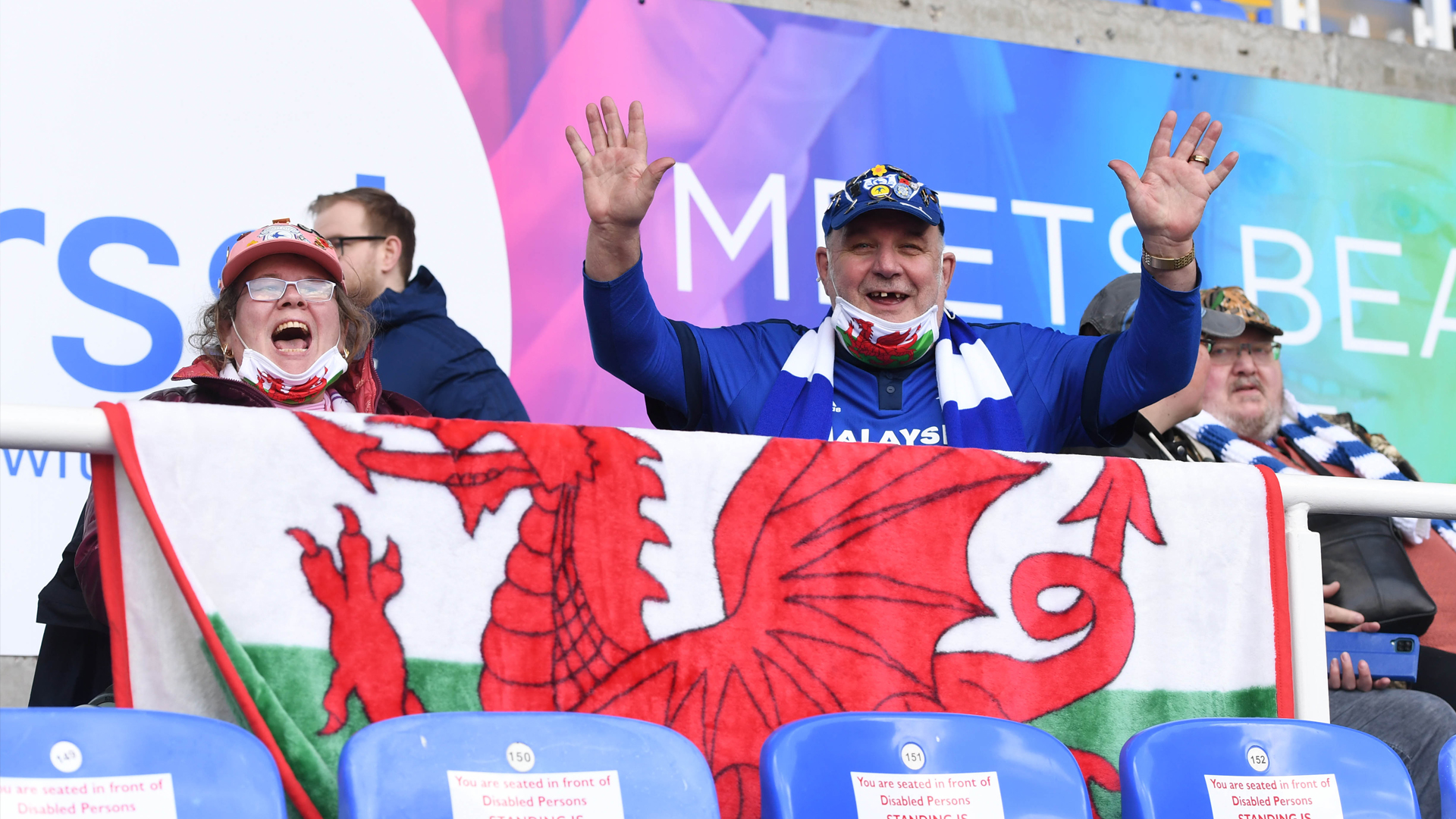 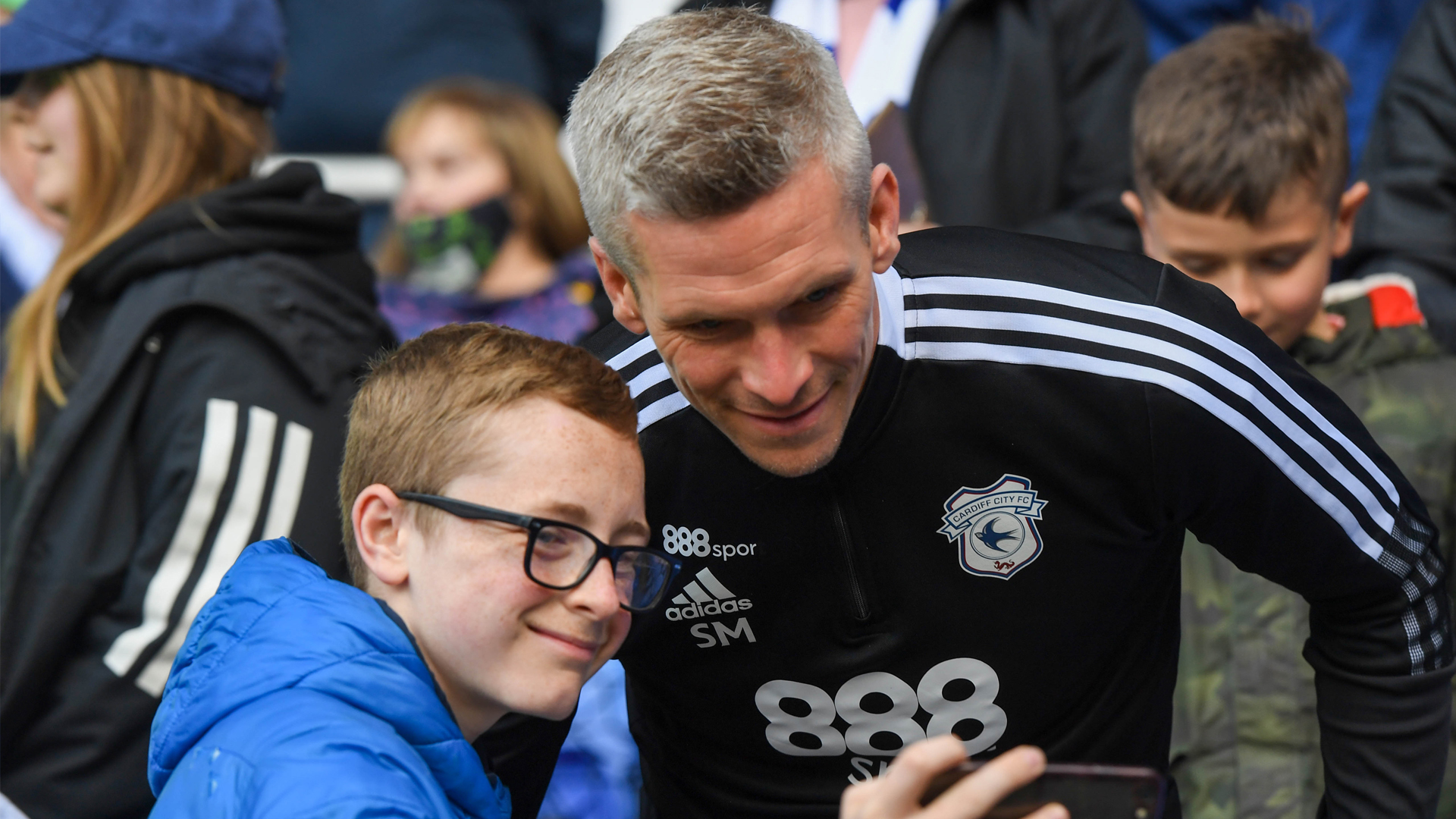 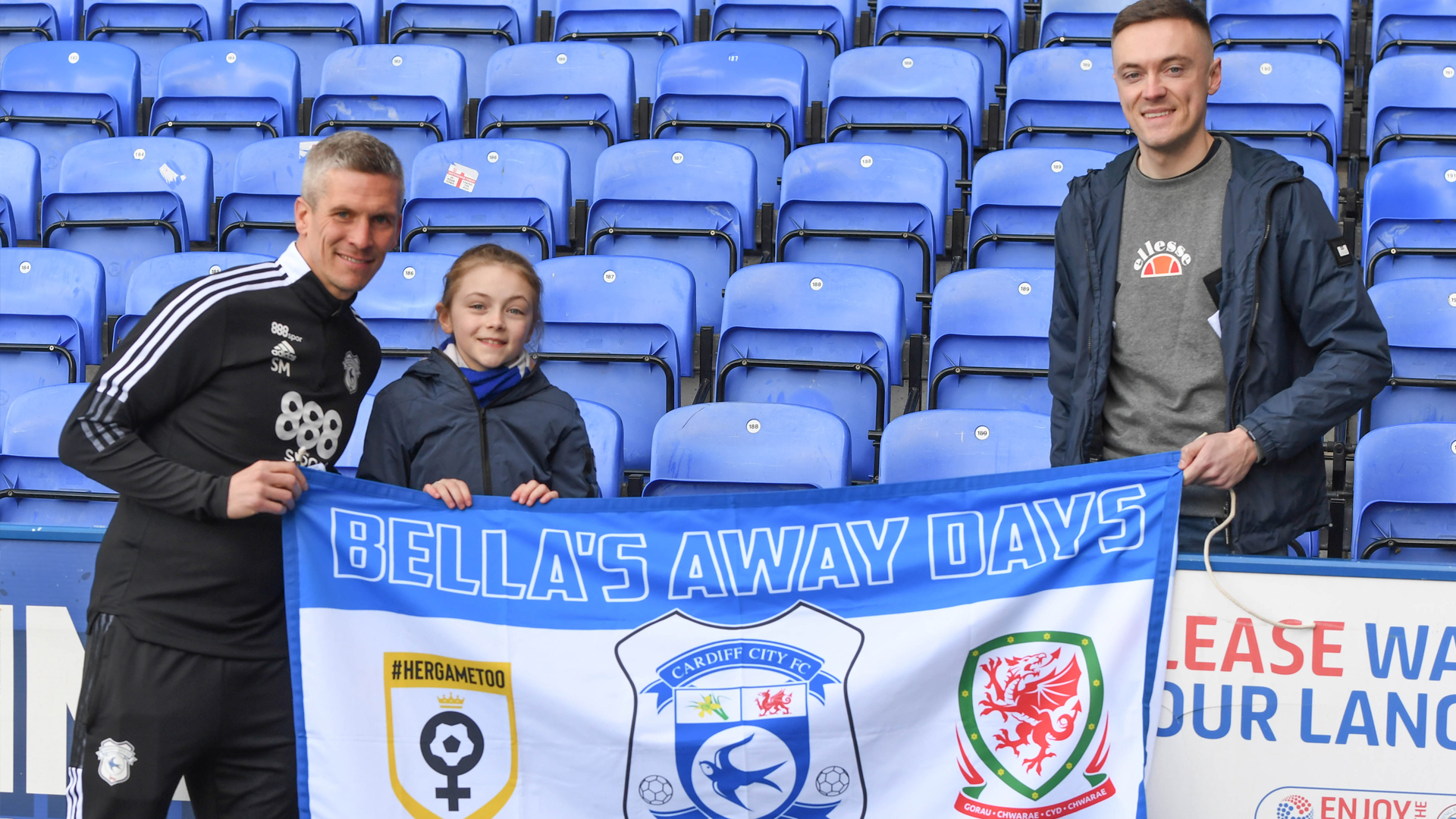 Cardiff City came back from being a goal down to defeat Reading away from home on Saturday afternoon.

Having gone behind early on, a terrific second half display saw goals from Alfie Doughty and Will Vaulks push the Bluebirds on to an impressive away victory at the Select Car Leasing Stadium.

Steve Morison named four changes to the side that started last time out, with Dillon Phillips, Curtis Nelson, Rubin Colwill and Alfie Doughty stepping into the starting eleven at the Select Car Leasing Stadium.

The Bluebirds fell behind early on against the hosts, as Lucas João headed home powerfully from a well-placed crossed, despite Phillips' effort to parry the ball away.

Responding, City came close to an quick equaliser when Colwill's cross nearly found Jordan Hugill, though the striker wasn't quite able to connect in front of goal.

The hosts had the best of the chances in the remainder of the first half, with Joel Bagan on hand to head a dangerous Joao cross away that otherwise would've found it's way towards the back post, with Tom Ince shooting high and wide from distance moments later.

'Keeper Phillips was on hand when needed later on, rushing out to block John Swift as he looked to be through on goal.

Following the interval, City came out looking to quickly level the score against their hosts. Following a quick chance for Joao that was reminiscent of his first goal, this time Perry Ng was on hand to head away under pressure from the goalscorer.

Moments later, Joe Ralls managed to create a golden opportunity for Colwill to strike goalwards, crossing low after taking on two defenders wide out at the edge of the area. Rubin struck well with his first touch, but Ørjan Nyland managed to reach and deny the effort.

Controlling more of the run of play increasingly as the second half continued, City levelled thanks to Doughty's terrific finish from captain Ralls' sublime through ball. The defender curled his shot beautifully around the reach of a diving Nyland, nestling the ball in the back of the net.

With City's confidence flying following their well deserved equaliser, the Bluebirds stepped up their pressure on the hosts in search of the winner.

Clinical with the ball at their feet, City were also unforgiving when not in possession, pressing the Royals and forcing their opponents to make mistakes consistently.

Having replaced Ralls in the midfield, it was substitute Will Vaulks who struck home the winner. With five minutes remaining, the midfielder was slid through magnificently by Tommy Doyle, and made no mistake in front of goal, before running to celebrate in front of the City faithful who had turned out in their thousands to back the Bluebirds.

Holding on for the remainder of normal time with an additional seven minutes added on, the Bluebirds held their ground to secure another three points in emphatic style.

Thank you to the 2,134 Bluebirds in attendance on Saturday afternoon!