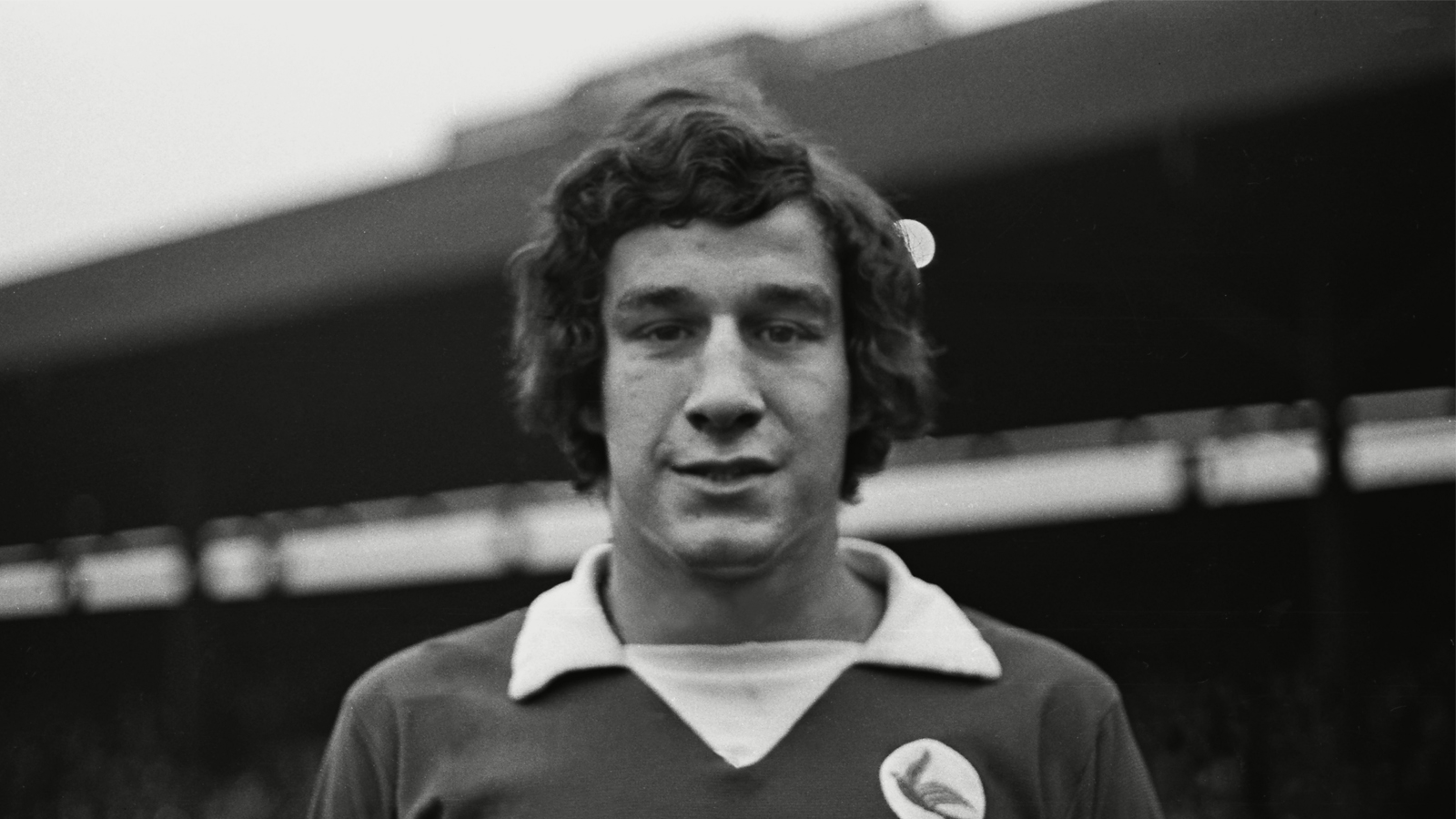 Cardiff City Football Club is extremely saddened to learn of the passing of the club’s record appearance holder, Phil Dwyer, at the age of 68.

Born in Grangetown, just a short distance from Ninian Park, Phil joined the club at the age of 16, having represented Wales at U15 level in the Victory Shield.

Affectionately known as ‘Joe’ by friends, teammates and supporters, the central defender was offered his first professional deal on his 18th birthday by manager Jimmy Scoular, before making his First Team debut against Leyton Orient in October 1972.

Phil soon became a regular in the City starting eleven, collecting three Welsh Cup winners’ medals during his time at Ninian Park. In the 1975/76 season, he was an integral part of Jimmy Andrews’ team which completed a rare ‘double’, winning promotion from the Third Division and lifting the Welsh Cup.

In total, Phil spent fourteen seasons as Cardiff City player, winning promotion to the second tier once again in the 1982/83 campaign. The previous year, 10,000 spectators had cheered him on at his testimonial match, which took place against Stoke City at Ninian Park.

By the time Phil departed in 1985, he had made 575 appearances for the club, a record in the Football League era. A lifelong Bluebird, Phil was a frequent visitor to both Ninian Park and Cardiff City Stadium, and his presence at our home matches will be sorely missed.

Prior to kick-off on Saturday at Cardiff City Stadium, a minute's applause will be held in Phil's memory.

Our thoughts go out to Phil’s friends and family at this extremely sad time. On their behalf, we ask that their privacy is respected. 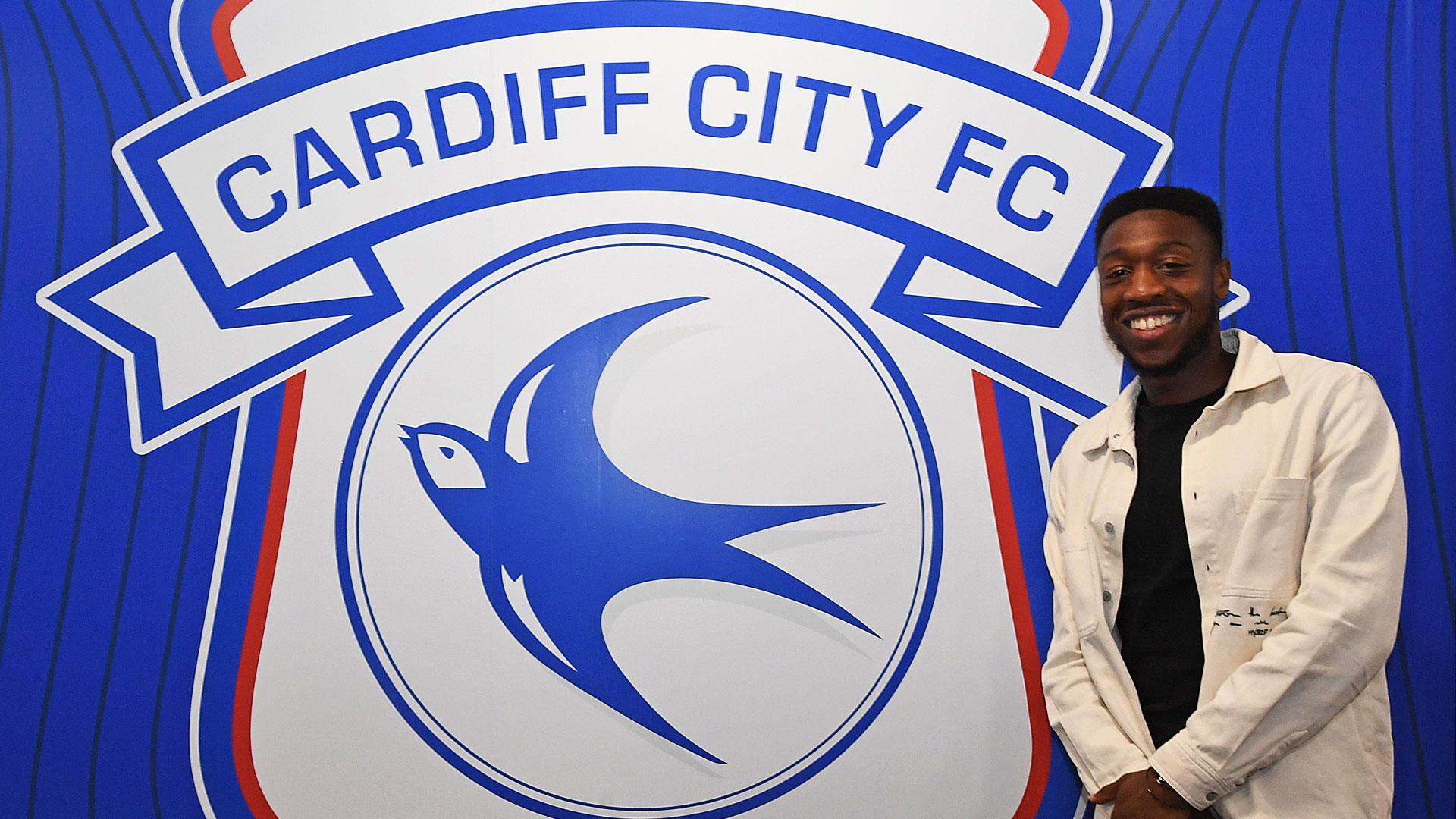