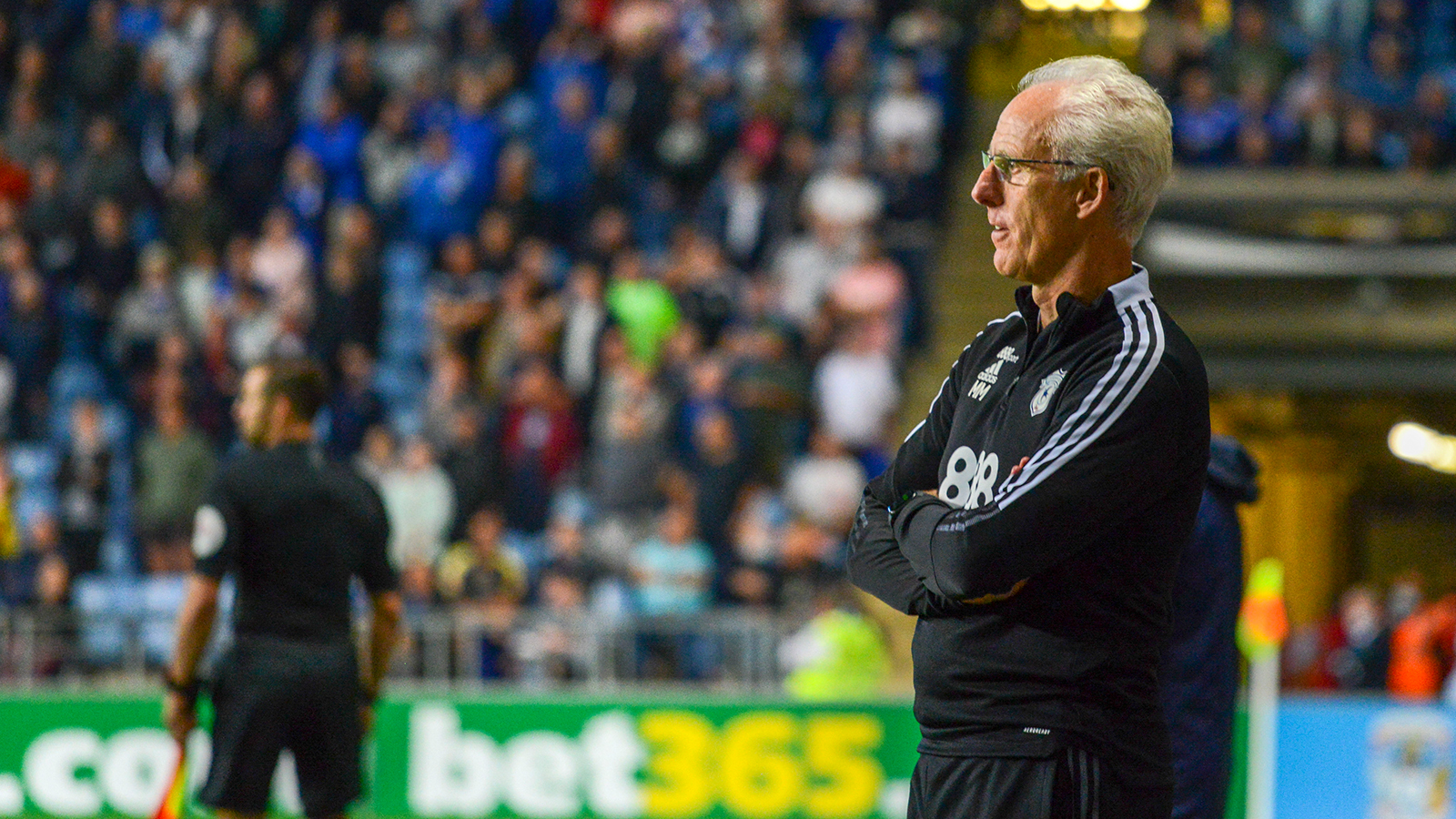 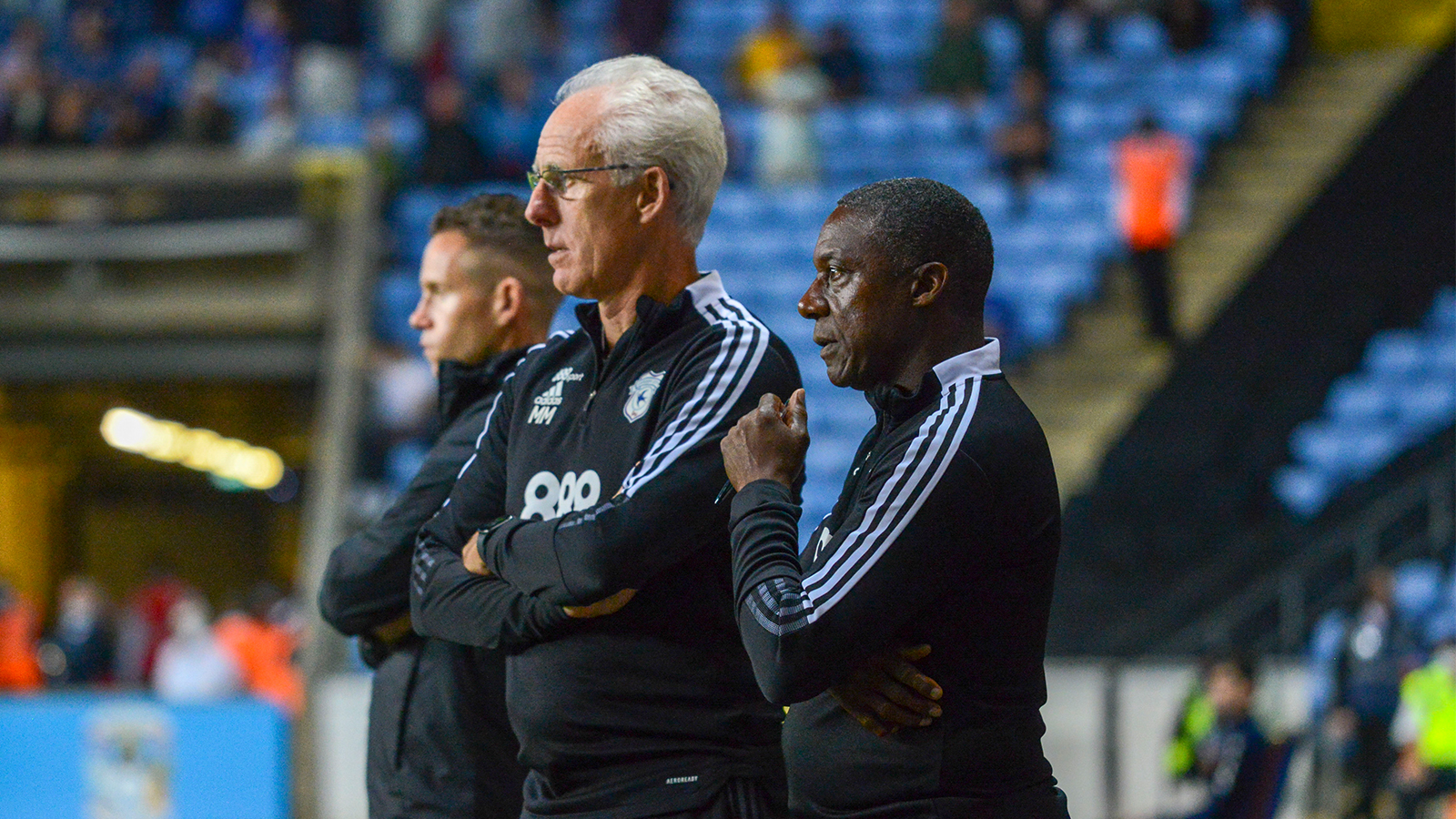 Mick McCarthy spoke after the Bluebirds tasted their first away defeat of the 2021/22 campaign.

"They were the better side and deserved to win. What I would say about our lads is that, again, they stick at it.

"Despite being outplayed for good parts of the game, we stayed in it and had two good chances at the end. They keep going and that's always going to please me." 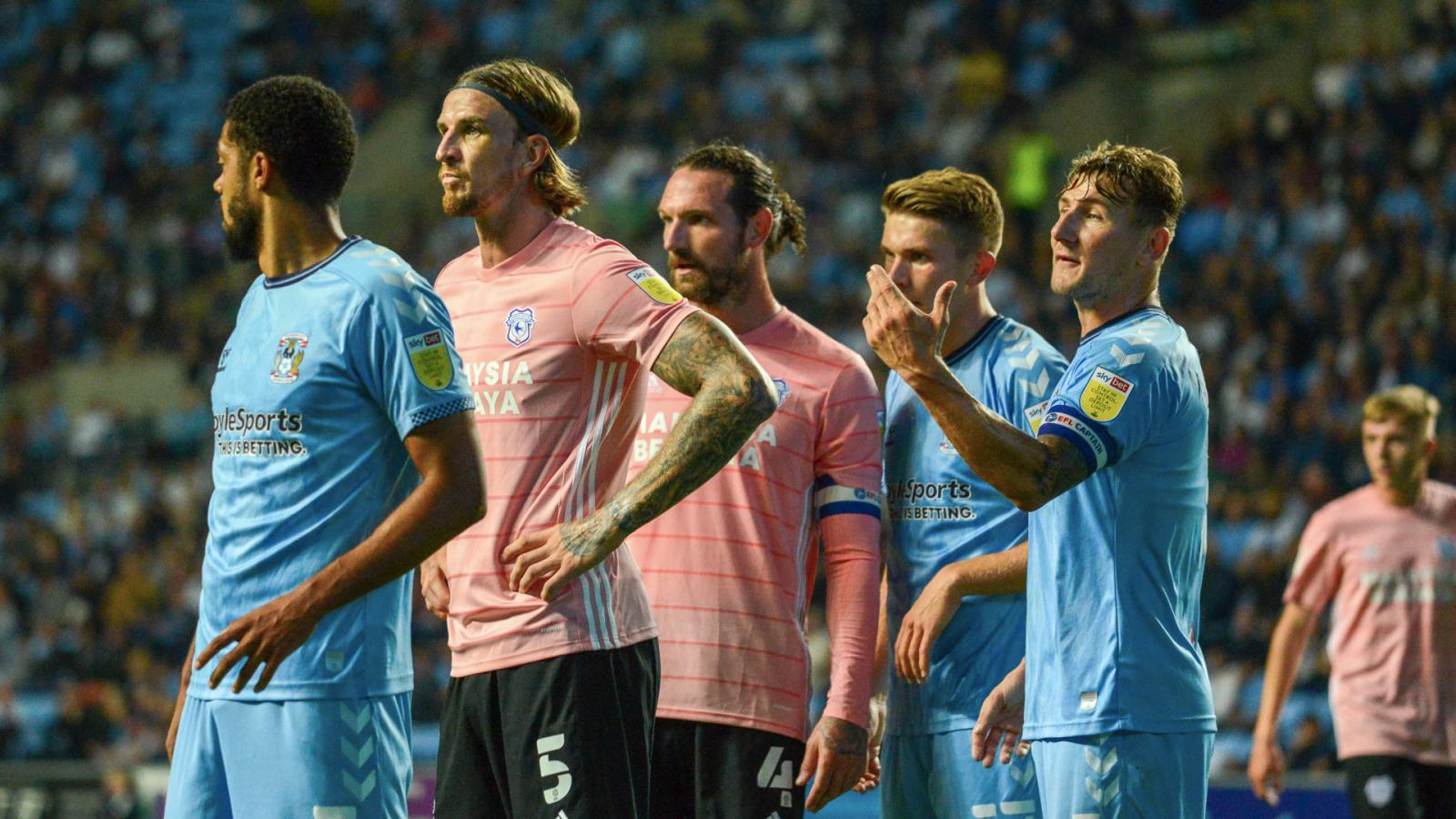 It's another quick turnaround to Saturday's clash with AFC Bournemouth, with Mick eyeing an instant response against the Cherries.

"We generally get good responses from the players," he added.

"We go back on Saturday to play Bournemouth, who played yesterday. It's a tough week for us but we'll go and try and get something out of the game on Saturday and win it."