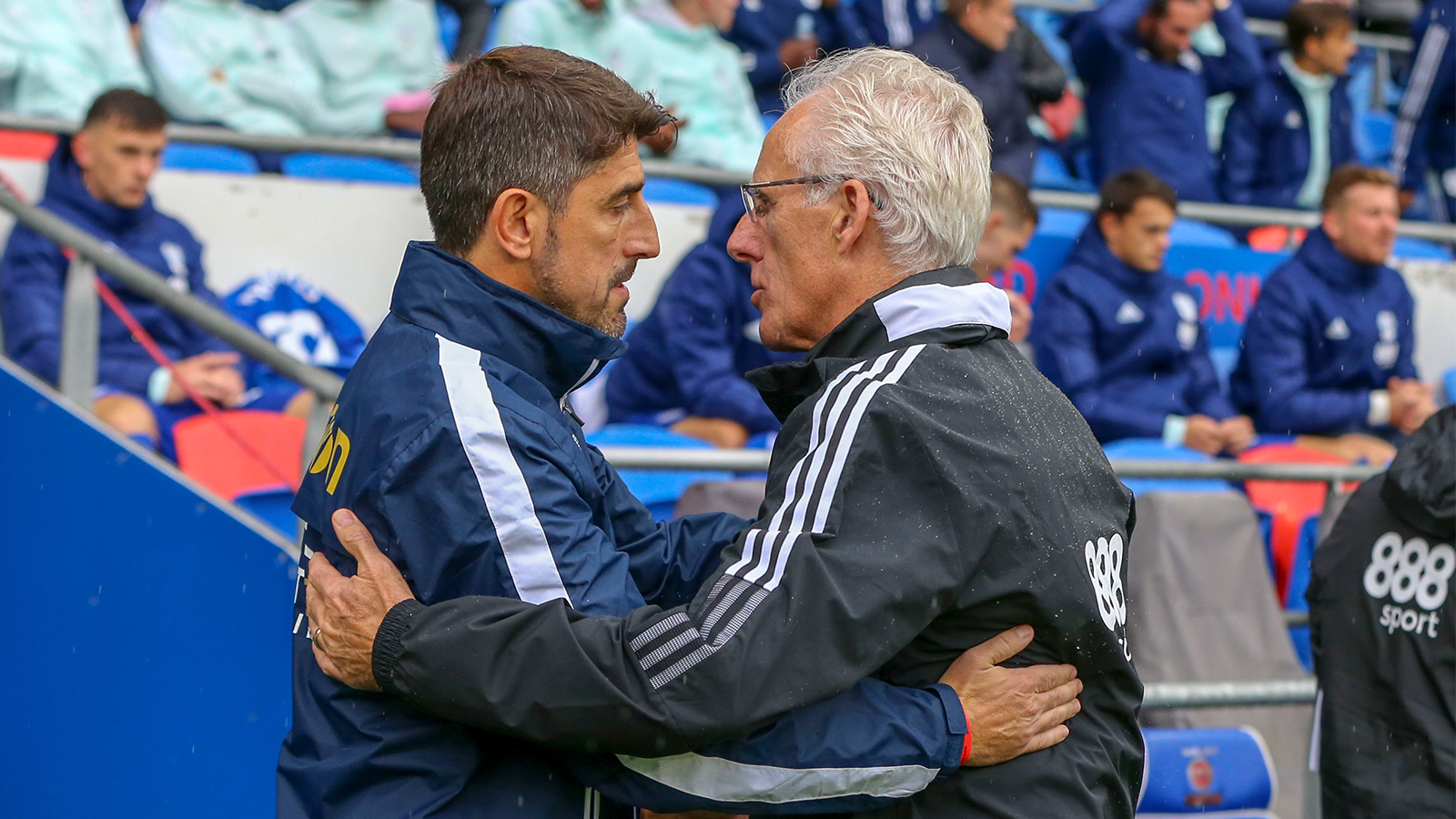 Mick McCarthy spoke to the press following the Bluebirds’ one-nil defeat to Reading on Saturday afternoon.

City battled throughout, but despite having the lion's share of opportunities at CCS, were unable to find the equaliser that their play deserved.

“I’ve no idea how we didn’t get a result out of it,” began Mick. “It was the best performance we’ve had in weeks, with 25 goal attempts against two. I'm so bitterly disappointed with the result but proud of the performance.

“We were unlucky to hit the inside of the post and not to get a penalty, but with the amount of possession and shots we had, we’ve got to make sure that we score.

“I thought the lads were different class and played really well. We’ve got to win games though and we can’t keep doing that; it’s unacceptable losing games the way we are.” 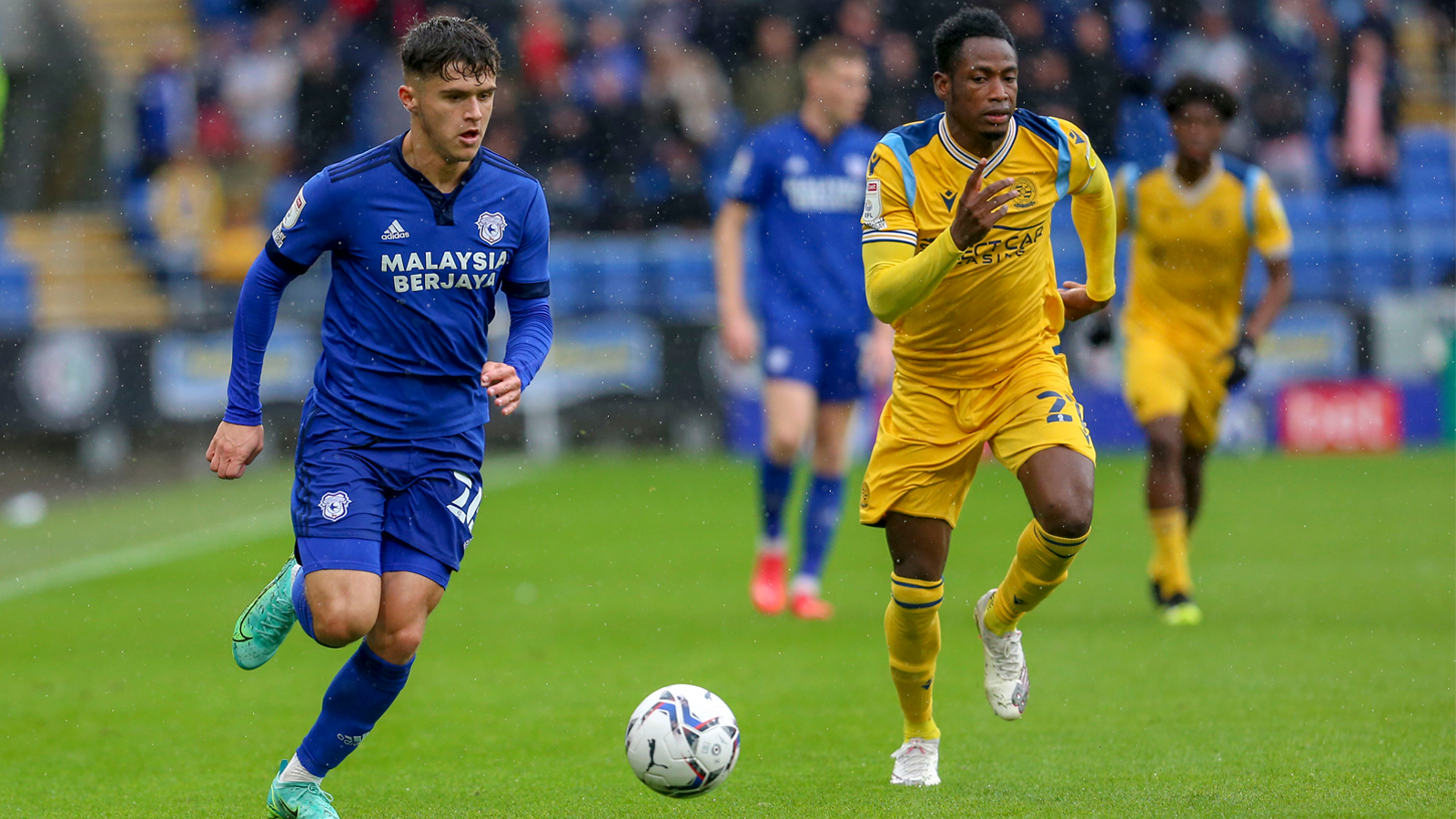 The Gaffer went on to highlight the strong response from Tuesday evening, before praising the City support for their backing throughout the encounter.

“That performance shows that we do get a response,” he continued. “We can play as well as we did, but I'll keep coming in and trying to get the best out of the players and the best out of myself – TC and I will continue to do that.

“The fans were excellent, absolutely fantastic, stayed with us until the end and they deserved something out of that game as much as we did.”