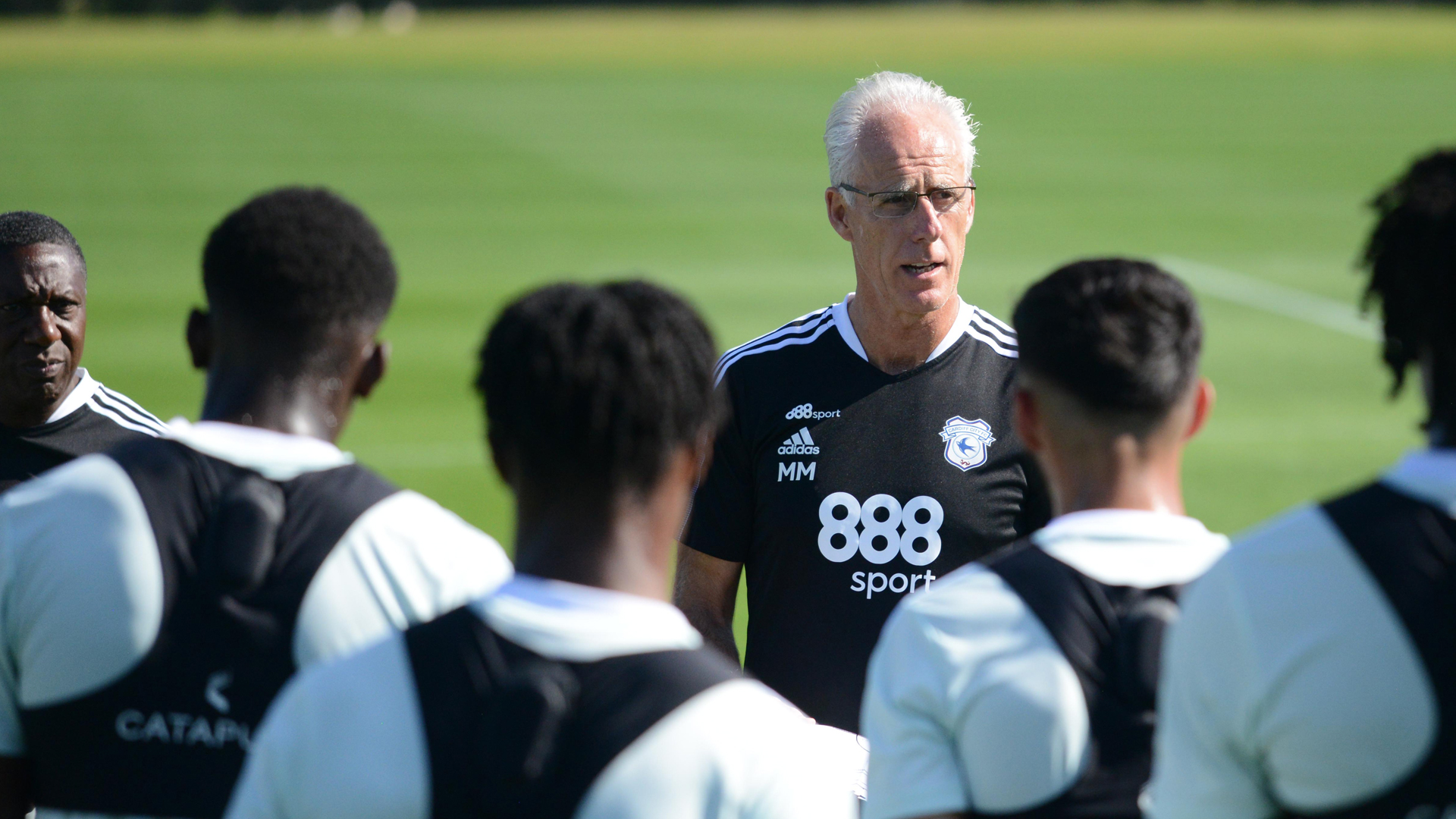 Mick pre-Forest | It is a big challenge 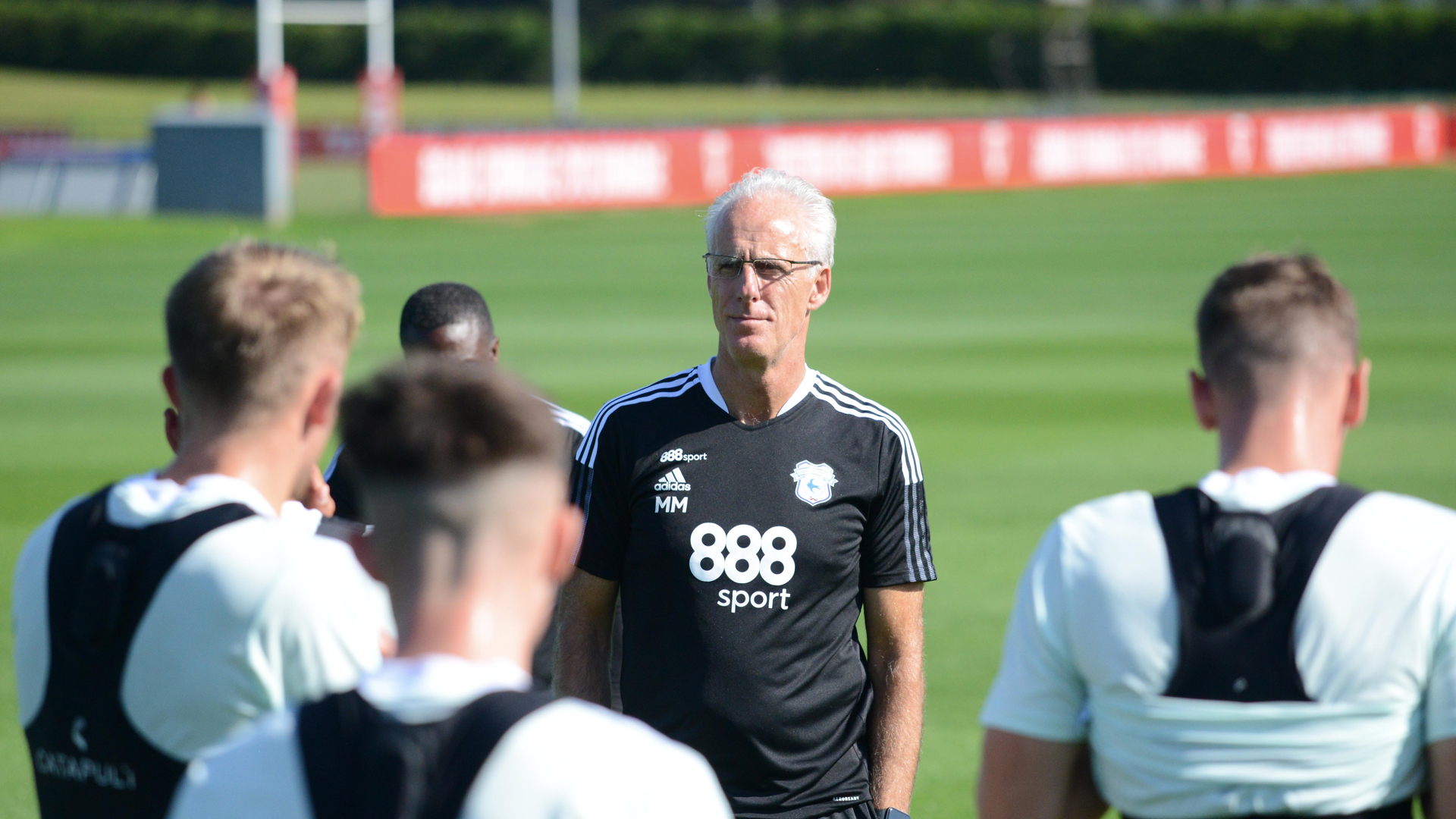 City return to action at Nottingham Forest on Sunday afternoon (2.30pm), looking to bounce back this side of the international break after disappointment last time out against Bristol City.

And in speaking to the press and media on Friday morning, Mick McCarthy reflected on an break that brought with it recovery time for some and established lifelong memories for others.

“We’re looking pretty good [following the break], said Mick. “Some of the lads are back from international duty today but they’re all fit and looking fine.

“Rubin [Colwill] started his first international against Belarus of course and Mark Harris made an impact in both games. I was at the game on Wednesday night, and I thought Sparky was great when he came on, running in behind and causing problems. It’s great for them and great for the club.”

Chris Hughton’s Nottingham Forest sit at the foot of the division with just one point from their opening five games, but Mick is in no doubt about the ability within the ranks at the City Ground.

“Forest and Chris [Hughton] will have used the break to work on things so that they get off to a good start this side of it”, he continued. “They’re at the bottom on one point now but I don’t think they’ll be down there come the end of the season; they’ve had some problems with COVID and the games they’ve lost have been close. They’ve not played badly, yet they are where they are; they’ve not suddenly become a bad team.

“As for us, we’ve had an okay start, but we can certainly do better. Sunday will be a tough game for us, there’s no doubt about that.”

And in closing the Bluebirds’ boss gave a positive update on Kieffer Moore who’s back in training following a period of enforced isolation following close COVID contact whilst on international duty.

He said: “Kieffer came back to us yesterday and he’s in great shape as he looks after himself. He’s missed 10 days of football training on the grass though, so he can’t be up to full speed with that in mind.

“I’d expect him to be wanting to get 20 goals again this year now and show everybody just what a good Championship player he is. That’s the sort of attitude I want from all of them.”