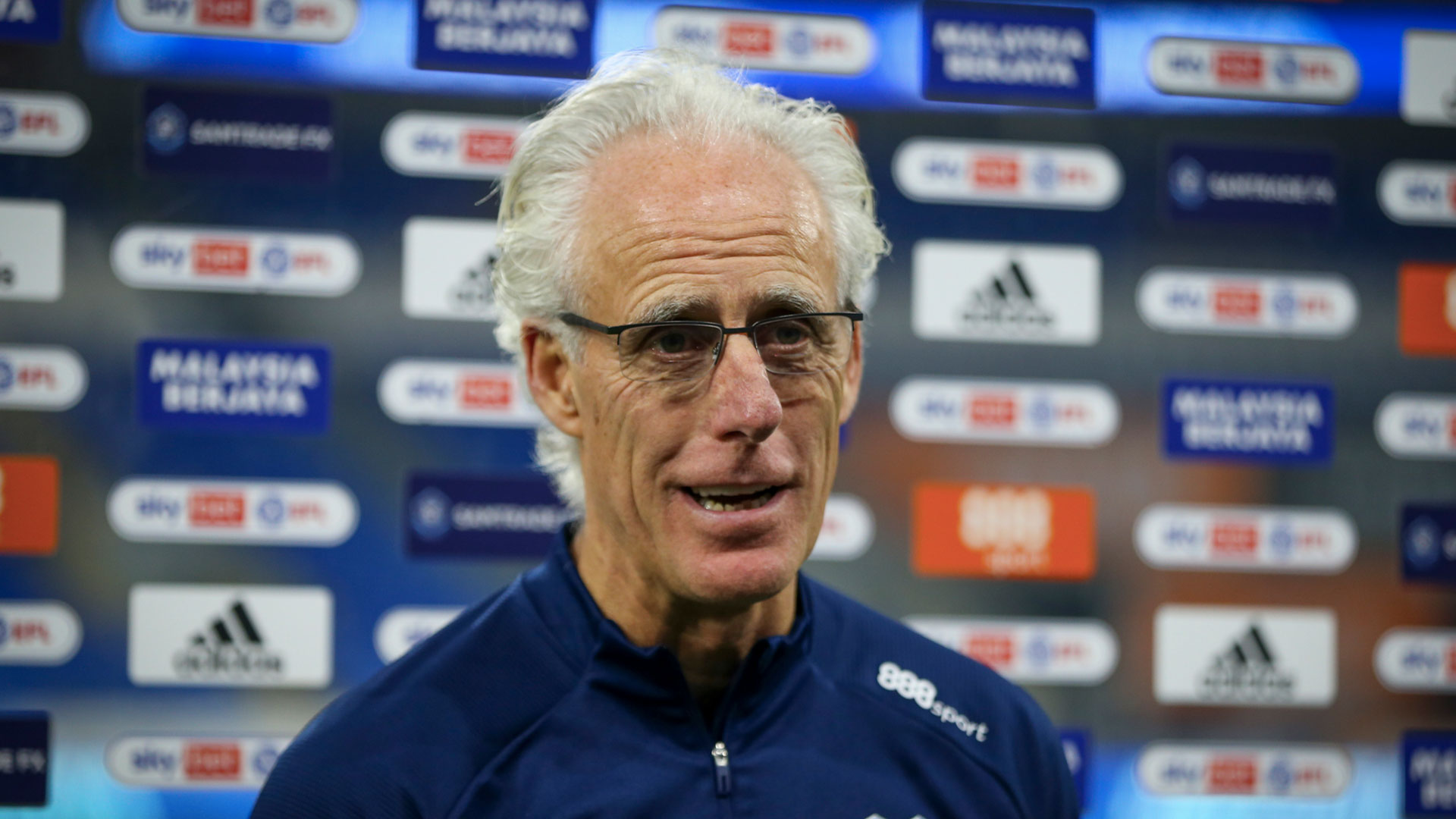 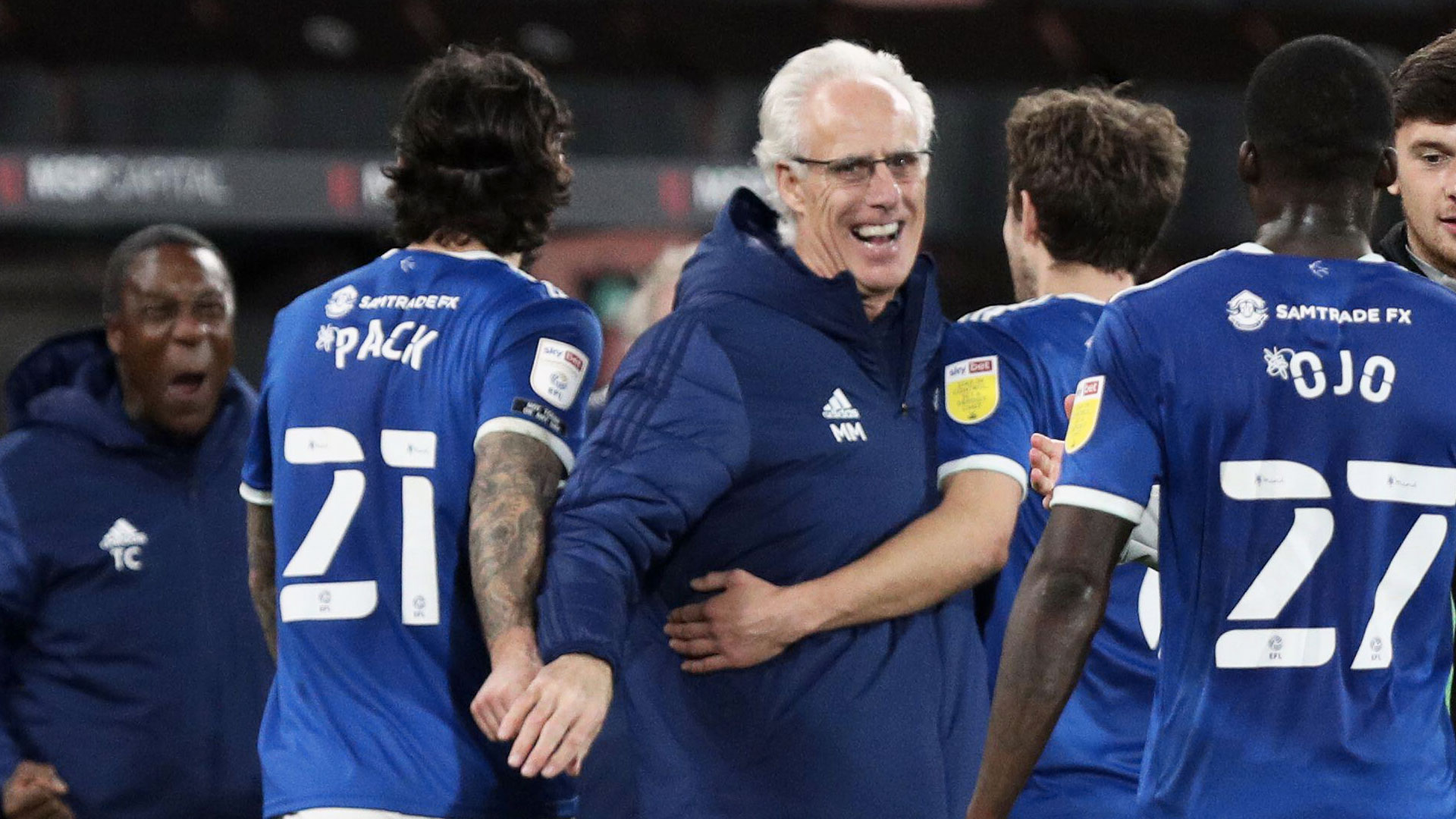 Bluebirds boss Mick McCarthy gave his thoughts to the press and media ahead of City’s trip to the Riverside Stadium this weekend.

“We’ve got to travel up there, and I know we’ll be expecting a really tough game.” Mick began. “They got beaten by Bristol City in midweek, so they’ll be wanting a reaction. 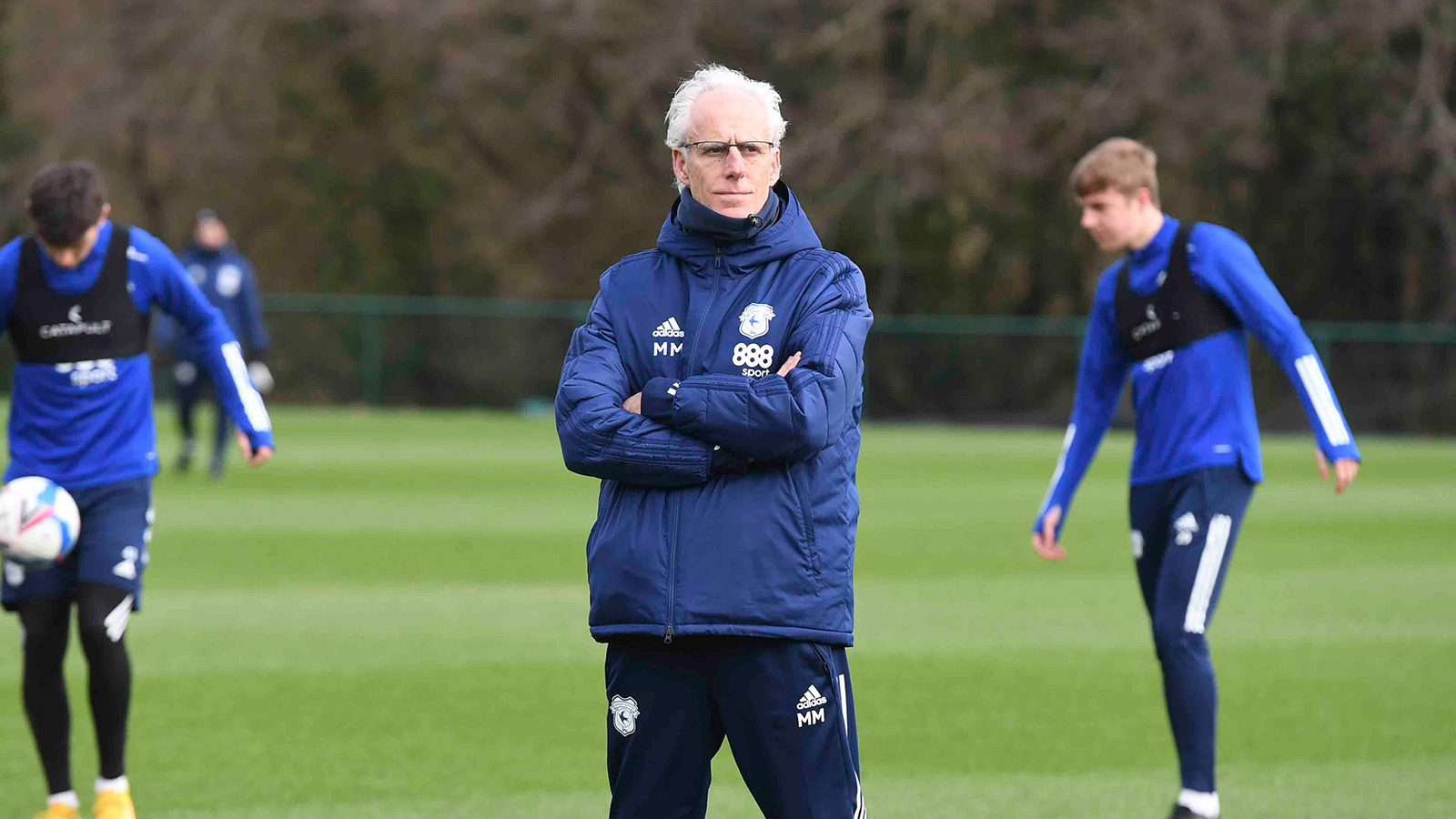 “He’s a good mate of mine, but obviously for ninety minutes on Saturday he won’t be, and it will be the same feeling for him.

“Neil’s teams are likewise. If we came off on Saturday and I said to him: "You were really pleasant to play against", I think he’d be as annoyed as I would be – and that’s not going to be the case.”

With a short turnaround following Wednesday evening’s victory at Bournemouth, Mick spoke of the importance of rest and recovery for his players.

“The big lads like Sean, Flinty, Nels and Kieffer, they need to recover because they get sore bodies. It’s a tough time for them at the minute, with games coming thick and fast. But we’re managing it, and the players are managing it themselves very well.”

Watch more from Mick pre-Middlesbrough on Cardiff City TV above!