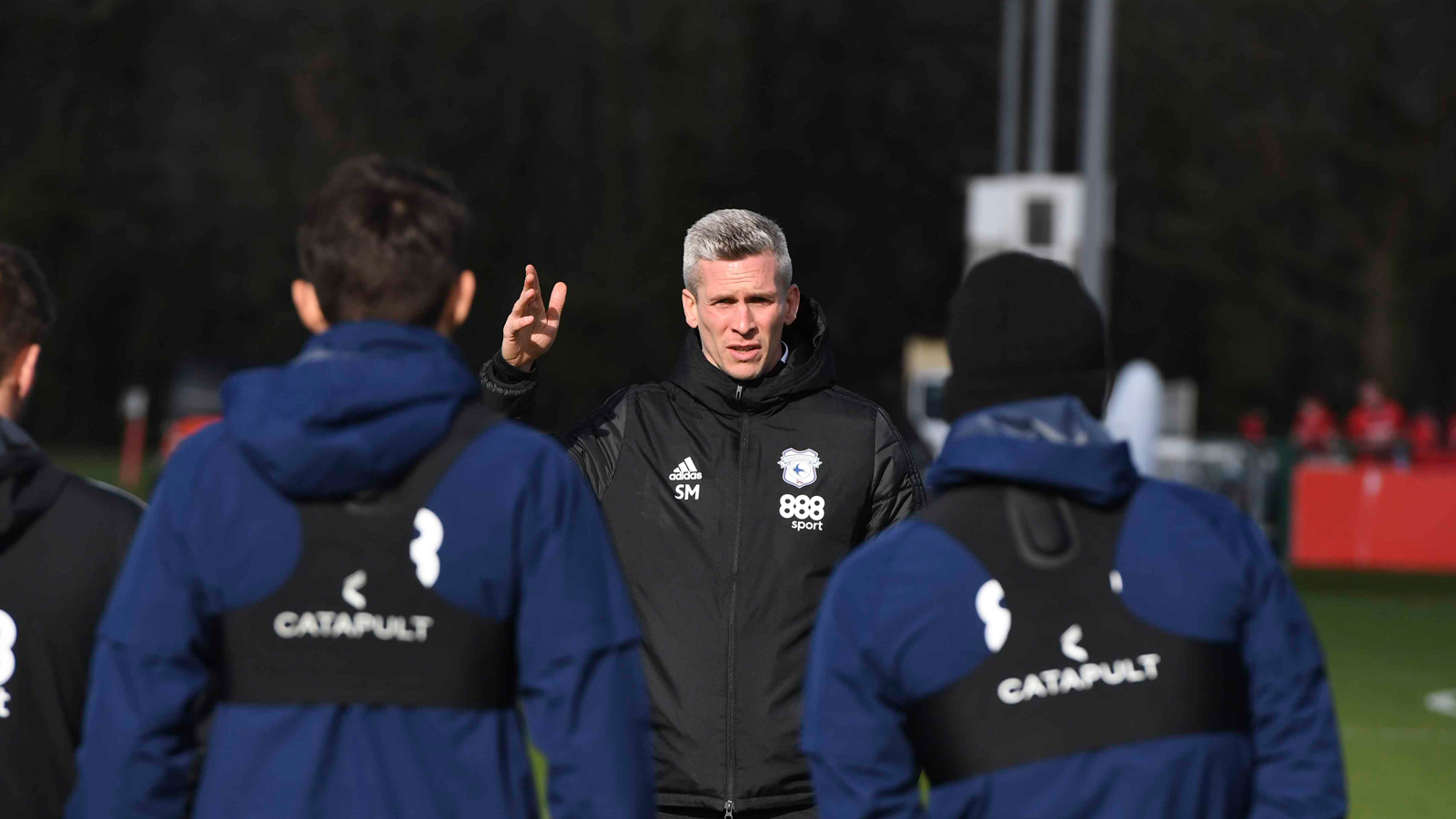 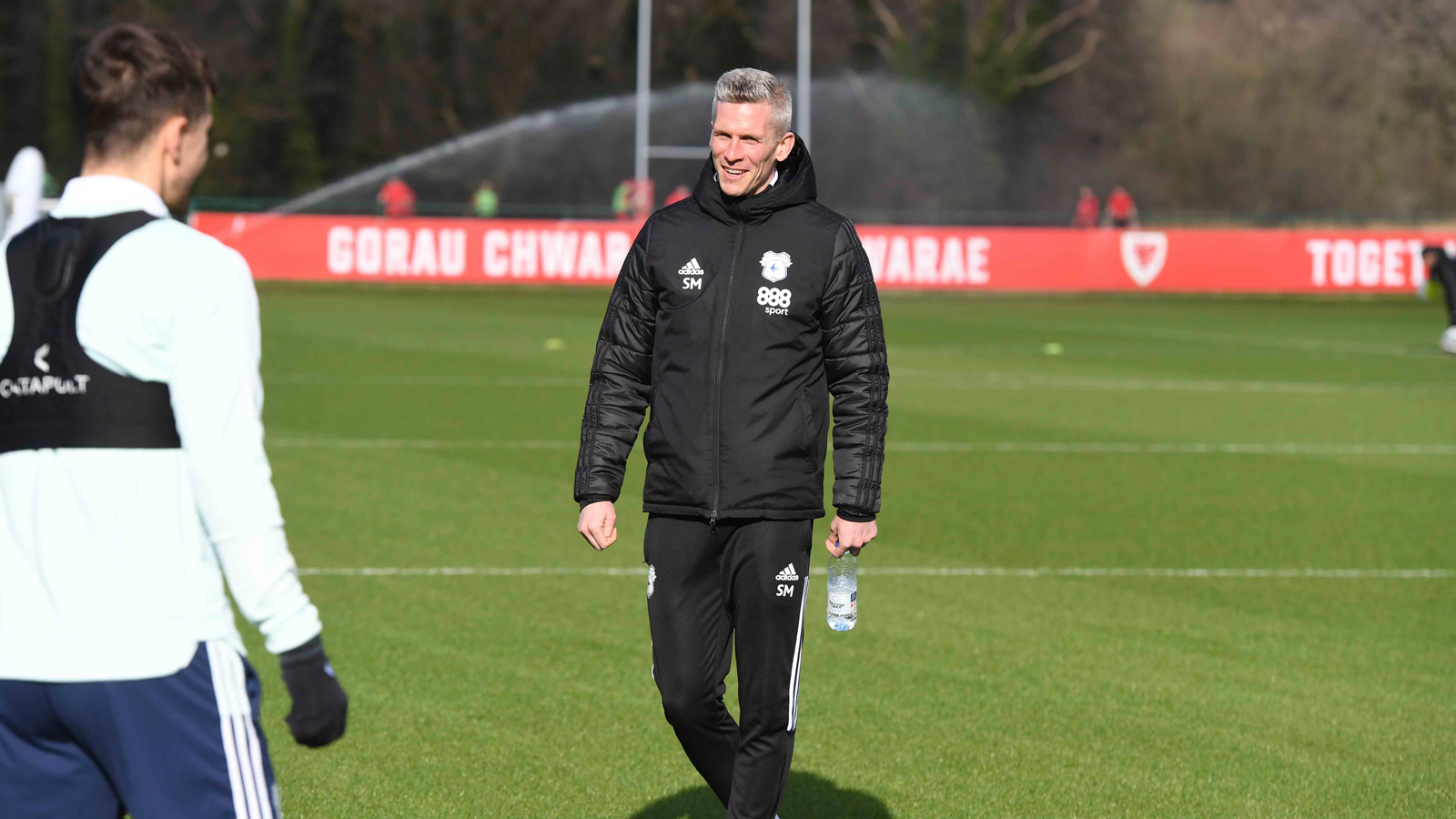 Steve Morison spoke to the press and media ahead of Tuesday's match against Derby County, opening with an update on the fitness of his squad.

"It's a mixed bag," Steve began. "We've got some who are slightly better, but we're going to address all of that in the morning, and make a decision on players early. We're in pretty much the same position, but we'll get through it. 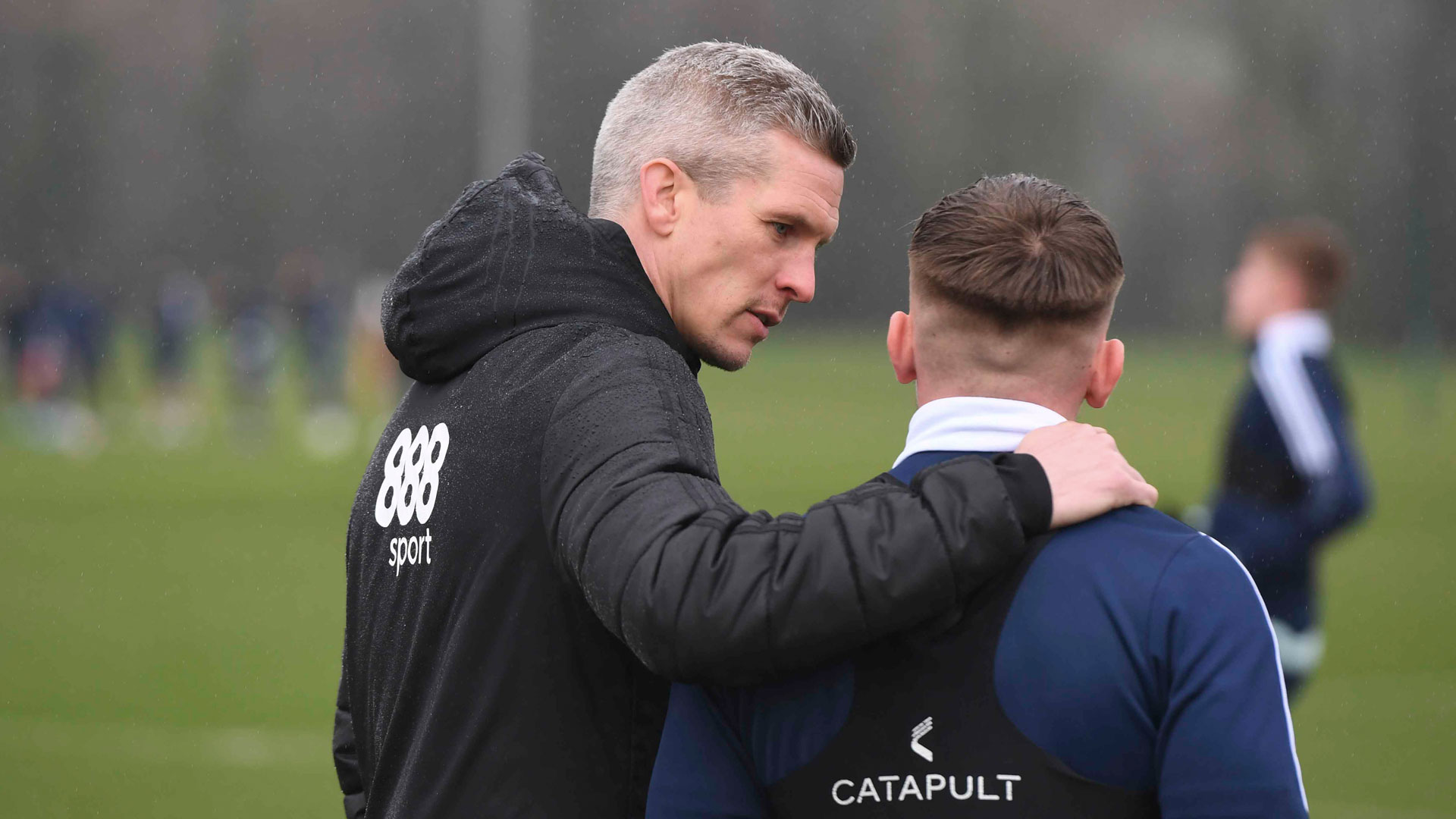 Morro went on to comment on the Rams, who have given themselves a fighting chance of survival after clawing their way back from two points-deductions earlier in the campaign.

He said: "They’ve given themselves every single chance, and they've had a pretty depleted squad at times, but they’ve done a fantastic job, and one that I’m sure they can be proud of.

"Obviously if they didn’t have the deductions, they’d be doing really well in the league. But, they are where they are; we need to make sure we keep them there. So, that will be our aim.

"Off the back of two defeats, we need to get back on the winning trail as soon as possible. The games are coming thick and fast, and we've got five huge tests before the international break."

Steve also offered his best wishes to former City and Wales forward John Toshack, the man who gave him his international debut in 2010: "My thoughts are with him and his family. He's a great man, and a hero for club and country. We pray for him, and I'll say one for him before the game tomorrow."