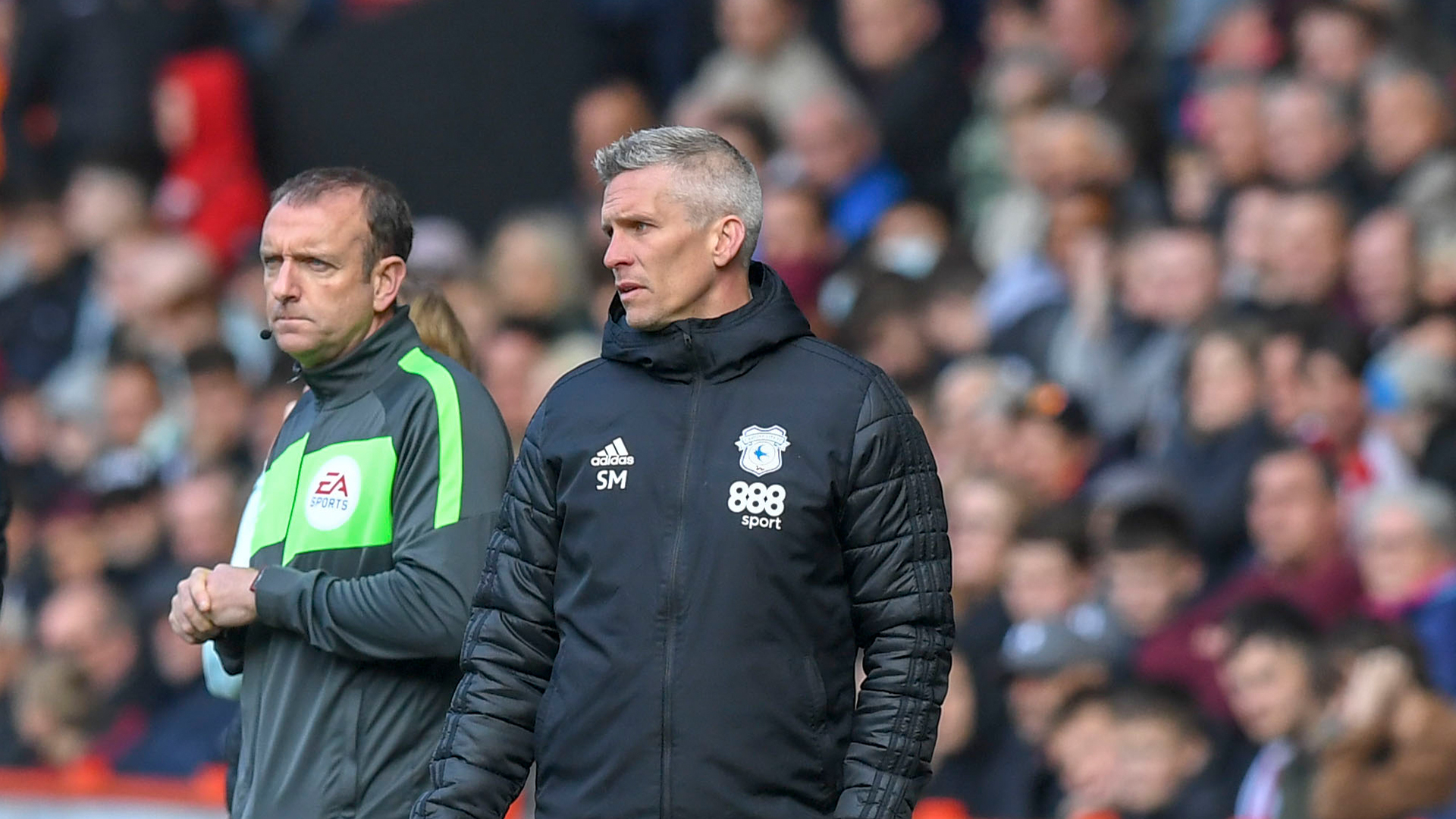 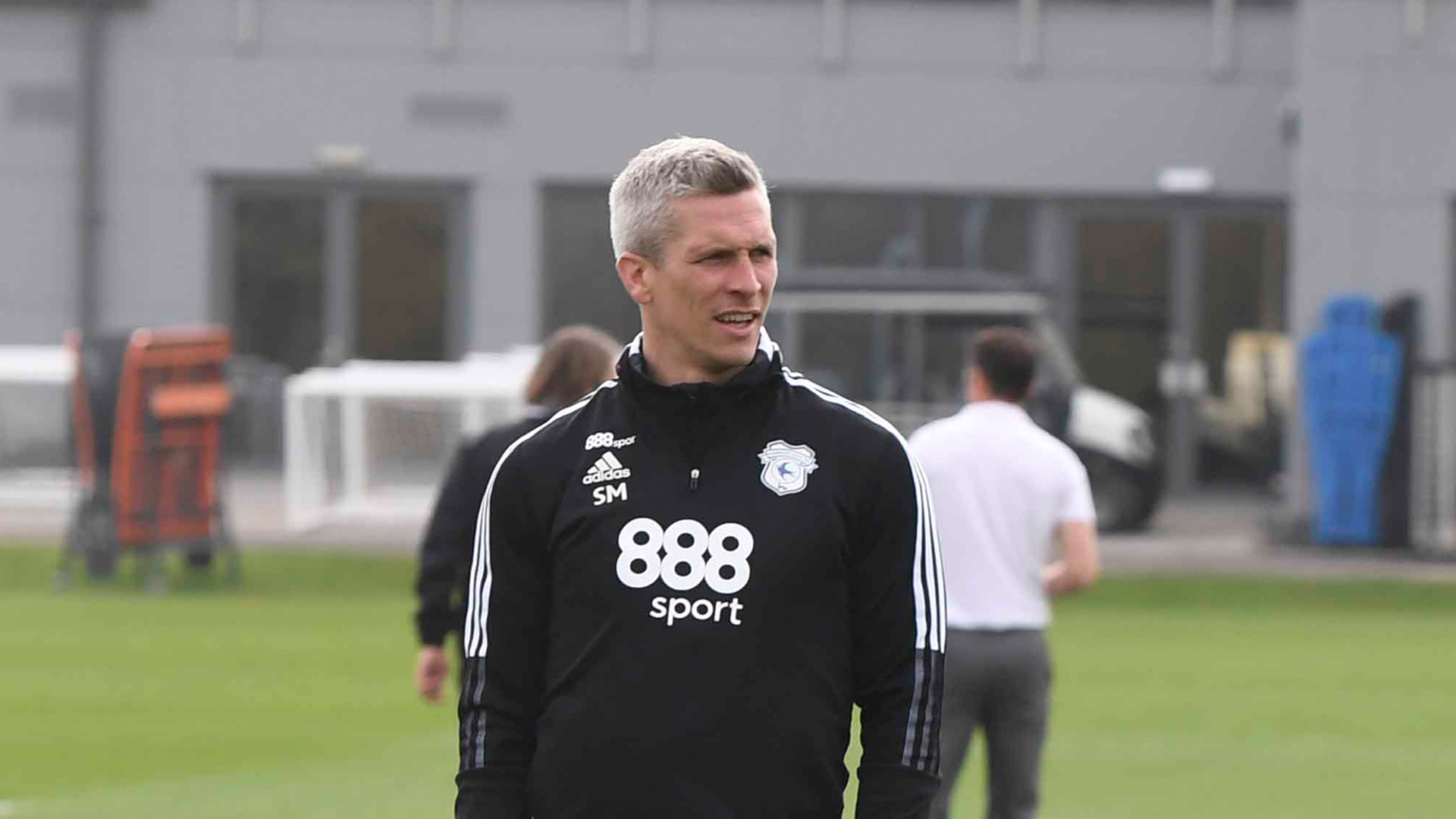 Ahead of City's trip to the Riverside Stadium on Wednesday evening, Steve Morison spoke to the press to preview the fixture against Middlesbrough...

With the Bluebirds looking to return to winning ways against Boro, Steve began by discussing the team's approach to the midweek clash.

“It’s a game that will be on TV, and it’s one that you want to play in, similarly to Saturday," said Steve. "Our game over the weekend was very close, and on Wednesday we’ll go up there looking to give a good account of ourselves.

“Everything that we’re doing is building towards the summer and next year, and ultimately one thing that you want to do as a football player is win games.

“I’ll pick the best team that I can to win the game with the players that we’ve got available. Hopefully we’ll go there and put a performance in."

Steve continued by addressing our opponents' form ahead of this week's meeting, with Boro currently in ninth place on the Sky Bet Championship league table, and five points below a Play-Off spot.

“They’re right in the mix," Morison explained. "With this being their game in hand, tomorrow will even up their matches played.

"They’re a good team, and similarly to Saturday we’ll be up against a side that are competing up that end of the table for a reason.

“It’s going to be tough. It’s two clubs in slightly different positions at the minute, but it will be a great test.”