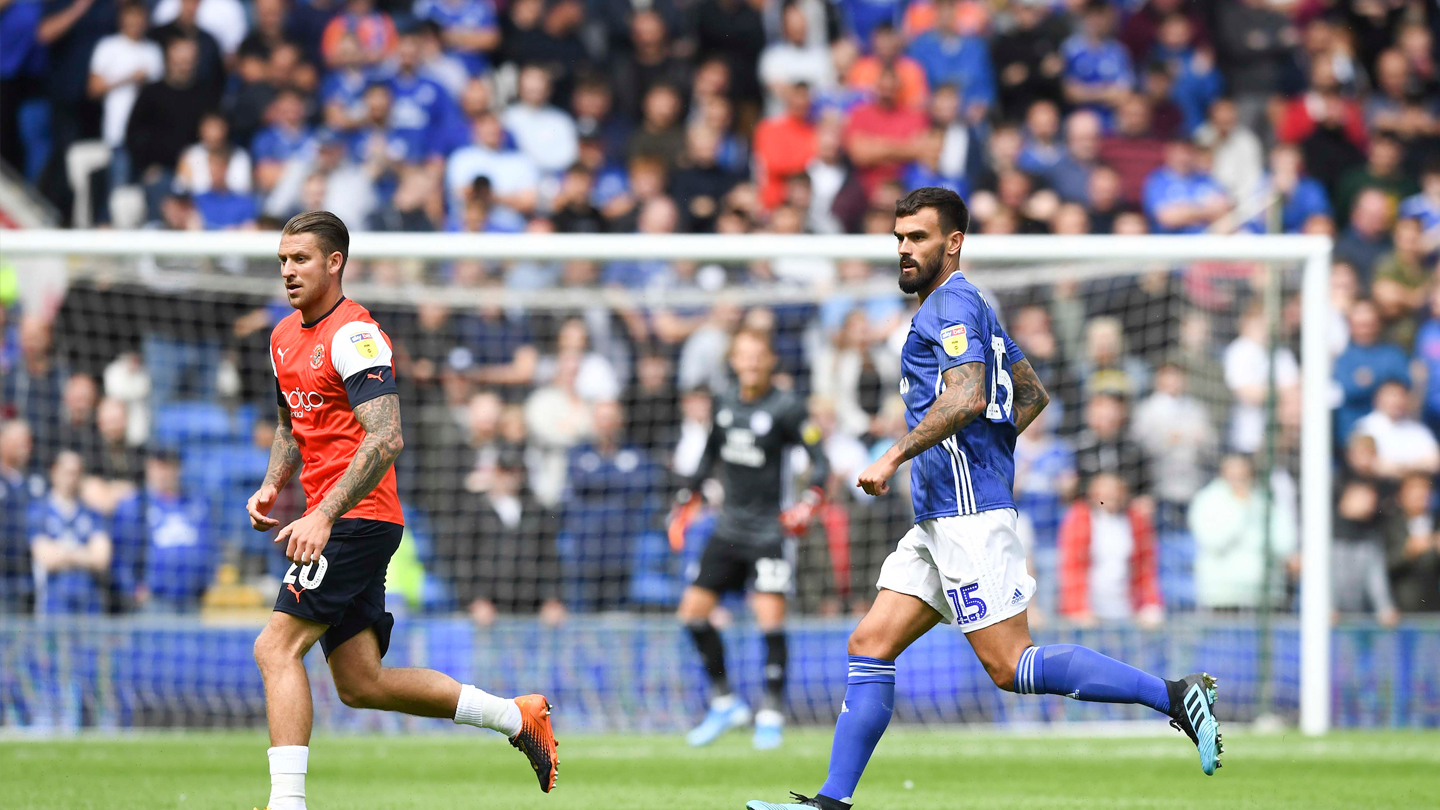 Pack: "No better way to make my debut!" 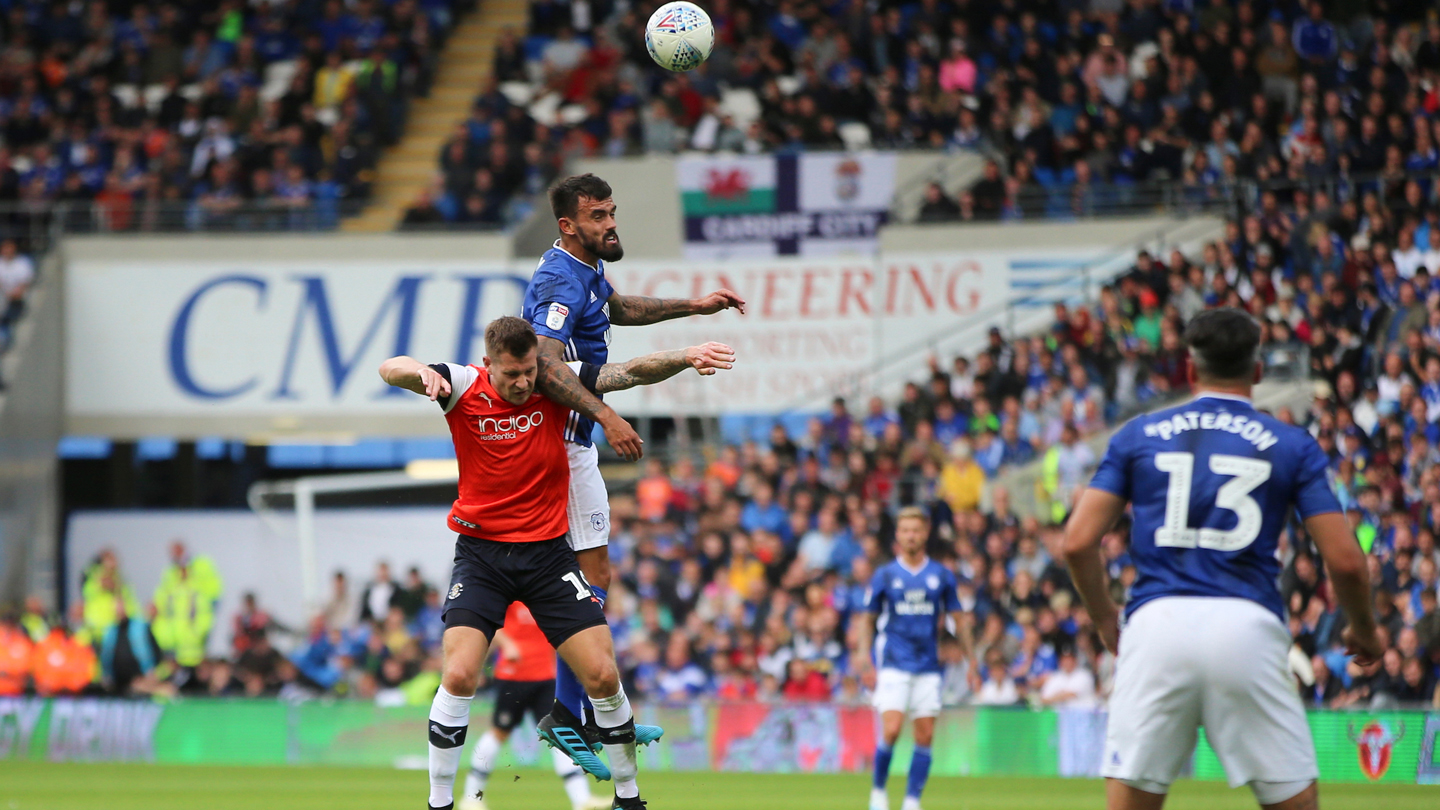 Following their 2-1 victory against Luton Town on Saturday, City midfielder Marlon Pack spoke about his first match as a Bluebird.

Pack made his debut for City less than two days after signing for the Bluebirds, playing the full 90 minutes against the Hatters for a fantastic first home outing at CCS.

Reflecting on the match, Pack began: “With a late goal in the match there was probably no better way to make my debut.

"We created lots of chances throughout the game, so well done to the lads and I think that we got a well-deserved win.

"The win makes my first match as a Bluebird a very good one. It’s been a whirlwind 48 hours, and I’m just pleased to be out there playing. Obviously, things will take time, but it wasn’t a bad start!” 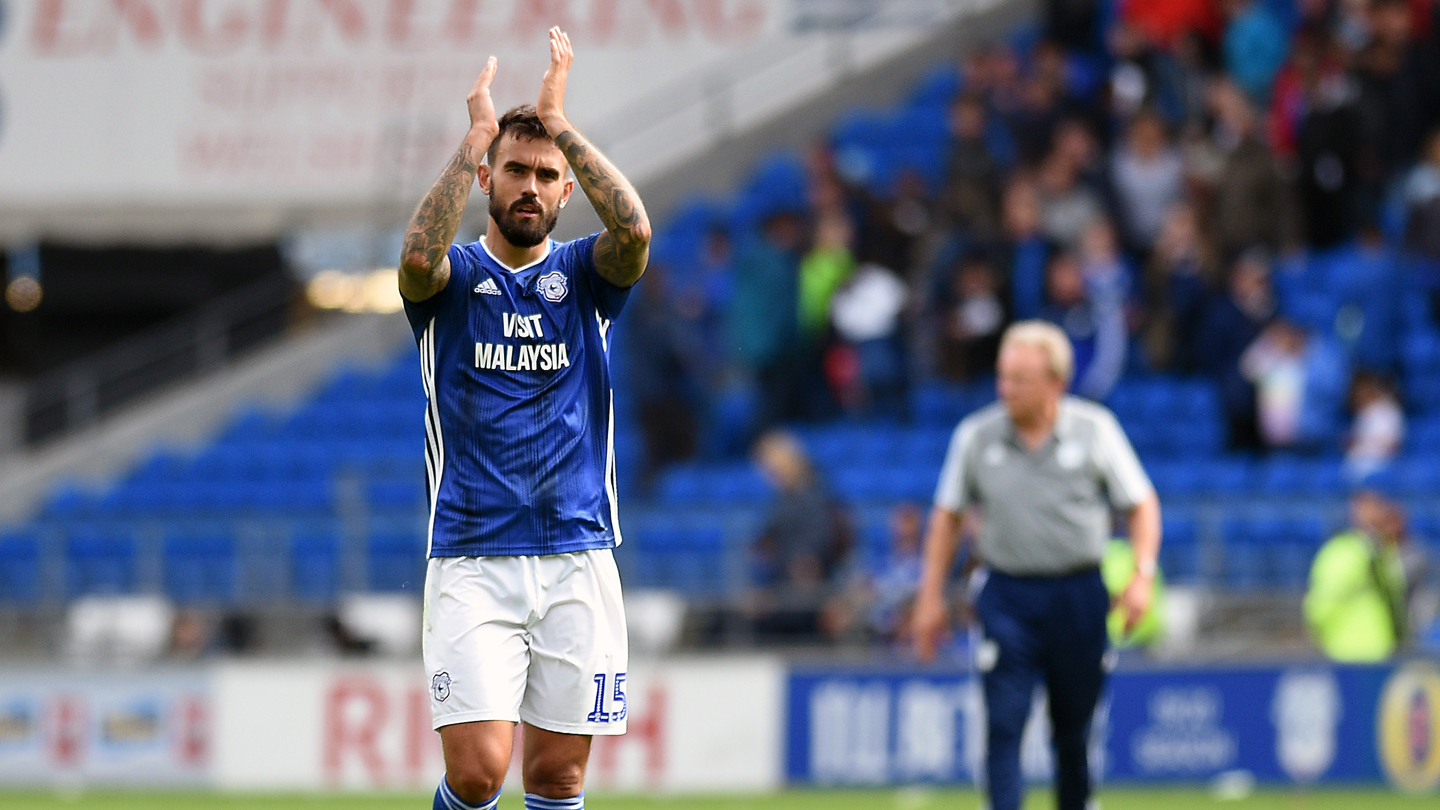 Marlon continued by talking about settling in with his new teammates, including Aden Flint, who he had previously played alongside at Bristol City.

"It felt easy playing with them, and when you build more relationships it will hopefully get even better.”

Looking ahead to City’s next fixture – a trip to the Madejski Stadium to face Reading on Sunday, August 18th - and beyond, the midfielder concluded:

“Everything in the Championship is tough, there are no easy games. I think if we continue to build on this then we’ll have a good chance.

"I know it’s early on, but you want to keep a good run of results and that good form. Hopefully then we can continue it throughout the season.”