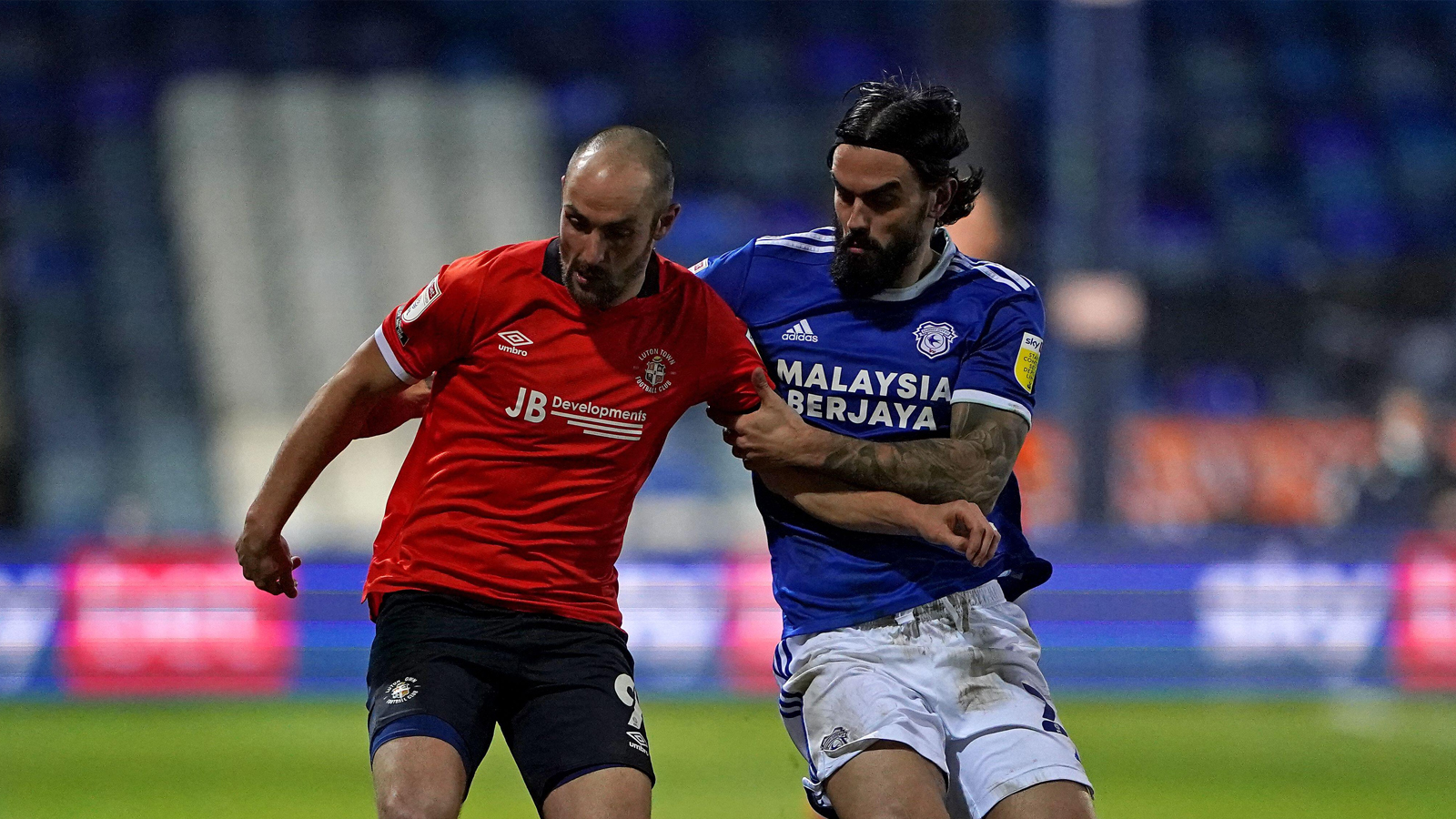 Pack post-Luton | It's down to us to continue 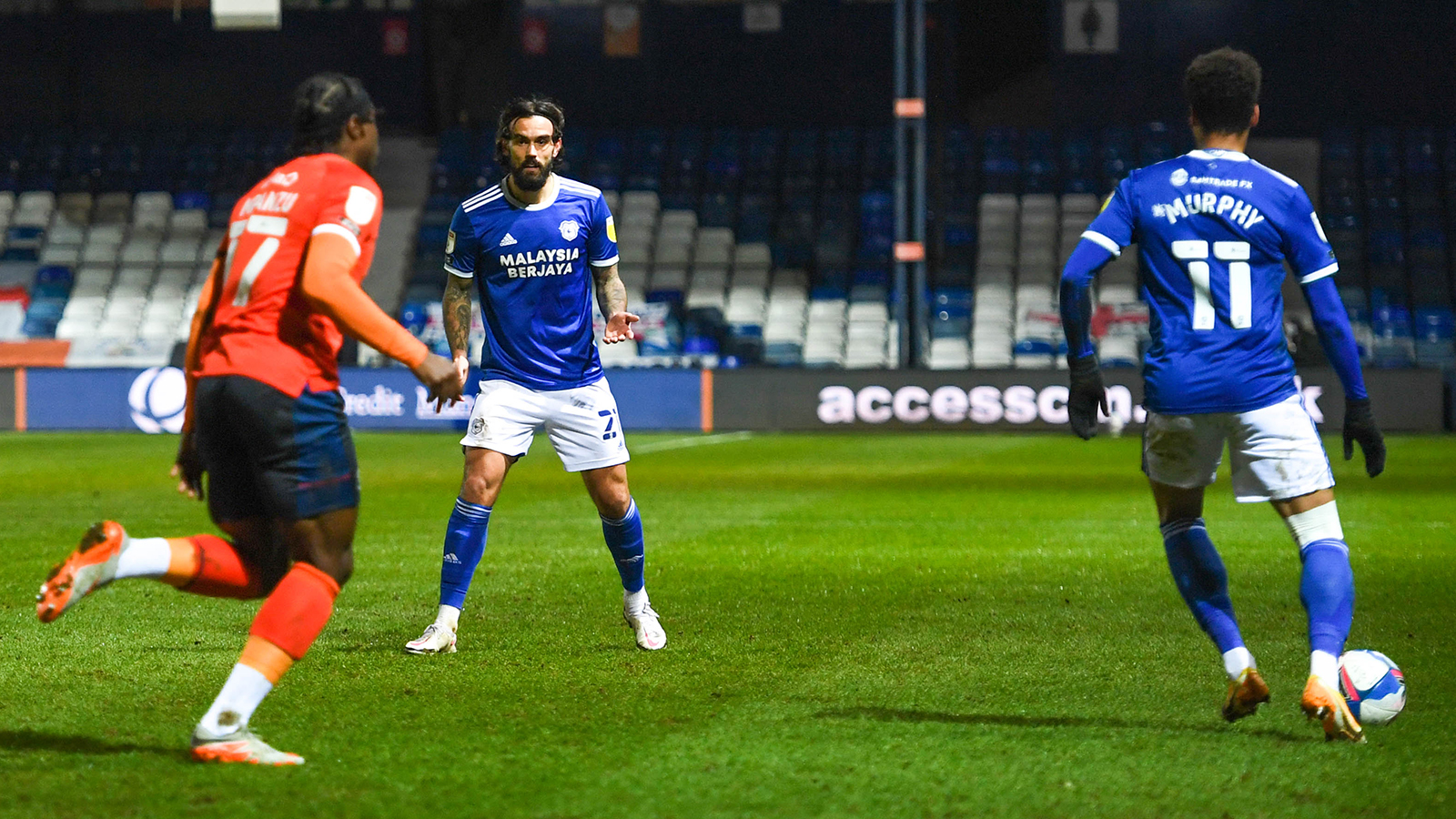 Marlon Pack spoke of the Bluebirds' resilience and 'individual brilliance' as he reflected on a 2-0 victory over Luton Town.

Harry Wilson and Will Vaulks fired City to a fourth consecutive win, but Marlon was full of praise for his teammates from back to front.

"Luton is always a tough place to go," he began. "I'm not sure if the pitch on TV looked as bad as it was – conditions were tough.

"Obviously, they are a side that have been going well of late, but so are we. We were under the cosh a bit in the first half but we rode it out and got to half-time at nil-nil.

"In the second half we came on really strong and put the game to bed with some real good individual brilliance.

"It's always nice when you go to someone else's patch and take three points off them, of course." 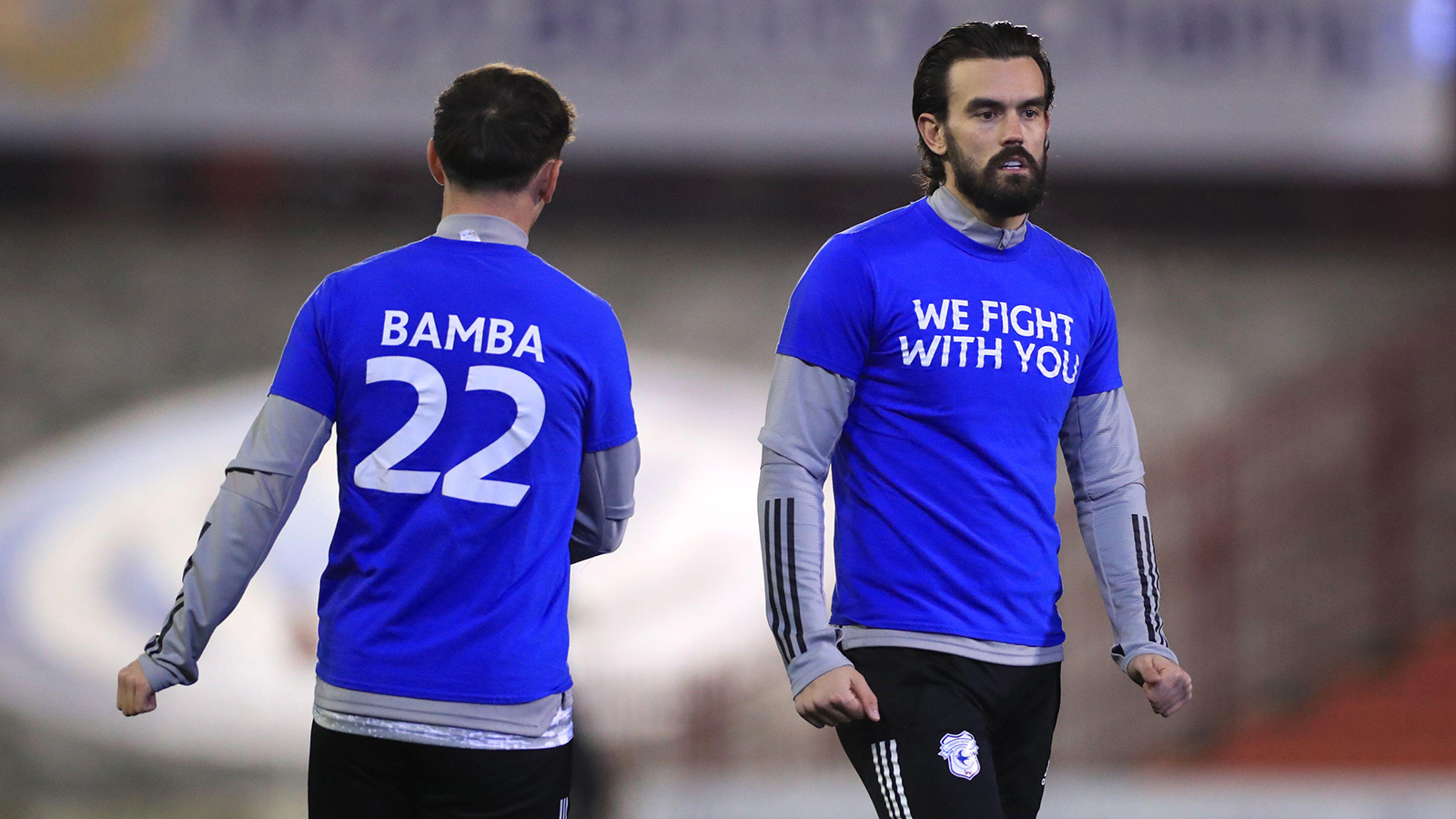 While victory took City just three points of the top-six, Marlon explained that the Bluebirds will not be getting carried away as they look to continue a run of six matches unbeaten.

"What I will say about the lads is that we've got a very grounded bunch here," he continued.

"This is a position that I think is true to us as a team and us as players. It's down to us now to continue it.

"It's been a great turnaround in form and results but we're only in February and we've got a long way to go in the season. It's all about getting our heads down – keep improving and keep striving."