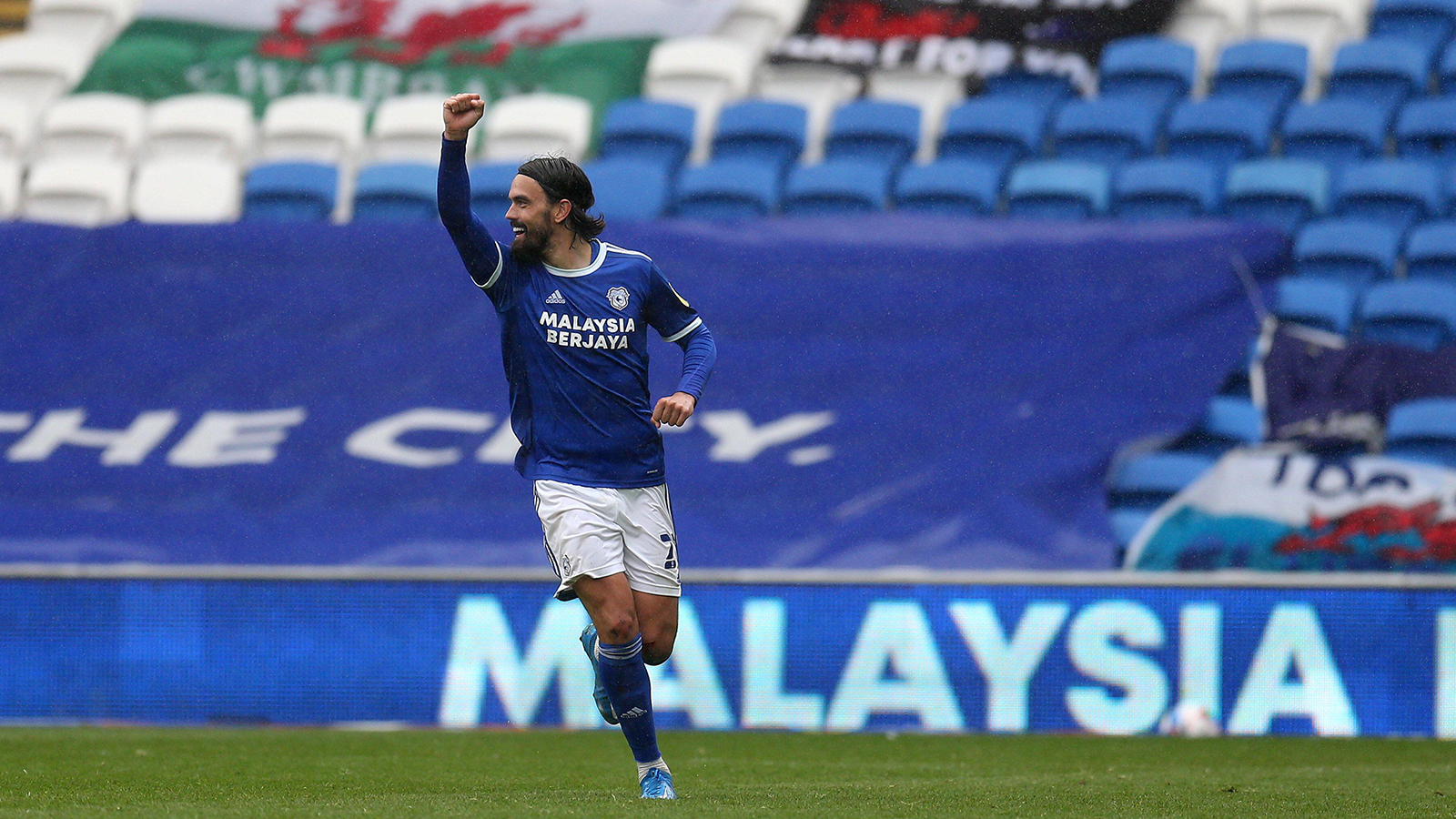 Pack's late strike ensured a share of the spoils, with the result not quite enough for the Millers to secure Championship survival in the Welsh capital.

He began by reflecting on the 2020/21 campaign as a whole, as he eyed a return of supporters to CCS next term.

"Let's get things right," he began. "We're disappointed with where we've finished because there's an expectation at the Club and within the changing room of where we want to be – we all know that."

"However, when you look at the points we've gained since the Gaffer's come in, they've been very good and we've built some good foundations for next season.

"The Championship is going to be as tough as it always is, with some good teams coming down from the Premier League and also some very good teams coming up from League One. But, first and foremost, it would be fantastic to get the fans back in here, because they can make the difference.

"Listen – it's the same for everyone but especially here at home, when there are points on the line, the fans can make a huge difference. That's not just me speaking as a Cardiff player, but as a football fan in general."

The 30-year-old has lined up in a back three in each of the Bluebirds' last two games, and revealed that he has enjoyed the positional switch, continuing: "It's something I've always felt I can do in terms of the modern-day way of playing 3-5-2. 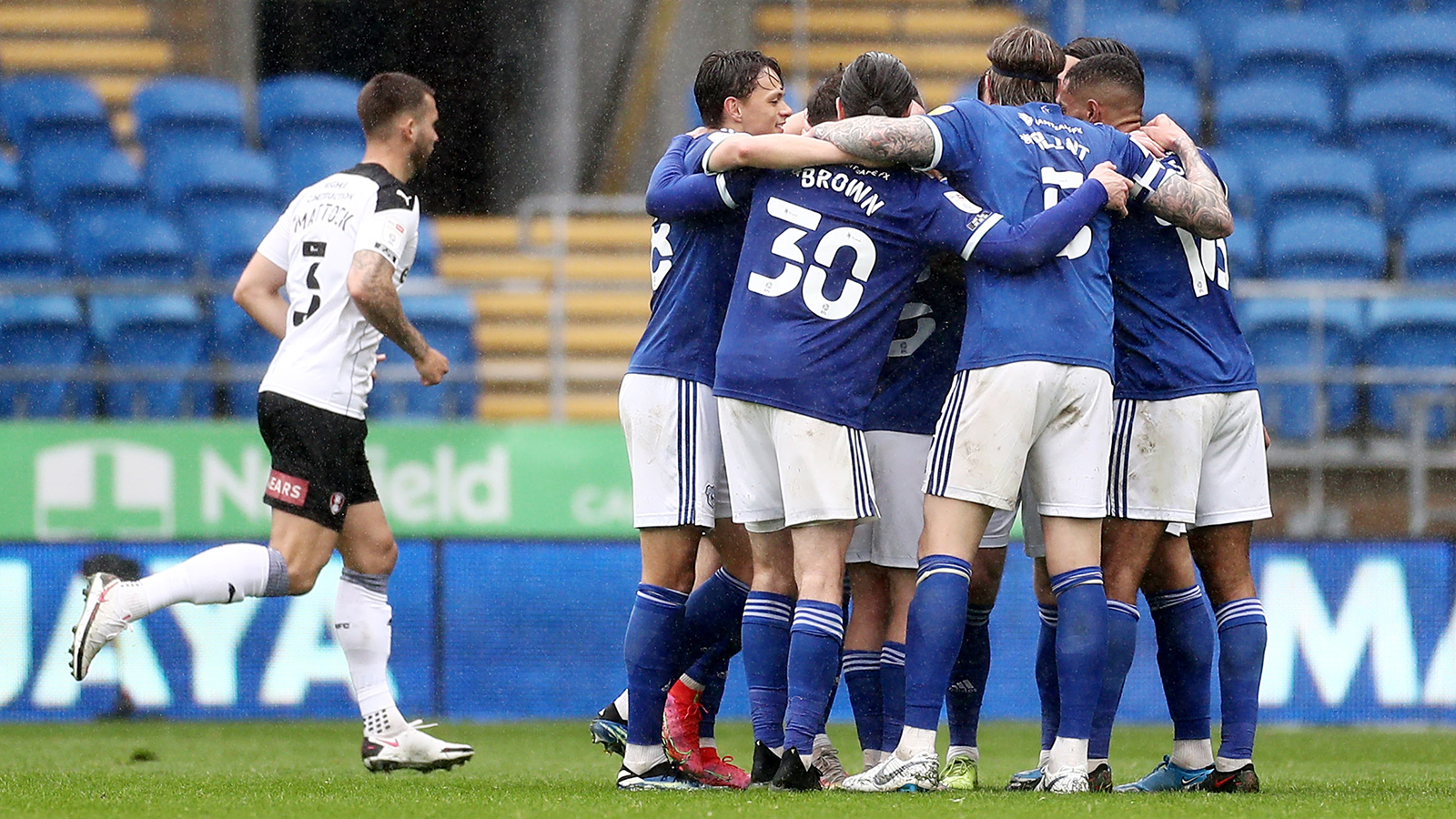 "I enjoyed it today, even at the start of the game. You get on the ball quite a lot and everything is in front of you.

"I've only played there in two games but it's something that I feel comfortable with. I've been playing it in training actually. We do young vs. old on a Friday and I've been filling in at the back so that's probably given the Gaffer some inspiration!"

"I think it's been fantastic really and credit to the Gaffer," he added. "When there have been injuries and players unavailable he has thrown the young lads in.

"We see the quality in training every day, but to actually go out and replicate it on the pitch in Championship football, they've done really well.

"We've got a really good crop of youngsters here who are fantastically talented, with a good blend of experienced heads with them. All credit to those young lads because their attitude has been first class."

Watch more from Marlon Pack on Cardiff City TV above!