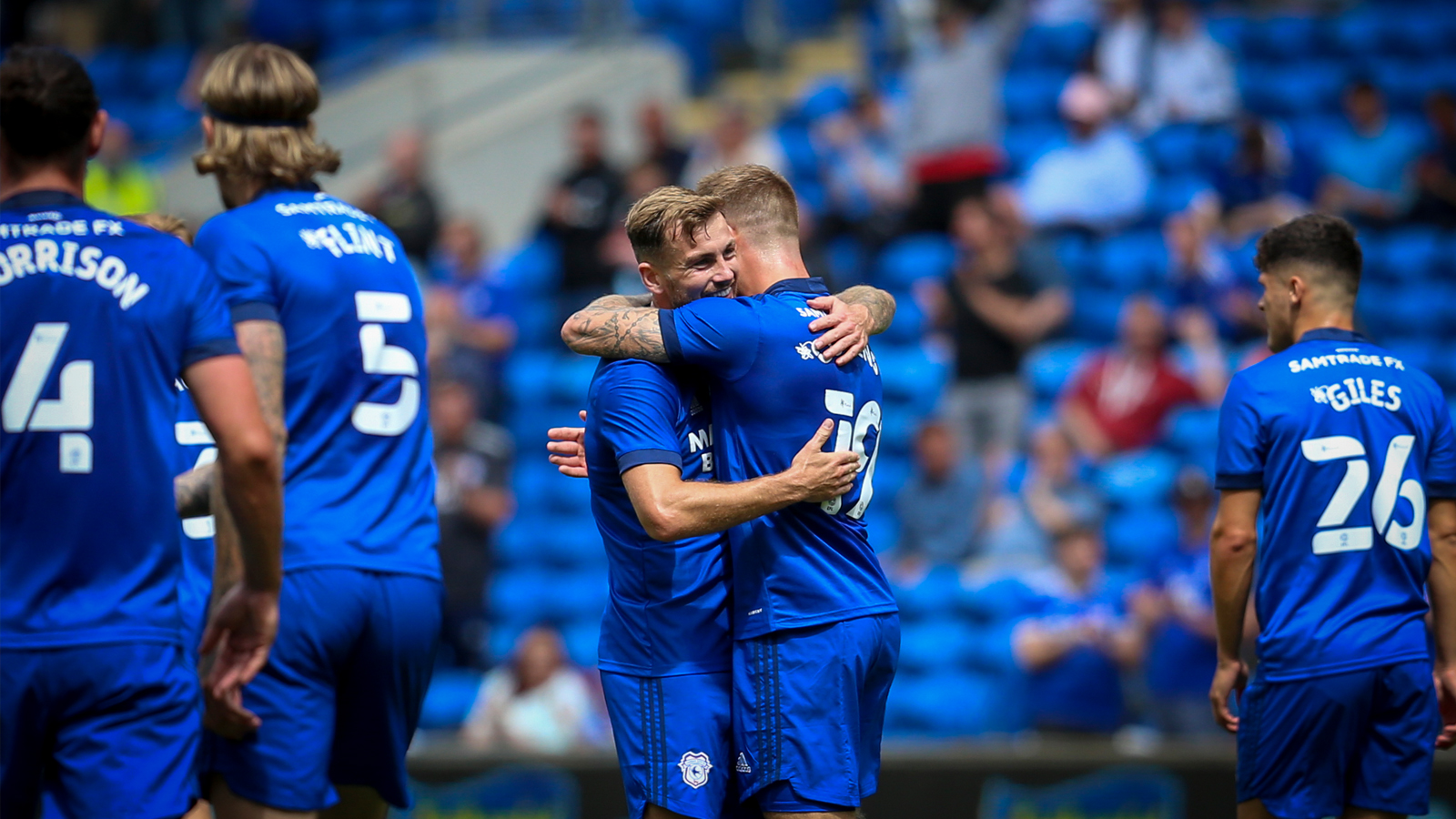 Cardiff City concluded their final game of pre-season with a comfortable 2-0 victory over Newport County at Cardiff City Stadium on Saturday afternoon.

Sean Morrison led City out as preparations for the 2021/22 season come to a close, with the Sky Bet Championship opener against Barnsley to be played next Saturday.

Cardiff City’s best goal of pre-season came shortly after. Marlon Pack passed left to No.8 Ralls and from just outside the box, the midfielder unleashed a thunderbolt that dipped just under the crossbar and into the net.

The Bluebirds were on top and nearly doubled their advantage three minutes past the half hour mark. Midfielder Pack played the ball to winger Giles, who sped towards the area and fired agonisingly astray of the right post.

City had two more opportunities inside the final two minutes of the opening 45. Left-back Bagan’s attempt was stopped by onrushing Townsend, before 21-year-old Giles’ brilliant cross was nearly met by midfielder Bacuna.

After the interval, Cardiff City came close to a second eight minutes in. Attacker Giles’ corner reached James Collins, whose powerful header was headed off the line by Matthew Dolan.

28-year-old Dolan then nearly found a leveller for the away side after 56 minutes. The midfielder whipped the ball left-footed towards goal from the right wing and Alex Smithies superbly tipped the ball over the crossbar.

The Bluebirds replied by attacking and breaching County’s defence twice in the space of one minute. Troubling Giles cut inside off the right and finessed the ball just wide, before 27-year-old Ralls was denied a brace by Joe Day’s hand.

City continued to push for another goal and substitute Day prevented it with 65 minutes played. Will Vaulks strode forward, before blasting the ball on target only for a fingertip stop to keep it out.

The hosts were producing continuous waves of attack and came close again just three minutes later. Lee Tomlin turned in midfield, paced into the area and poked on target, but goalkeeper Day pushed the ball over.

Cardiff City were rewarded for their attacking pressure with a second goal after 82 minutes. Dangerman Giles’ low cross from the left flank was hammered home by substitute Harris.

The Bluebirds hunted for a third, but the visiting defence were resilient for the remainder and City concluded pre-season with victory at CCS. 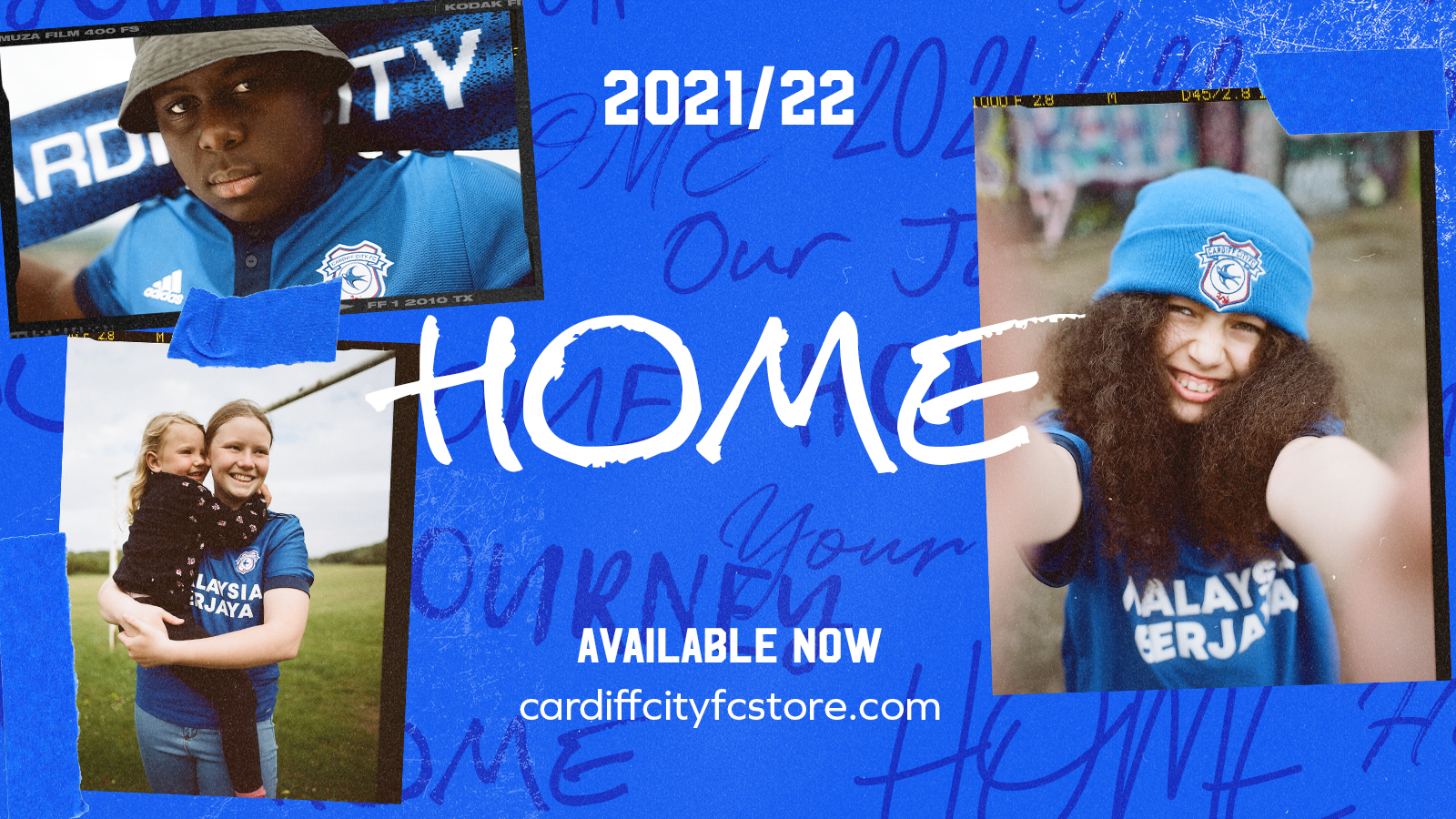