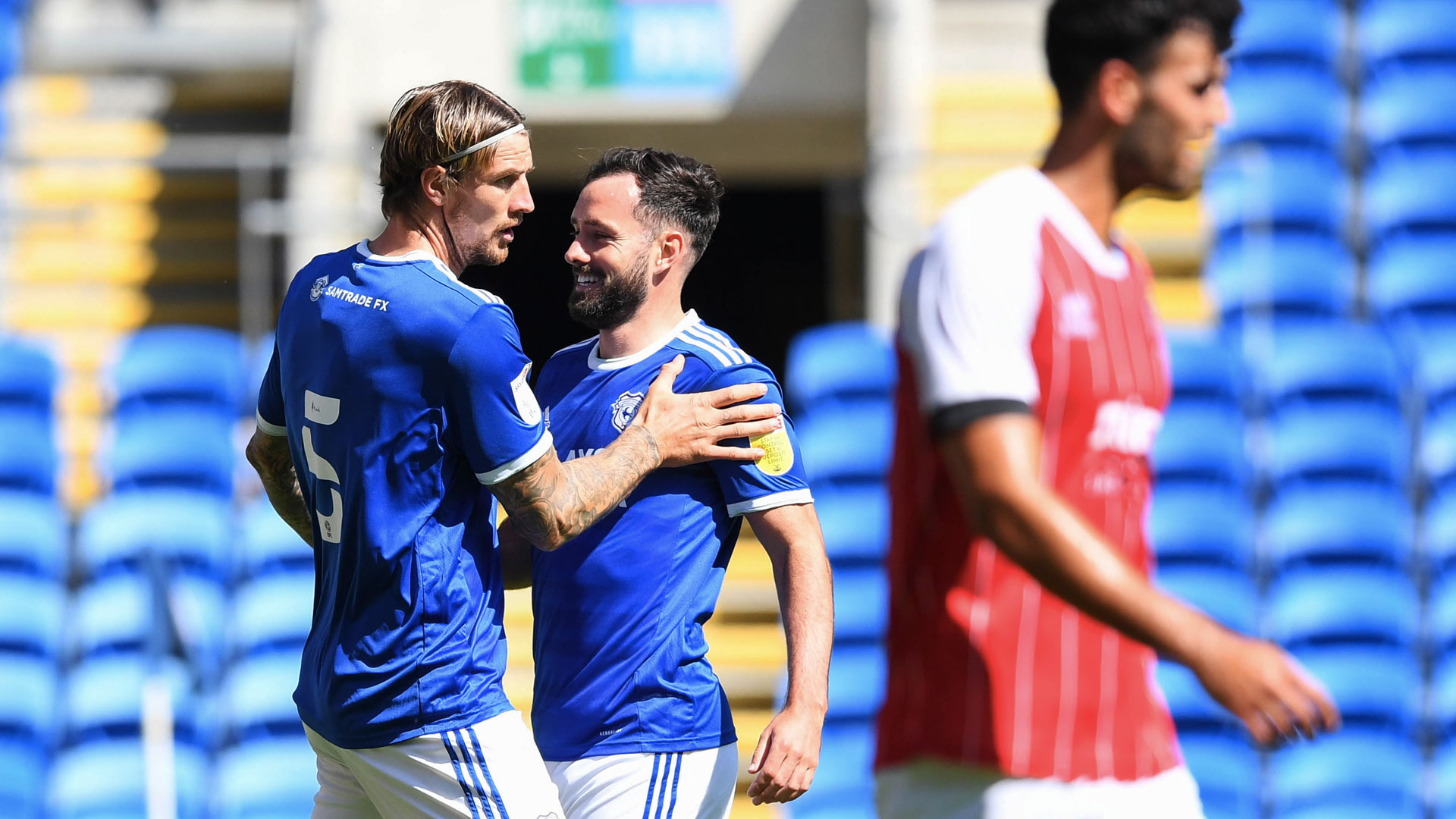 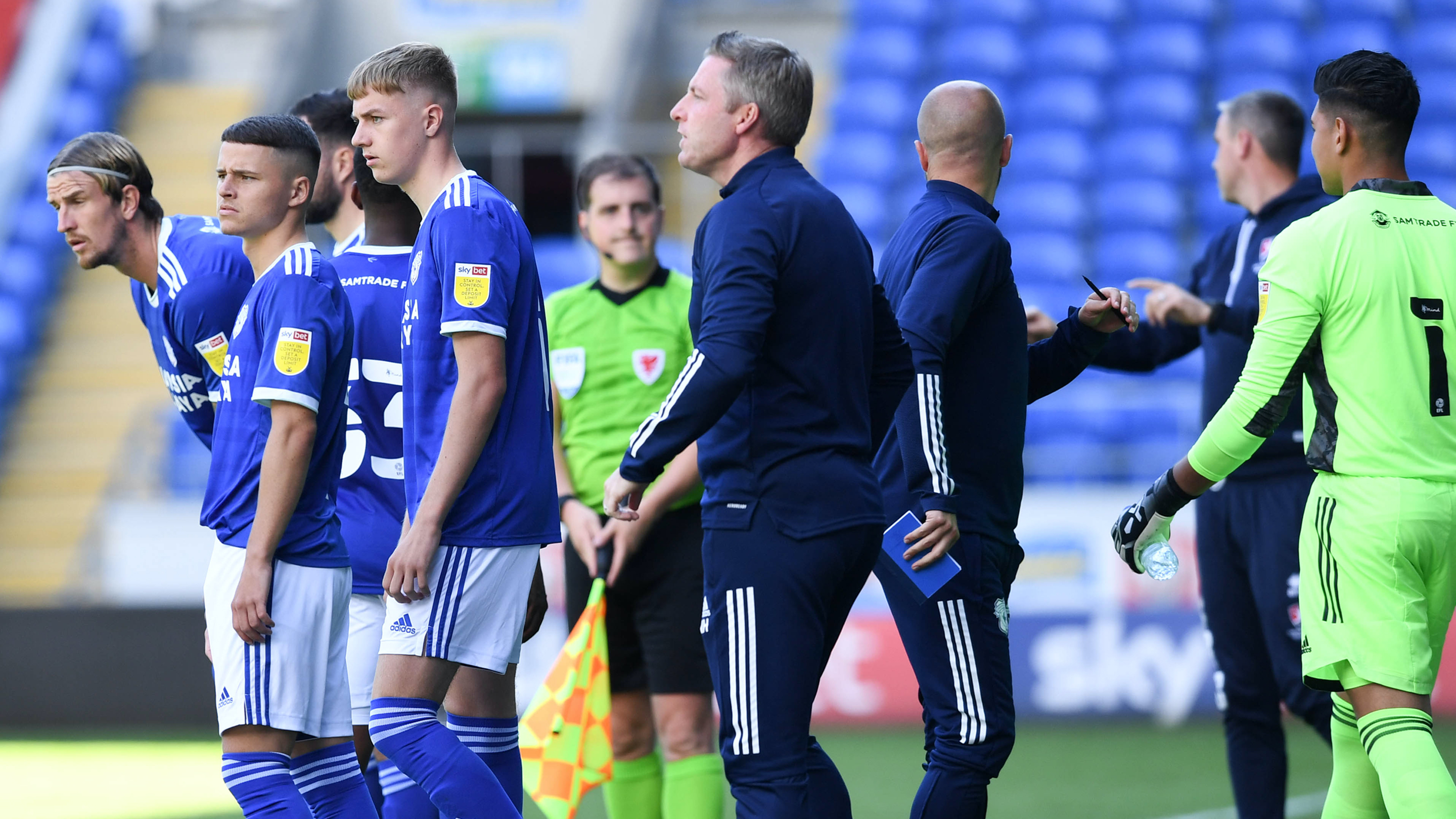 City kick-off their competitive 2020/21 campaign at Northampton Town in the Carabao Cup this Saturday afternoon.

Cardiff City did break the deadlock through midfielder Leandro Bacuna with 25 minutes played. Marlon Pack’s crossed free-kick was met by 18-year-old Griffiths, who punched the ball out but Bacuna rifled home first time on the volley from 25-yards.

The Bluebirds looked to double their advantage and were denied by a brilliant save, ten minutes later. Forward Glatzel got on the end of a loose ball within the area, but his thunderous strike was kept out by stopper Griffiths.

Determinedly, the hosts neared a second goal with three minutes of the opening 45 remaining. Midfielder Pack’s corner from the right met the head of Sean Morrison at the back post and composed Griffiths saved.

After the interval, it took four minutes for troubling Bacuna to eye a brace. The Curaçao international’s finessed effort from the edge of the box travelled agonisingly astray of the right post.

The visiting side found a way back into the match despite seeing little of possession and equalised after 57 minutes through Alfie May. The forward curled into the top left corner from inside the area.

Winger Murphy attempted to regain the Bluebirds’ lead, six minutes later. The former Norwich City man cut inside off the right flank and directed an effort just wide of the back post.

Substitute Aden Flint stepped up to put Cardiff City ahead again with 20 minutes of the 90 remaining. 29-year-old Pack’s whipped free-kick from the right wing was met by the towering defender, who headed in his second goal of pre-season.

The Bluebirds attacked for a third goal, but two proved to be enough as they concluded pre-season with a hard-fought victory.