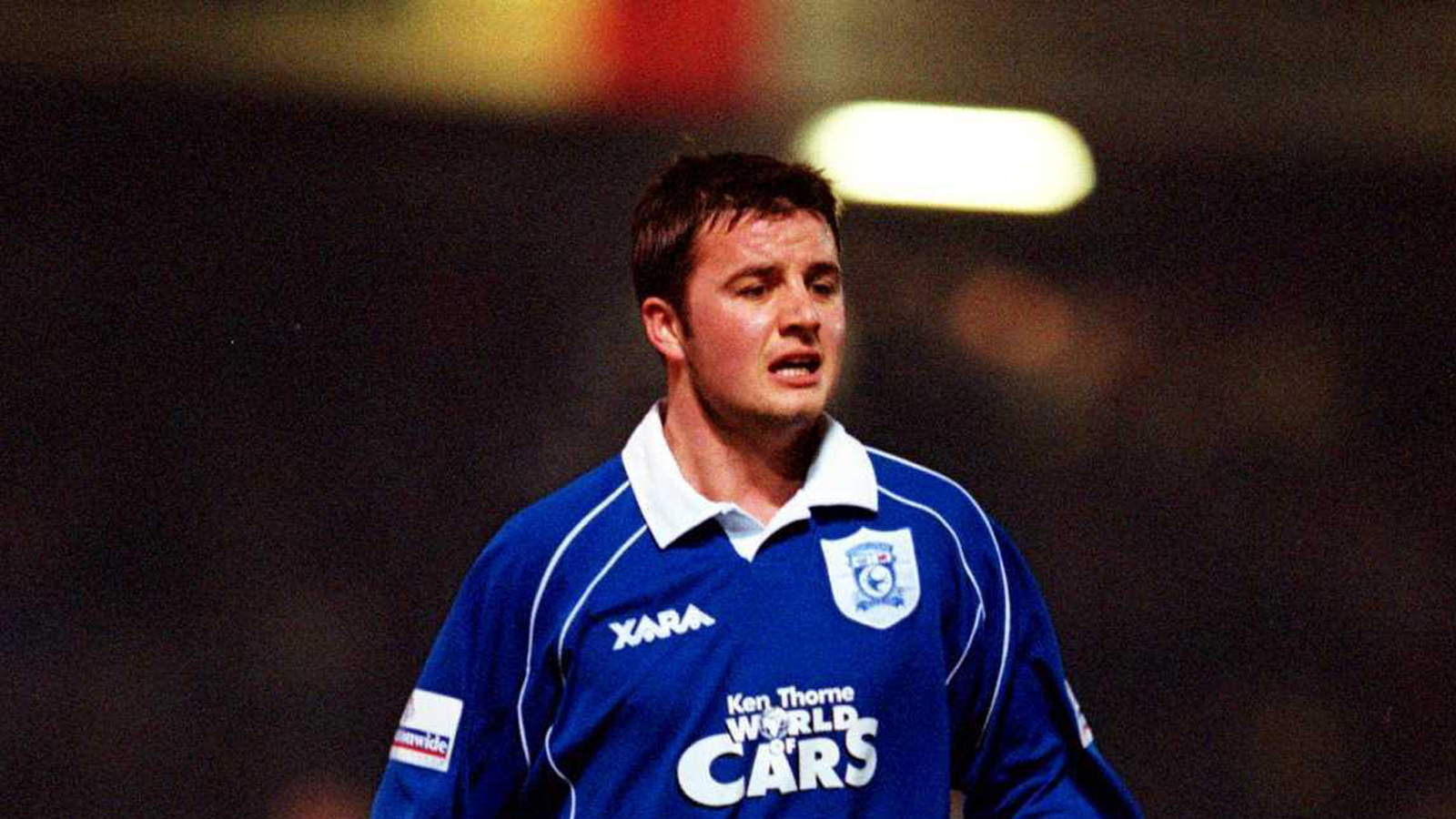 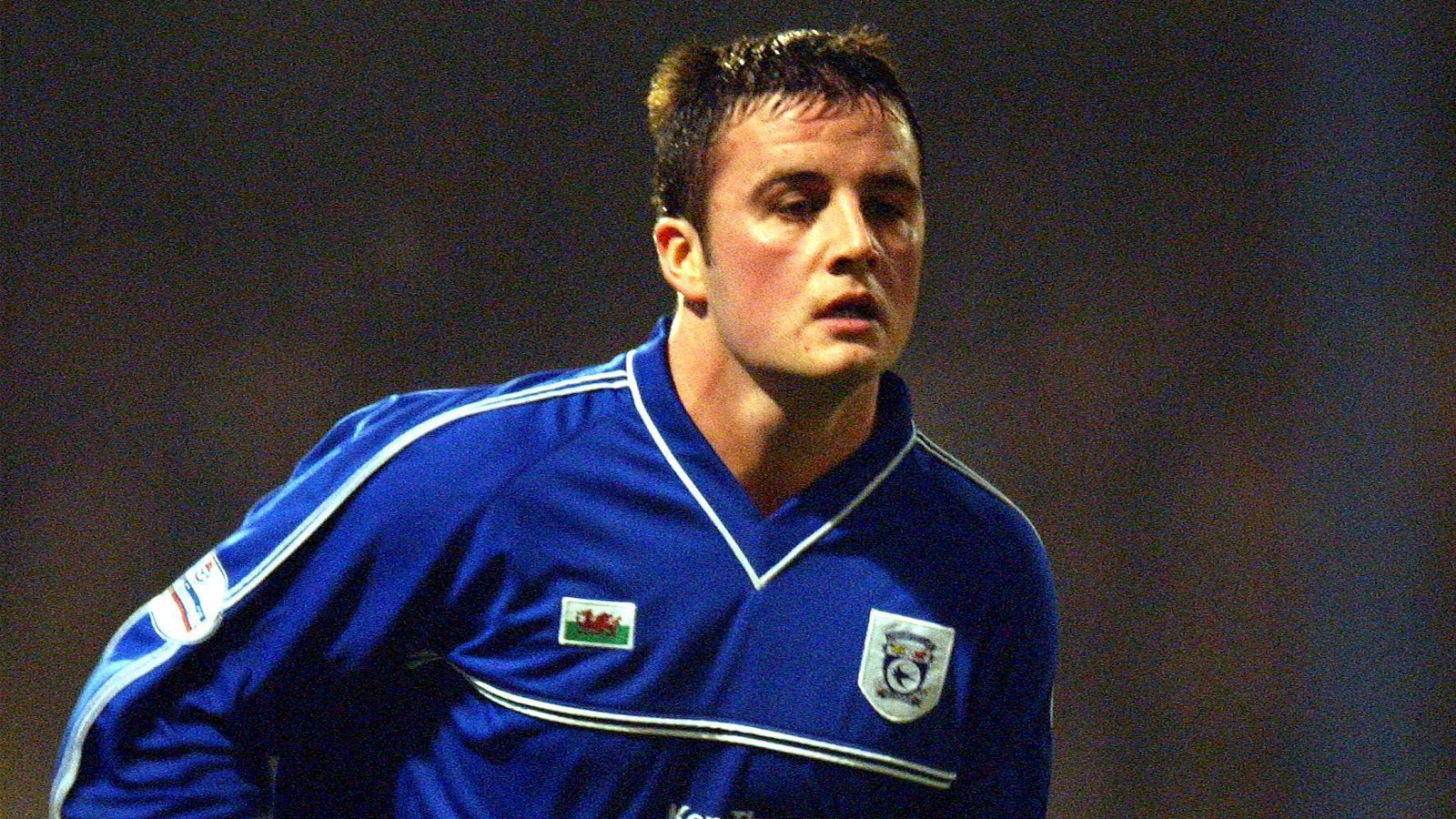 Bringing to light a shared history between Cardiff City and Reading, we take a look at the career of Paul Brayson, who helped City to their first league promotion of the 21st century.

Born in Newcastle upon Tyne on September 16th, 1971, Paul Brayson began his footballing career as a youngster at his local club, Newcastle United. The club at the time were Premier League high flyers, who finished both the 1995-96 and 1996-97 seasons in second place, both times finishing behind Manchester United by a margin of four and seven points, respectively.

The young striker was loaned out to Swansea City in 1997, during which he assisted in the side’s push for promotion from the Third Division, scoring on his debut for the club against Cambridge United. While on loan, the young striker made 11 appearances for the club, scoring five goals in the process.

Halfway through the 1997-98 season, Paul signed for Reading under the management of Tommy Burns. Burns had recently joined the club himself, following the departure of former manager Terry Bullivant, and the club were relegated to the Second Division (then the third tier). Whilst at the Berkshire-based club, Brayson made 32 appearances in all competitions, followed by another 10 in the following season, before being sent on loan to Cardiff City in 2000. Brayson’s sole league goal for the Royals occurred in his first season at the club, with the forward getting his name on the scoresheet against Wolverhampton Wanderers at the Molineux Stadium. 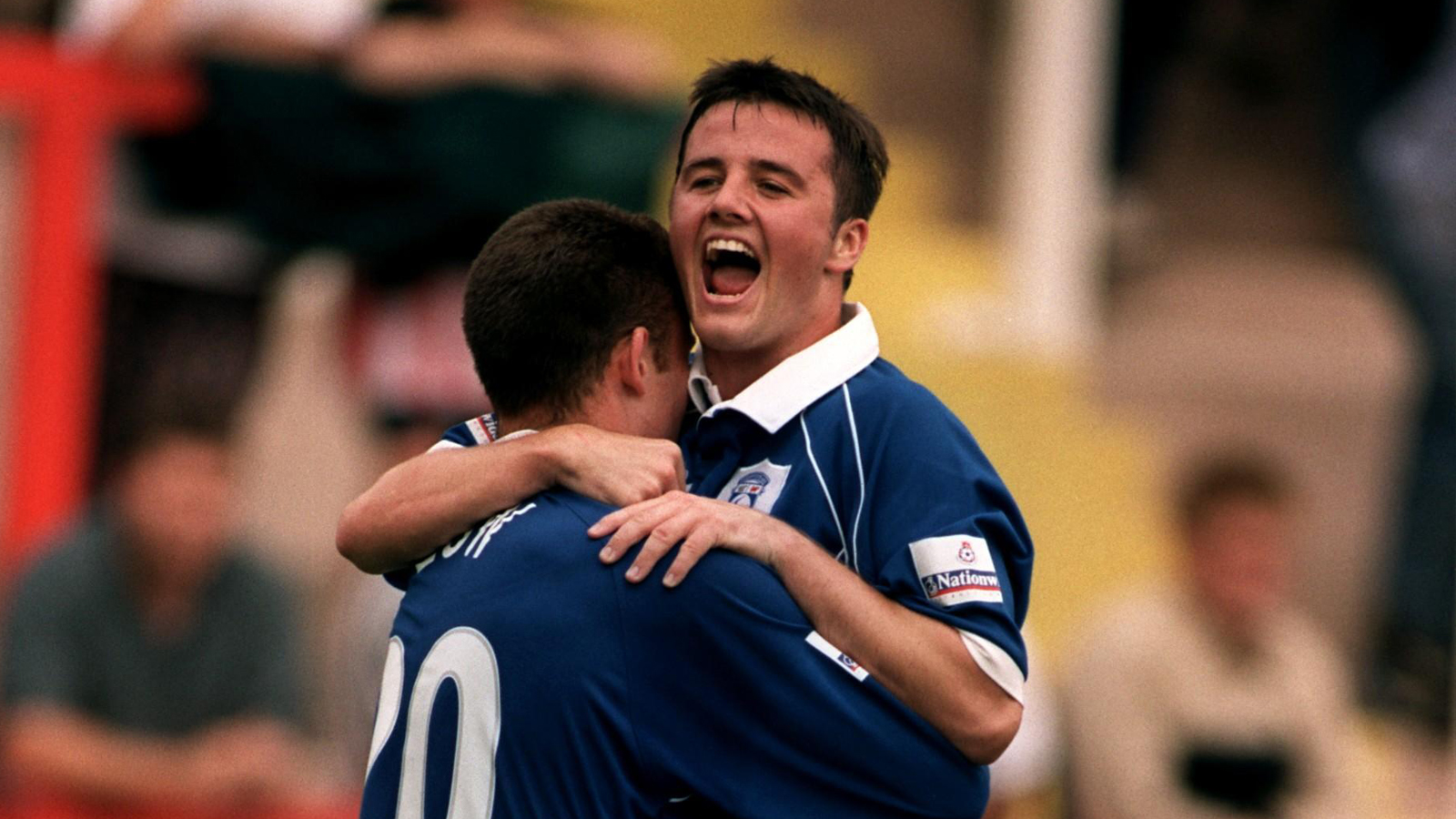 Brayson had moved to South Wales at the turn of the millennium, where he would go on to become a part of Cardiff City’s history during an era when the club was rising through the ranks of the Football League. The Bluebirds had spent the previous three years attempting to reach and subsequently remain in the Second Division. The club had been promoted there at the end of the 1998-99 season, but had been relegated at the end of the following campaign, missing out on survival by two points, finishing behind Oxford United.

Following a loan spell with the Bluebirds where he scored one goal in nine appearances, Paul signed a permanent contract with the club for the following season. Brayson made a significant contribution to the side’s 2000-01 league campaign, scoring 15 goals in 25 appearances. He scored in the season’s opening match against Exeter in August 2000, with the match ending at a score of 2-1 to the Bluebirds. Brayson also scored three braces in league matches in the same season, against Halifax, Carlisle and Chesterfield. 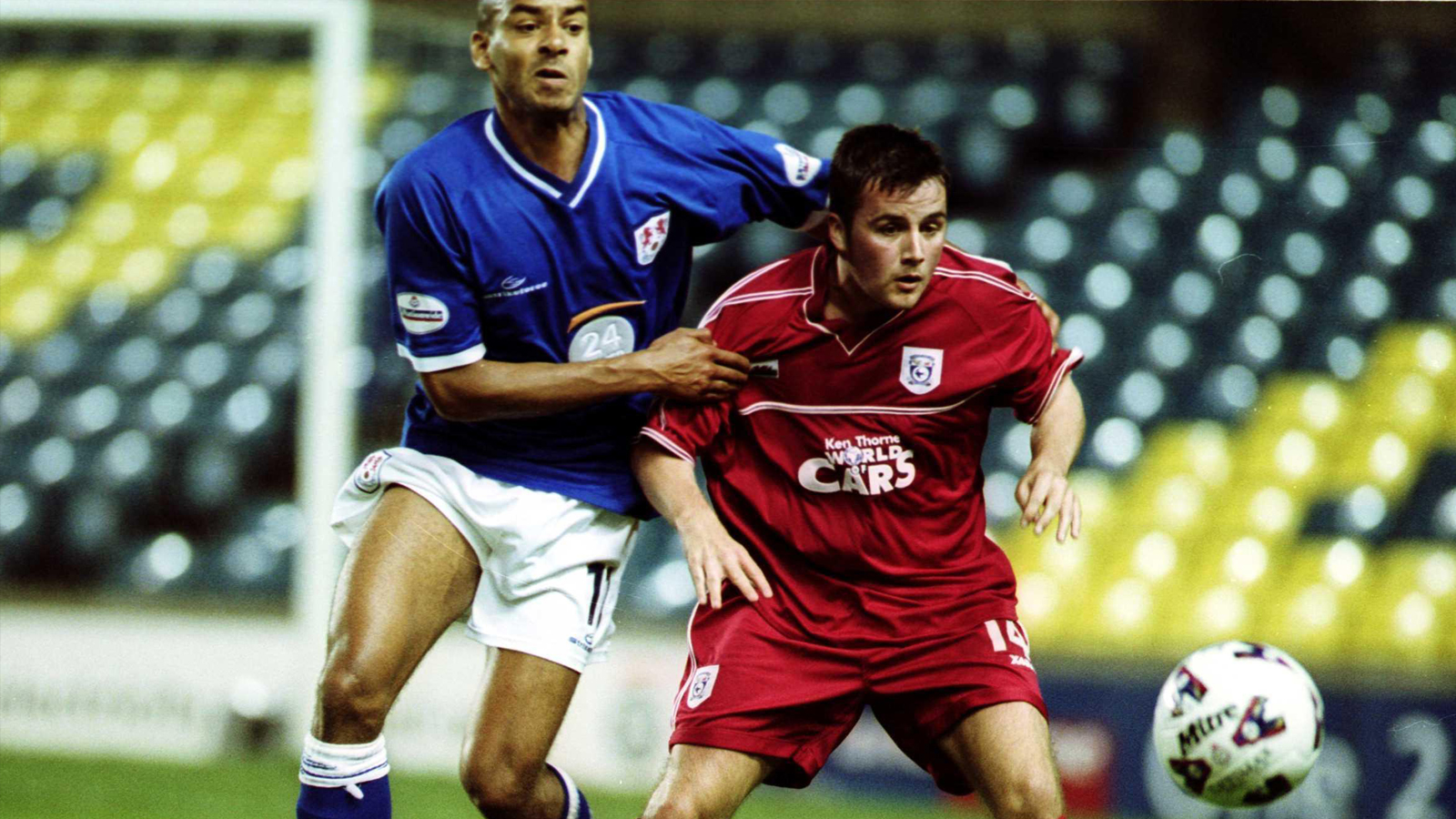 Alongside the likes of Robert Earnshaw, Jason Bowen and Leo Fortune-West, Brayson was a part of an intimidating and effective lineup of attacking players, with the Bluebirds scoring 95 goals across the league campaign’s 46 matches. City finished the season in second place on the Third Division league table, being promoted alongside Brighton & Hove Albion, Chesterfield and eventually Blackpool, who were promoted following their victory in the play-off final against Leyton Orient.

In total, the Newcastle-born striker made 84 league appearances for the Bluebirds, scoring 19 goals for the club between 2000-02. Brayson left for Cheltenham Town in July 2002, where he scored eight goals in 51 appearances before leaving the club at the end of the 2003-04 season. Paul became a fan favourite at non-league club Northwich Victoria, where he scored 42 goals in 108 appearances, also securing high goal tallies during his time at clubs such as Newcastle Blue Star and Blyth Spartans.

Now 41-years-old, Paul will most likely be remembered by City supporters as a goalscoring striker who had an important part to play in the club's promotion to the Second Division at the end of the 2000-01 season, helping his club to second place on the league table.