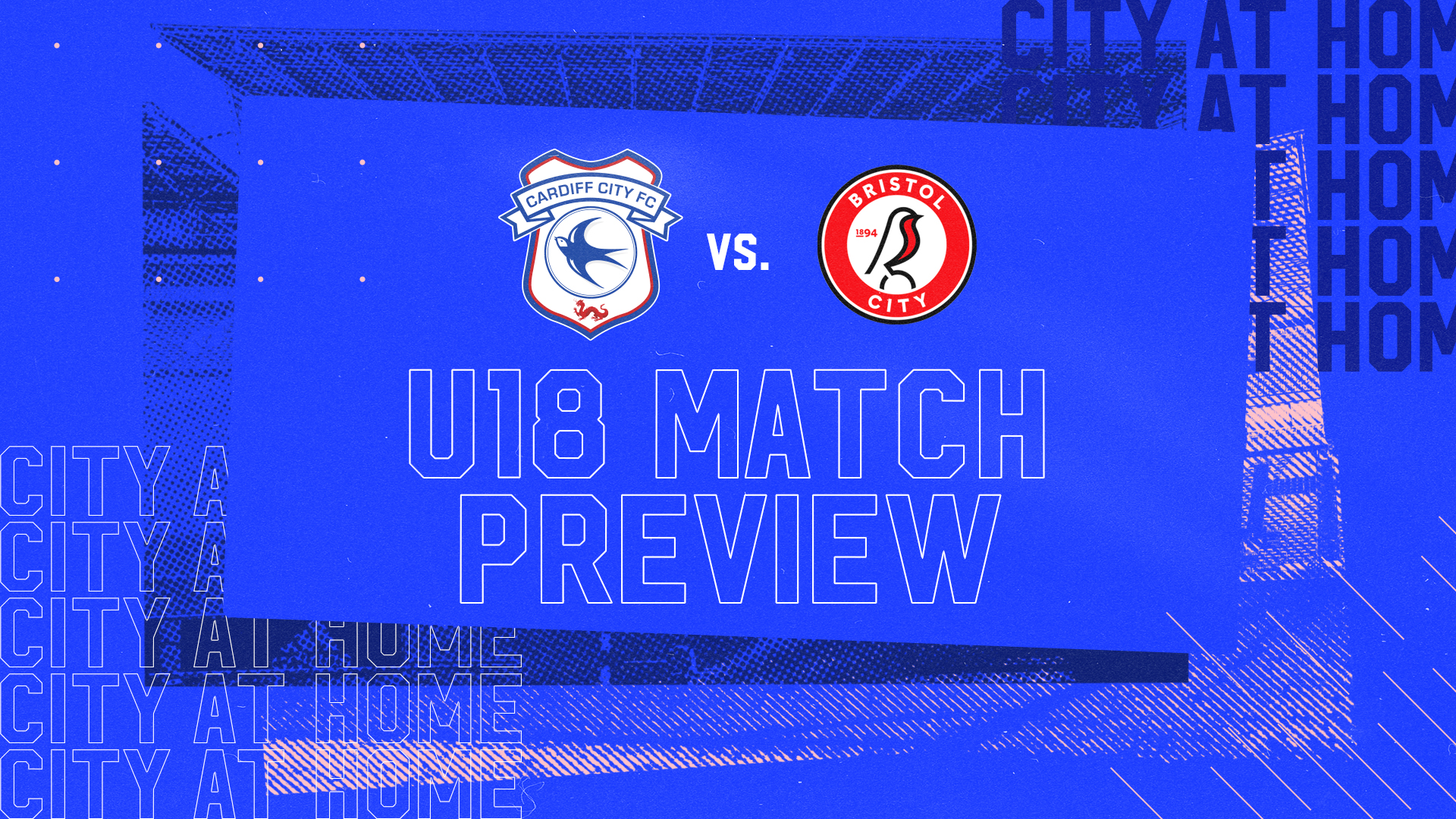 City’s U18 side face Bristol City in their first home fixture of 2022 as the U18 Professional Development League campaign continues – 11am kick-off at Cardiff International Sports Stadium on Saturday, January 29th.

Please note that his match is open to spectators, with free entry!

It will be the third time the teams meet this season, and the Bluebirds have won the previous two. With both previous fixtures played away from home, City won 4-1 last time out in the PDL and 5-0 in PDL Cup Group A.

Bristol City find themselves in sixth spot and despite having played two games more, are still six points behind – their 13 points coming from two wins and seven draws.

City will look to improve upon their 0-0 draw at Watford last Saturday and record their first win of 2022 in this Severnside derby encounter.