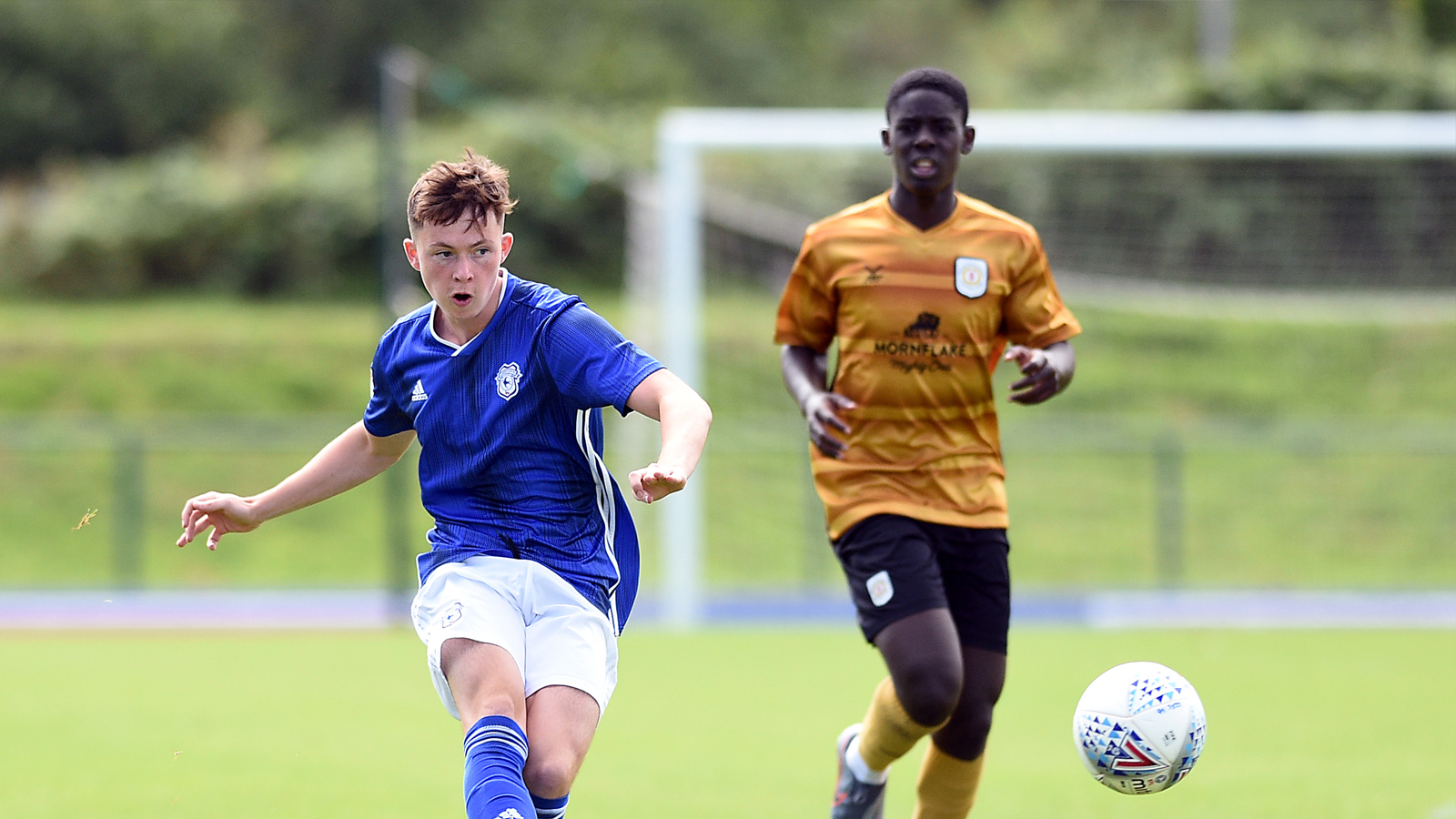 Following a dramatic late victory over Ipswich Town in the Third Round of the FA Youth Cup, the U18’s return to action in the Professional Development League, facing the Eagles at Cardiff International Sports Stadium on Friday morning - 11am kick-off. 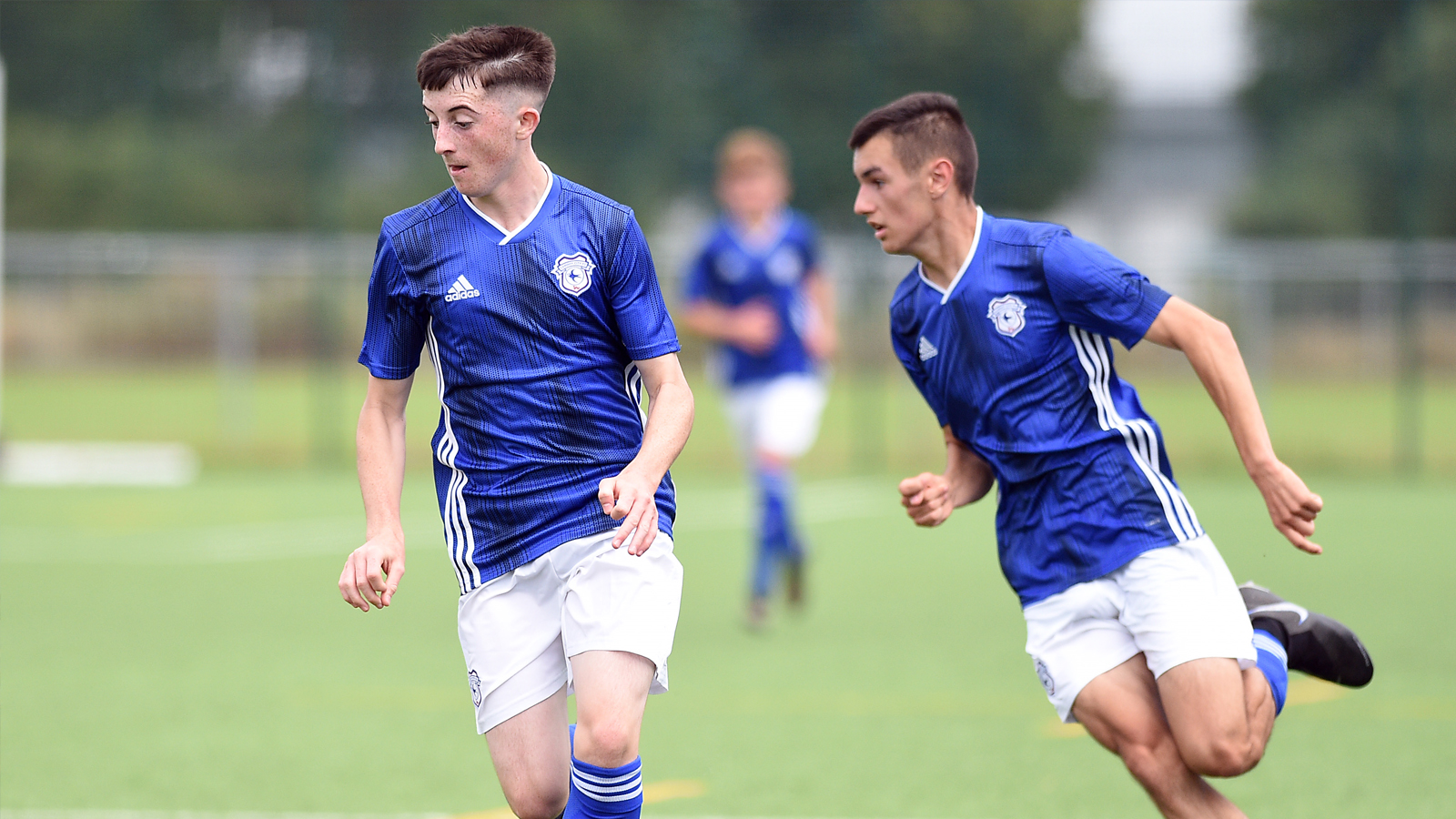 The Eagles also secured safe passage to the Fourth Round of the FA Youth Cup last weekend, with a 4-2 victory away at Reading.

In terms of the league table, Palace are currently two points and one place ahead of the Bluebirds, sitting in sixth place with 22 points. A win would see Matthew Bloxham’s men leapfrog their opponents, closing the gap on Ipswich Town.

The Palace side failed to win a game in November, with two losses and a draw. The Eagles suffered a 3-0 defeat at the hands of Millwall, before a 1-1 tie with Charlton Athletic. Paddy McCarthy’s men lost 2-1 to Bristol City at the end of the month but have enjoyed better fortunes in December.

Prior to the 4-2 Cup victory against Reading, Palace recorded a comprehensive 4-0 win against Coventry City. Brandon Pierrick, Brandon Aveiro, Rob Street and Tetteh-Quaye Addy were on target for Palace, as they returned to winning ways.

Pierrick, who recently signed his first professional contract upon his eighteenth birthday, has been a mainstay in the U23 side this season, scoring a hat-trick against Millwall. Young strikers Aveiro and Street have also impressed recently, chipping in with goals along the way. 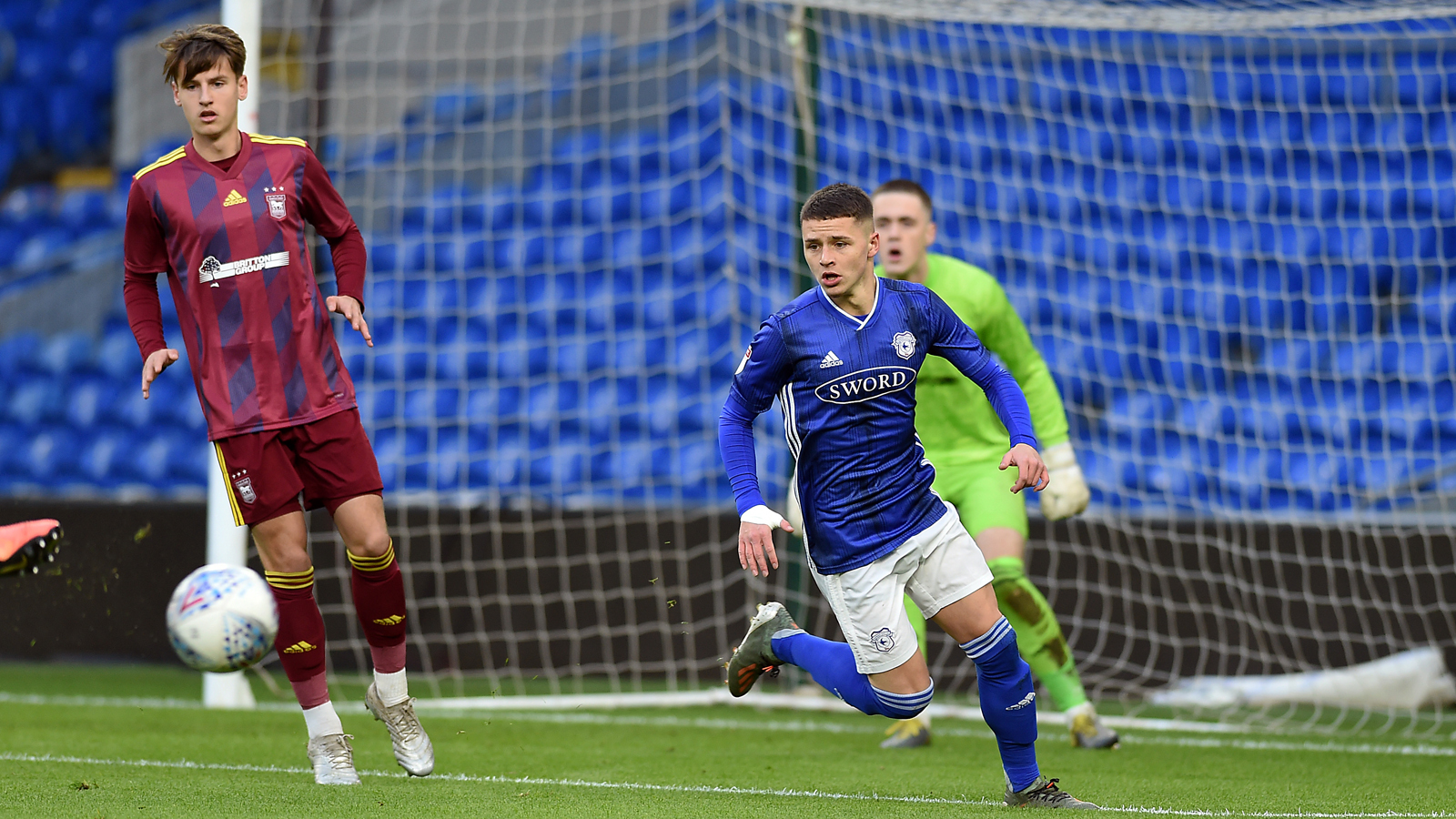 McCarthy made 151 appearances for the Eagles between 2008 and 2016, helping the club reach the Premier League in 2013 via the Championship Play-Offs.

Having also played for the likes of Leicester City and Charlton Athletic, the former Republic of Ireland U21 international retired from football in May 2016 but stayed at Selhurst Park to begin his coaching career.

The 36-year-old faced the Bluebirds in his first match as U18 Head Coach back in December 2016; the Eagles ran out 1-0 winners on that occasion.

During his tenure, McCarthy helped lead Palace to the U18 Professional Development League South in 2018, but suffered a 2-1 defeat to Charlton Athletic in the National Final. 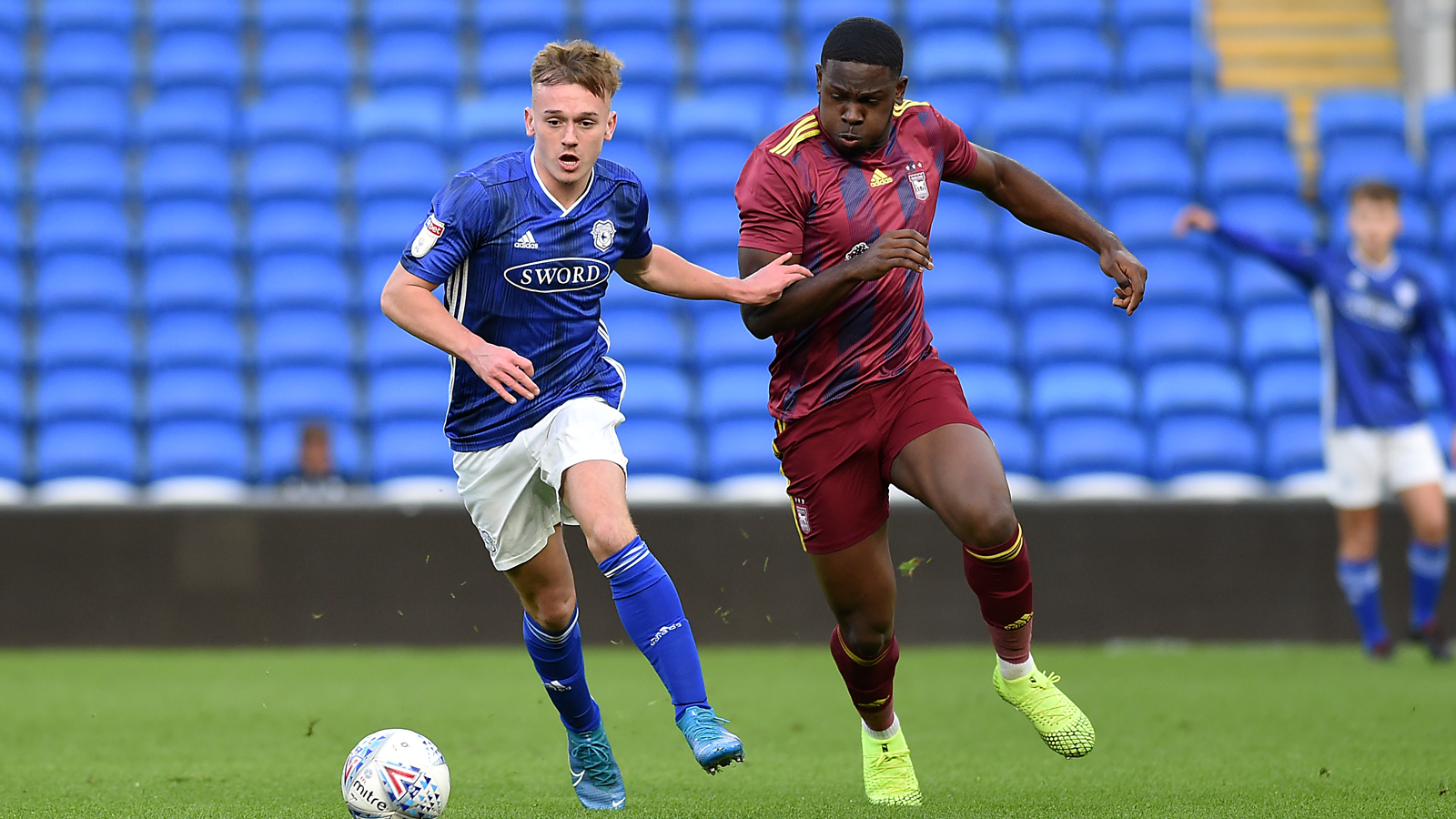 Friday’s encounter will be the second meeting between the two sides this season, with the first fixture taking place on Saturday, 21st September at the Crystal Palace Training Ground in Beckenham, London.

David Omilabu and Fionn Mooney had given the Eagles a commanding lead by the 47th minute, but the Bluebirds were able to complete an impressive comeback to win 3-2. The two-goal lead lasted less than a minute, with Harry Pinchard on target for City.

Just three minutes later, the Bluebirds were back on level terms thanks to Rubin Colwill’s excellent free-kick. Finally, with four minutes to go, Ntazana Mayembe struck from the edge of the box to turn the match on its head, giving the Bluebirds all three points.