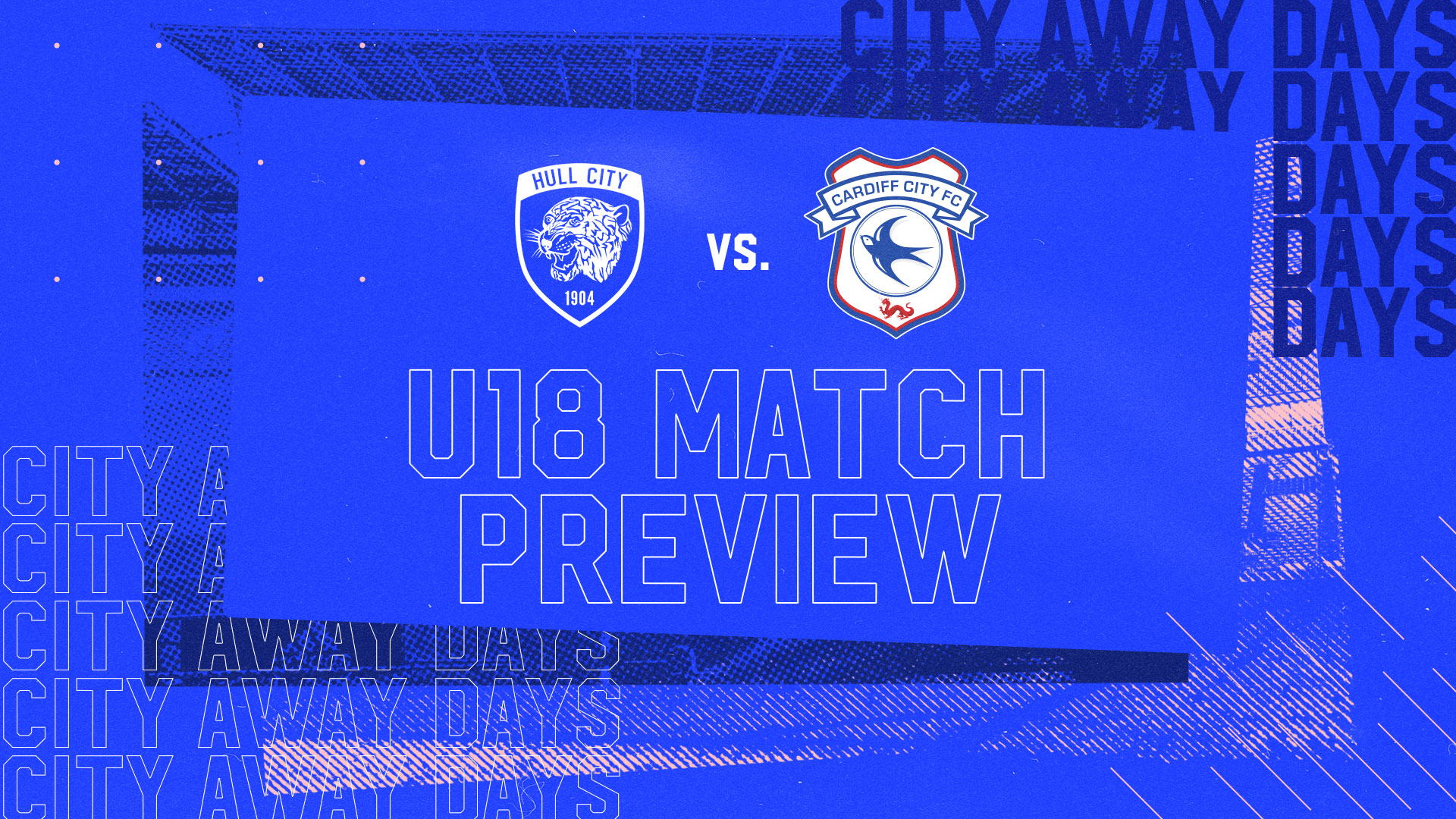 City's U18 side open their 2021/22 Professional Development League campaign at Hull City on Saturday, August 14th, 2021.

The Bluebirds concluded pre-season with a test at Category One outfit Reading, which Cardiff City were unlucky to narrowly lose 2-1 – Caleb Hughes netting their goal.

Matthew Bloxham’s squad are fresh-faced with 13 of last season’s U16 players entering the U18 squad as first year scholars.

Eight second year scholars make up the rest of the U18 side and similar to last season, those who impress at U16 level could get a call up.

It’s not only players coming into the U18 set-up: Steve Jenkins joins as Assistant Coach, Nick Yeung is the Analyst, Arron Garrett comes in as Strength & Conditioning Coach, and Clare Briers will be the squad’s Physio.

U18 Coach Bloxham has been impressed with the hard work the players have put in during pre-season to get ready for the Professional Development League opener.

“We’ve had a lot of younger players come into the side,” began Matthew. “They’re a good group who are getting to know each other by bonding together and we’re going to grow every week as a team.

“As we play more games, we’re going to get more consistent and have more fluidity between us, but we know with all the hard work they’re doing in training that’ll come.

“We’ve worked hard this week building into the first game at Hull and we know it’s going to be a difficult match, but this group are an honest, hard-working bunch and with the high energy they’ve got, we expect a good performance.”

Matthew concluded: “The players can’t wait to play and pre-season has given them a little more incentive going into the first game because it looks more prestigious, it’s given them something to aim towards and it’ll be a platform that we can look at and only build upon going forward.”

This game will kick-off at 11am at Bishop Burton College. Live updates can be followed on Twitter via @CF11Academy.