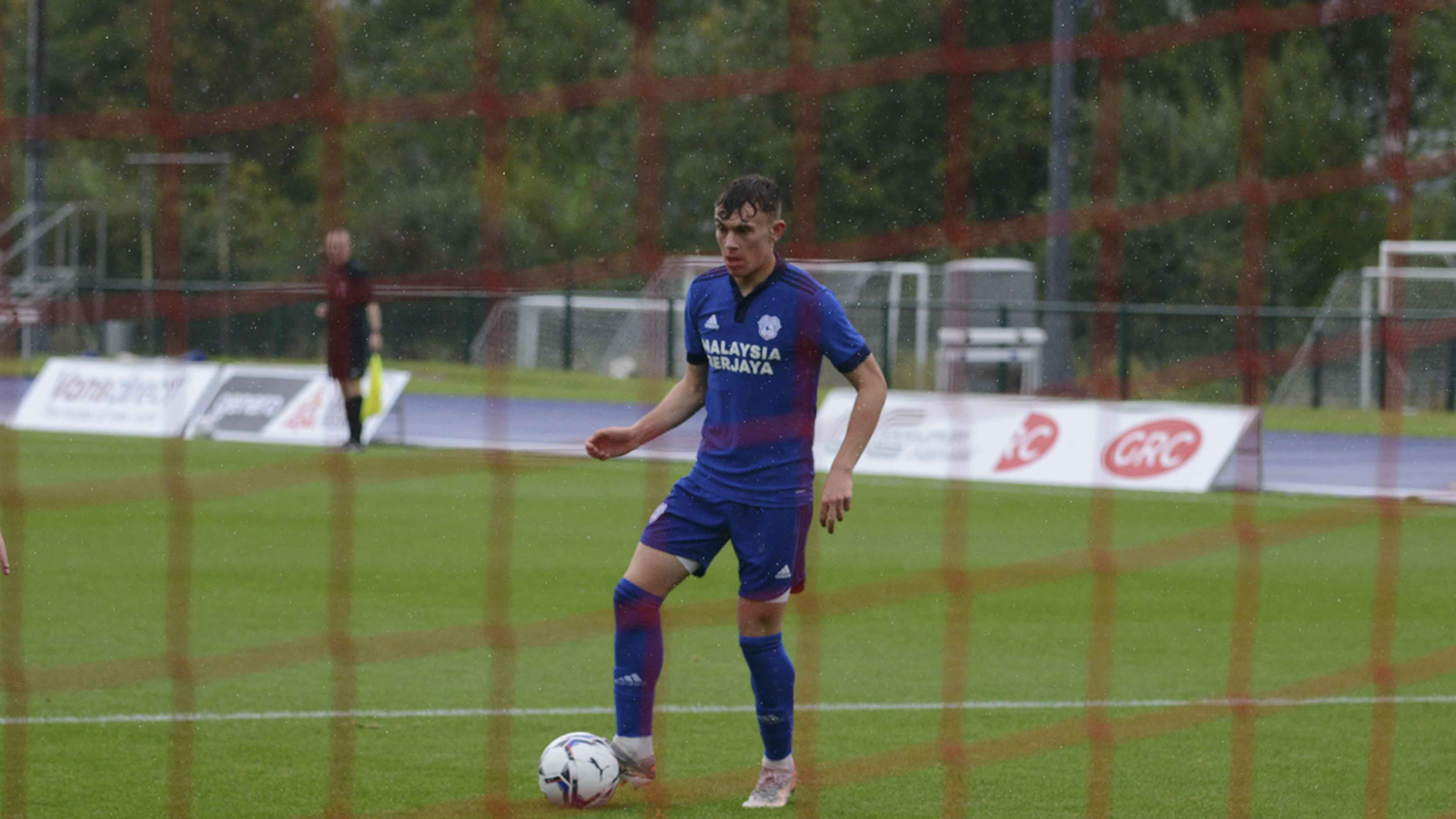 Cardiff City’s U18 side took a 1-1 draw with Watford in the Professional Development League at Cardiff International Sports Stadium on Saturday afternoon.

The Bluebirds made four changes from last time out as Callum Jones, Kyle Kenniford, Isaac Jefferies and Joe Keeping started.

City looked to attack from the start and so did the visitors, who managed to find the game’s opener after 11 minutes. Enoch Muwonge finished into the bottom corner from close range.

The hosts hunted for a leveller from the restart and found it just four minutes later. Forward Ashford cut into the area off the left flank, before finishing into the far corner at an acute angle.

Cardiff City went close to taking the lead with 23 minutes played. James Crole looked to curl the ball home from just inside the area, but the onrushing Jonothan Macaulay kept it out.

After the interval, the opening chance of the half fell to the visitors. Kyrell Lisbie’s shot was terrifically turned around the post by Jake Dennis after 51 minutes.

Play then tightened as the sides looked to take the lead and it wasn’t until the 84th minute that City had a good chance on goal. Striker Crole won a penalty before sending it over the crossbar.

In the dying moments, goalkeeper Dennis secured the Bluebirds a point by stopping Travis Akomeah’s powerful header, which proved to be the final opportunity of the encounter.