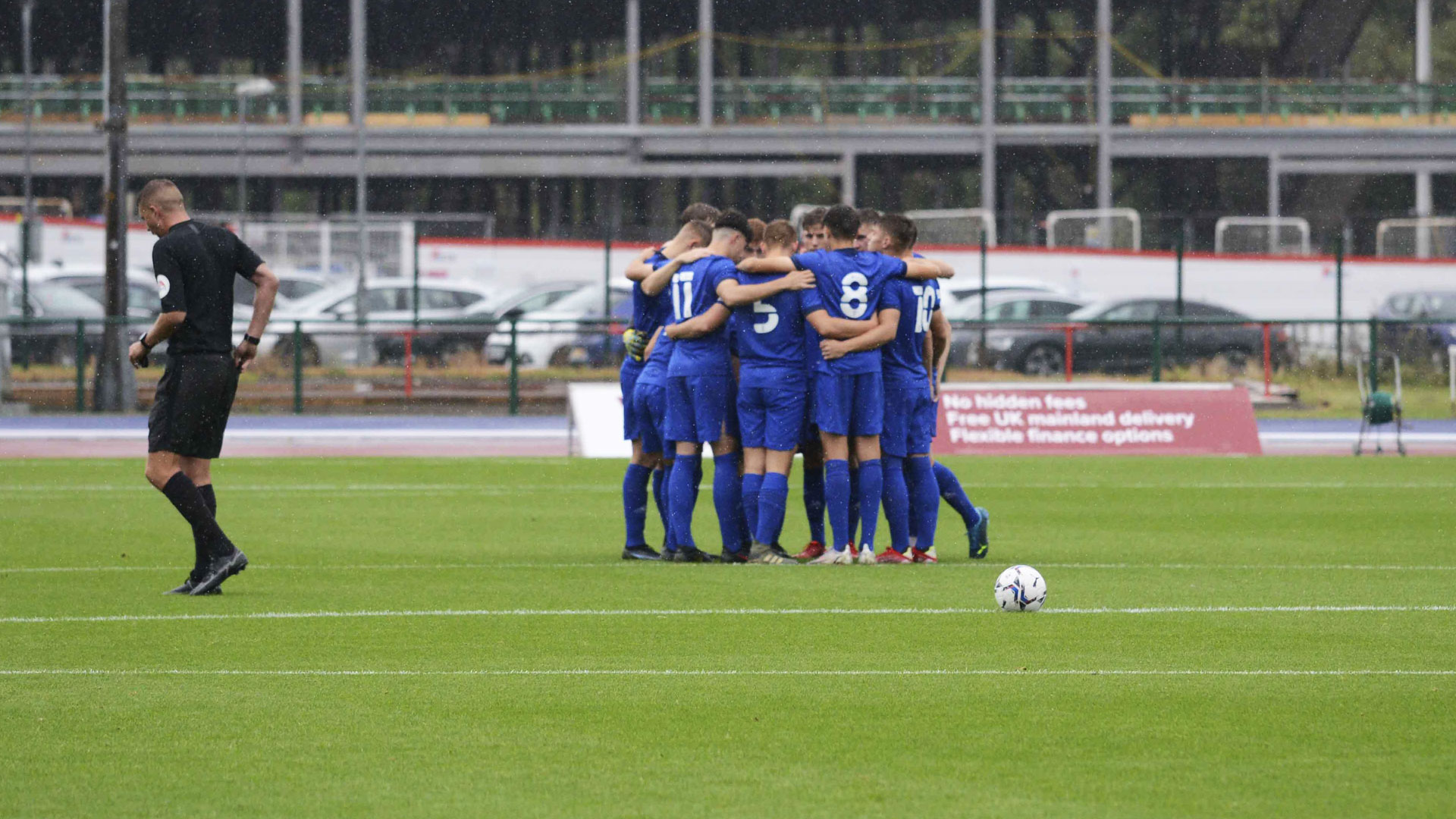 Cardiff City’s U18 side’s six-game winning run came to an end on Saturday, as Millwall U18 won 3-0 in the Professional Development League at Millwall FC Training Ground.

Five changes were made to the City side that defeated Swansea City 3-0 last time out, as Callum Jones, Joe Keeping, Kyle Kenniford, Caleb Hughes and Isaac Jefferies started.

The Bluebirds looked for an early opener, but it was the hosts who took the lead after 15 minutes, with Tom Leahy volleying home from Zak Lovelace’s cross.

City hunted for an equaliser and attacked well, but, aware of the away side’s attacking threats that had seen them score 24 goals during their past six wins, the home defence stood strong.

The gameplay grew tighter after the interval, as both defences stood resilient until the 74th minute. Ramez Hefzalla found the ball at his feet in the area before finding the back of the net, doubling the Lions' lead.

The hosts were in inspired form, and six minutes later were awarded a penalty. Attacker Lovelace stepped up, though Jake Dennis in the City goal pulled off a superb save to deny him from the spot.

Millwall did manage to find a third with 86 minutes on the clock. Substitute Olugbodi glanced his header into the net, which proved to be the final goal of the game as the hosts took three points.

Coach Dane Facey reflected on the encounter, saying: “It was a tough game. Millwall were difficult opponents in some tough conditions and credit to them, I thought they played well. We competed and applied ourselves in the physical aspects of the game, but just lacked a little cutting edge at times in our more dominant periods.

“It’s more valuable experience for our young players. We were really tested on transitions and our capabilities to manage the game when the ball turned over. It was also important for us to make sure those players who’ve been out injured and missed some football got valuable minutes under their belts on their return to play. They did well and it makes the squad competitive for next week’s Youth Cup game.

“We wanted to use the match to ensure everyone got a chance to show what they can do and be sharp, ready to play their part next week.”