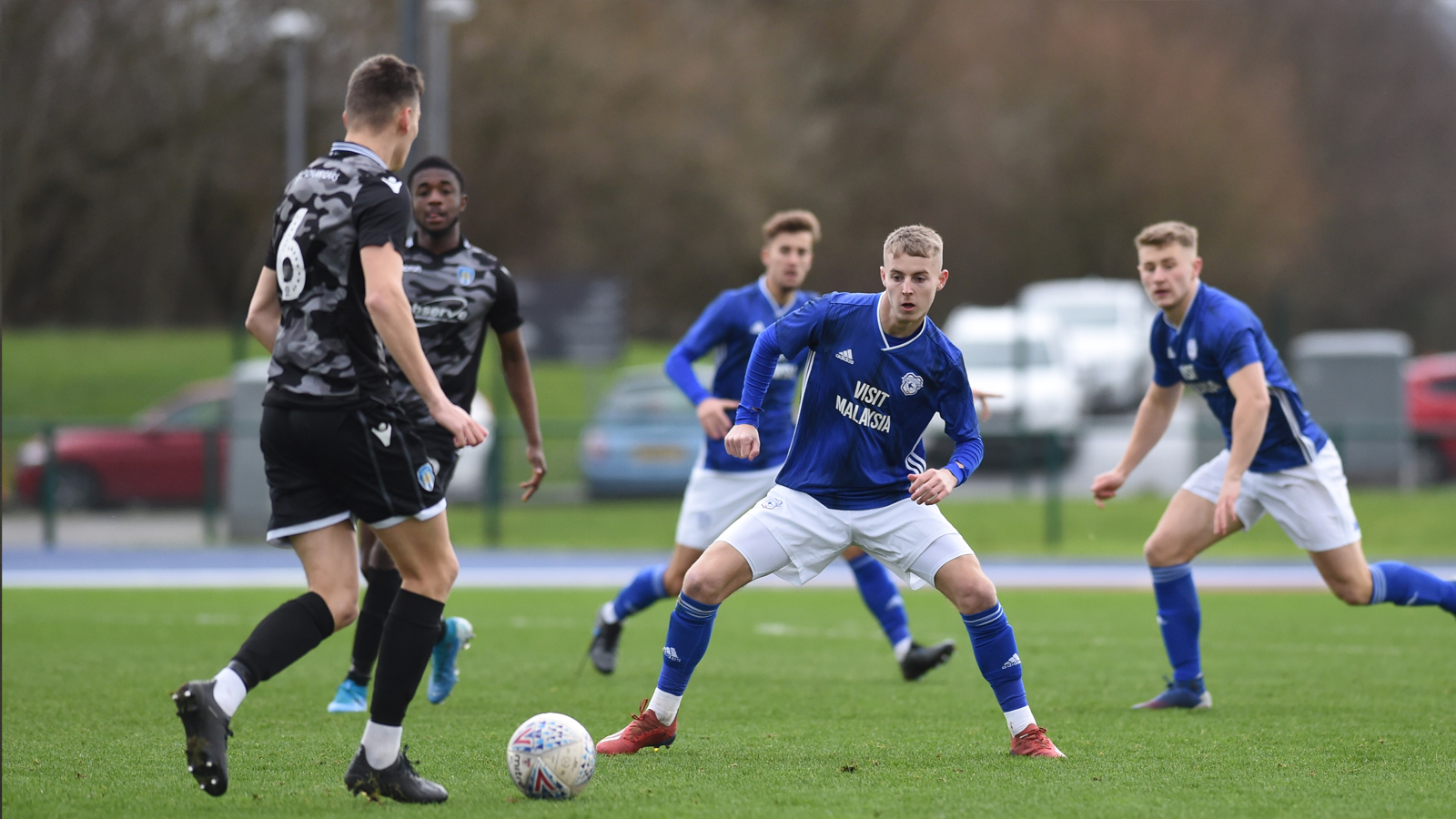 Cardiff City's U23 side travel to face Charlton Athletic on Thursday afternoon - kick-off at 2pm.

Charlton Athletic are currently in fifth place on the PDL South Division's league table, having gathered 30 points from their 20 matches of the 2019/20 campaign.

Without a win in two matches, the Addicks nonetheless drew against South division league leaders Watford on February 2nd. Leading 3-2 at half-time after going behind to the Hornets early on, a 92nd minute equaliser denied Charlton all three points against the division's high flyers.

In their last meeting with the Bluebirds, both sides fought hard for a point each following a goalless draw in Leckwith on November 25th, 2019.

The Bluebirds had the better of the chances throughout the encounter, with senior First Team players Sol Bamba, Joe Day, Jazz Richards and Danny Ward bolstering City's lineup as they ran out against their opponents.

The visitors were awarded the first major chance of the afternoon, being given a penalty kick with less than ten minutes played as Joe Day was deemed to have fouled a Charlton player inside his area. City were fortunate to see the effort fly high over the bar, however, keeping the score level.

The young Bluebirds did well in attack on the afternoon, with Joel Bagan's shot from range five minutes later springing off the post after beating 'keeper Nathan Harness, and Ntazana Mayembe saw his headed effort glide just high of its target.

Steve Avory is Charlton Athletic's Academy manager, who has been involved with the club since 2001 when he joined as Asssitant Director to their Academy.

Appointed to his current role in 2010, the former schoolteacher has overseen the development of the club's young players in his system, with the U23 side winning the PDL South Division at the end of the 2016/17 season.