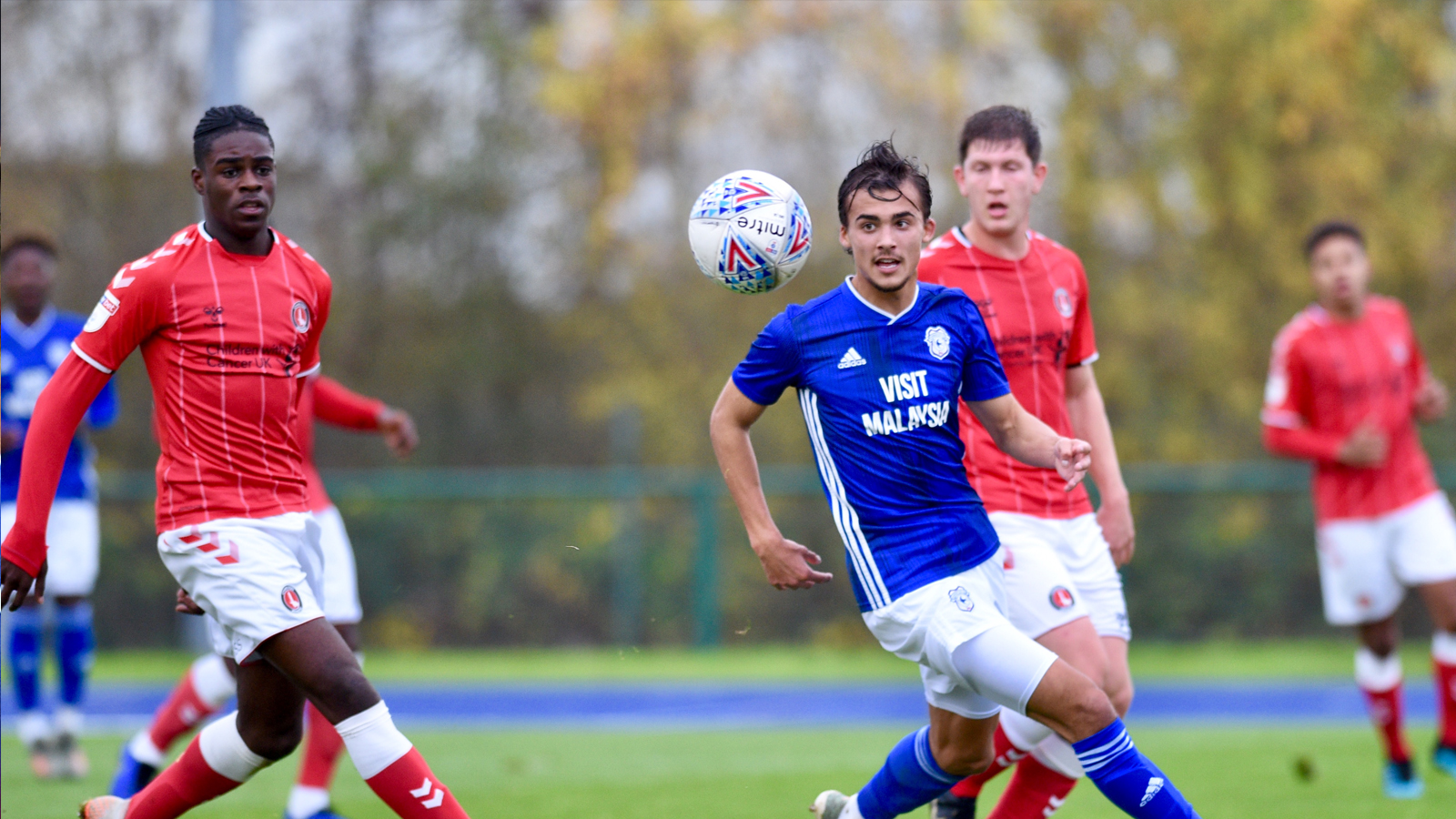 Cardiff City's U23 earned a hard-fought point on Monday afternoon as they featured in a goalless draw against the Addicks. 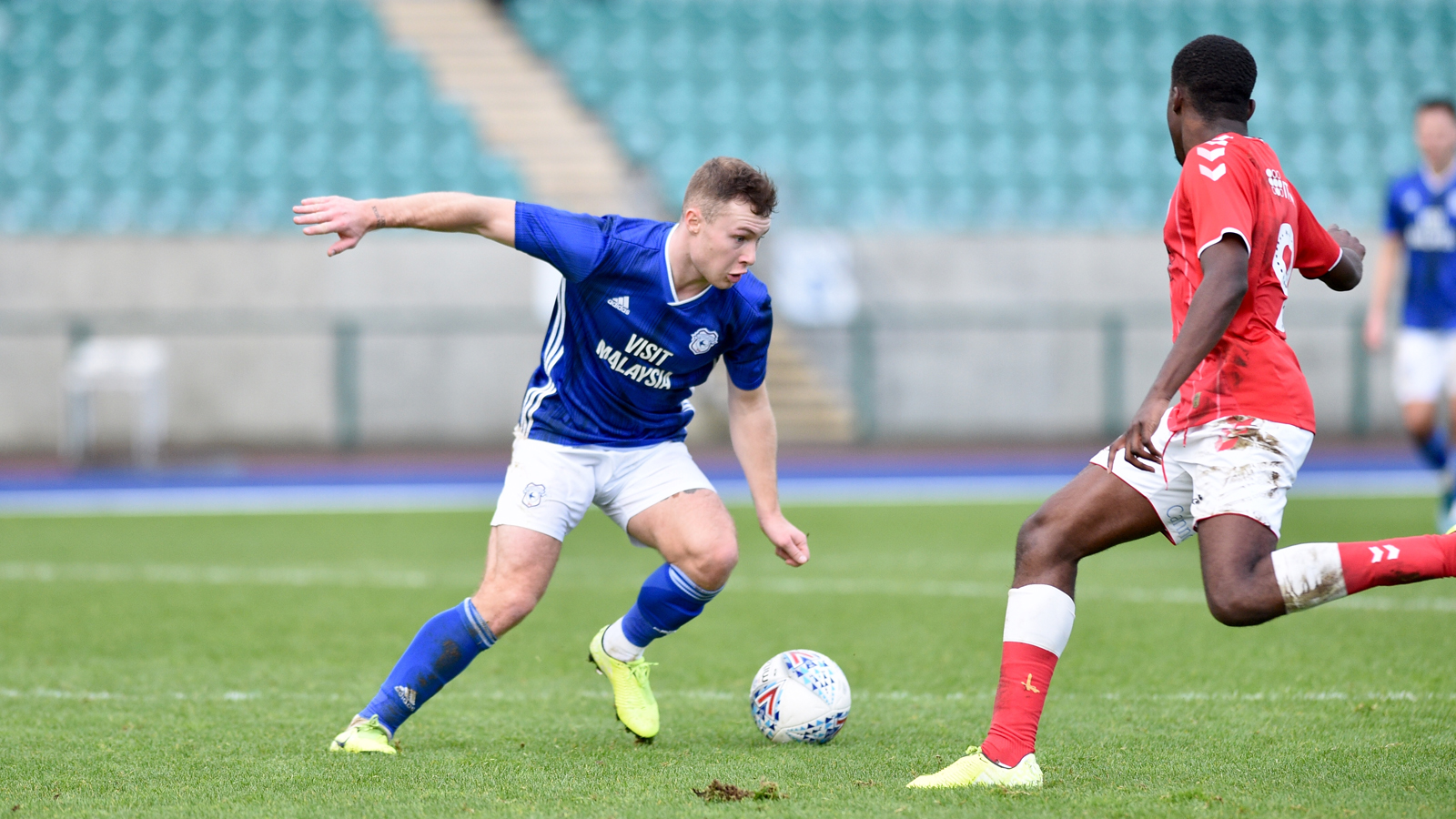 The Bluebirds had the better of the chances throughout the encounter, with senior First Team players Sol Bamba, Joe Day, Jazz Richards and Danny Ward bolstering City's lineup as they ran out against their opponents.

The visitors were awarded the first major chance of the afternoon, being given a penalty kick with less than ten minutes played as Joe Day was deemed to have fouled a Charlton player inside his area. City were fortunate to see the effort fly high over the bar, however, keeping the score level. 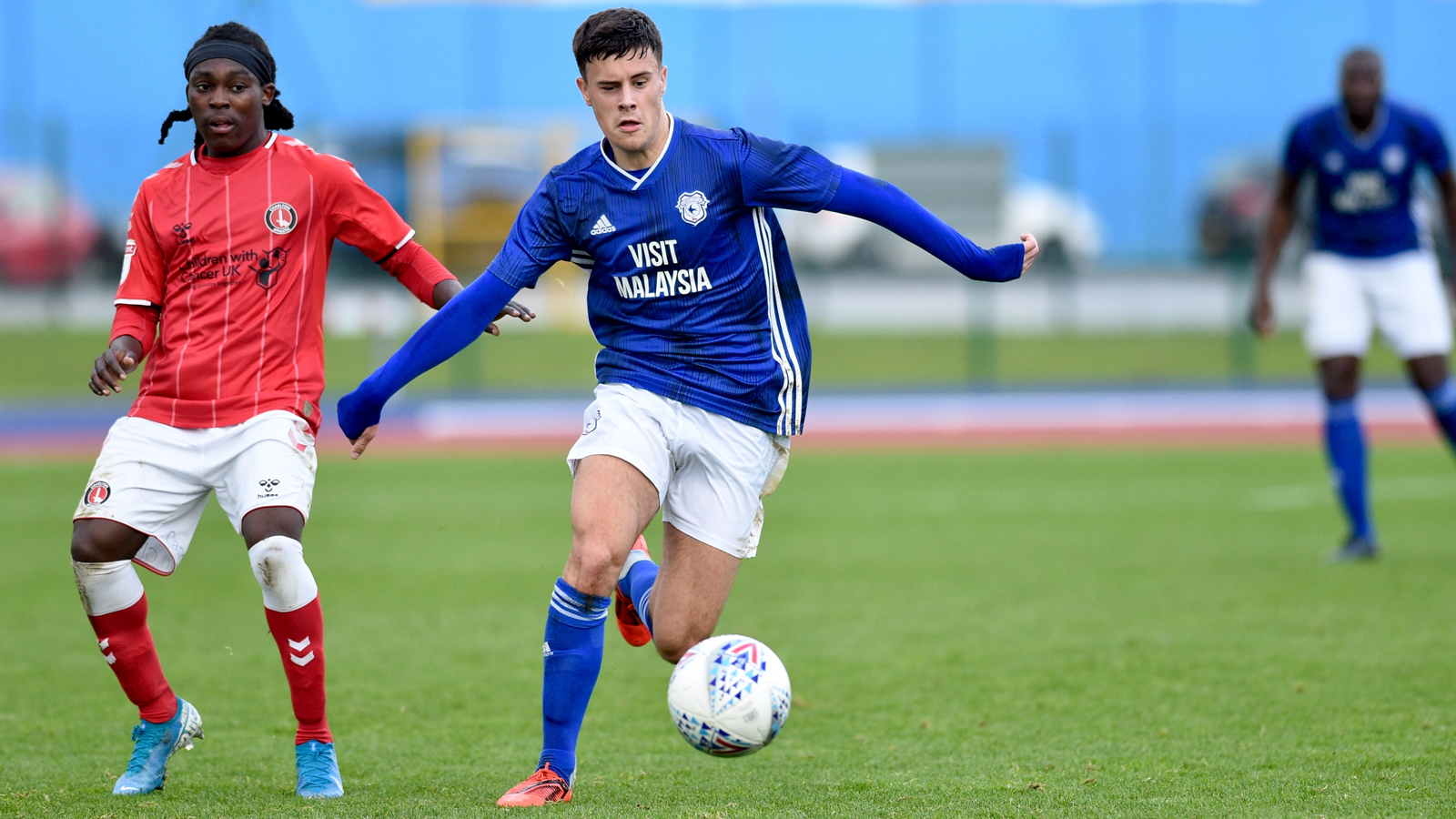 Before the first half was out Sam Bowen also looked to shoot from distance, but saw his shot glance over the crossbar.

The second half saw more chances present themselves for the hosts, as Shamar Moore looked to have scored with five minutes of the second half played, deftly striking home from close range. He was ruled offside, however, and match remained goalless.

Jake Evans saw his 25-yard shot denied by Harness, before Sol Bamba's header was also handled by the well-worked 'keeper. 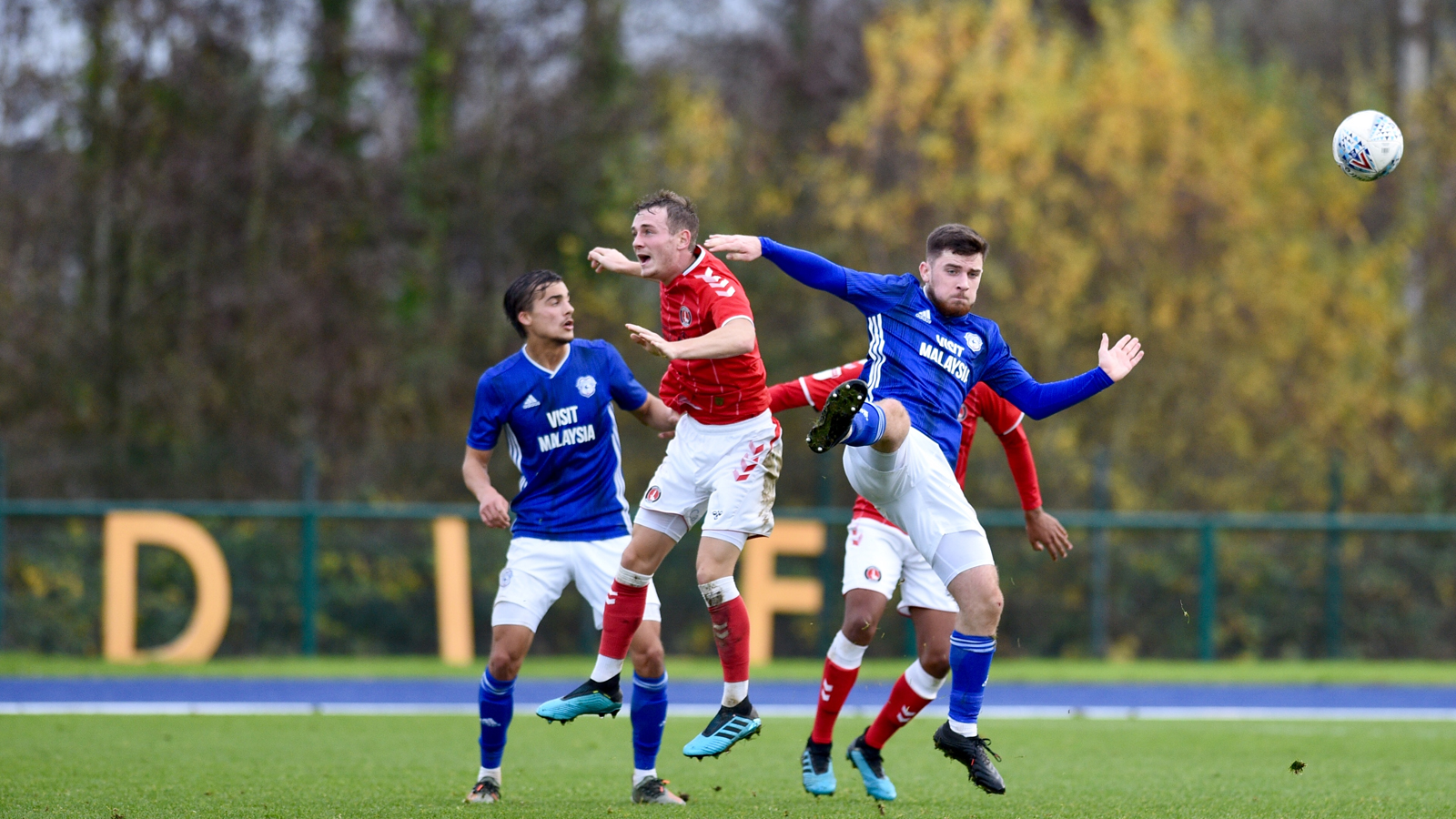 Despite the chances created, City were unable to convert, thanks in no small part due to the visitors' solid defensive line. With the final whistle blown, the Bluebirds came away with another point for their 2019/20 PDL tally.