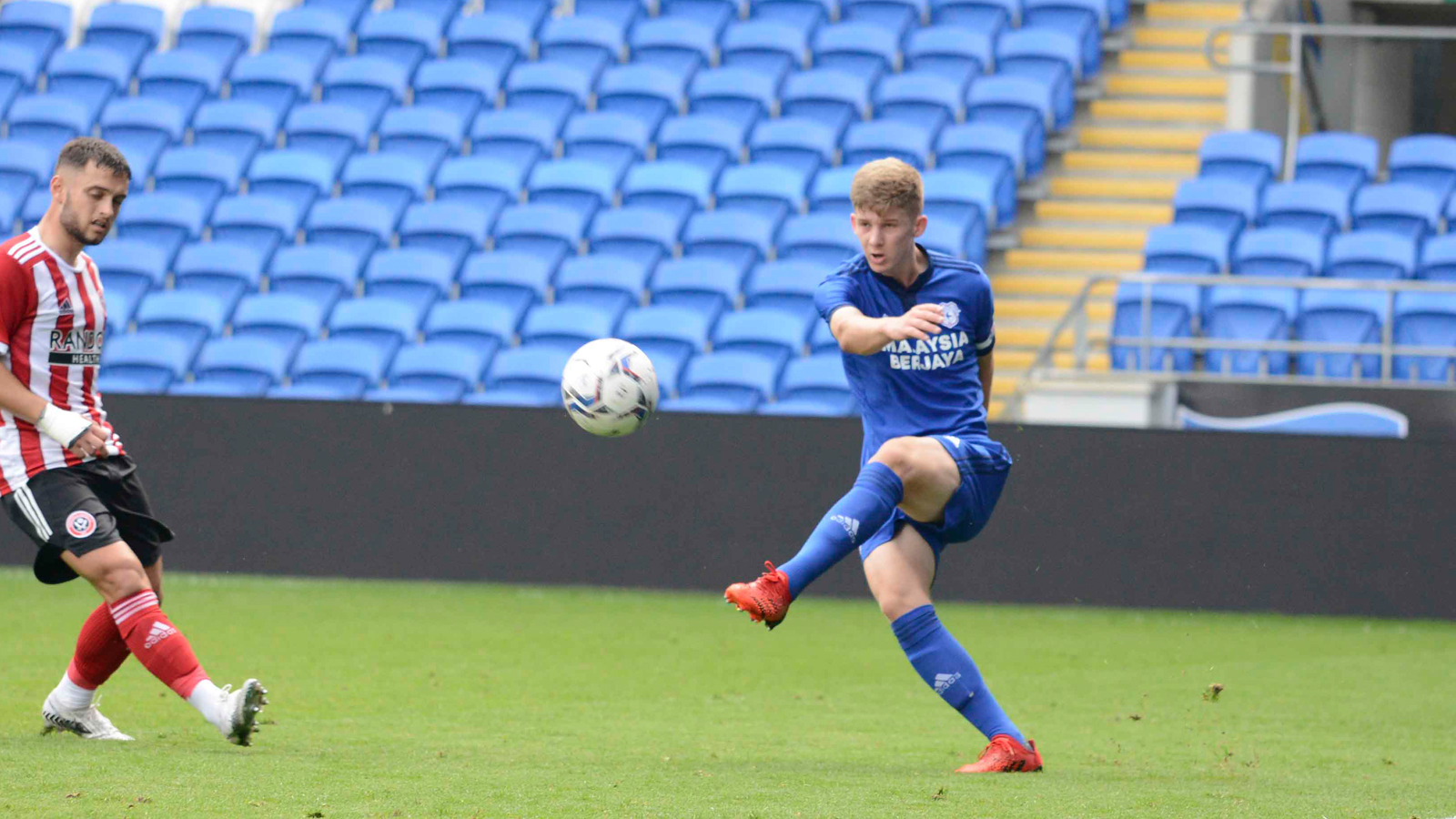 Cardiff City's U23 side came away with another deserved victory on Monday afternoon, defeating Watford 4-0 in Leckwith.

Ryan Kavanagh, Chanka Zimba, James Connolly and Joel Bagan all got their names on the scoresheet in a tremendous display from the Bluebirds, who extended their winning streak to 11 consecutive matches.

City's first goal came in the opening two minutes, as Kavanagh struck home from inside the area. Kieron Evans burst forwards with the ball at his feet and struck, but his shot was blocked, with the rebound landing at Kavanagh's feet. The midfielder wasted no time in dispatching his effort beautifully, putting City ahead early on.

James Connolly's shot is spilled by Baptiste, with Zimba able to finish comfortably on the rebound! (2-0)#CityAsOne pic.twitter.com/IOaCnMp5Xk

Zimba's goal came with less than ten minutes remaining of the opening half. Connolly's shot from 20 yards was spilled by 'keeper Dante Baptiste, which Zimba took advantage of immediately. Having the composure to run the ball around the 'keeper first, the striker made no mistake in striking home.

Early in the second half, Rohan Luthra did well to deny the visitors, tipping an arching shot over his bar following a split second decision from the stopper.

Connolly made it three to the good shortly afterwards, striking from the edge of the area. The ball was deflected slightly, leaving Baptiste with no chance of saving as it flew in at the top right corner.

The captain was on hand to deny the visitors at the moment of their biggest chance of the afternoon, only five minutes later. Following a defensive miscommunication between Taylor Jones and Luthra, Connolly raced back to clear a goalward-bound ball off the goal line, ensuring that the clean sheet was kept for the hosts.

Seeing out the remainder in control of the match, Joel Bagan added to the tally in the 84th finish, with another terrific finish towards the far post.

After the fixture, Matthew Bloxham reflected on another strong performance from the young Bluebirds:

"I think that we dominated the game from start to finish," he began. "We were excellent in possession and with the ball our our feet, and the most pleasing part was the reaction in the second half where we just kept them pinned in.

"We pressed everything, chased everything, and made their life difficult when they had the ball. Then, when we had it, we were fully able to move the ball, stick to the game plan, with a lot of good individual performances as well as another solid team performance."