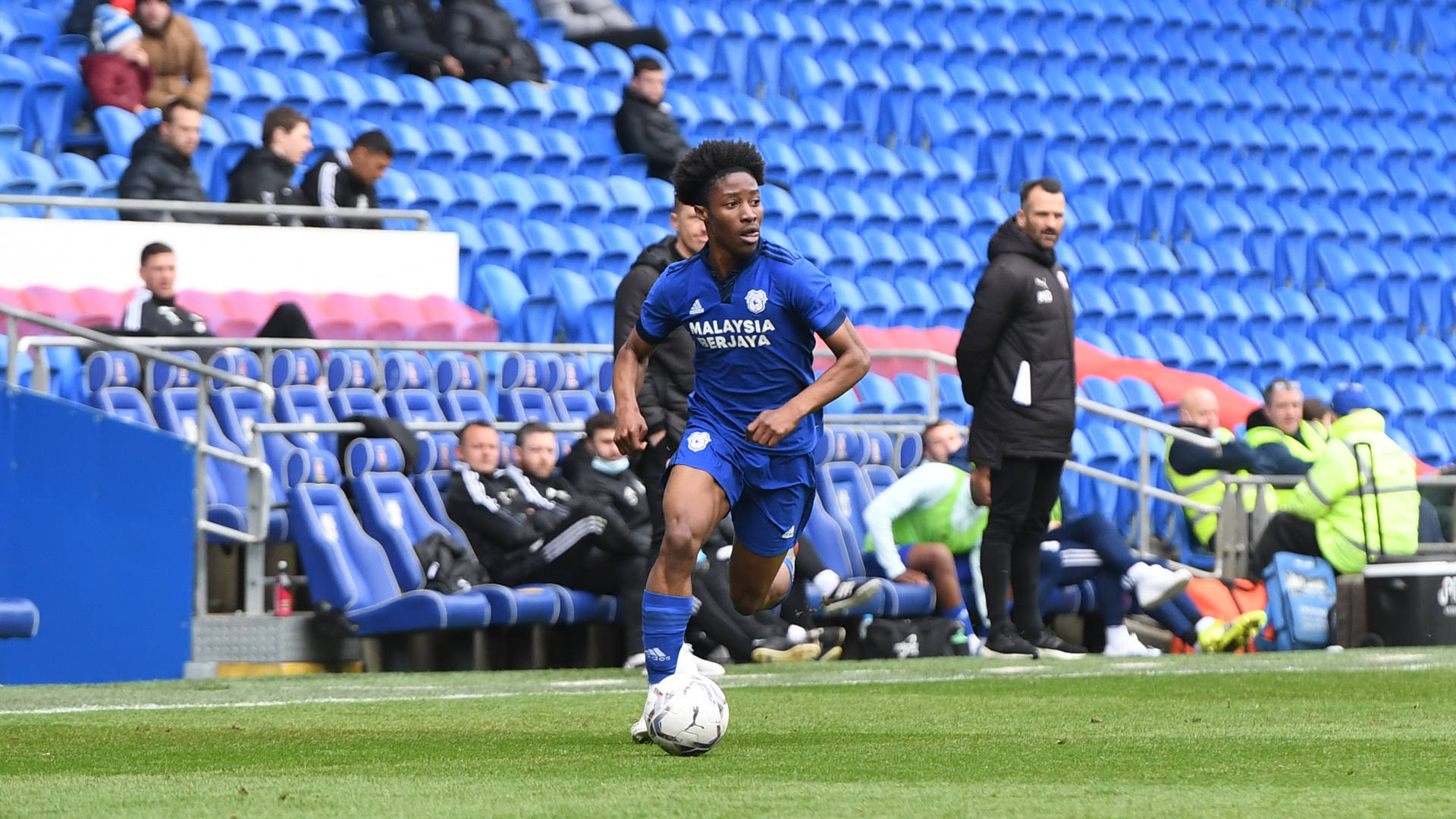 Cardiff City's U23 side returned to winning ways on Monday afternoon, defeating the Sky Blues away from home.

Having gone behind just before half-time, City came back to secure a victory thanks to substitute Isaac Jefferies' late winner.

Fielding a young side of Bluebirds on Monday afternoon, the visitors were unfortunate to concede towards the end of the first half, as Fabio Tavares took advantage of a loose ball inside the City area to put his side ahead.

Looking for a quick response following the interval, City upped the pressure and found their way back into the match as the hosts scored an own-goal on the hour mark.

With the play opening up in the final 10 minutes, the Bluebirds held out defensively before Jefferies was able to secure the victory for the visitors. Aidan MacNamara's long pass found James Crole, who squared it well for the forward to strike home in the 87th minute.

Having overturned the hosts' lead, City went on to claim all three points following a dramatic end to the fixture.

Following the final whistle, U23s Manager Darren Purse praised the Bluebirds for their efforts against the Sky Blues:

"We needed a reaction from the boys, and we got it," Darren began. "Nobody wants to lose as we did last week, and today the reaction was there. The attitude and application was superb and we took to the game well.

"The players took ownership of their game, and put in a top class, professional performance against a club that are doing really well in the PDL. We deserved the result due to the performance.

"We're putting out younger players, many of whom are making their first steps into playing for the U23 side and at that level. It's excellent when we're exposing these young players to this environment, and at times they thrive.

"You will get that inconsistency in the performance, which you can see by looking at today versus last week's match. But you've got to put your trust in them, and give them the tools to let them learn from their own mistakes, which is what we're doing."