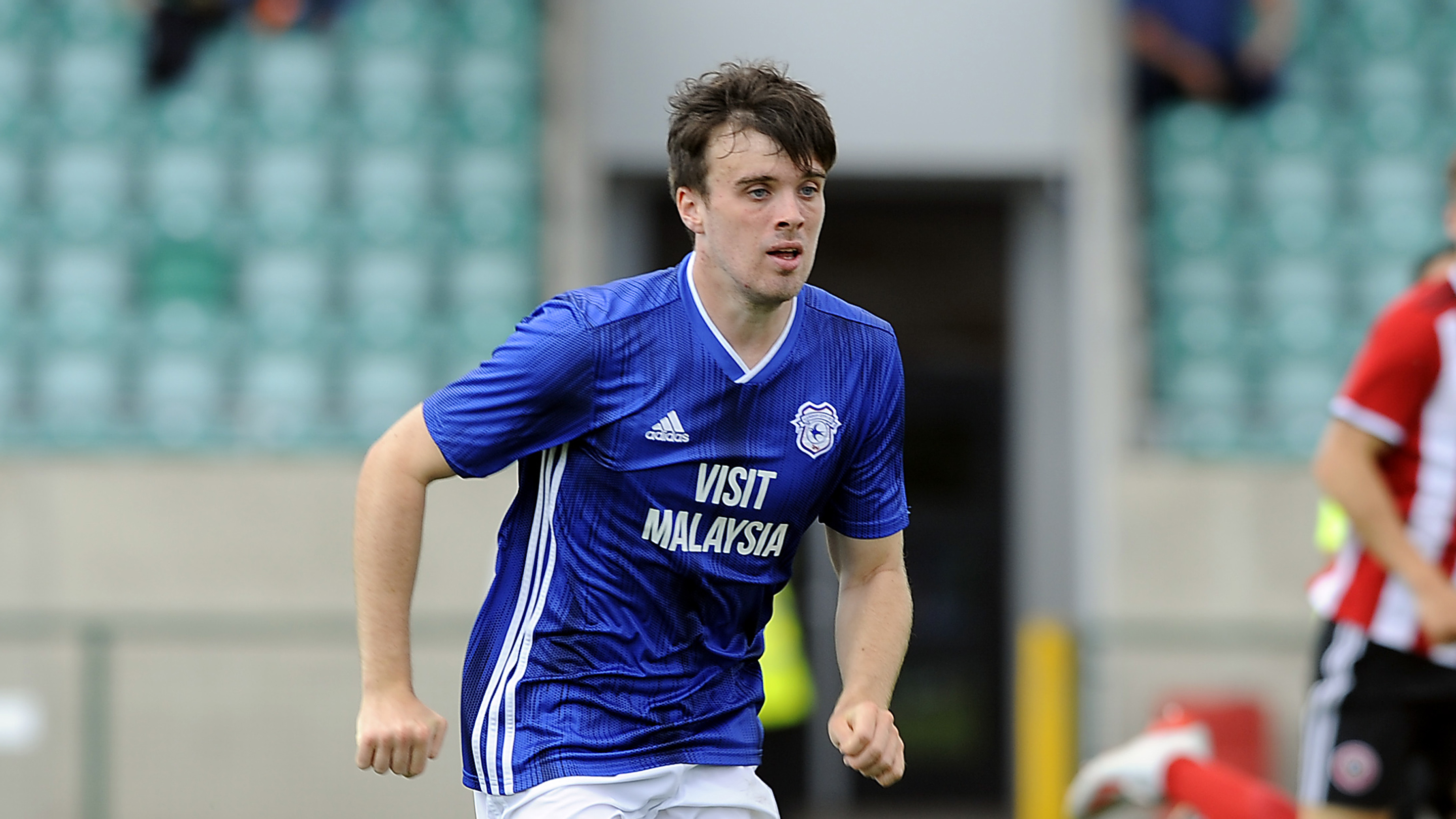 Four changes were made from last time out as Warren Burwood, Danny Williams, Keenan Patten and Sion Spence started.

The Bluebirds dominated the opening stages and had the game’s first effort on target after 16 minutes. Forward Williams’ shot was saved by Ollie Webber.

Palace took the lead two minutes past the half-hour mark, as Gio McGregor finished past goalkeeper Burwood from within the area.

After the interval, City continued to hunt for an equaliser, but the Eagles doubled their advantage one minute prior to the hour mark. Captain McGregor cut-back for James Daly, who powerfully finished.

Cardiff City remained determined to get something from the encounter and with 22 minutes of the 90 remaining, they pulled one back. Defender Trystan Jones found the net from forward Spence’s free-kick to secure his first U23 goal of the season.

The visiting side pursued a leveller and it came 16 minutes later. Substitute Kieron Evans brilliantly drove into the box and fired beyond goalkeeper Webber to seal his opening U23 goal of the campaign in just his second appearance.

City refused to settle for a point and after 87 minutes, they took the lead. 19-year-old Sion Spence also struck his first U23 goal of the season, smashing home following great work from teammate Jones along the right flank.

That proved to be the final goal of the match and the Bluebirds secured three points, while going three games unbeaten.