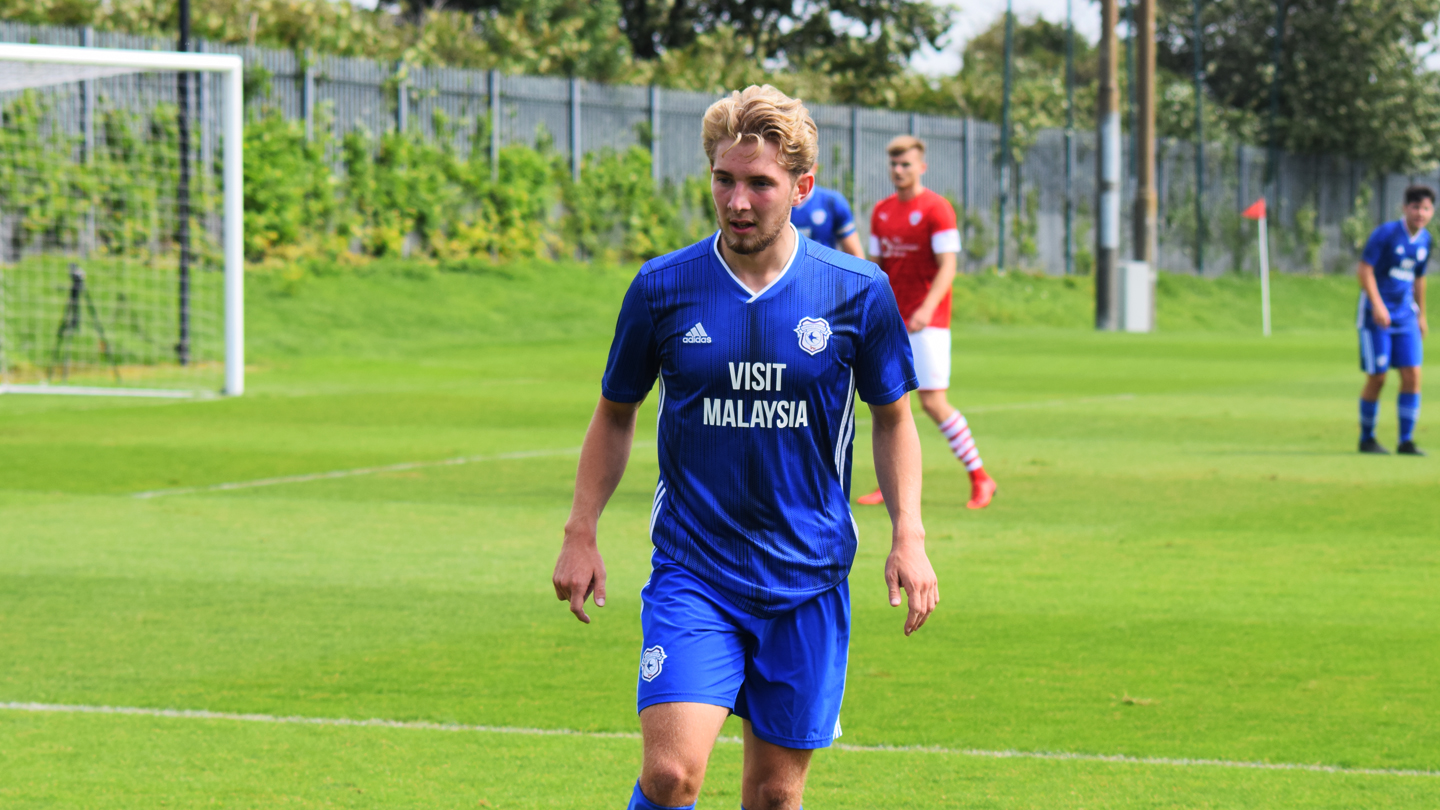 Cardiff City’s U23 side lost 3-1 to Barnsley U23 at Oakwell Training Complex in their second fixture of the 2019/20 Professional Development League season.

Shamar Moore’s early penalty sent City ahead, but Elliot Simoes equalised shortly after, before Tommy Willard sent the hosts ahead and Simoes secured a brace before half-time. The second period was goalless despite a battling effort from the Bluebirds.

City couldn’t have got off to a better start, being awarded a penalty after two minutes as Moore was fouled inside the area. The striker stepped up and struck into the bottom left corner from the spot to send the visitors ahead.

Five minutes later, the Tykes equalised as Simoes found the net from close range, but Cardiff City responded strongly and after 11 minutes, James Waite curled just over from a free-kick. With 19 minutes played, forward Waite then had his effort from the edge of the area saved by Jack Walton.

Just after the half-hour mark, striker Willard slid into the six-yard box and finished to give Barnsley the lead. Then as half-time approached, forward Simoes secured a brace by hammering in from distance. 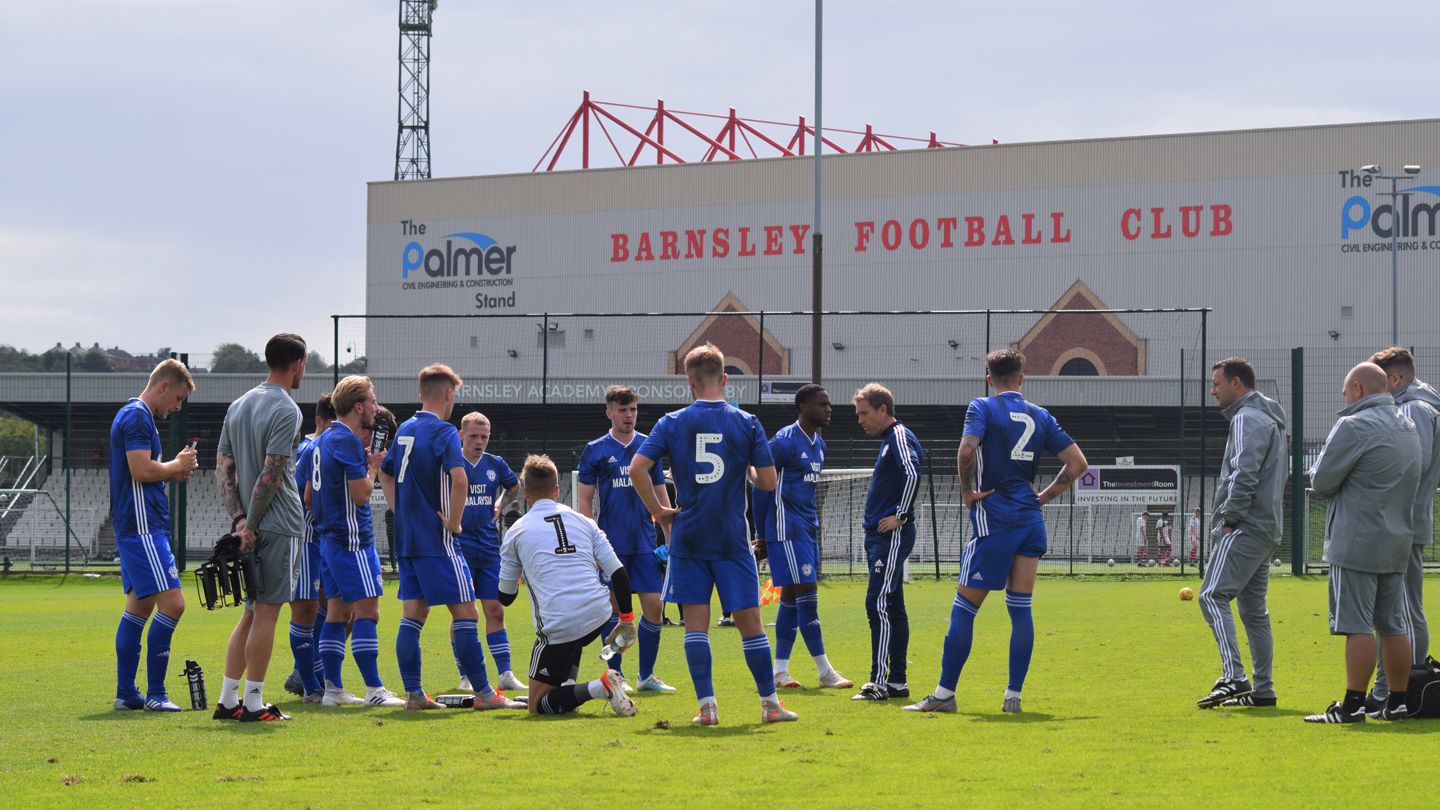 After the interval, it took four minutes for City to shoot on goal as the troubling Waite’s low attempt from just outside the area was saved by Walton. On the hour mark, the Bluebirds had another chance as Sion Spence sped along the right wing, prior to cutting inside and shooting over.

With 20 minutes of the 90 remaining, substitute Ben Margetson did superbly to put his body on the line and block Alex Wollerton’s vicious attempt from just outside the box.

Cardiff City kept pushing for a second and after 81 minutes, Moore produced more brilliant play to find Waite inside the area, although his shot was impressively saved. Two minutes later, Waite sped into the area and through on goal, but was kept out again by Walton.

86 minutes had been played when winger Spence found the ball at his feet within the box, but at an acute angle he was denied. Then five minutes into added time, Waite chipped over from the right flank. That proved to be the final opportunity of the match as the hosts took three points in the Professional Development League.